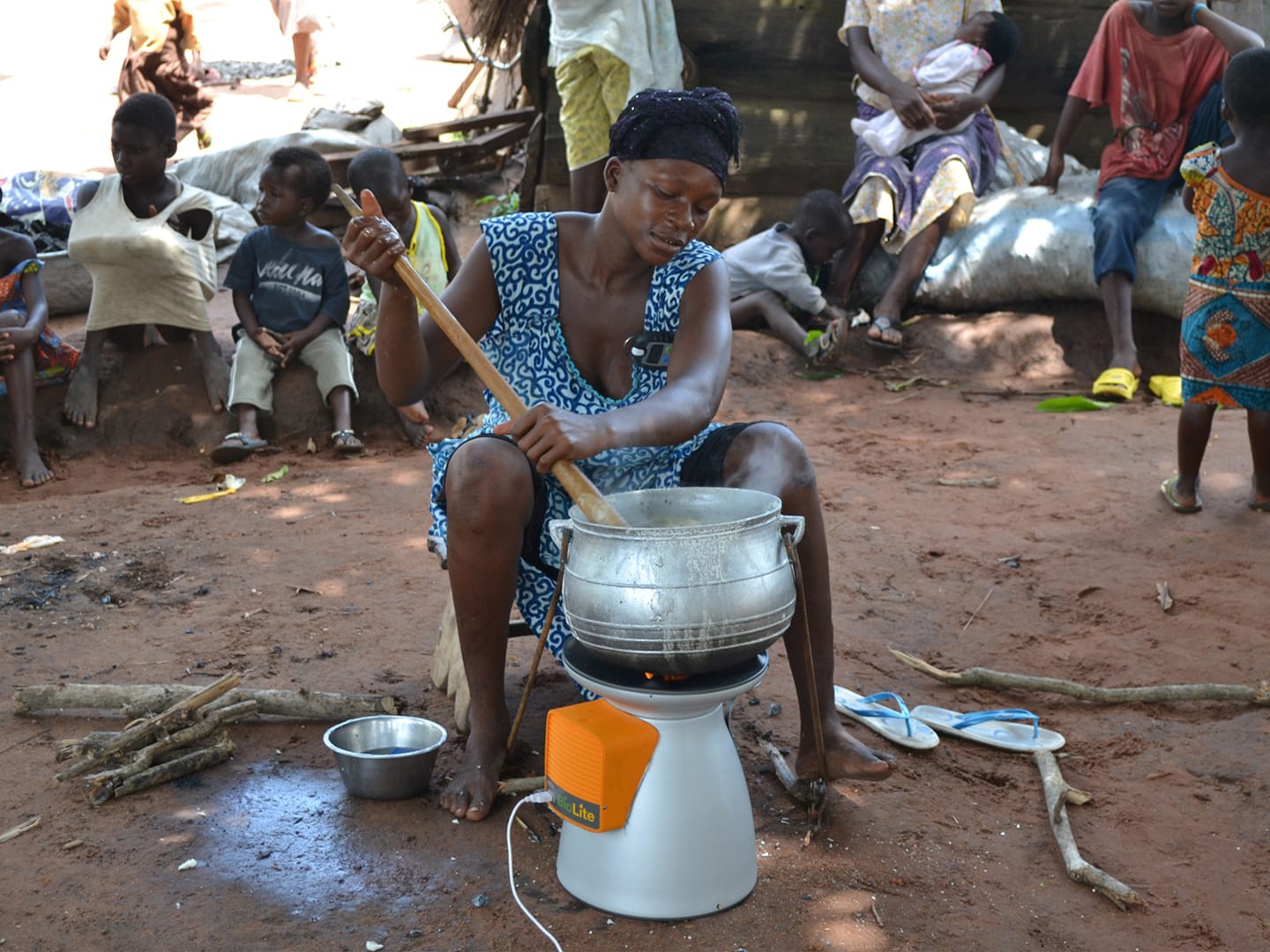 How to Offset Carbon in a Way That is Actually Sustainable

Following a recent investigation into how one carbon offsetting project has been causing deforestation in Madagascar, there is a growing scepticism around the carbon credit economy. Eco-Age’s sustainability consultant Fiona Cartmel looks into the reduction versus offsetting debate, and how we can make sure our carbon credits are actually benefitting the planet.

Last week, a report by The Telegraph stated that those trying to reduce their carbon footprint by offsetting various activities were in danger of being exploited by an unregulated market. The report looked at an illegal sapphire mine in a Madagascan conservation zone, used to generate carbon credits while actually causing increasing rates of deforestation in the area.

The findings have sparked an interesting discussion as to the practice of ‘carbon offsetting’ itself, and whether the buying and selling of carbon credits is actually as sustainable as it sounds. While certain practices may have a negative counter effects on the planet, the key is in doing proper research, using the correct tools and finding projects to invest in that can truly benefit both people and planet. Yet amid all the talk of offsetting, it’s easy to forget that the most effective way to cut our carbon footprints is by reducing the amount of carbon we are actually responsible for in the first place. Sound complicated? It’s much easier to get your head around when when properly broken down. 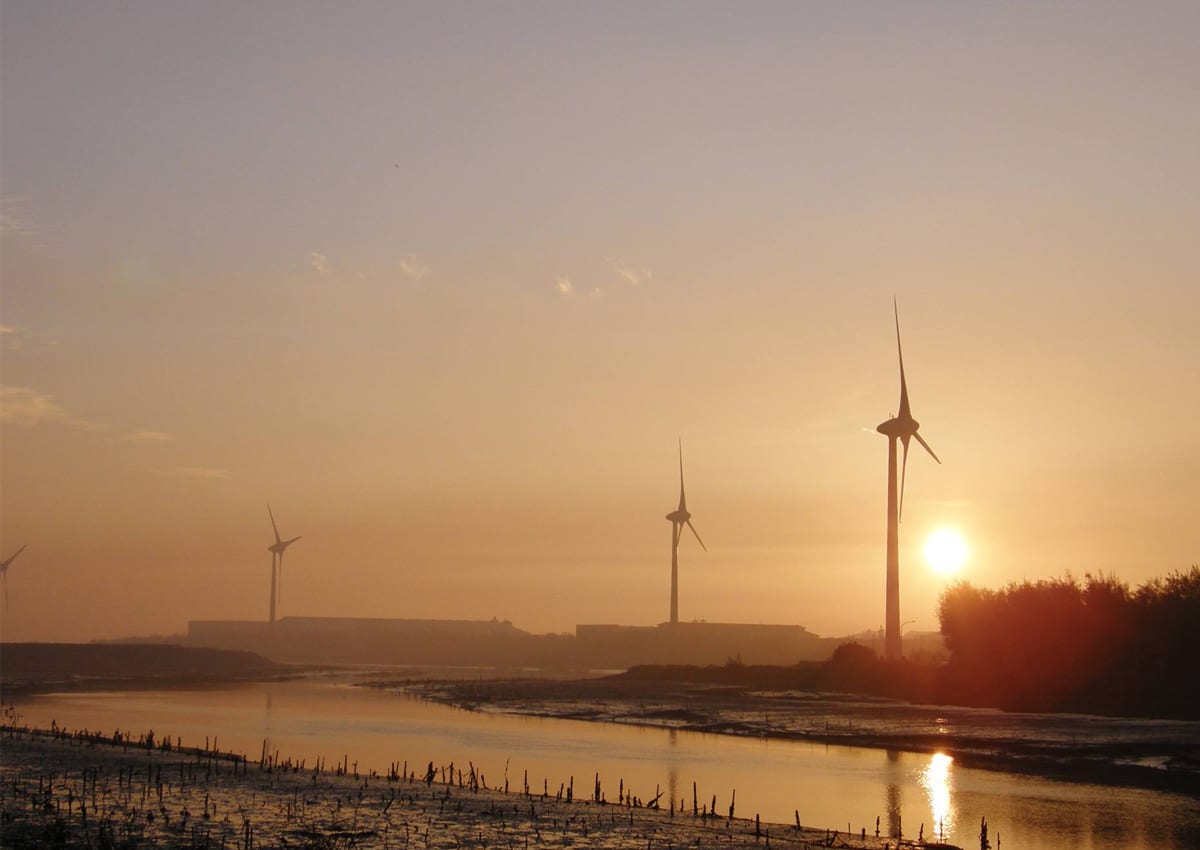 What actually is carbon, and when is it produced?

To fully understand how to cut our carbon footprint, we need to know what the term actually means. When talking about climate change, ‘carbon’ is commonly used to imply both carbon dioxide (CO2) and greenhouse gases (GHG). These emissions are released from pretty much everything we do, eat and wear. Quite simply, by living, we are all producing emissions. However, the main causes of these emissions are burning coal, oil and gas (fossil fuels), deforestation and the cutting down of forests, increased livestock farming, and the use of fertilisers that contain nitrogen produce..

Next, let’s talk about greenhouse gases. These are gases that trap heat within the atmosphere by absorbing infrared radiation, and are linked to causing Global Warming. These gases do occur naturally, but human activities are causing increased amounts to be released. Carbon Dioxide is the greenhouse gas most commonly produced by human activities and it is responsible for 64% of man-made global warming – with a concentration in the atmosphere currently 40% higher than it was when industrialisation began. Other names to look out for are Carbon Dioxide (from burning fossil fuels and biological materials),Methane (from livestock and decay of organic waste),Nitrous Oxide (from combustion of fossil fuels and solid waste) and Fluorinated Gases (including Hydrofluorocarbons, which are used in fridges and air-conditioning).

So why do we need to limit our emissions? According to scientists, if the global temperature increases by 2°C compared to pre-industrial times, there is a much higher risk of potential catastrophic changes in the global climate. In order to slow down this warming, we have to reduce the amount of GHG emissions being released into the atmosphere. The Paris Agreement recognises this, with its central aim of strengthening the global response to climate change by keeping a global temperature rise this century well below 2°C, as well as pursuing efforts to limit the temperature increase to 1.5°C. But to achieve this, we must all first significantly reduce the amount of GHGs that we are omitting before looking to offset any that are unavoidable through responsible and sustainable practices.

How can I reduce my carbon footprint organically?

You can reduce your carbon footprint through making lifestyle changes and commitments to using lower-impact alternatives. To make meaningful changes, you should first measure the amount you are producing, identifying areas where you are creating the most amount of GHG emissions. Consider these, and if you are able to reduce or completely mitigate the activities, and their related impacts.

There are lots of tools out there to help you calculate your carbon footprint, as well as a few key activities that you should consider changing: 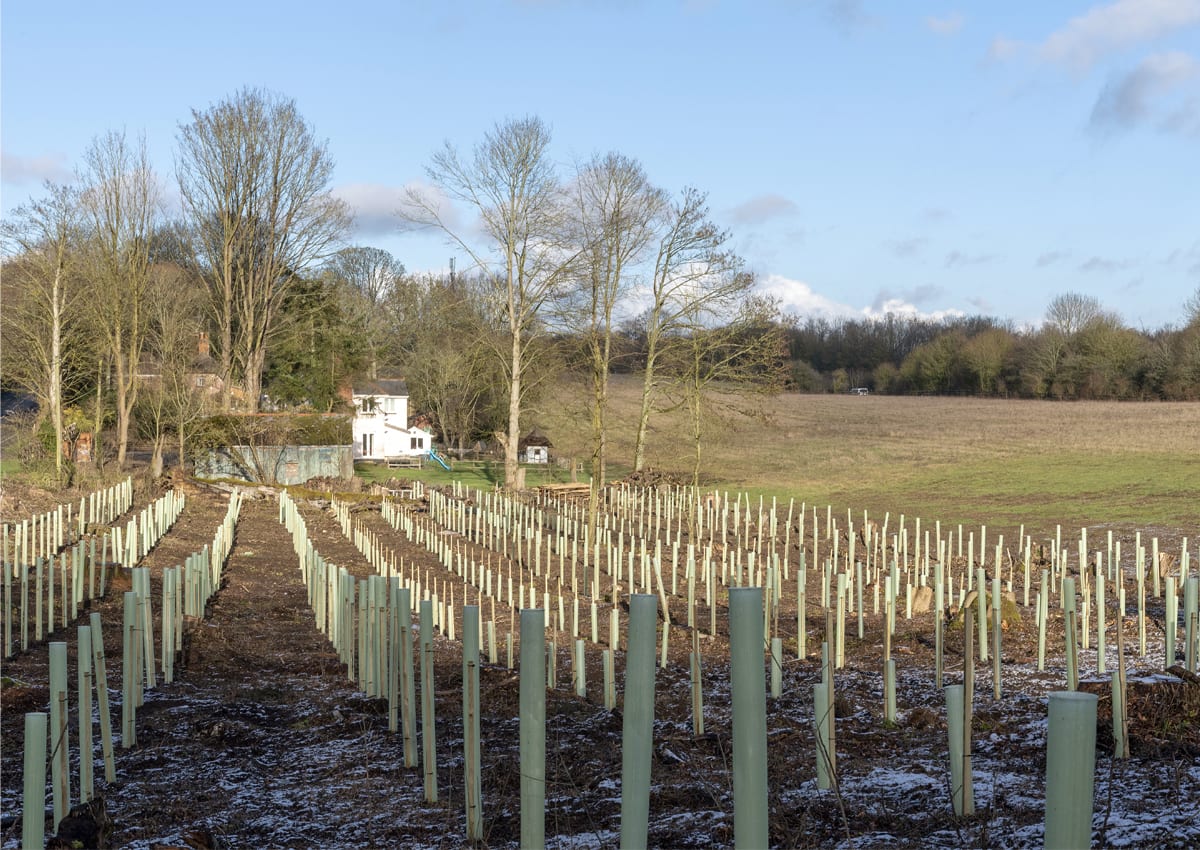 What is carbon offsetting and how can I do it sustainably?

Once you’ve reduced your carbon footprint as much as possible you can then start to offset what is unavoidable. Carbon offsetting is where you calculate the amount of carbon you wish to offset using a carbon calculator; this could be for a specific flight, the energy you use in your house, or for a specific scope, if you are a company. You then purchase the amount of “carbon credits” equivalent to the amount that you want to offset. These carbon credits are bought through investing in GHG emission reduction projects. These projects reduce the amount of GHGs produced (e.g. investing in advancing renewable energy technology) or capturing GHGs (e.g. planting trees).

When offsetting, however it is key to do your research in order to ensure that the projects you are investing in are actually making a positive impact, as there have been some negative stories linked to certain offsetting schemes. We recommend using a recognised programme to purchase your carbon credits – Gold Standard measures, quantifies and certifies the impact of climate and development intervention, including climate credit schemes. The scheme enables a company to not only offset its carbon, but also to have a positive impact of the lives of vulnerable communities, including through job creation, access to safe water and improved health. When it comes to choosing a project to invest in, we recommend the following:

Did you know that even emails produce carbon? Find out how to reduce their environmental impact.

Discover how to calculate and offset your carbon emissions while travelling.

Are we still on track to meet the UN Sustainable Development Goals in 2030?

Anti-Racism Resources to Start Today
Oramai: How to Set up a Sustainable Pop-Up
Accessibility Is Essential To A Sustainable Design Approach. Here's Why
How to Motivate Your Teams While Working from Home