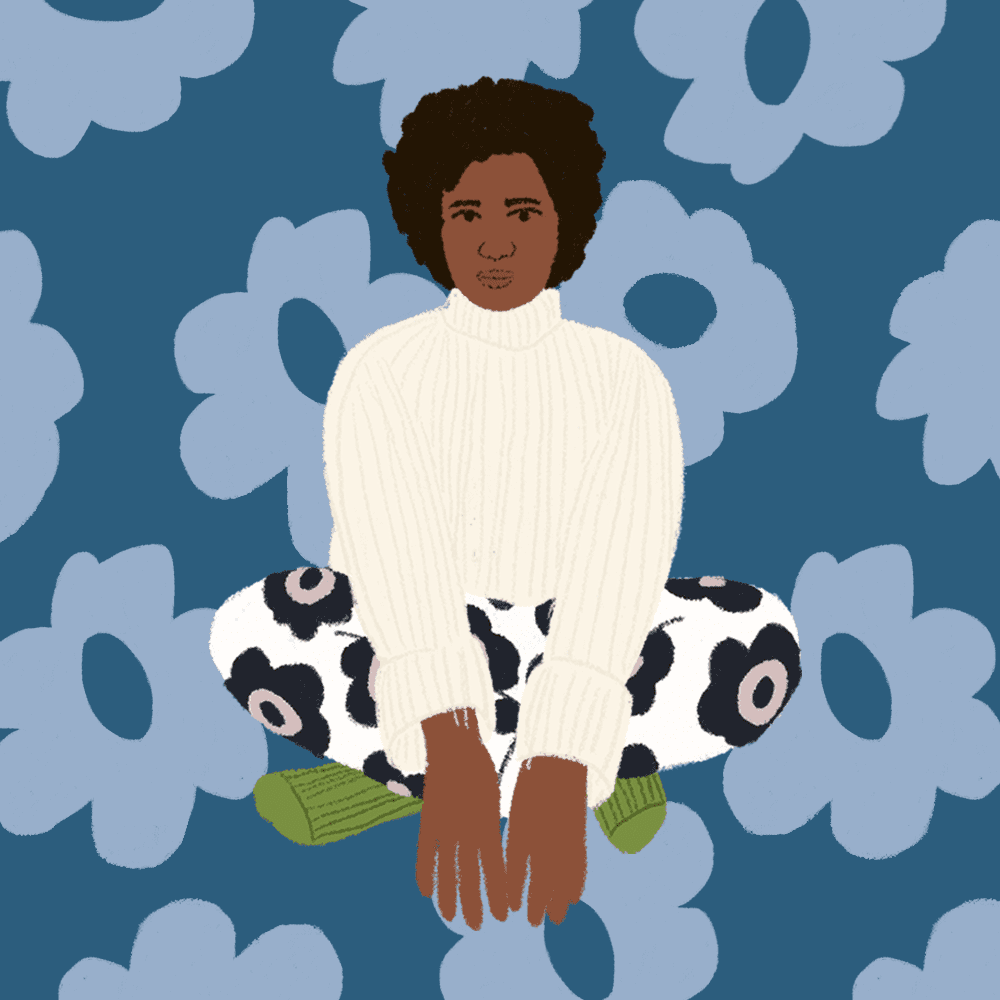 How To Talk To The Younger Generation About Consumerism

Over the past 50 or so years, we have witnessed exactly how the fast fashion cycle has sped up consumption habits and promoted a constant need for newness. Aja Barber knows that reversing the problem can happen in her lifetime, and the answer starts with owning our mistakes and properly educating the next generation.

Let me start with a disclaimer: I have no children. I am not speaking from a place of parenting authority and I want to take a beat to say, hey parent, you’re doing great! Parenting is a hard and important job. From my position, being an aunt means you mostly get to swoop in for the fun stuff and I wholly recognise that. Raising kids is hard enough while not even trying to explain the perils of unchecked capitalism and systems which cause injustice to others. And that’s where Aunt Aja swoops in; because I have the time and the energy to do so.

I playfully refer to myself as Auntie Killjoy. I’m Auntie Awesome who gets you cool sustainable presents for Christmas, but I’ll also refuse to buy you a cheap top from that fast fashion establishment. I’m a proud aunt of four, in both the US and the UK combined. The girls are thirteen and eight, and the first thing I’m noticing as I write is that so much of the fast fashion and beauty marketing out there isn’t even targeted to the boys in the same way that it’s marketed to the girls. That really sticks out to me so I have written this slightly more with my nieces rather than my nephews – and there’s a reason for that, which really bothers me.

The thing is that we can’t just have conversation about fast fashion; children and teenagers need the wider picture. You have to have context in order to visualise how these systems can hurt humans. Which is why you have to constantly make an effort to engage kids to think about more than one social issue and once they do that, they’ll begin to realize how interconnected everything is. 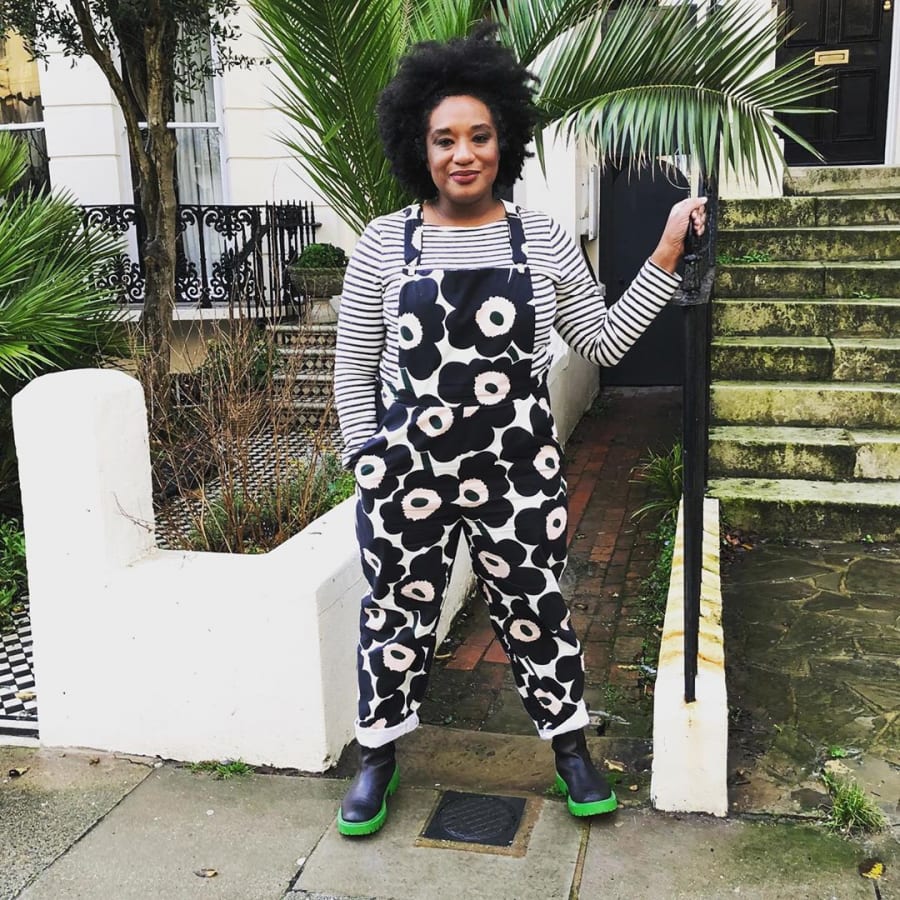 I truly believe the best thing you can truly do is lead by example. When I lived in the US, my niece watched my actions and took in more than you would ever know. She was five when I moved back to London and as she sat on my bed, watching me pack my bags, she stopped me when I was putting the reusable grocery bags into my suitcase and asked if she could keep one for herself.

“Whatever for?” I asked. “So that I have a reusable bag for my groceries too.”

And she really does use it when she remembers. This little conversation just demonstrated to me the importance of connecting everyday actions to the impact they have. My eldest niece attended the climate march and sometimes her mother and I remind her of that when she’s telling us about the new clothes that she wants from a fast fashion maker. Even when I give her presents I remind her exactly why I chose to purchase these clothes from a particular maker. I once explained that the company which made her birthday outfits from me was cool because they use leftover fabric to make their collections, and I talked about how fabric waste is a problem in the industry. Planting the seed like that can lead teens to talking to peers about these issues. 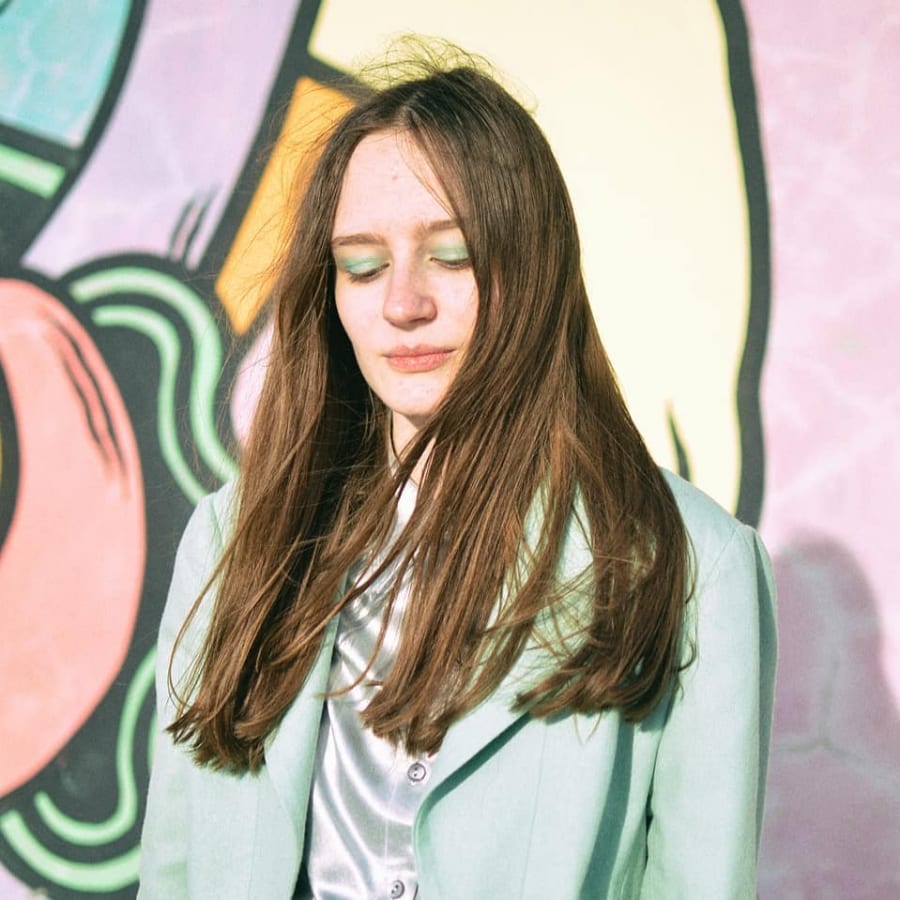 And then of course there’s social media, and the huge influence that it has over people of all ages. I just read a horrifying New York Times article on Generation Z shoppers and the part that stuck out the most was that every one of the teens profiled didn’t like the idea of being seen on social media wearing the same thing more than once. I have tried to use my own platforms for good by building a profile that talking about loving your clothes for many years, but I have also spoken in the past about my own childhood when I was made fun of for wearing repeated outfits and hand-me-downs, and how that effects our consumption. It’s clear this constant desire for newness isn’t exactly well, new … but it’s a bit of a twist on the classic.

Social media platforms like Instagram provide a prime platform for marketing to young people, whether that be through paid advertising or influencer partnerships. Limiting the time spent on certain phone apps might curb the problem and the desire, but if you can’t wrestle with the social media usage, you could at least encourage your teen to follow some people who are trying to counter the ills by speaking about overconsumption. People such as 19-year old climate activist @TollyDollyPosh and sustainable fashion advocate @DomiqueDrakeford are changing the conversation and making sustainability exciting; proving there’s no reason why you have to follow people who are constantly selling you clothing you don’t need. 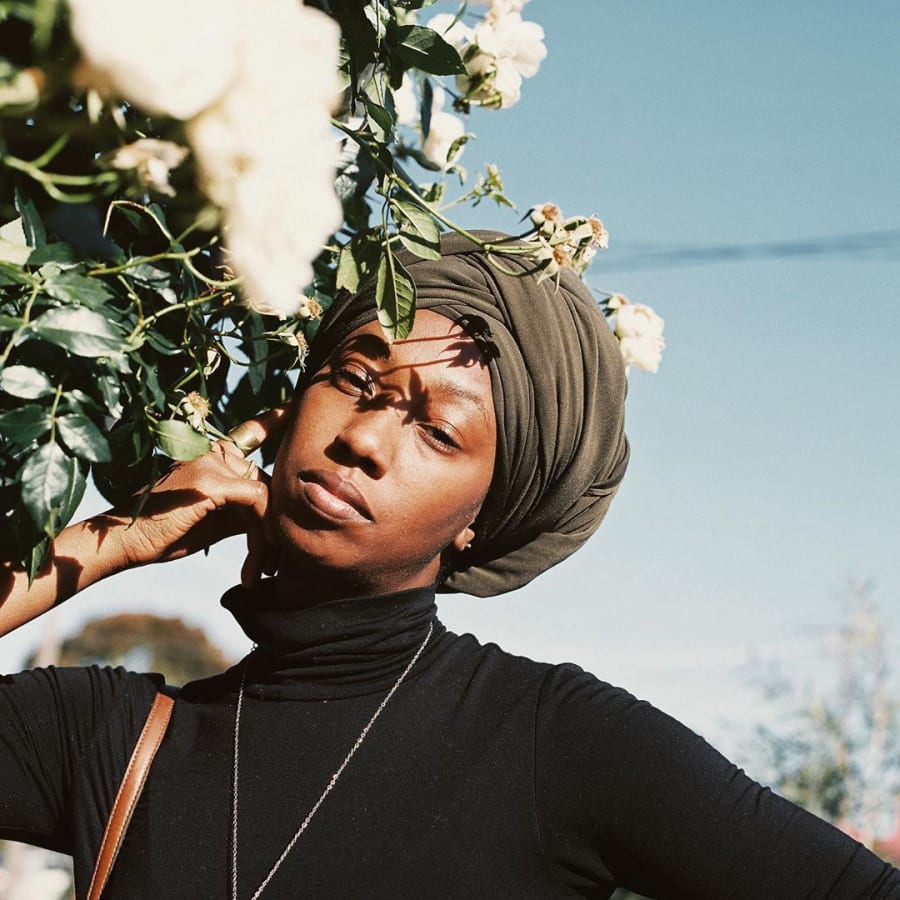 Another way to make sustainability appeal to younger generations (and keep them away from their screens at the same time) is through teaching them a new creative hobby, such as sewing or knitting. I find that taking the time to make things with your hands forces you to think about how long things actually take to make. It will also give them good skills and encourage individual style, which is a very ethical way to follow fashion. For me, part of the reason I became suspicious of fast fashion is because I’ve always been a maker; when I was in my twenties I got a sewing machine and was soon making my very own poorly constructed dresses, and by the time I reached 30 I had taken up knitting too. I find that it also forces you to consider the skillset that goes into the craft and the items you buy. It gives you an idea for cost and it made me constantly ask myself “But how can this possibly be that cheap?” And eventually I realized that it’s cheap because it’s exploitative.

It’s easy to look at the younger generation and feel like we don’t know where to begin. But we have to take some responsibility because we were the generation that ushered fast fashion into the mainstream, and it would be nothing without its consumers, which once upon a time was you and I. I’ve seen this all happen and at times been a wilful participant, but I’m hopeful because if this all happened in my lifetime, it can be reversed within my lifetime too. But it’s starts with us and having these conversations. The younger generation of consumers needs us to do better, to teach and most important to lead.

Discover our favourite eco-friendly activities to do with children.

Read Jil Carrara’s advice on how to talk to your friends about quitting fast fashion.