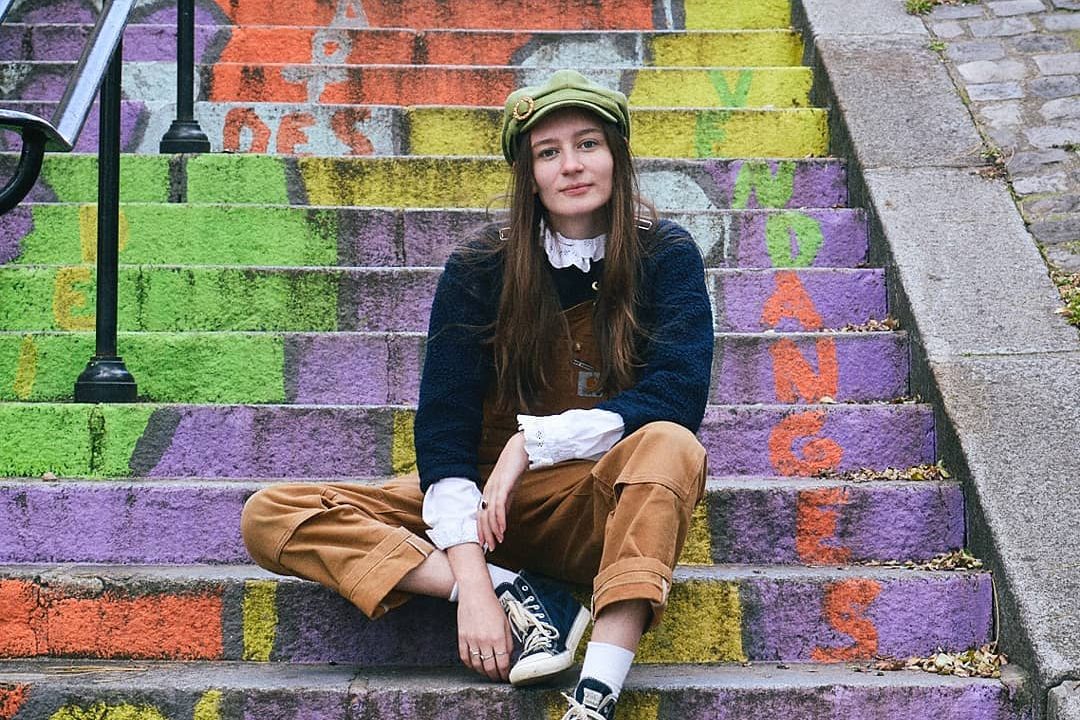 How To Talk To… Youth Activists About Climate Change

The climate conversation is never easy, and talking to the youth activists protesting for the planet is no exception. In the latest installment of our ‘How to Talk to…’ series, 19-year-old environmental activist and sustainable fashion blogger Tolmeia Gregory (also known as Tolly Dolly Posh) shares her tips for a discussion based on understanding and action.

In the shadows of the year in which Greta Thunberg’s Fridays for Future movement went global, attracting millions of people to the streets to demand radical climate and ecological action, the number of youth activists is rising. Here are some of my suggestions on how best to talk to and engage with a generation that grew up using their voice to promote change.

Be prepared for emotions and grief

It’s important to recognise that young people are coping with the uncertainty of the future on a new scale. Younger generations are now not only having to balance the uncertainty of their individual lives whether it’s to do with their education, careers or relationships; they’re also having to think further into the future about the state of the planet and all that lives on it.

With devastating natural disasters such as wildfires, flooding, droughts and extreme weather events on the rise, it’s difficult for many young people to imagine what their world will look like in a decade or more to come, which can be extremely emotionally taxing.

Many young people are rethinking what path they want to go down when it comes to their childhood dreams or their plans for higher education. There is also a growing concern about having children and whether that is the ethical choice in the time of the climate crisis. According to a study published in 2017, having one fewer child can reduce up to 58 tonnes of CO2 for each year of a parent’s life. 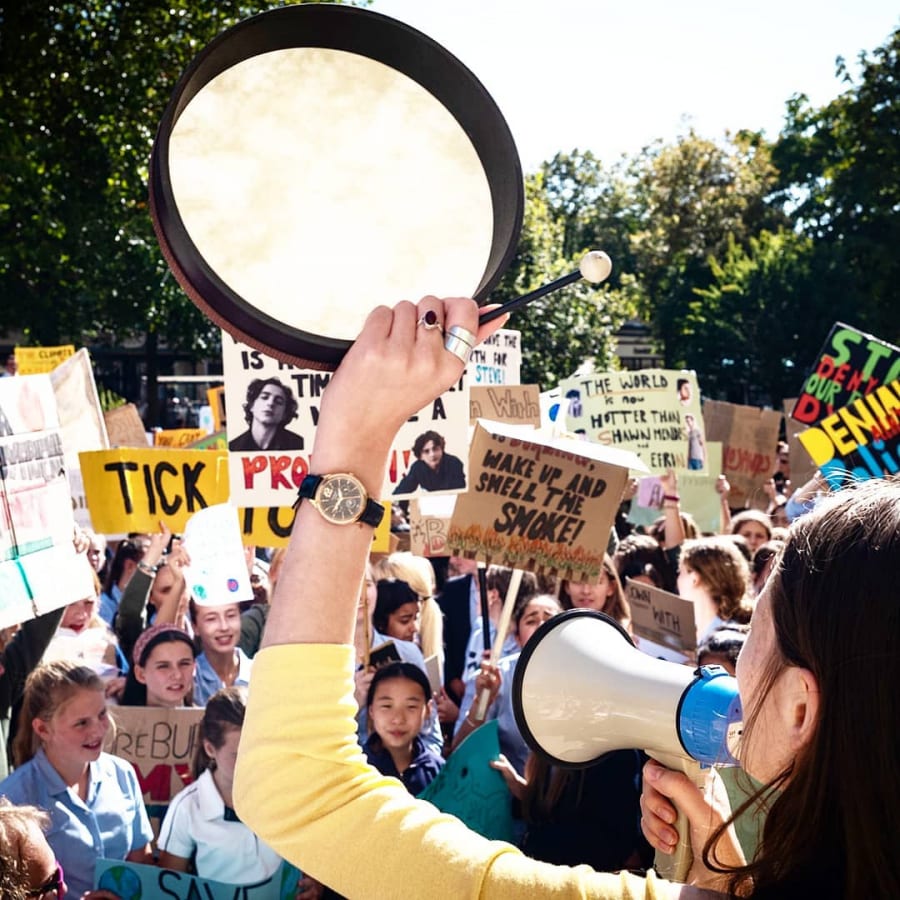 Stop asking us what you can do as an individual

As much as making individual lifestyle changes like refusing plastic straws and eating less meat can be extremely powerful as a collective, registering the fact that the climate emergency is an issue stemming from a global systemic problem is vital when it comes to approaching these sorts of conversations.

Seeing as 100 companies are responsible for 71% of global emissions, the aim for youth activists is not to ask the everyday person to completely overhaul the way they’re living in order to singlehandedly combat global warming. The aim is to demand social and climate justice on a mass scale and a few ways of doing that are targeting big businesses, world leaders and governments.

Understand that youth climate activists don’t want to be activists

Especially within student climate networks such as Fridays for Future, Zero Hour and UKSCN – many young people are having to take time out of education in order to demand a healthy and prosperous future for us and our planet. Young people don’t want to have to be spending their precious time out on the streets, facing police forces, risking arrest or speaking to the people who should be doing the job for them.

Youth activism is not something we should need or be relying on – it is something growing out of necessity for change, whether it be relating to the climate crisis or another social issue. 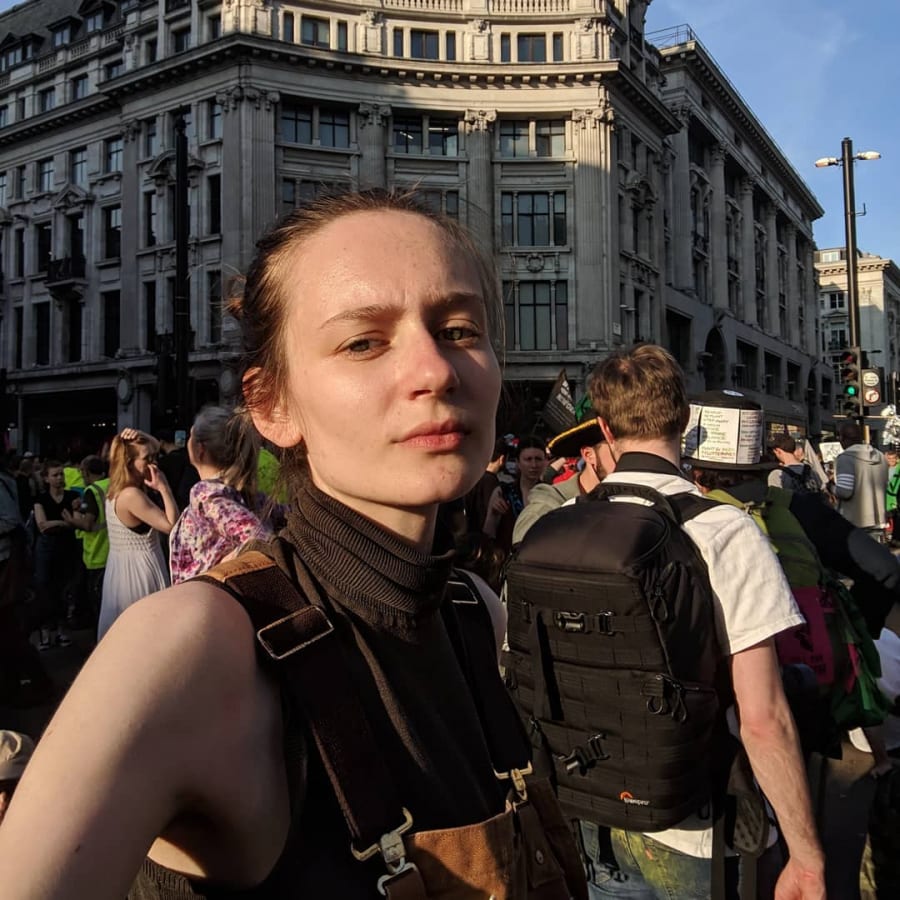 It might be surprising to see the number of climate change-related memes and jokes that float around on social media but as this is typically the style of humour that many people of a younger generation relate to, it has become a type of catharsis.

Accounts such as @memes4climate, @climate_memes @slowfashionmemes, @zerowastememes are popular on Instagram for combining climate-related issues with pop culture references. They are accounts made up of easily digestible content that are funny and engaging, leaving room for posts to go viral and spread awareness of topics even further.

Don’t thank us or tell us you’re proud

As much as cheering on youth climate activists is nothing to be ashamed of (of course, it will always be for nothing other than being genuinely thankful for good work); recognise that words, thanks and pride don’t equate to much if they’re not being supported by your own action, no matter how small.

Youth or student activists need older allies; we need everybody now. The climate crisis is not just an issue for the younger generation. We cannot let this issue be solved by the generations which have made the least impact.

When thanking or supporting a youth activist (especially ones that you know in person), ensure that action and a promise goes along with it. Even if it’s simply emailing your local representative or MP – actions speak far louder than words.

On a similar vein, it’s important to go further than just a simple belief in the issue. As Zero Hour founder, Jamie Margolin addressed politicians on Twitter – “It’s like sitting in a burning building and being so proud of yourself that you BELIEVE in the fire. Stop patting yourself on the back and start putting out the fire.” 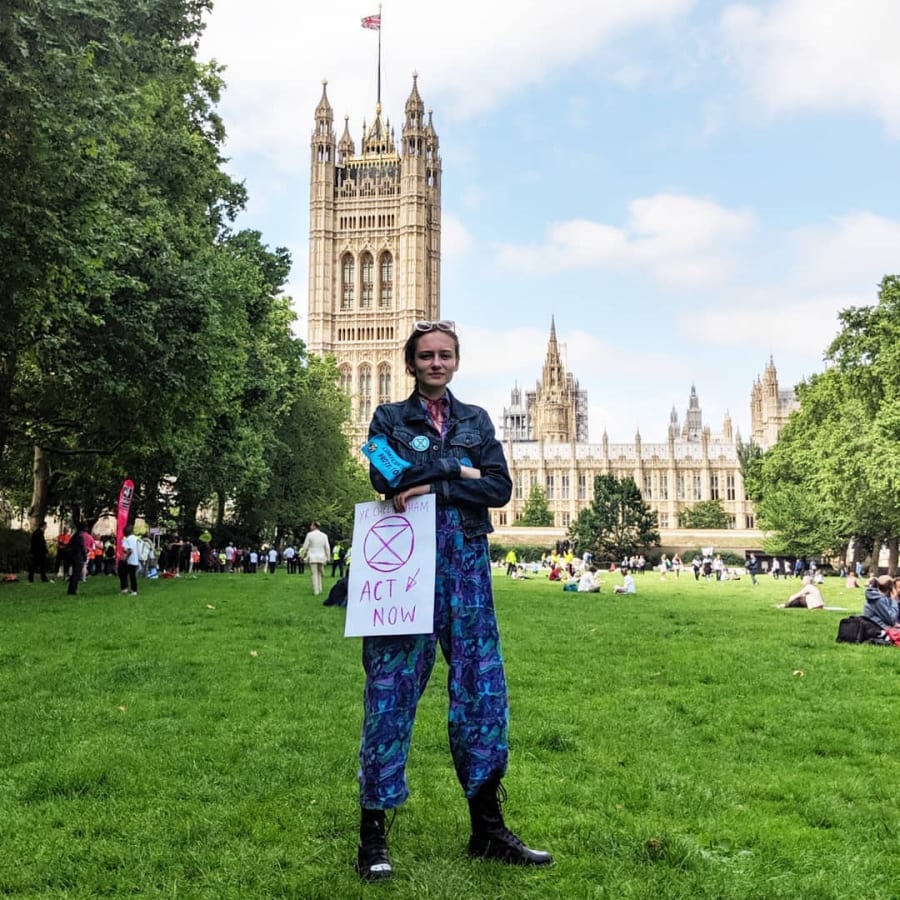 The climate crisis has already and is going to continue to affect developing countries and communities in the Global South faster than elsewhere, which means when we look at activists for inspiration and guidance, we need to ensure that we are looking at things through more than one lens. Greta Thunberg’s work has been incredibly impactful, and she has shown great allyship towards communities that are being greatly affected by a multitude of climate-related impacts, however, light needs to be shone on other individuals, too. Some climate activists of note include: Jamie Margolin, Vanessa Nakate, Isra Hirsi, Xieya Bastada, Sumak Helena Gualinga and Elijah McKenzie-Jackson.

Starting your journey into activism? Read Gina Martin’s guide to getting your voice heard in 2020.

See how Mikaela Loach went from slacktivism to activism.

Find out how to talk to your friends about quitting fast fashion.

The Most Surprising Facts About Wildlife
Most Read Stories in 2018
Growing That Gives Back: Regenerative Gardening Techniques To Practice At Home
Top 5 Easy Autumn Foods To Plant Now
Environment