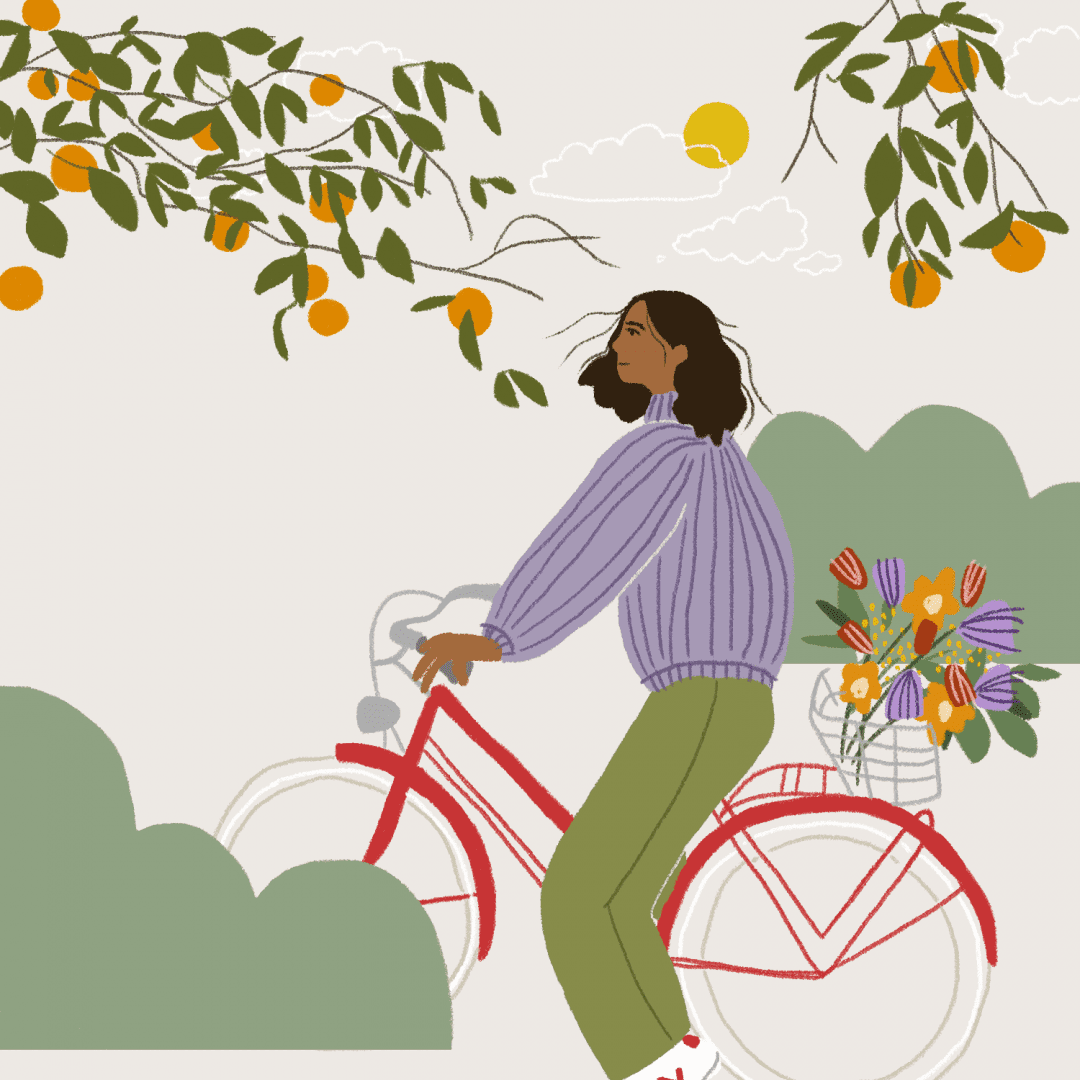 The Importance of Imagination in Times of Climate Crisis

Negative news stories can sometimes make us feel hopeless about the future of our planet, but could the solution be in hidden in creative thinking and daring to dream of systematic change? Jo Becker finds out.

The climate crisis is now in the public news more than ever. From floods in Jakarta to fires in Australia and record-breaking temperatures in Antarctica, we are living in turbulent times and often it seems like there are no uplifting stories, no matter where you look.

Over the last couple of years, the news, social media and the entertainment industry have been telling increasingly similar tales. Whether through real life reports or dystopian fiction, we are often surrounded by negative stories that can make us feel somewhat pessimistic about the future. And for so long, I let myself get caught up in all of that, even if my heart broke several times a day and I would get overwhelmed with feelings of endless hopelessness. But recently, I started to wonder if this constant negative storytelling is sustainable in the long term, or even helpful to push for change.

Where am I going with this? All too often, when we criticise current established trends or systems, we are simply told that this is how things work around here, or that this has been happening for years. We tend to get stuck in a ‘business as usual’ mindset that whatever we have right now is the way things have always been done and change is completely out of the question. But this is not right mindset for any activist.

Instead, we must turn this rhetoric around and make space for other possibilities. After all, what we currently experience has actually not been around for long, not in human history and especially not in Earth’s history. If we think about the plastic problem, this has actually only happened within the lifetime of our grandparents. And while this certainly doesn’t mean we close ourselves off to all negative news, it does means that we should allow more diverse stories to emerge and give ourselves permission to imagine an alternative future. After all, the stories we tell and are being told shape our worldviews and consequently fuel action. 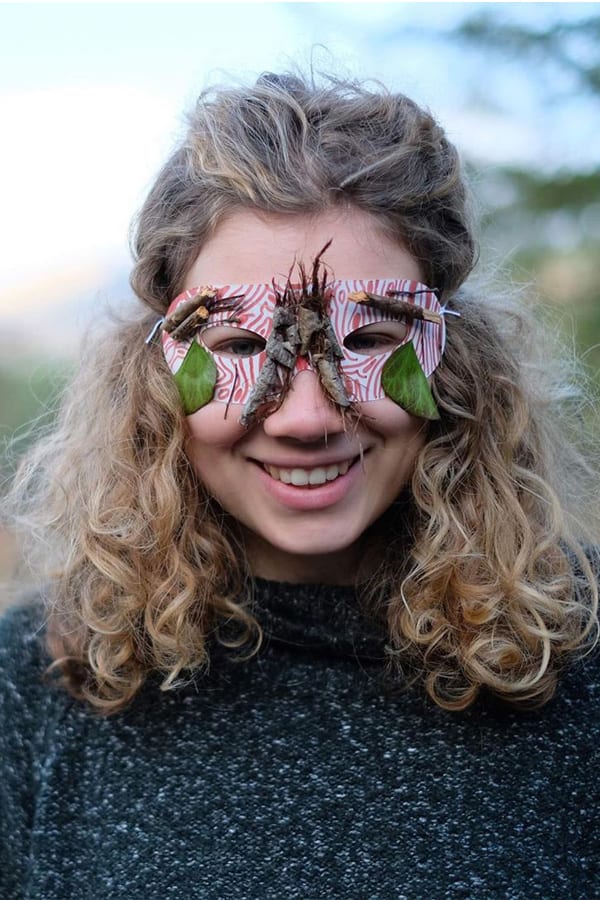 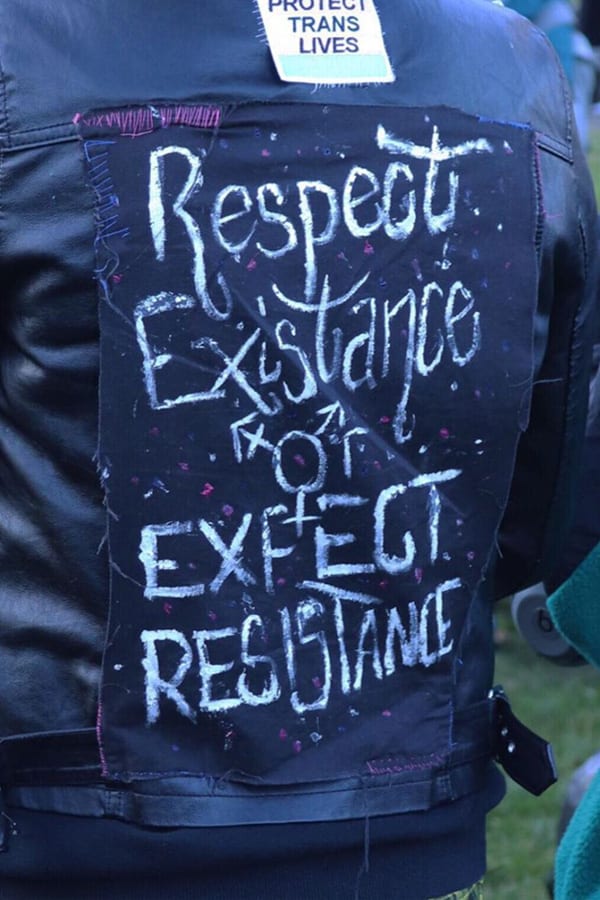 For many, it is rather easy to identify the societal and environmental problems we are currently facing; but when asked what we want instead, we have no idea. In my case, I had spent so much time focused on what I didn’t want, I forgot to imagine how the world could be better. I started to question if this lack of diversity in storytelling is doing much good to our mindset. What if, we imagined – even just for a moment – a different world and different futures?

Children do it all the time; everything from imaginary friends to role-play and making up new games is considered normal in childhood, but somehow most people lose that growing up, with playfulness and dreaming labelled as ‘childish’ or ‘naïve.’ This doesn’t mean individuals are to blame, since most institutions and infrastructures are tailored to make us ‘think inside the box,’ and fit for the industrial revolution era in which the majority of them were created.

However, imagination is actually one of biggest catalysts of change. It is in dreaming of doing things differently what we find the precondition for taking action to create these visions. Creative thinking is an important tool in helping us to solve the problems that our planet is facing, just by daring to dream of systematic change. As sustainable fashion designer and creative education advocate Patrick McDowell explains, through creative education “you give people the tools to think for themselves, and to then create their own sustainable futures through thinking differently about the problems that face them.” And there are plenty of people in this world who have started doing exactly that.

Take Extinction Rebellion, for example, whose protest in April 2019 saw a roadblock transform Waterloo bridge from a vehicle-dominated space to a virtual playground for humans, complete with a skating ramp, street yoga, dance parties, discussion groups, hammocks and a plant oasis. Or perhaps the Incredible Edible project in Totnes, UK, which started when a group of people asked themselves: why are all green spaces in their town not filled with edible plants? They imagined what their town would be like in that case, and then organised themselves to start this project, with fruits and vegetables thriving in all front gardens.

Then there’s the Forest Green Rovers football club. Far from the usual cry of beers in plastic cups and hamburgers, in recent years the club transferred to using 100% wind and sun energy, a pesticide-free lawn, electric vehicle charging points and a vegan matchday menu. The team also runs education programs with local communities in Gloucestershire that combine physical activity with information on vegan diets, wind and solar power and social cohesion. This team really aims to combine the powerful football industry in making positive change within and outwards. 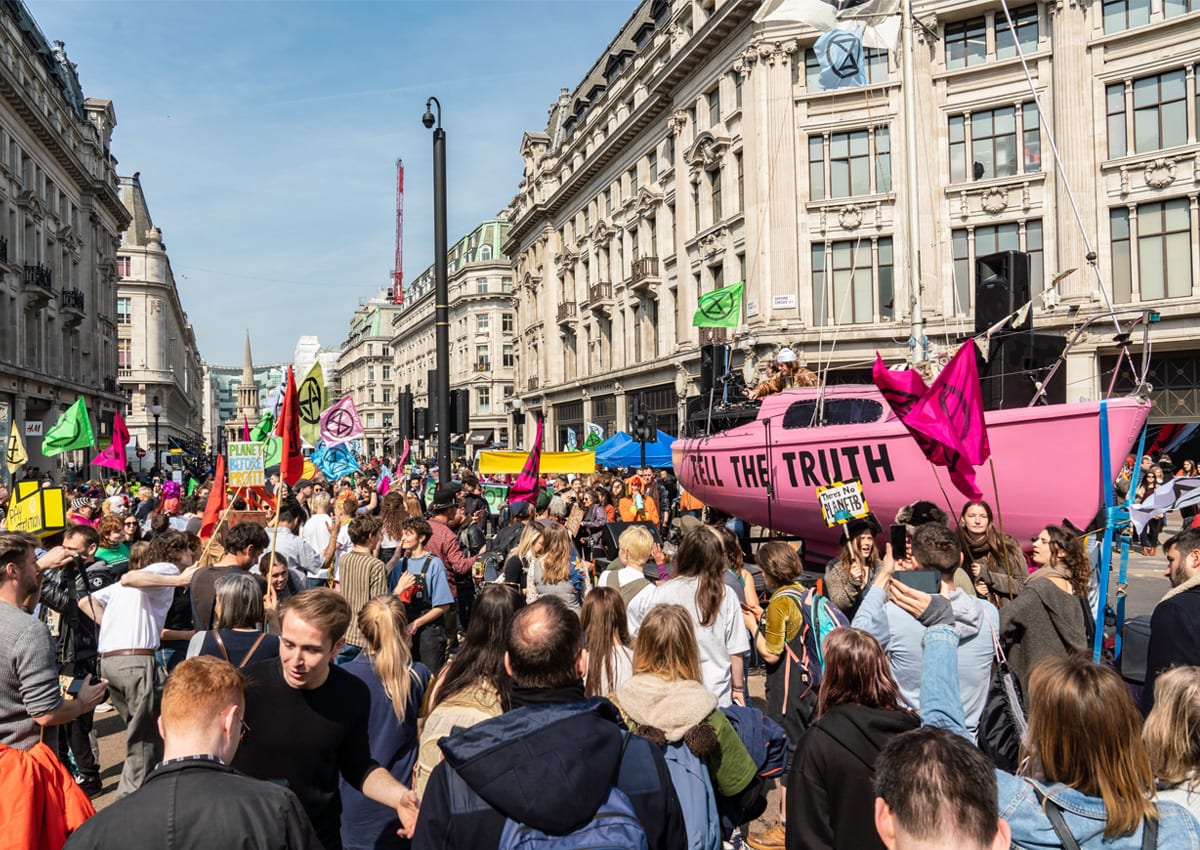 There are endless examples and endless possibilities for what the future could look like. No single option will be true, just as much as one specific story could ever have predicted the present. What I found true for me is that the more I imagine, create, play and gain new perspectives, the more possibilities for a different future can seem feasible.

So, let’s imagine. Kids playing on the streets, surrounded by houses with moss on the walls and butterflies resting on them. Imagine what the food that your neighbour harvested in his garden could taste like, and the community meals to ensure all were fed and happy. What if in such future, no one would be forced to flee their home and seek asylum, or run from the effects of climate change? What if everyone was free to express their sexuality and identity and was free of judgement. And what if poverty was non-existent, sexual harassment was unknown of, and wildlife was thriving in lush diverse ecosystems everywhere?

What I imagine might well be different to your imagination, but that is exactly why it is such a powerful tool. My visions changes too, depending on my mood, my surrounding and the people that I speak with. I encourage you to dream a little too. Think about best and worst scenarios, and dream with others. And then work out how we can get there.

Sydney Spaceship explores how humour can be a tool to change the climate conversation.

See our tips on how to talk to youth activists about climate change.