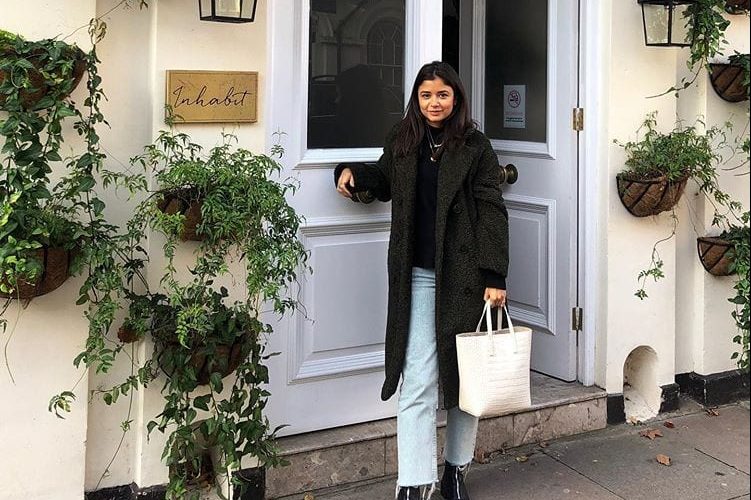 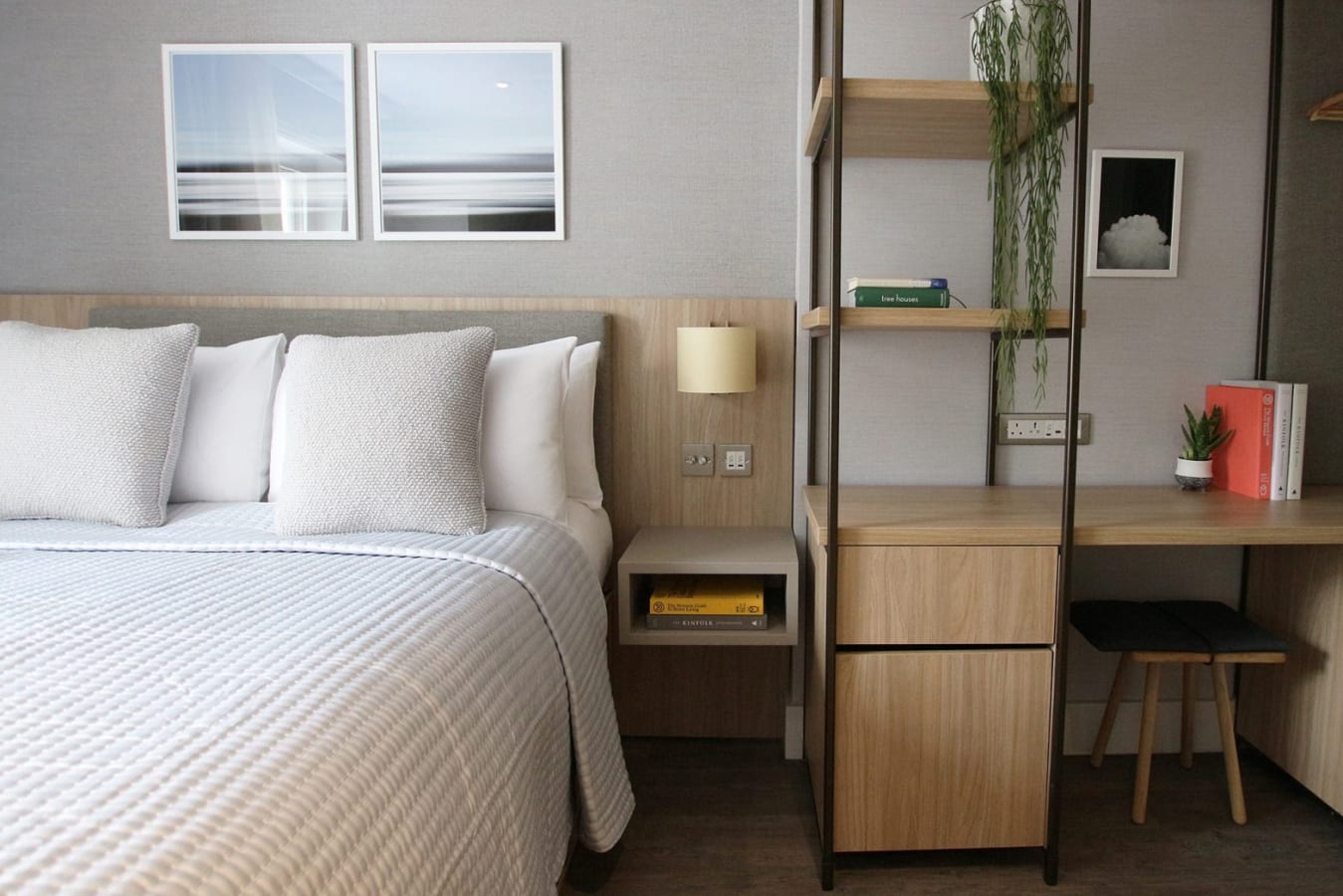 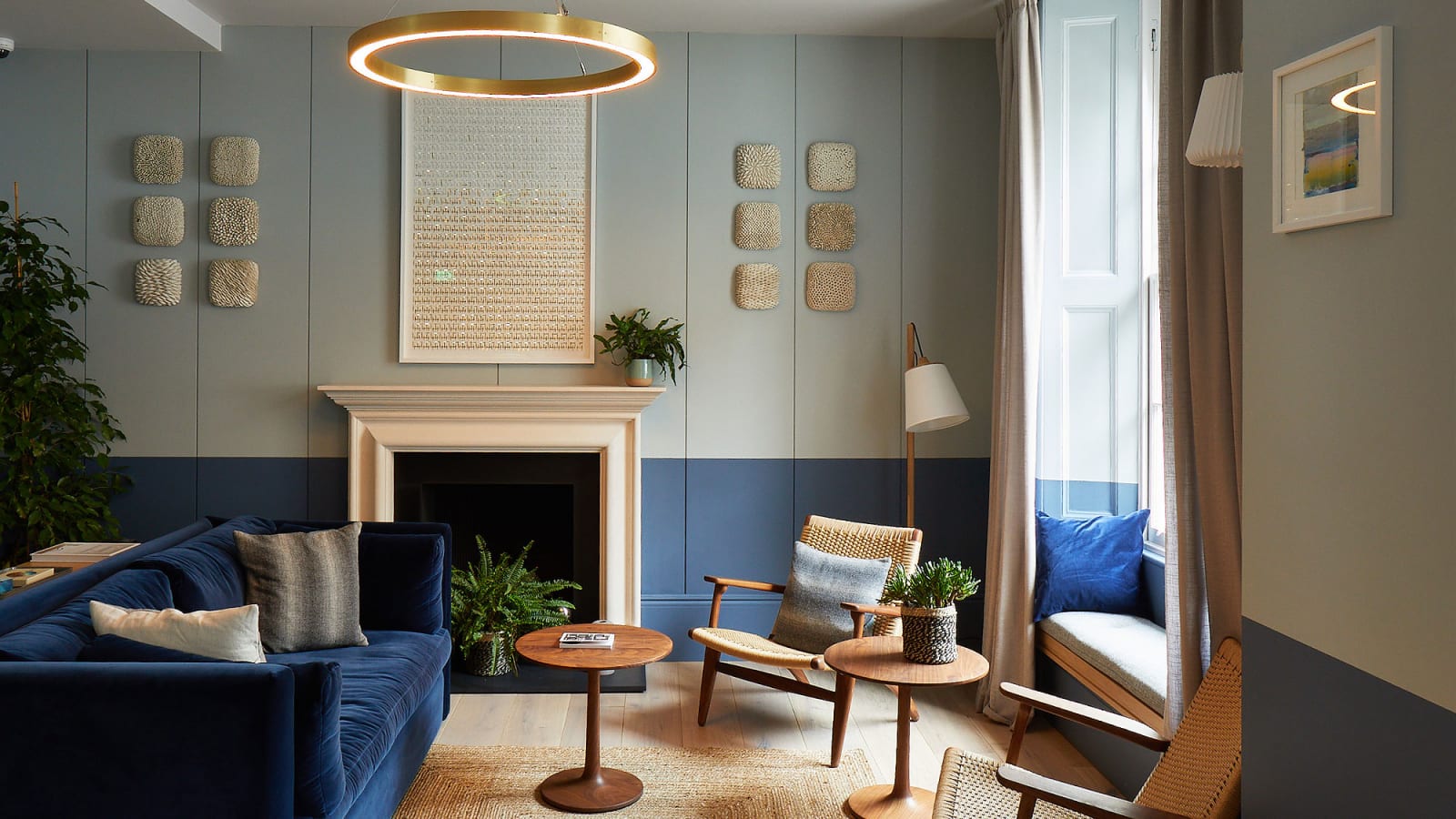 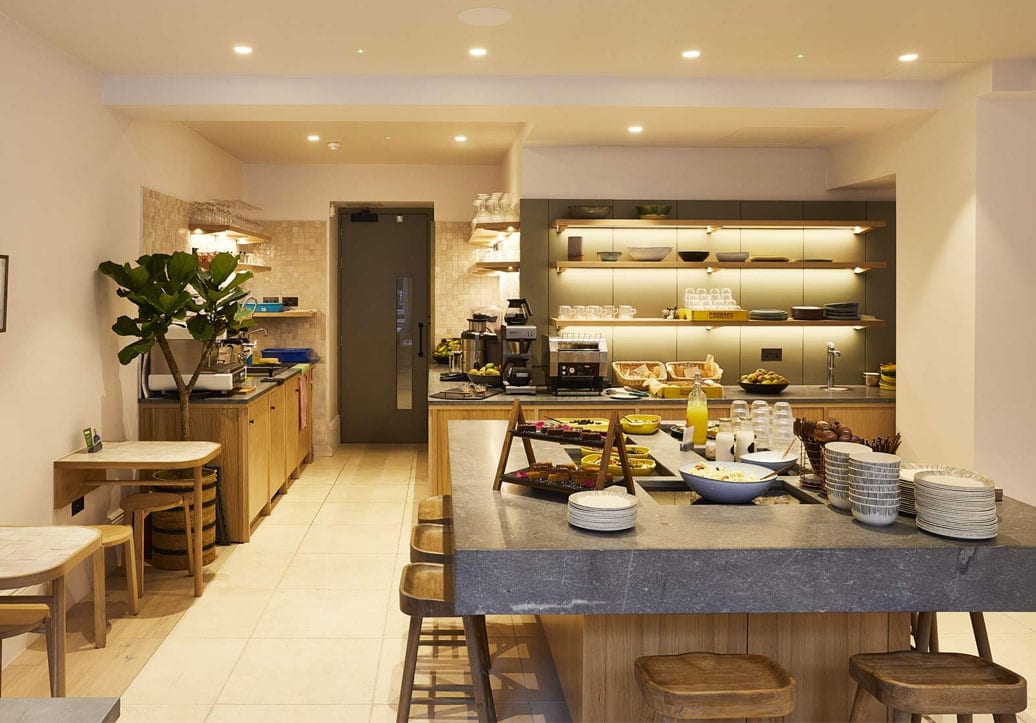 Fried Chermoula Cauliflower on Herby Bean Dip with Slaw Recipe
Life as I Know It: Josie and Juliette Crabtree
World Environment Day: How to Beat Air Pollution
Why Marie Kondo’s message needs to be about more than tidying up
Travel