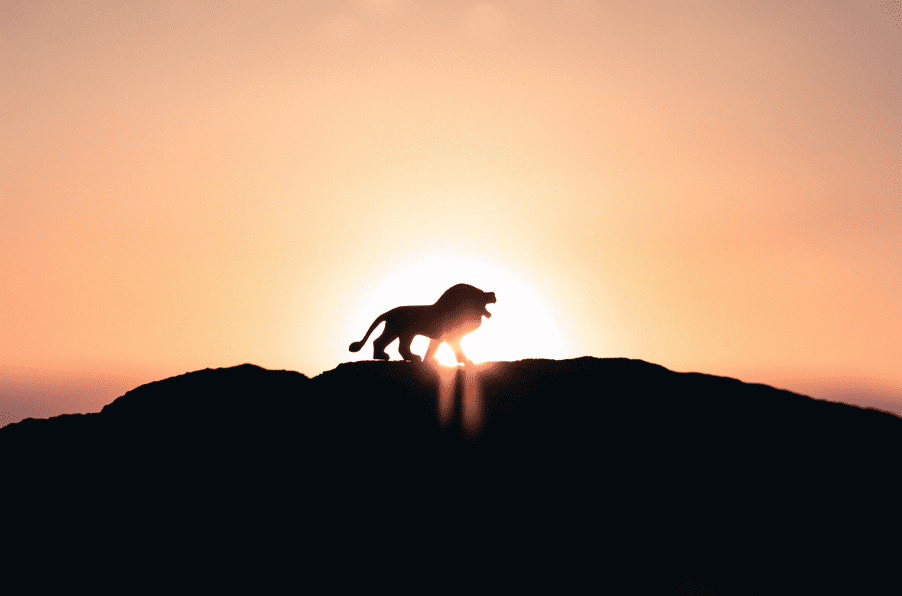 The Lion King: An Ode to Lions and How You Can Help Save Them

To celebrate the release of Disney’s live action remake of the 1994 beloved classic The Lion King, Jasper Baines discovers the truth about these magnificent big cats – how they live, the challenges they face, and how we can all help conservation efforts to save them.

Following on from live-action Disney remakes of The Jungle Book, Beauty and the Beast and Dumbo is the hotly anticipated remake of The Lion King, which promises to be a celebration of both the fantastic 1994 original and, more importantly, of the beautiful, natural African environment in which it is set.

Unfortunately, the inexorable impact of humanity is threatening the survival of the environment that is so stirringly evoked by films such as The Lion King. Human encroachment into the savannah has led to it decreasing in size by 75%. The destruction of lion habitats (a microcosm of our collective impact on animal species throughout the globe) is faster than the rate of tropical deforestation; it is clear that our collective impact is directly endangering the survival of these magnificent big cats.

So, in celebration of The Lion King, here are some amazing facts about lions, some worrying realities of the future they face, and how you can help them.

An ode to Lions shall we say!

As anyone with a kitty can testify, cats sometimes aren’t the most social bunch. Dog-lovers frequently juxtapose the doofish adoration of dogs with the perceived coldness of cats.

Most of the so-called ‘big cats’ share this individualistic streak; leopards, snow leopards, jaguars and tigers are generally solitary animals.

However, lions are an exception to this, and prides as large as 30 have been recorded in the wild. Prides typically consist of up to 3 male lions, with several females, and rounded off by the adorable cubs. The large size of lion prides is symbiotic with their unique social needs. See for example the incredible story of ‘Lady Liuwa,’ a female lioness whose yearning for companionship led to her befriending the rangers of African Parks, after other lions in the region were eradicated due to poaching and trophy hunting. Eventually, after a lot of heartwrenching setbacks and effort, they helped her unite with a new pride. 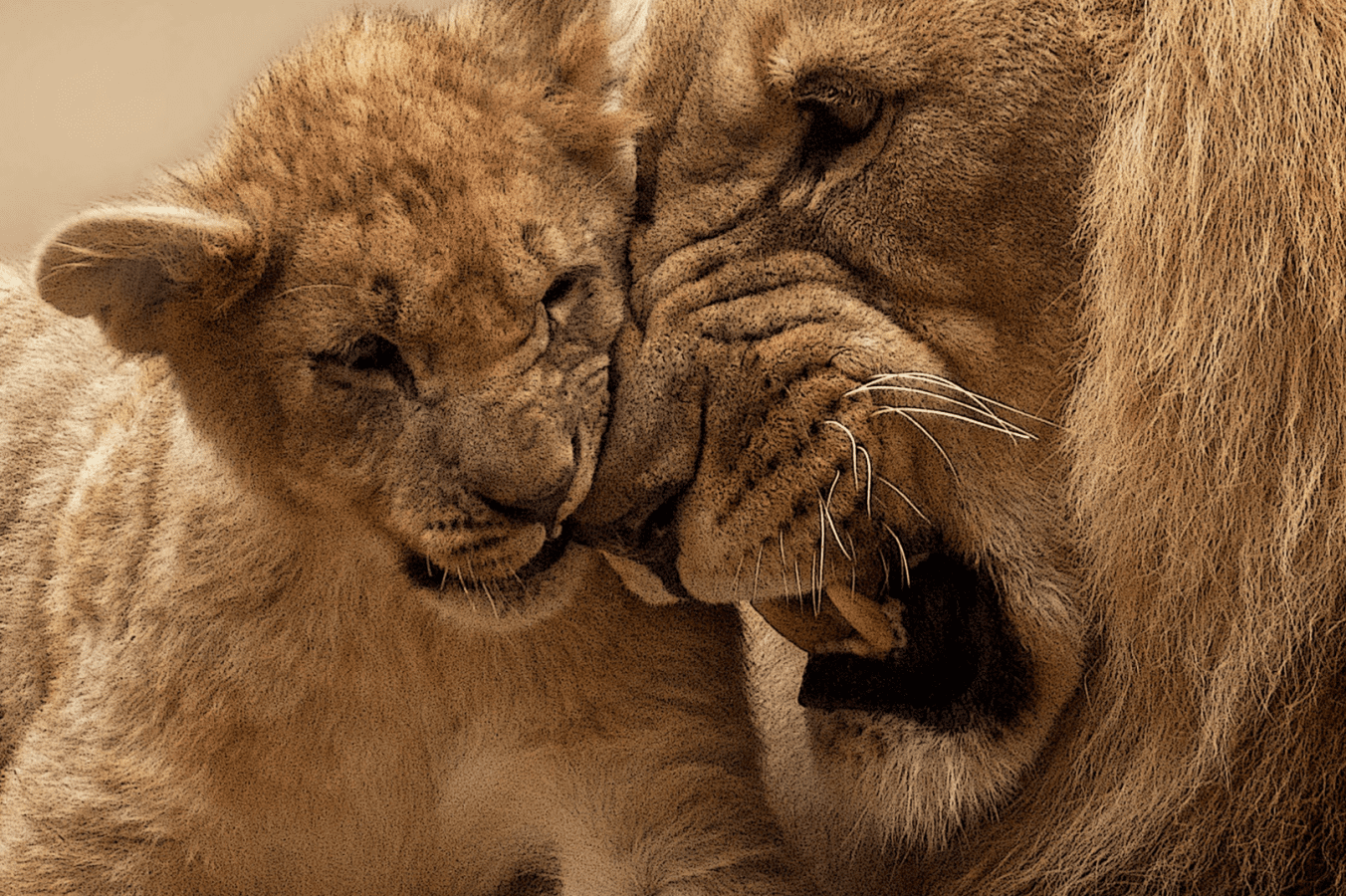 Lions have distinct social roles in the pride. Female lions are responsible for 90% of the hunting, raising cubs and are the stable social unit of the pride, tending to remain within their birth prides for life. In contrast, the primary role of male lions is protecting the territory of the pride.

While lions are the laziest of all big-cats, male lions are particularly slothful, spending around 20 hours per day resting their enormous 250 kg frames while lionesses bring them and the cubs their food to keep the pride well-fed.

Due to the dominant status of male lions in the pride, male lion cubs are expelled from the pride when they reach maturity. They often form ‘coalitions’ with their similarly expelled brothers and cousins, and subsequently wander the savannah looking for older male lions to supplant and prides to take over. 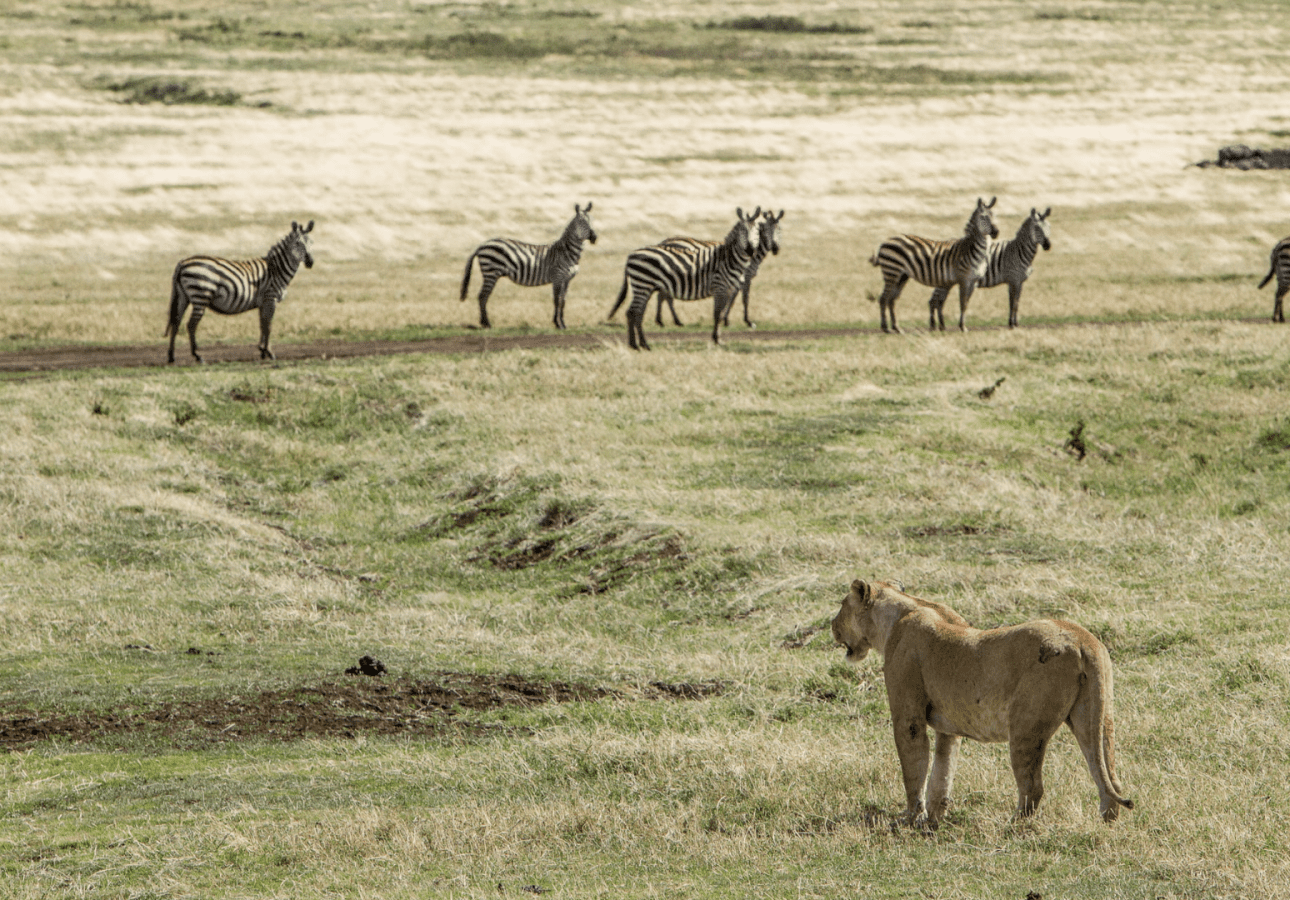 Lions are sexually dimorphic, with male lions being both larger and longer than lionesses, and of course sporting the iconic mane.

The population of lions has decreased by 95% in the last 60 years and without vigorous efforts, lion extinction in the wild is ‘a reality we face in the very near future.’

Lions are noted for their incredible roar; a sound so loud that they can be heard as far as five miles away. These roars are designed to warn would-be interlopers and to contact other members of the pride.

Lions are the apex predators of the savannah and are capable of reaching speeds of 50 mph in short bursts, in order to catch prey as varied as zebra, giraffe and wildebeest.

What dangers do lions face?

Lions are undoubtedly magnificent animals, symbolising a swathe of virtuous characteristics and naturally associated with honour, courage and royalty. Over 14 countries, including England, proudly portray the lion as their national symbol.

Yet the incongruity between the universal admiration of lions and their accelerating decline is startling. With poaching reducing lion populations both directly and indirectly, combined with ‘civilization’ repeatedly encroaching upon lion habitats, the population of lions has decreased by 95% in the last 60 years and without vigorous efforts, lion extinction in the wild is ‘a reality we face in the very near future.’

How to Support Conservation Efforts

However, despite the troubling statistics, there are many fantastic ways to support the King of the Jungle. The Lion Recovery Fund aims to double the number of lions by 2050 by funding a myriad of projects, such as promoting a connection between lions and local communities to end retaliatory killings of lions. It also works with Disney’s Conservation Fund’s “Protect the Pride” campaign which, alongside the upcoming film, will both raise money for conservation efforts and compel people around the world to take an active interest in the conservation of lion populations.

National Geographic’s Big Cats Initiative is another fantastic effort, which is helping lions in 28 countries through protecting lion environments, educating and empowering local communities and seeking political capital to end the threat to lion populations. 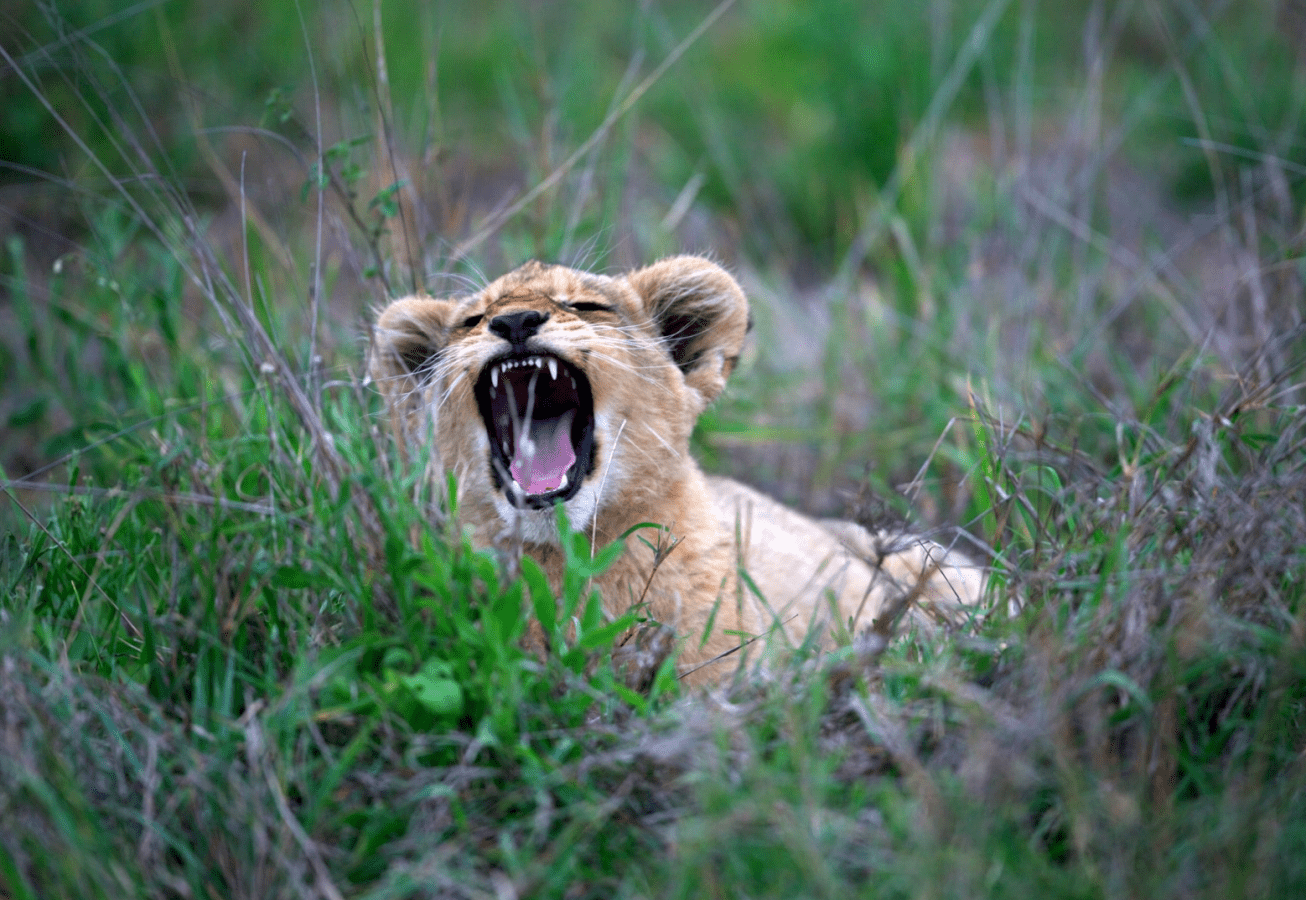 Poaching is a huge threat to all wildlife in Africa, and there are also many charities that aim to end the utterly immoral trade of wild animals. These include larger charities such as the World Wildlife Fund, and smaller initiatives, such as the majority female Black Mamba Anti-Poaching Unit, which aims to provide employment to those who would poach out of economic necessity and protect the unique biodiversity Balule Nature Reserve.

Although the future for lions may seem bleak, inertia and inaction are always the worst responses; action is desperately necessary.

With a collective effort, we can ensure that future generations can watch the both the original release and the remake of The Lion King and feel that same wonder as us, knowing that somewhere in the savannah, the circle of life continues.

Want to find out more about the natural world? See our guide of animal documentaries you need to watch.

Find out the most important things about the illegal wildlife trade.

See the shocking facts about humanity’s impact upon wildlife