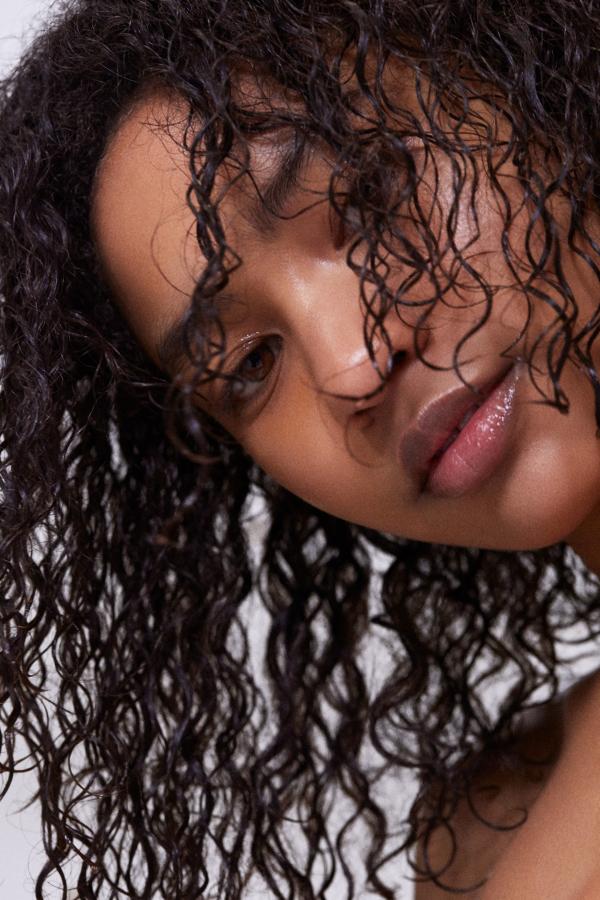 Act+Acre, brainchild of Helen Reavey, who we last saw perfecting the locks of Harry Styles and Tilda Swinton, is changing the natural haircare game with 100% sustainable products that are as good for you as they are for the planet.

If general wellness is your focus for 2019, natural hair products promise a bright eyed and bushy tailed start to the year – but if eco-friendly shampoo bars are a step too far, the new Act+Acre range of Detox, Cleanse and Conditioners are a five-star way to feel brilliant about yourself and your impact on the planet.

They boast recyclable packaging, ethical, environmentally-friendly and chemical-free production processes – and, most impressive of all, the founders Colm Mackin, Rachel Conlan and Helen Reavey (who spent her career working alongside Sam McKnight on catwalk shows and is these days on speed dial to perfect barnets as famous as Harry Styles’ and Tilda Swinton’s), have invented a cold processing method that uses 90% less energy than traditional shampoo production.

It’s shaking up an industry that is famously full of hidden environmental dangers in a way that we hope will have huge influence (which is why it’s one of our earliest recipients of the Eco-Age brandmark), as well as making our hair look great. Launched exclusively with US Vogue last month and already being tried out by the likes of Oprah, Refinery29, Violet Grey and Gwyneth Paltrow’s team at GOOP, it’s got all the right people talking, too. 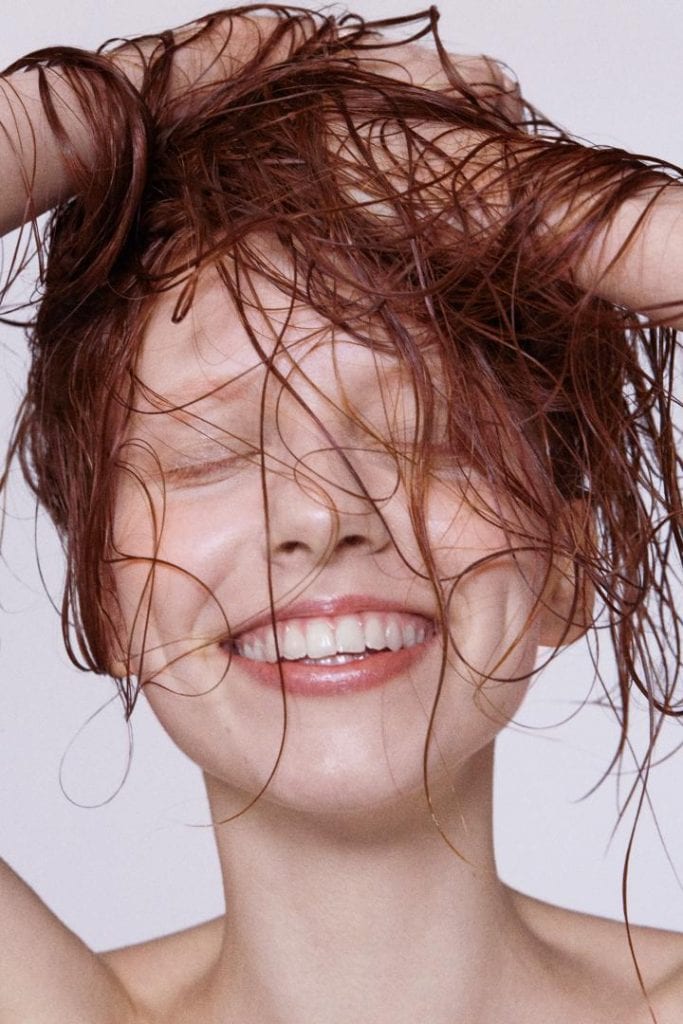 Having first met Colm at college when they were both studying business and finance, Helen won multiple awards for her hair styling before finding herself in New York working with McKnight. “My first show with him was L’Wren Scott’s in London in 2013, and from there I was doing Chanel, Fendi – all the top shows in Paris – and that same year I went on tour with Alicia Keys. It was a brilliant whirlwind,” she says.

It was then that Act+Acre was born, at least as an idea. “I went to one of her shows and realised that Helen wasn’t just a hairstylist,” says Colm. “She was the golden thread of the show; the creative director pulling the entire look together – which is when I first started thinking about creating a brand.”

So what’s the secret ingredient?

“When I work with someone, no matter who they are, it’s about making them feel special and at ease,” says Helen.  “I think a hairdresser often plays the role of a therapist for their client so we wanted to create a line of products that was not only high performing, but also helped capture that moment of relaxation. We’re a wellbeing brand that is good inside and out.”

Helen credits her “curious mind” for her success. “I always wanted to understand how everything is all connected,” she says.  “I realised that if I started with a proper scalp massage my customer would feel calm and connected and we got better results – and that eventually got me thinking about how shampoo is made. So often they claim to be full of essential oils but I wanted to know how they maintain efficacy once they have been heated to such a degree during traditional production processes.”

The subsequent discovery that any essential oils essentially no longer existed, having evaporated away, resulted in Helen and Colm’s search for a better idea. The result of their cold processing invention is that all of the efficacy and nutrients of the natural oils included in their products – baobab, moringa, amaranth, basil leaf, ylang ylang, vetiver, rosemary, lavender – remain fully effective. “We realised the molecular structure remained the same – it was thrilling,” says Helen. “We called our lawyer and applied for a patent on the idea straight away.”

“We chose the word “Cleanse” rather than “shampoo” because we wanted the brand to bring a new vernacular to the industry,” says Helen. “This is gentle and balancing for the scalp. We want to encourage people to care as much about what they put on their hair as they do about their skin.”

“It’s all about the ritual,” she says. “Taking a moment for yourself; once a week. And take time to really enjoy it. You’ll notice a more subtle smell than you may be used to – it’s a very clean, slightly floral smell and as the oils open up over time, it becomes stronger – like a great bottle of wine!”

Palm Oil - Everything you need to know
How (And Why) To Log Your Litter This World Clean-Up Day
Ethical Denim Brands You Need to Know
How To Make A Plant Love You, With Help From Summer Rayne Oakes
Beauty