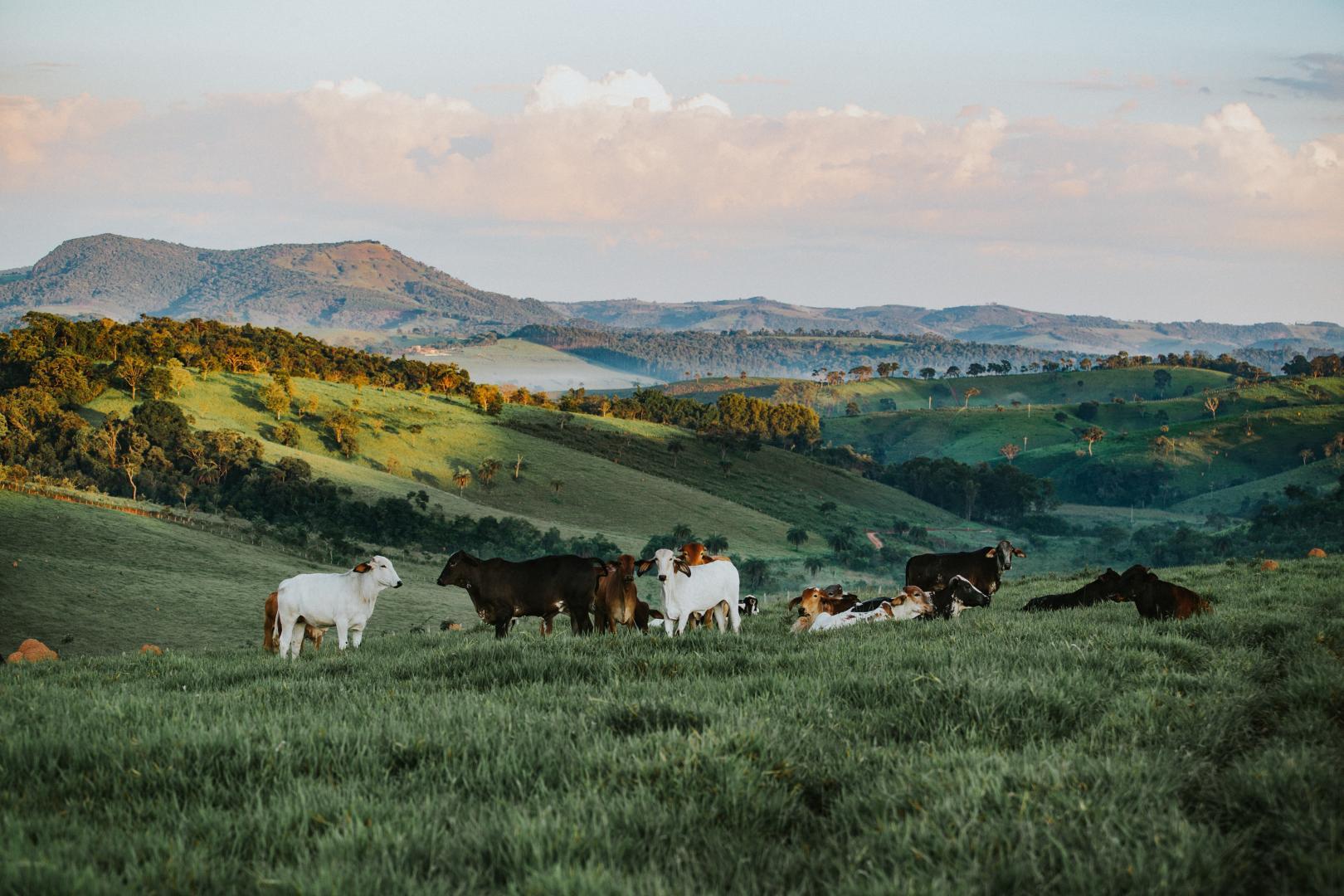 If you can’t live meat-free, can “everything in moderation” be a sustainable approach?

With humankind’s focus, more than ever, on what we can personally do to limit our impact on the planet, a meat-free diet is widely considered to be one of the most efficient ways to reduce some of the damage done by almost two generations of full blown, adamant consumerism. But it isn’t the only way.

While the sustainability revolution has seen an exponential increase in veganism, it’s worth considering the other side of the argument – that if you would rather continue to eat meat, then how you can do so in a way that is as environmentally and ethically conscious as possible?

“Fundamentally, eliminating animals’ stress levels is the right way to do it,” says Callum Edge, a sixth-generation butcher whose great-great-great grandfather walked his stock to be slaughtered in Liverpool in the late 1700s. These days, Callum is winning multiple awards as much for his ethics as his product.

Edge took over the family shop, – eventually established in 1844 – 25 years ago, determined to focus it on his own standards; and a determination to source from no further than 25 miles away in order to create the least possible stress for the animals. “I wanted to buy differently – directly from farms rather than from cattle markets. I guaranteed to buy 100% of the stock if the animals were grass-fed and lived outside,” he says. “We have tripled the business doing it that way.”

It works for all concerned. “At first I was amazed at how much better our old-fashioned, native breeds coped with our changeable UK climate than more commercial, imported breeds. For the farmers, a low intensity method is economic because they’re not having to build huge sheds, or feed huge indoor herds – our animals feed themselves for much of the year. And it’s better for the environment: the animals manage the countryside by roaming through and eating the bracken and weeds – without them, machines would be used to clear it, since if not cut back it prevents the trees from flourishing. This method of farming, known as “conservation grazing”, allows these hardier animals to eat absolutely everything which in turn encourages the biodiversity of natural habitats.  Commercial cattle can’t cope with it, so the land is stripped to allow for much easier grazeland. And for the consumer, whom we want to offer the best flavoured meat, we want mature animals who have lived naturally – we don’t want to be fattening them as quickly as possible to sell fast.” 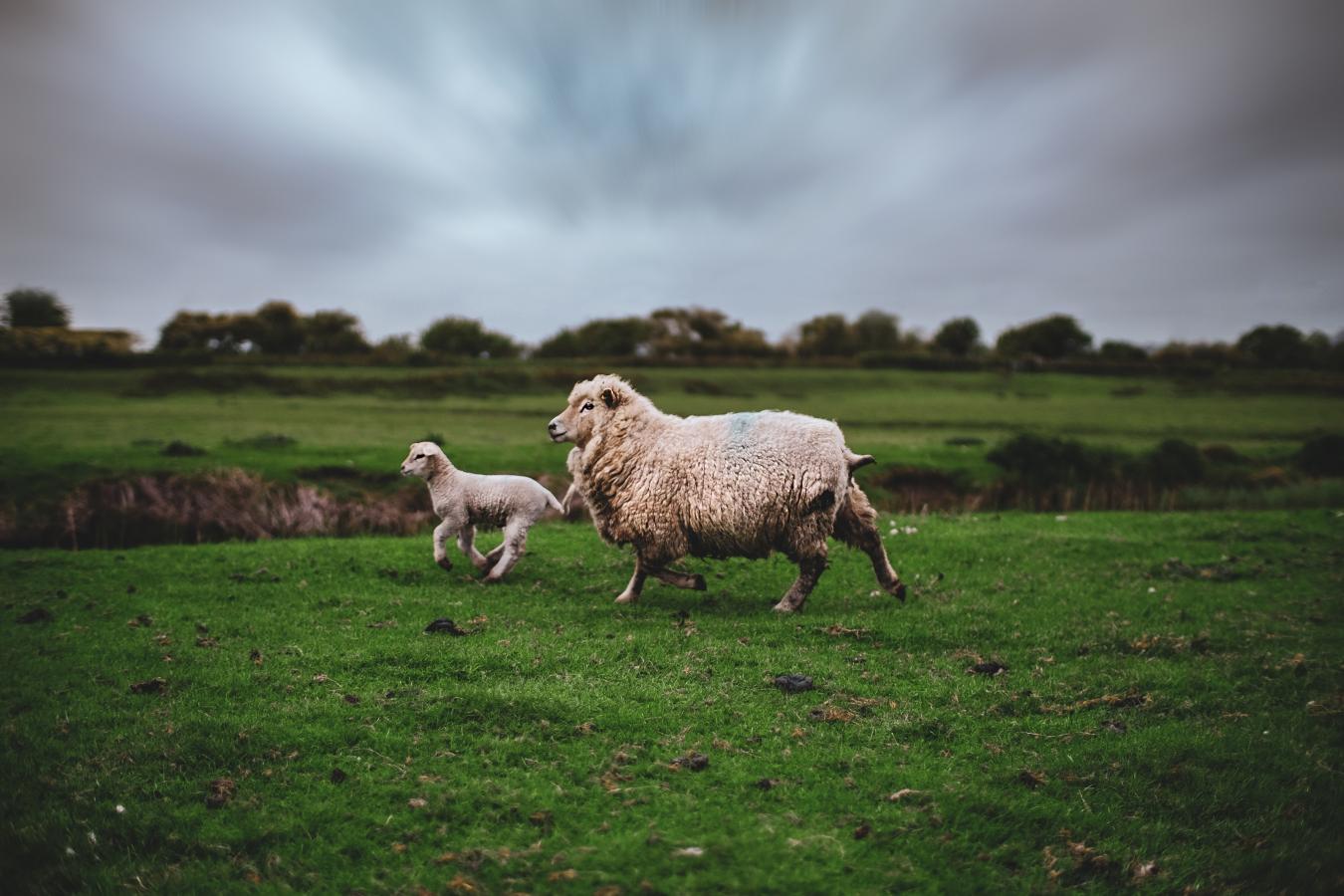 HOW TO EAT MEAT WELL 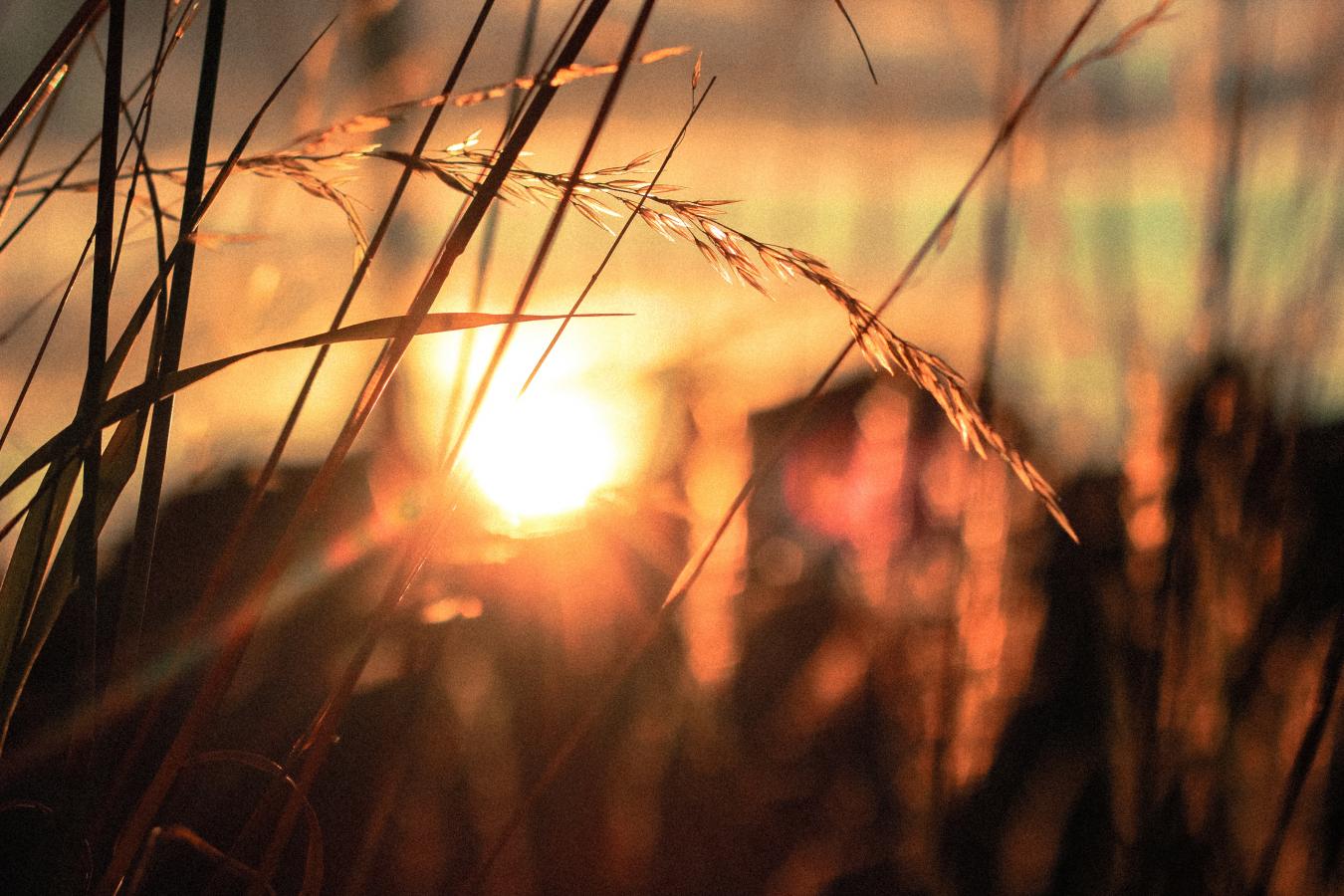 And it’s not just the meat itself that Callum is determined to make sustainably. “Our entire business reflects our ethos,” he says, explaining a zero waste strategy which encompasses biodegradable packaging; a discount to any customer arriving with their own waste-avoiding container – and, critically, side lines in pet food and weekly-brewed bone broth which prevent any part of the animals going to waste. “Bone broth is being prescribed by doctors to many customers suffering from autoimmune conditions or cancers,” says Callum. “And it has to be from grass-fed cattle.”

“The biggest recent change to our customer base is that young, healthy people are coming in wanting meat that they can trust, that they know is good for them and their environment,” he says. “Our lack of waste is a critical factor in their trust of our business.”

A report by the Nature journal released last year concluded that dietary change is necessary for keeping global temperature rise within safe limits, and high meat consuming countries such as the UK and US need to reduce meat consumption ‘by at least 50% by 2030’.  We need to eat less meat, and to insist on better quality.

So how has the recent surge of veganism affected business? “It’s had the opposite effect you might assume,” he says. “This year we have seen a huge increase in demand – while there are many more people trying a more plant-based diet, they often have children whom they don’t feel confident about confining to strict veganism – they’d rather feed them high quality, responsibly-sourced meat.”

And how does he answer criticism from animal lovers for whom the meat industry represents the biggest environmental threat? “There are arguments both ways,” he says diplomatically. “We can condemn methane emissions from cattle; but we also need look at what would happen to soil carbon stores if we only grew crops in our fields, without the natural fertiliser and grazing benefits of animals.” 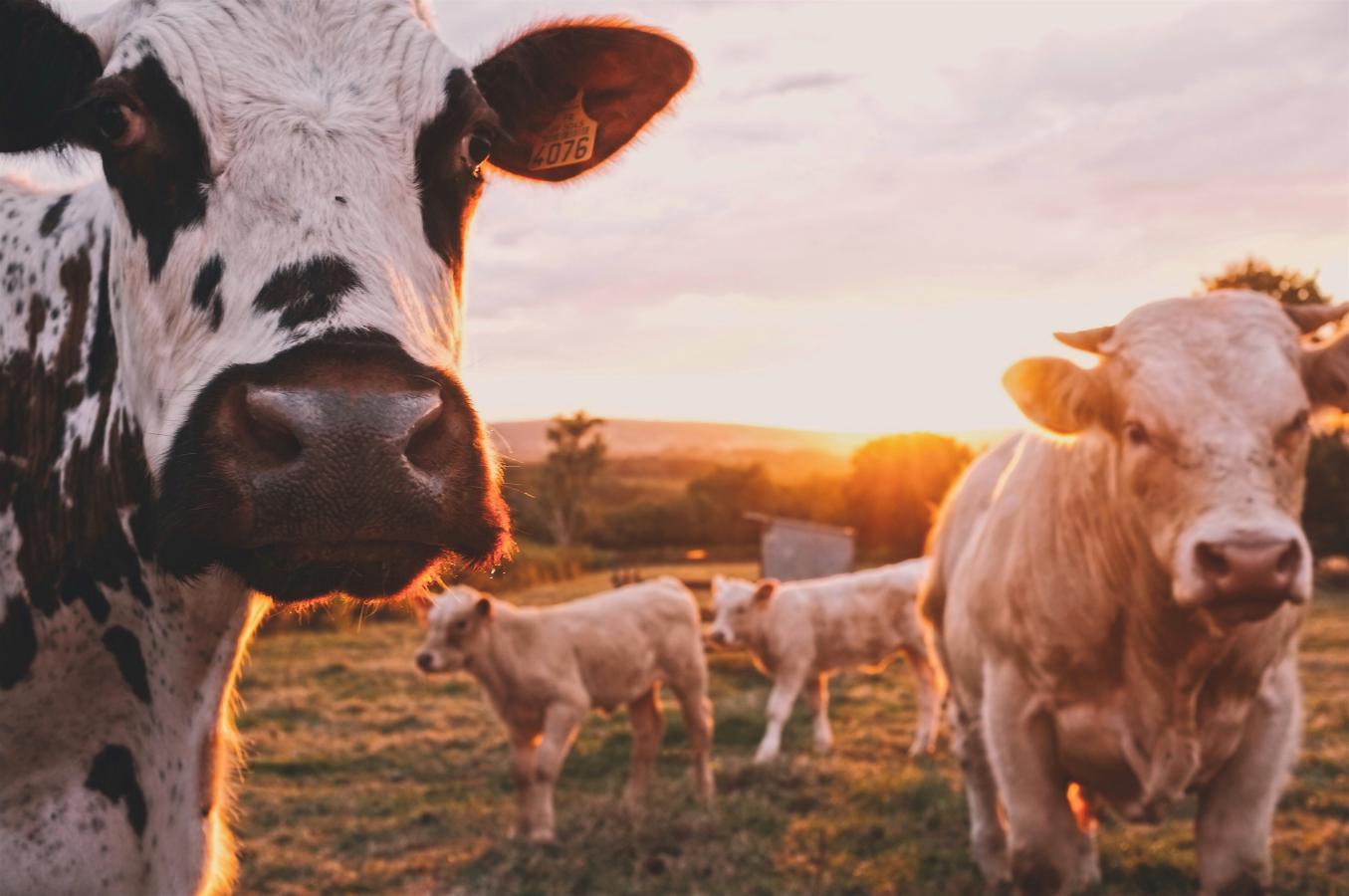 “It’s the intensity of farming that is unacceptable,” he goes on. “Pigs, for example, are amazing animals that are often kept in such tight pens that they eat each other – it’s barbaric. Chickens are loaded into sheds in the full knowledge that if they are loaded more tightly, the proportion of deaths will increase but the output of eggs will be greater. It’s shameful. And it’s us, the consumer, who has allowed it to happen. The public have driven the appetite for cheap meat – for chickens sold at £2.50. How can anything be born, nurtured, fed, humanely slaughtered, packaged, refrigerated and offered at that price? It’s crazy, unsustainable and we just don’t need it. We need to eat less, throw away less, and eat much better.

“We all have a responsibility to treat our animals with respect. Good farmers look after their animals – not just because of their value, but because healthy animals are critical to their business succeeding. Much like humans, really.”

From Callum’s own website: “We’ve done our bit, now you do yours. Treat meat with the respect it deserves. Eat more of the animal and respect its entirety. Don’t just buy the expensive ‘choice’. Try recipes with cheaper cuts that, with the right love and attention, can be sensational. If you are unsure, ask us or look it up using a reputable source. Try new things, learn and don’t be afraid to experiment.”