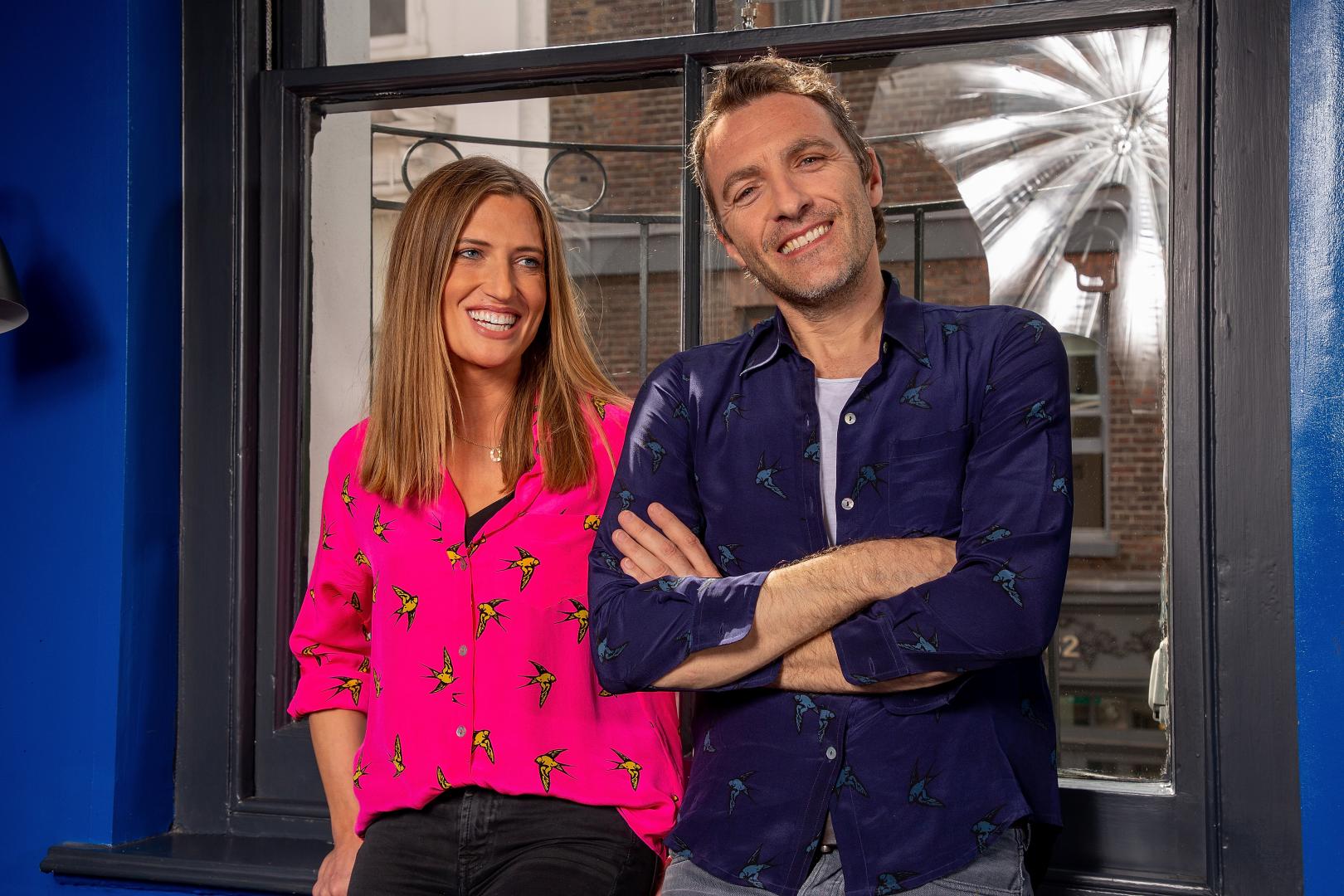 In June 2018, Katie Lightfoot, the founder of British fashion brand Mercy Delta, lost her brother Sam, 33, when he took his own life. In the last two years, British artist Dan Baldwin has also lost three people to suicide, one being the loved manager of the Groucho club, Bernie Katz, whom he’d known professionally and personally.

To the people who knew them, Sam and Bernie were the life and soul of everything. “Sam had never shown any signs of depression,” explains Katie. “He was successful, had many friends and came from a close family. Always the joker sporting a cheeky grin, friends often described him as the life and soul of any party.

“Depression didn’t present itself to us in the way we would have expected it to, we’ve learnt the hard way it can come in many forms and at any pace – literally in just a couple of months.”

In the UK, 84 men are said to end their lives by suicide every week. And for men under 45, suicide is the biggest killer. In many instances, men are not seeking help through friends, family or established channels. A UK British Medical Journal found general primary care consultation rates for depression were 32% lower in men than women. 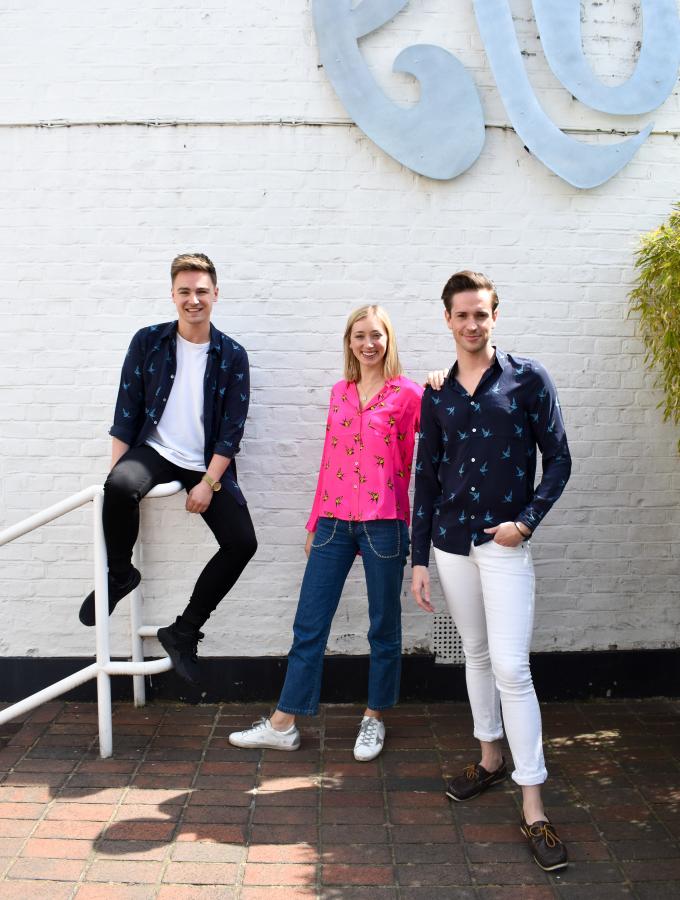 Coinciding with the UK’s Mental Health Awareness Week, Mercy Delta and Dan Baldwin have launched a collection of limited edition, unisex silk shirts called #LifeAndSoul for male suicide awareness and support, inspired by Sam and Bernie. Each shirt, created in India and printed by hand will retail at £190, with 20% from each sale going to male suicide prevention charity CALM.

“By launching #LifeAndSoul, we’re hoping to shift any preconceived notions of what depression and suicidal thoughts might look like, and how they may manifest,” added Katie. “There should be no stigma in asking for help. If we can change behaviour when it comes to seeking or accepting help, and get more people opening up a conversation, then we can save lives.”

Chopard's The Night of Green Emotions
Eco-Age Launches the Eco-Verse
The Green Carpet Challenge at the Met Ball - A History
Eco-Age CEO Simon Whitehouse on Sustainability, Leadership, and Mental Health