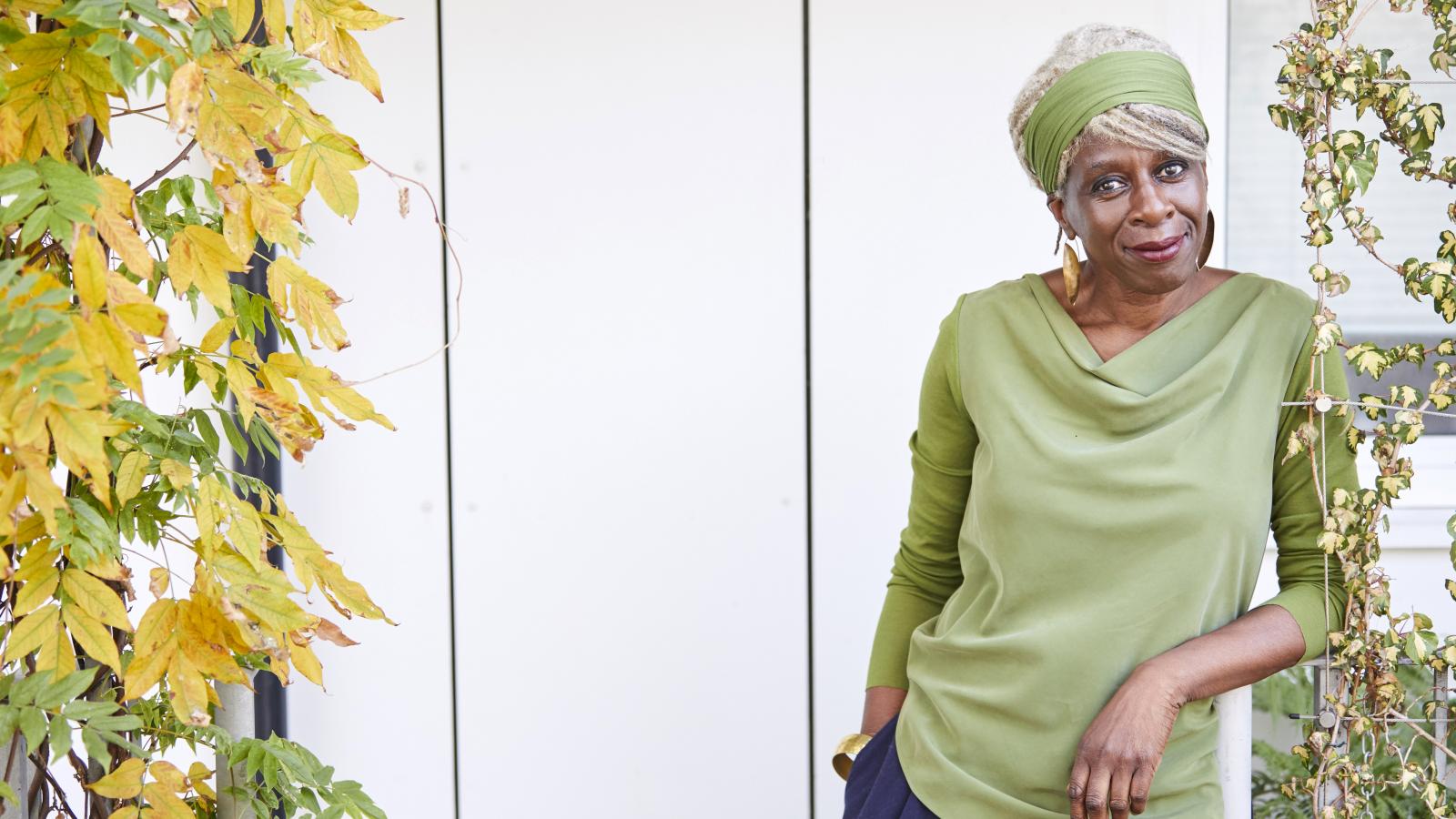 On Anti-Slavery Day Baroness Lola Young – former actress-turned-author and independent cross bench peer – discusses the UK’s Modern Slavery Act which she is campaigning to modernise, and how Brexit could impact its progress

1. What impact do you hope your amendment to Section 54 of the Modern Slavery Act 2015 will have in the UK?

My main problem with Section 54 is that currently it does not include public bodies such as local authorities and government departments. We spend billions of public money on contracts such as for large infrastructure projects, defence, social care, uniforms and so on. I want public bodies to be accountable for what happens in their supply chains just as we want private companies to demonstrate responsibility. If we could get the government to provide a list of eligible companies and a register of anti-modern slavery statements, citizens, journalists and NGOs would be better able to find out what steps companies are taking to eliminate modern forms of slavery from their supply chains.

2. When do you hope it will come into play?

I have no idea! I’m waiting for the government to take action but meanwhile supporters of my Private Member’s Bill have been active in requesting the government to work out how to strengthen the original section 54. Meanwhile, there are two major reviews of the Modern Slavery Act as a whole, one of which I’m involved in, and we’ll have to see what the outcome of those two inquiries is.

3. What have been the prohibitors to getting it approved until now?

The government has been reluctant to accept the demand for greater accountability, preferring to remain very light touch in terms of the law. I’m hoping they will shift their approach in the context of the evidence that we’ve received so far.

4. It seems inconceivable to the average consumer that slavery can be an issue in modern day Britain. How is it still happening?

This is a complex question. It arises from a number of factors, including the desire for cheap goods and services, the financial expectations of shareholders, some manifestations of globalisation, such as migration, inequality and poverty.

5. What can consumers do to help the eradication of it?

My view is that where possible, where citizens do have a choice, we should think carefully about the companies from whom we buy goods and services. If we see or hear of something we don’t like, we should let companies know that we care. But it is not the consumers’ responsibility to work out whether we can trust companies or not. Business and government have to do more to police their behaviour as citizens can participate in holding them to account for their actions or lack of it.

6. What can retailers do better?

Pay proper regard to the impact of their business on people throughout the supply chain by acknowledging and remedying the negative impacts of their trade on people and on the environment.

7. How do you think Brexit will affect the progress you have made so far?

My concern is that along with the necessity of completing trade agreements to compensate for the impact of leaving the EU will be a willingness to ignore/downgrade human rights and environmental standards in order to complete deals.

8. You have said that “social justice and creativity combined can make amazing things happen” – please could you give me an example of when that has been true?

Did I say that? I was probably inspired by Fashion Revolution and the Green Carpet Challenge when I made that comment. I rate very highly the work of Julie’s Bicycle in the field of arts, creativity and environmental justice and I’m delighted to be working with them. Judy Ling Wong and Ingrid Pollard have also deployed their considerable creative talents to develop more cultural diversity in the environmental challenges we face, through the Black Environment Network.

A Conversation: Livia Firth talks to Noam Chomsky
My COP26: Why I hid on a farm, and without FOMO
Flourishing Diversity’s Jessica Sweidan: Why A Variety Of Life on Earth Is Essential To Sustainabili...
World Oceans Day: Livia Firth in Conversation With Oskar Metsavaht