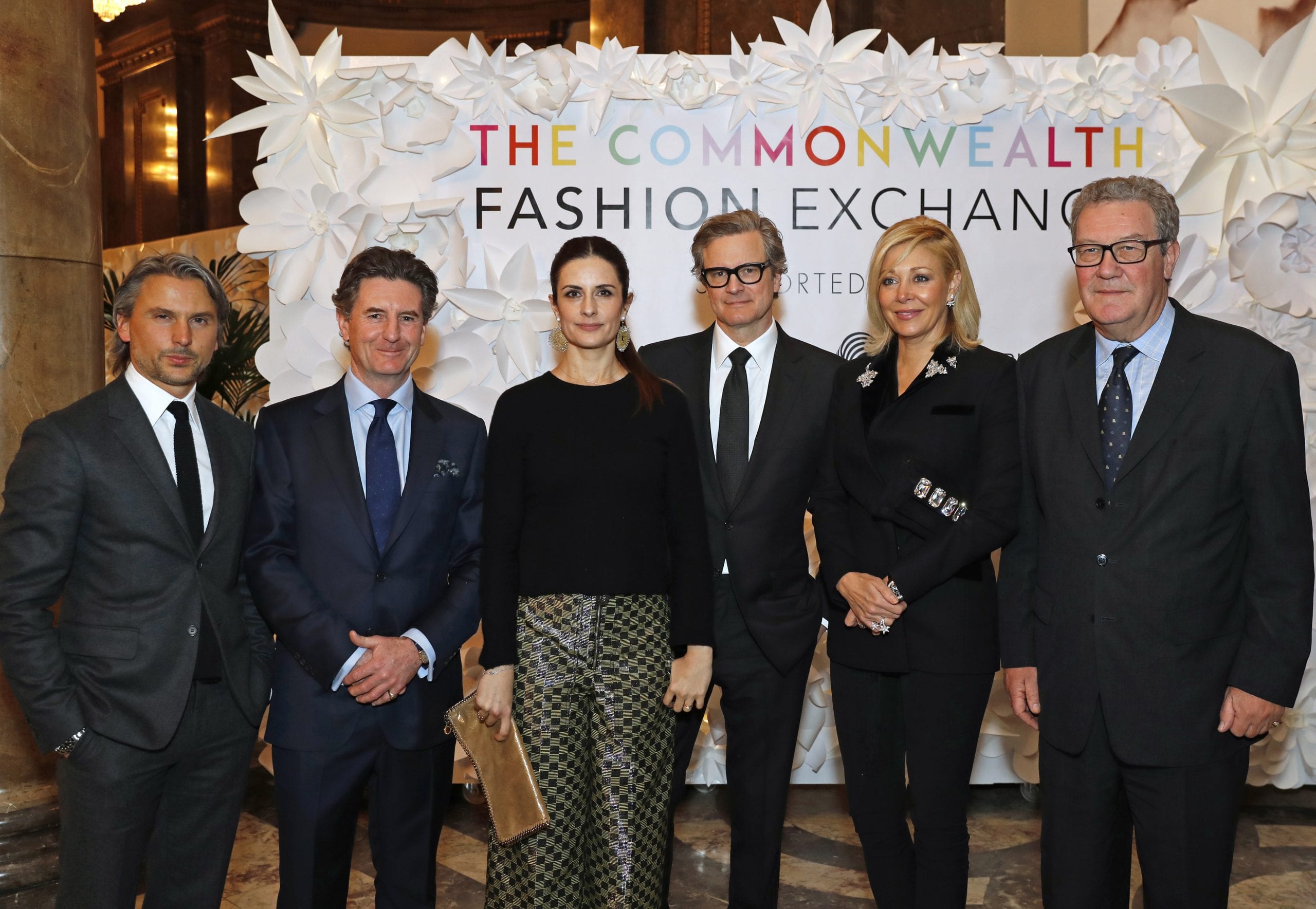 The Commonwealth Fashion Exchange at the Australian High Commission, London

Following the celebration at Buckingham Palace on Monday February 19th, Livia and Colin Firth, Nadja Swarovski, Nigel Gosse, Ulric Jerome and Noëlla Coursaris Musunka host a private reception at the Australian High Commission to celebrate the launch of The Commonwealth Fashion Exchange exhibition to the public.

Guests from the entertainment world including Lily Cole, Colin Firth and Jasmine Hemsley were all in attendance.

The free public exhibition ran at Australia House from the 22nd February until 6th March 2018.

22nd February 2018. This evening, Livia and Colin Firth, Nadja Swarovski, Nigel Gosse, Ulric Jerome and Noella Coursaris Musunska hosted a private reception at Australia House to celebrate and showcase the designers and artisans from across the Commonwealth’s 53 countries that have participated in the inaugural Commonwealth Fashion Exchange (CFE), celebrated at Buckingham Palace by The Duchess of Cambridge and The Countess of Wessex last Monday, February 19th.

Tonight’s reception saw guests such as Livia and Colin Firth, Lily Cole, Jasmine Hemsley, Nicola Roberts and many more come together to celebrate the exhibition’s official opening. From today, the design looks showcased will be displayed at the new exhibition at Australia House on the Strand ahead of The Commonwealth Heads of State Summit in April.

In partnership with Swarovski, The Woolmark Company, MATCHESFASHION.COM and NEST, The Commonwealth Fashion Exchange celebrates fashion’s handprint in providing a common language to create new networks and connections.

The exhibition brings the Commonwealth together to showcase a wealth of design and artisan fashion talent across its 53 countries. Participating designers and artisans collectively represent all 53-Commonwealth member countries in a major new initiative ahead of the Commonwealth Heads of Government Meeting in London this April.

The free two-week exhibition will allow members of the public to see these unique, one of a kind items from selected design talent including major names such as Kitz representing Australia, Karen Walker representing New Zealand, Bibi Russell representing Bangladesh and Burberry and Stella McCartney representing the UK*. Each of the 31 looks – including 14 that feature wool – was created using the Green Carpet Challenge® (GCC®) Principles of Sustainable Excellence. 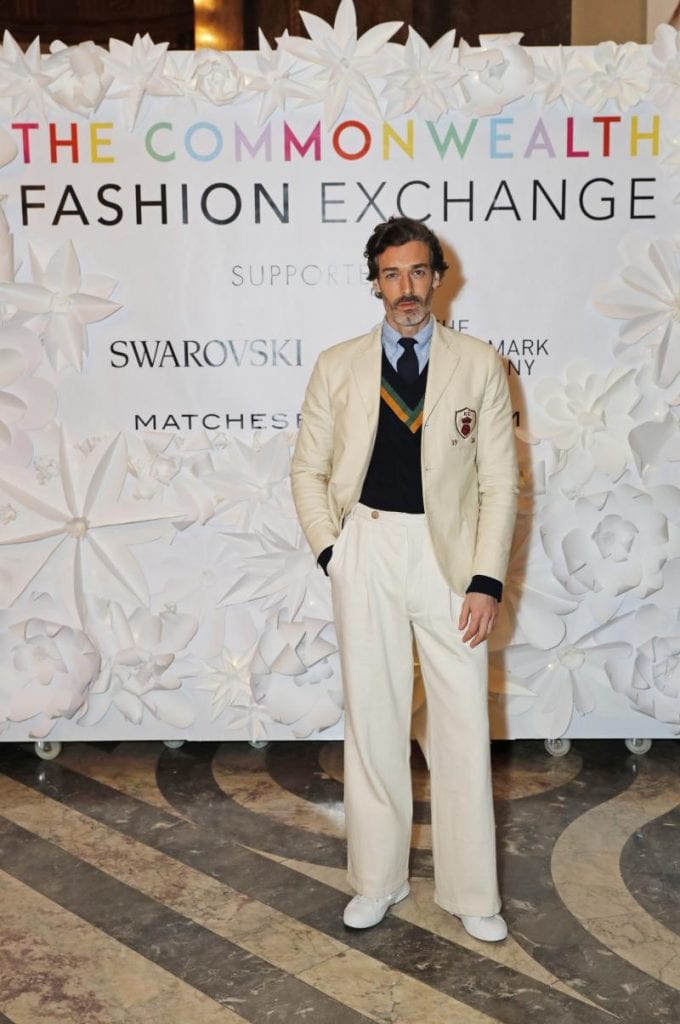 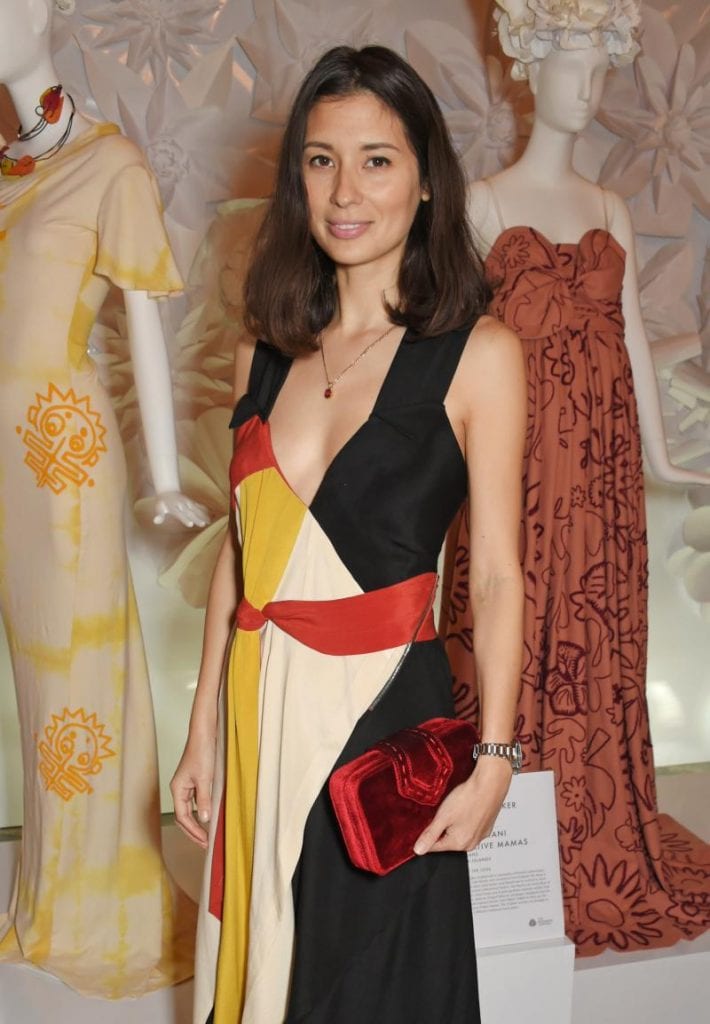 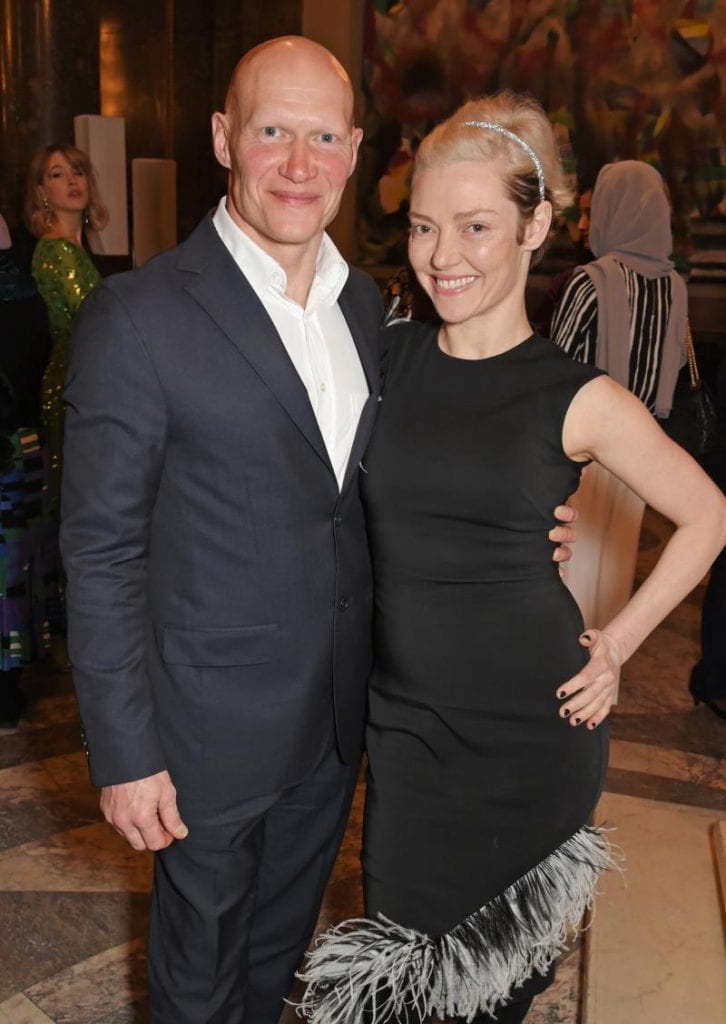 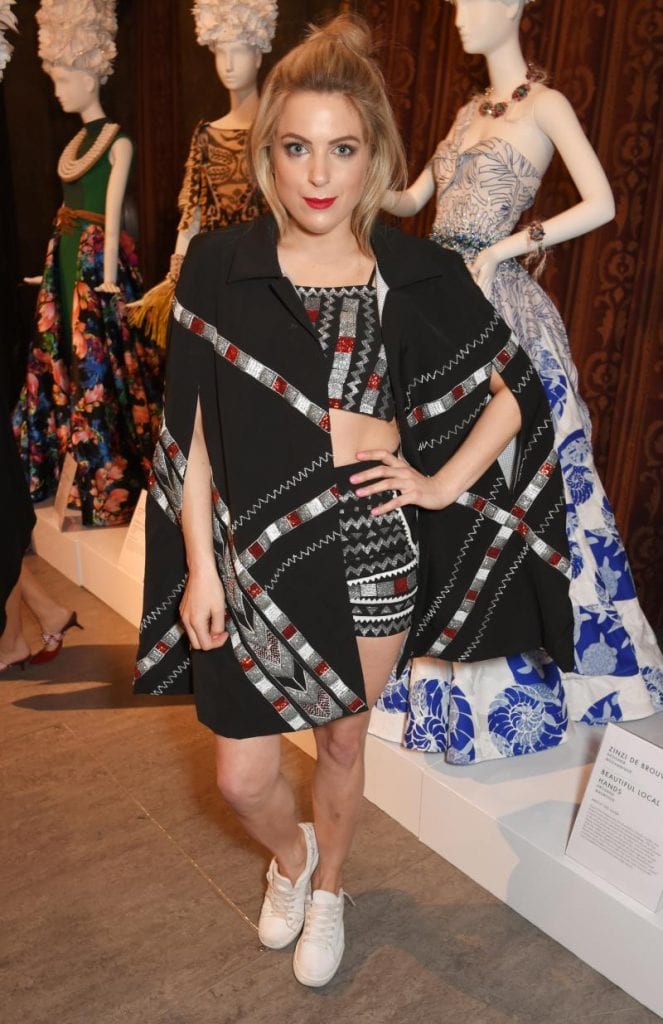 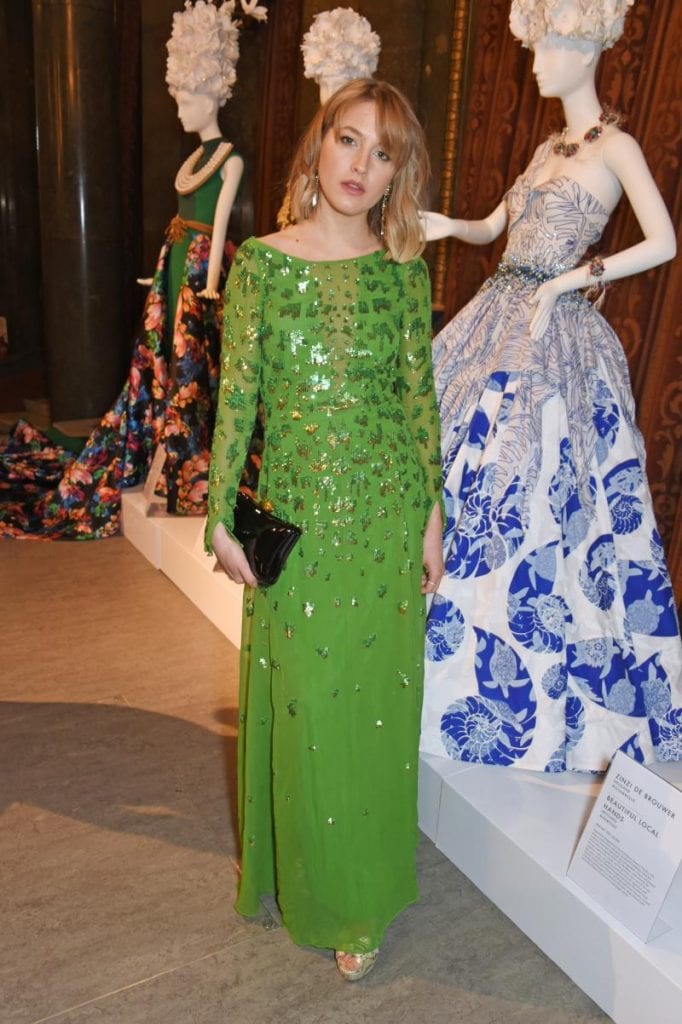 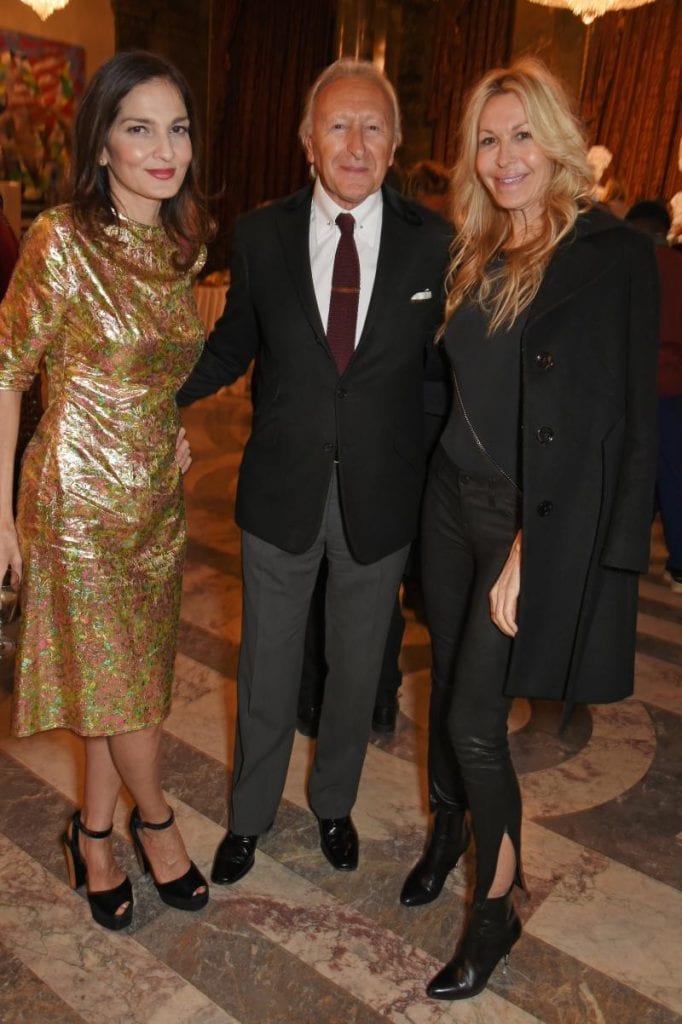