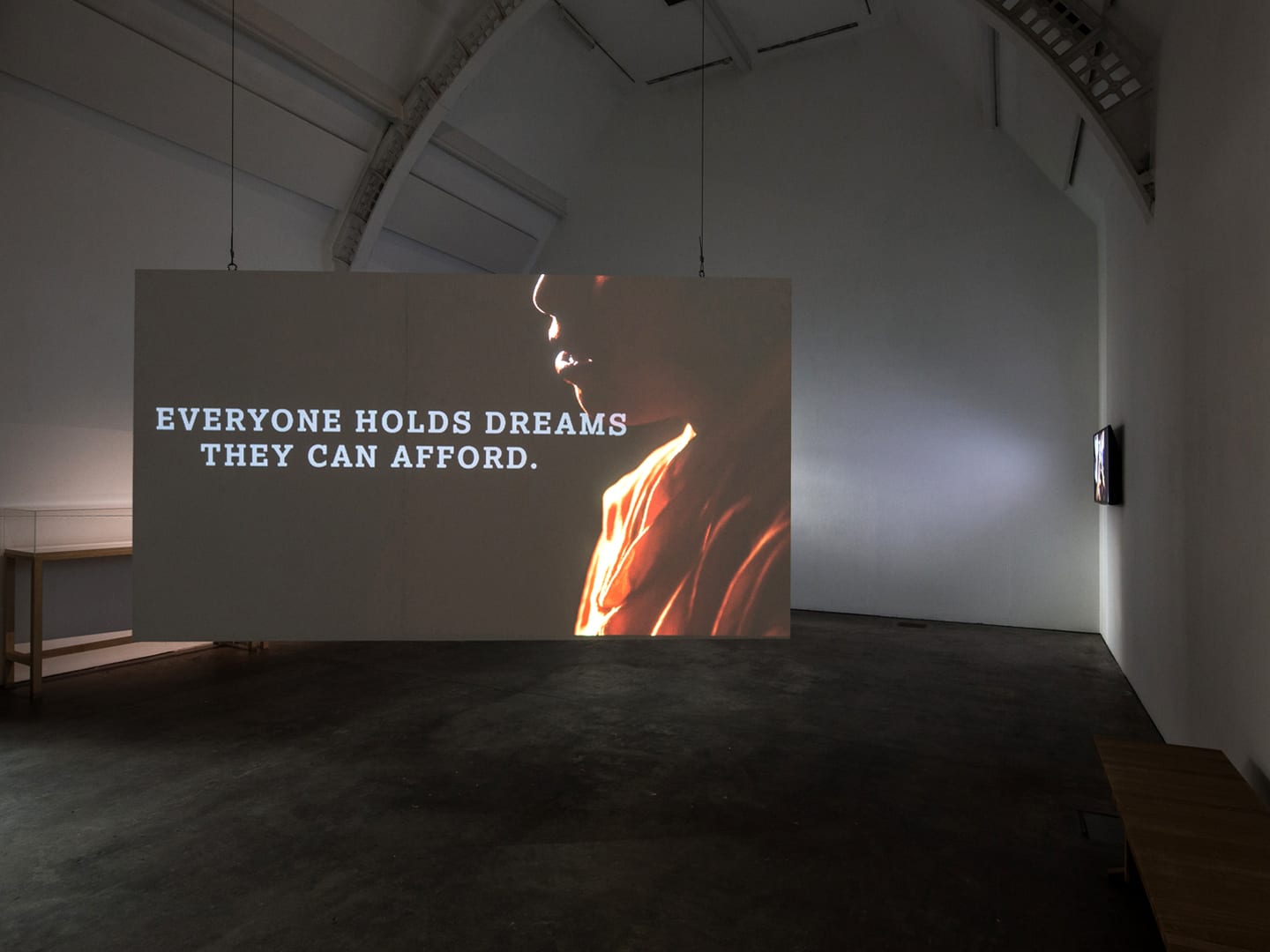 Osman Yousefzada’s fashion week show swapped clothing for culture, inviting guests along to a screening of the film ‘Her Dreams Are Bigger.’ As the host of the panel talk following the event, Lucy Siegle shares her thoughts on whether exhibitions of this kind hold the key to the future of fashion week.

A coterie of designers with a progressive sustainability strategy continue to do all the heavy lifting at London Fashion Week. The innovations of upcoming creatives such as Phoebe English, Patrick McDowell and International Woolmark Prize winner Richard Malone set a precedent for those of us looking for leaders in the battle to keep fashion alive, while preventing species collapse and climate crisis.

However, the extent to which this has rehabilitated LFW is arguable, and probably beside the point. The only point for Extinction Rebellion, who again called for it to be put on ice, while something more appropriate was fashioned, is about appropriate responses to the climate emergency. If fashion truly declares a climate crisis, would 99.9% of the shows continue as if they were in the early 2000s based on abundance and commercialism, or would they actually start to look different?

I think we know. For my money the designer Osman Yousefzada – who is usually just known as Osman (as befits one of the top designers produced by the UK in recent times) – took the boldest stance. That is to say, he showed no clothes. Instead he invited a diverse audience and the fashion press to the Whitechapel Gallery on the Sunday of fashion week and showed the short elegiac and intense film ‘Her Dreams Are Bigger,’ about Bangladeshi garment workers response to ‘made in Bangladesh’ clothing. Who did they imagine wore these garments that they had made? 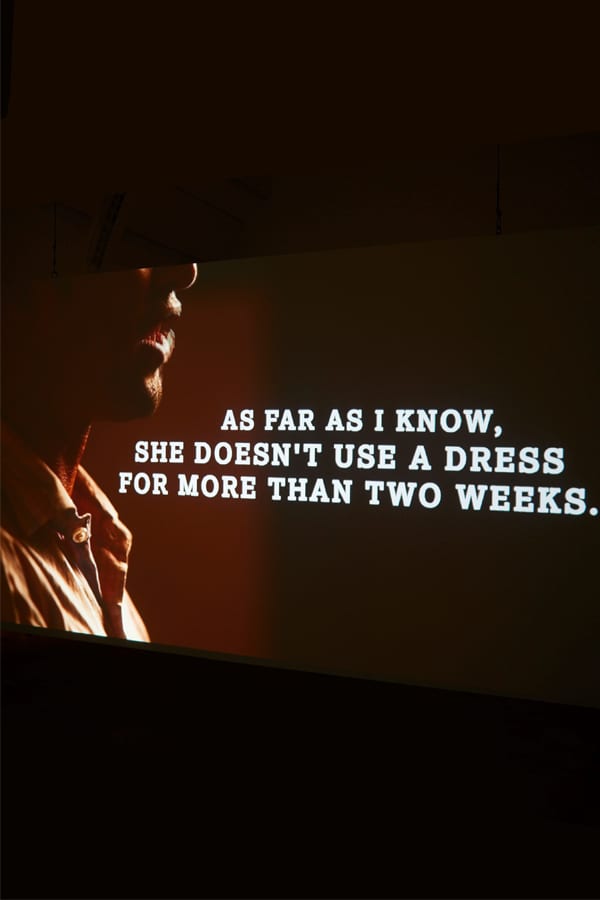 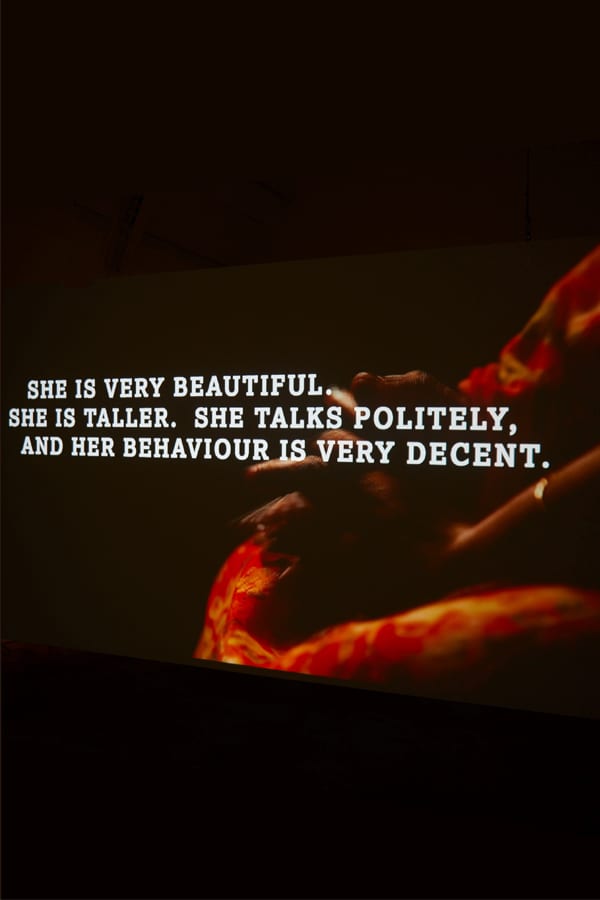 Historically, the fashion pack does not take kindly to being dragged all over town to view no clothes. The hit of newness and the headiness of commercial proposition, alongside something to post on Instagram is the payoff for fashion week attendees. How glorious then that Osman dematerialised fashion for a moment, in favour of real talk about beauty, access and power. I was lucky enough to chair a panel debate that followed his short film with Osman, Keshia Hannam, Eunice Olumide and Caryn Franklin, soon to be released by The Whitechapel Gallery as a podcast.

The film is part of the ‘Radical Figures: Painting in the New Millennium’ major exhibition at Whitechapel, on until 10th May. Everyone will have their own takeaway from it. As someone who has visited Bangladesh several times, and worked extensively on protocols to try to stem wage theft (by brands from garment workers) and highlight the risks in the pervasive fashion supply system which I believe embeds and reinforces poverty, I was almost overwhelmed by the sense of encroachment.

While fashion brands continue to preach their evergreen rhetoric: that they have hit upon a system that emancipates both the poor consumer and garment worker, bringing access to fashion and access to jobs and lives, we experience the reality. The system limits and disbars them at every turn. One subject explains how dreams work in her context. You can only dream if you can afford it. Apparently when you are deeply marginalised and poor you must even cut your subconscious cloth accordingly. 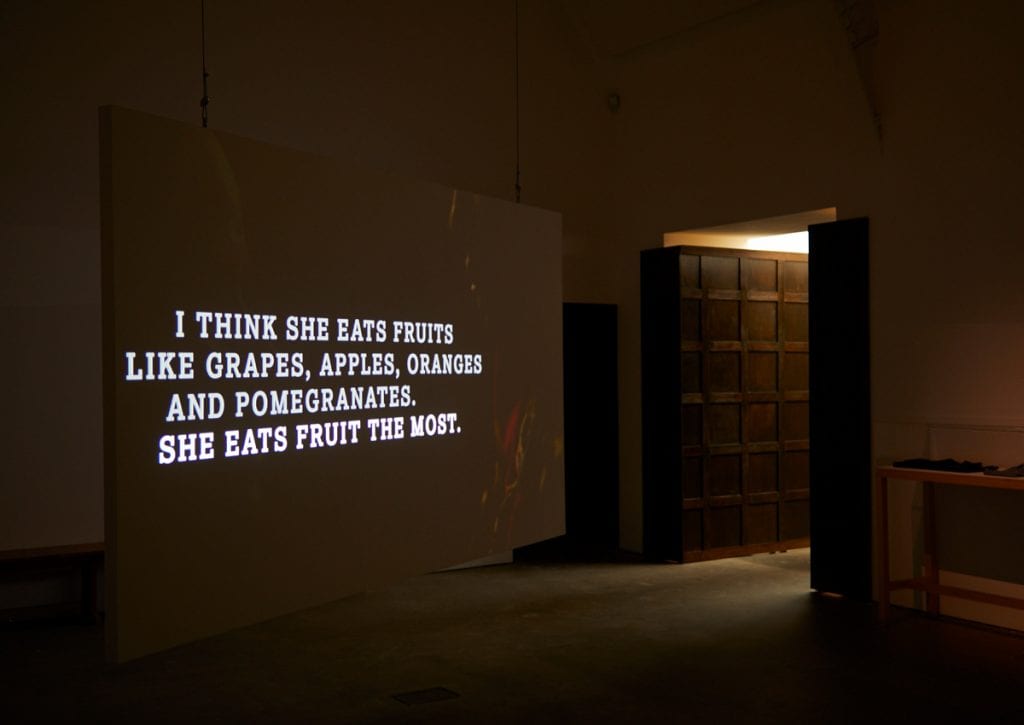 In fashion, Osman is known for elegance, precision and cross-cultural references. In art he is becoming recognised for his unflinching take on the experience of immigration, and themes of inequality, access and power. He remains the UK’s most high profile (and perhaps only) Muslim Pashtun fashion star, who grew up in a tight knit and culturally conservative community within working class Birmingham. He is as likely to employ an anthropological lens (his first degree) on his own upbringing as well as his unflinching and deep experience. His 2018 exhibition at Birmingham’s Ikon Gallery was as far from whimsical as possible. He is making art with a purpose that asks the questions about the very structure of the industry and how we relate human to human. In short, these were the perfect and most appropriate questions to raise during Fashion Week.

Find out why activism was the biggest trend at London Fashion Week this season.

Starting My Sustainable Business: Chaos and Colour’s Pariss Cozier
Timeless Style: Finding The Perfect Vintage Gown for the GCFA, Italia 2019
GenovaJeans: The inaugural event dedicated to Jeans, their history and innovation for the future
More Or Less: Jaime Perlman on a New Kind of Fashion Magazine