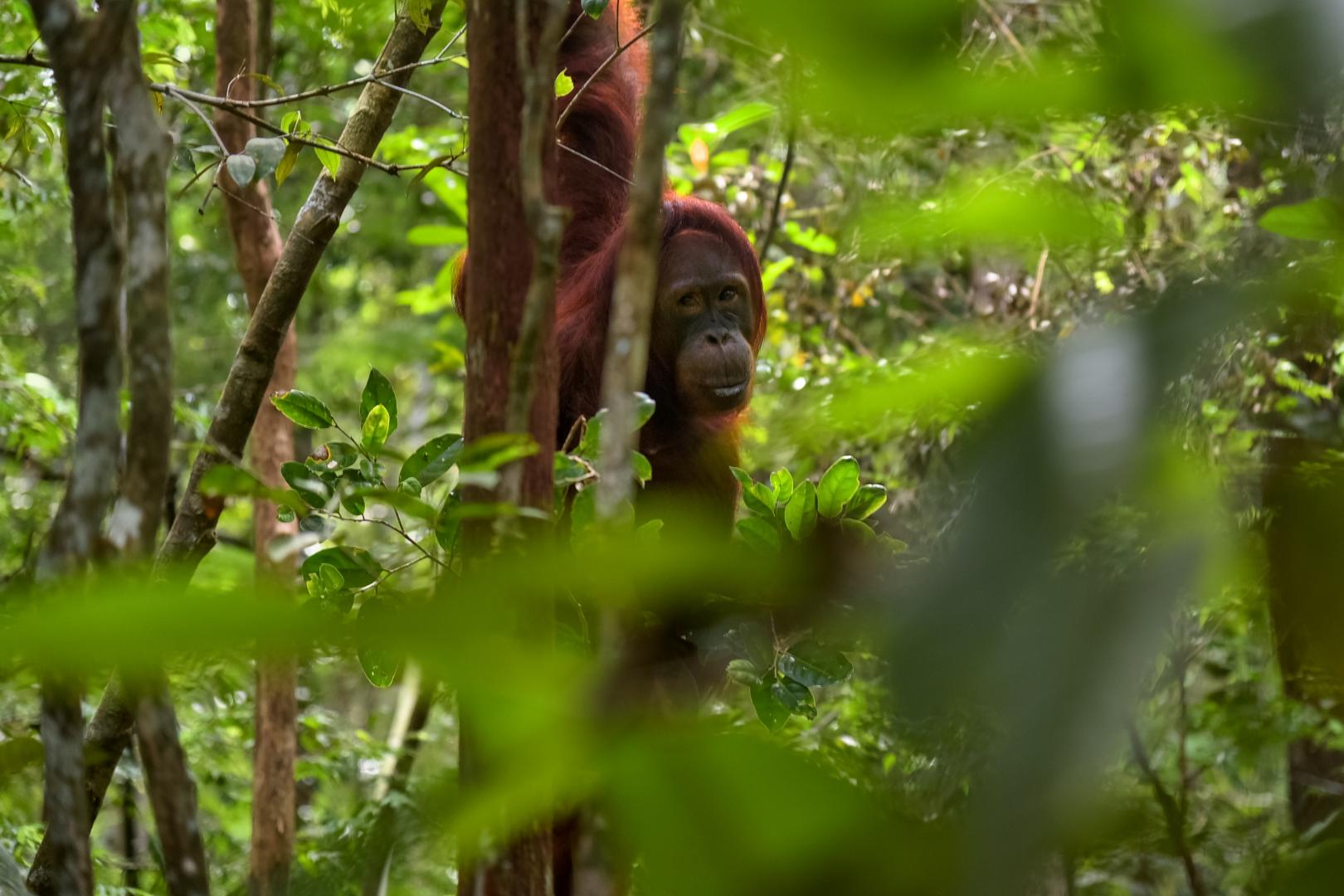 Palm Oil – Everything you need to know

If you’ve seen Iceland’s anti-palm oil Christmas ad and (like us) are feeling confused as to why a film with such an important story has been banned from TV – here’s all the facts about this controversial ingredient, along with our list of simple alternatives to palm oil products.

Last week Iceland’s 2018 Christmas TV advert was banned on the grounds of political advertising – sparking internet uproar and leading to more than 600,000 signatures on a petition to overturn the decision. The political subject of the supermarket chain’s controversial festive commercial? A cartoon baby orangutan named Rang-Tan who has been forced from her rainforest home to make way for palm oil production.

The film carried an important message – ‘dedicated to the 25 orangutans we lose every day’, it highlighted the plight of the critically endangered orangutans whose rainforest homes are being destroyed to make way for palm oil production for products such as shampoo and chocolate.

Palm oil production is one of the biggest causes of deforestation globally, with over 3.5 million hectares of Indonesian and Malaysian forest having been destroyed to make way for palm oil in the past 20 years. This is having a devastating impact on native rainforest inhabitants like the orangutan, whose population has more than halved in the past two decades.  Orangutans are now critically endangered, only 70,000-100,000 remain and a staggering 50,000 orangutans have been killed as a result of palm oil deforestation.

What even is palm oil?

Palm oil is the most common form of edible vegetable oil. It is made from the fruit of oil palm trees, which originally grew in Western Africa but are now grown in tropical regions all over the world.  85% of all palm oil produced and exported globally comes from Indonesia and Malaysia, the native home of the endangered orangutan.

Why you should Say No to Palm Oil:

Palm oil has made its way into roughly half of all supermarket products with humans, often unknowingly, consuming earth-shattering quantities of the stuff – 66 million tonnes annually.

The Iceland advert serves to draw attention to the damaging impact of this insatiable demand for cheap palm oil production and the widespread devastation it is causing. It is one of the biggest causes of deforestation, impacts climate change, and is responsible for human rights violations including child labour on plantations and displacement of indigenous communities who live on the land.

This is why Iceland has taken the applaudable move to become the first supermarket to remove palm oil from all of its own brand products.   “Until Iceland can guarantee palm oil is not causing rainforest destruction, we are simply saying ‘no to palm oil’. We don’t believe there is such a thing as ‘sustainable’ palm oil available to retailers, so we are giving consumers a choice about what they buy,” said Iceland Managing Director Richard Walker.

How to avoid palm oil:

Palm oil is found in many everyday products, from toothpaste and shampoo, to cereal, chocolate and biscuits, and unfortunately it’s not always clearly labelled. To ensure that what you are buying does not contain palm oil, check ingredients lists for the following:

See our palm oil free alternatives to some of your favourite cupboard staples.

Why then has Iceland’s TV advert been banned?

The animated film, voiced by Emma Thompson, was originally created and shared by Greenpeace.  It is because of this association with Greenpeace that Clearcast banned the advert, as it is deemed to support a body whose objects are of a political nature.

The supermarket said on its Twitter channel that “The advert wasn’t approved by advertising regulators as it was seen to be in support of a political issue. The production and widespread usage of palm oil is a complex and sometimes controversial matter. However, it was never Iceland’s intention to use its Christmas advert to support a political campaign – rather to raise awareness and solidify our position on not using palm oil in food production.”

Hi Catherine, the advert wasn’t approved by advertising regulators as it was seen to be in support of a political issue. The production and widespread usage of palm oil is a complex and sometimes controversial matter. 1/2

In spite of the ban, the advert has had more than 3 million views on YouTube, helping to spread the important story of Rang-Tan and raise crucial awareness of the palm oil crisis.  Perhaps that was the intention all along?

How to Find the Perfect Sunglasses to Suit Your Face Shape
5G High Speed - Radiation for The Nation?
Convertible Nursery Furniture To Grow with Your Kids
Tried & Tested: Natural Deodorants
Environment