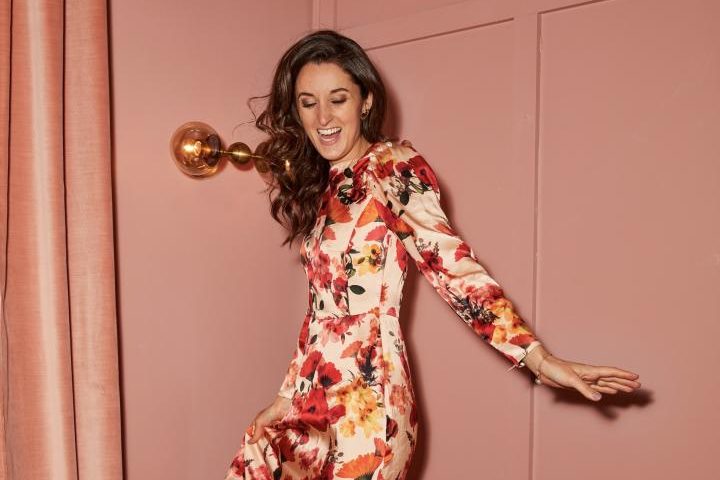 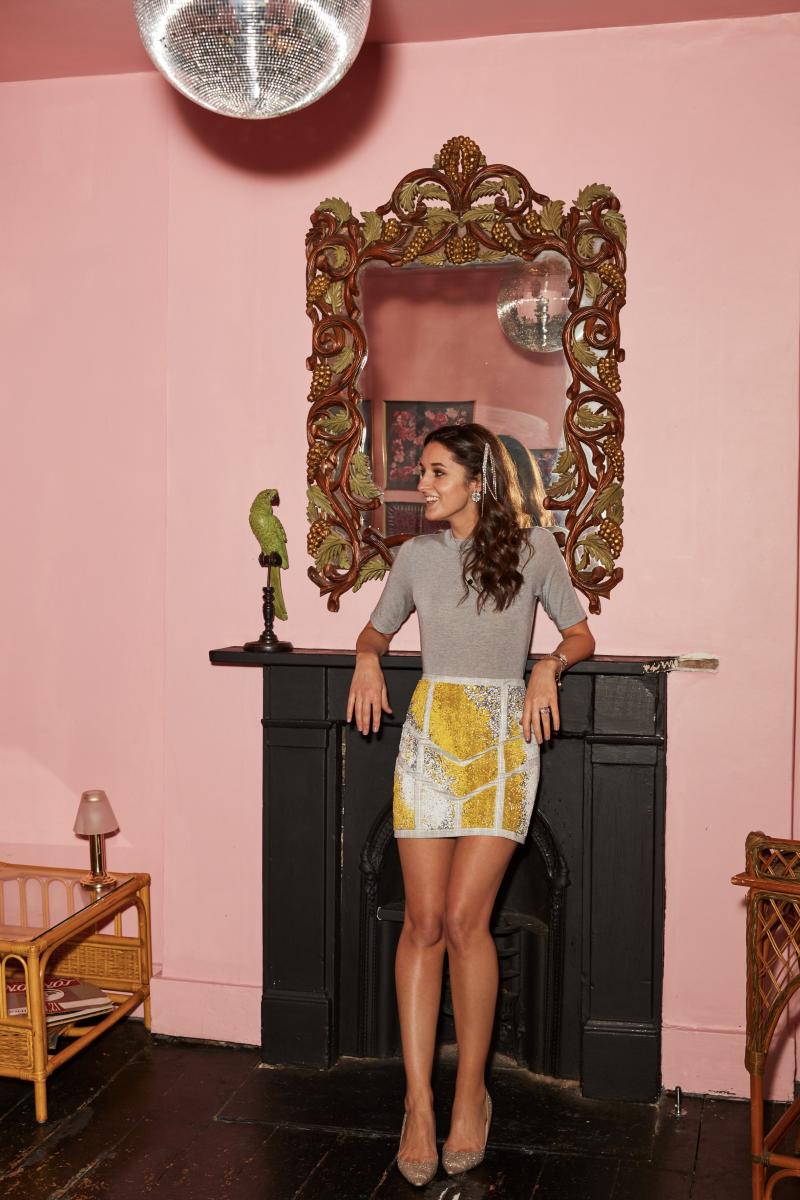 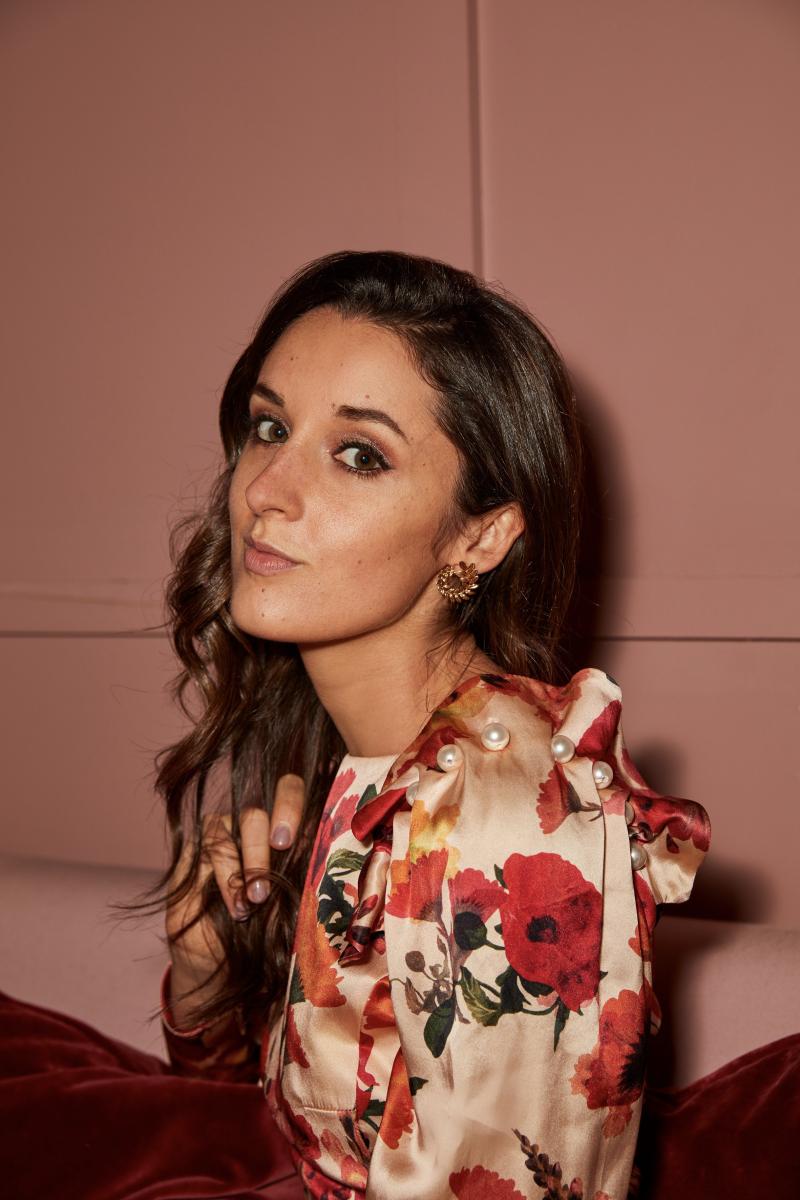 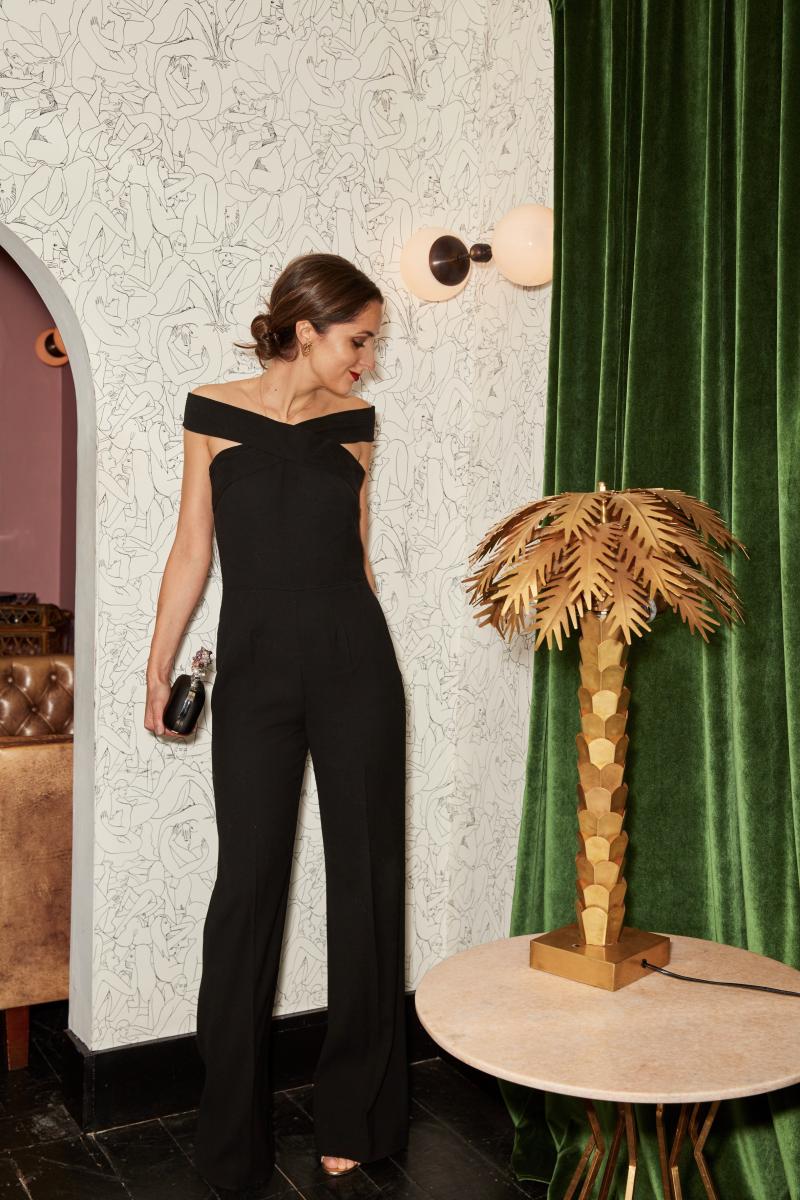 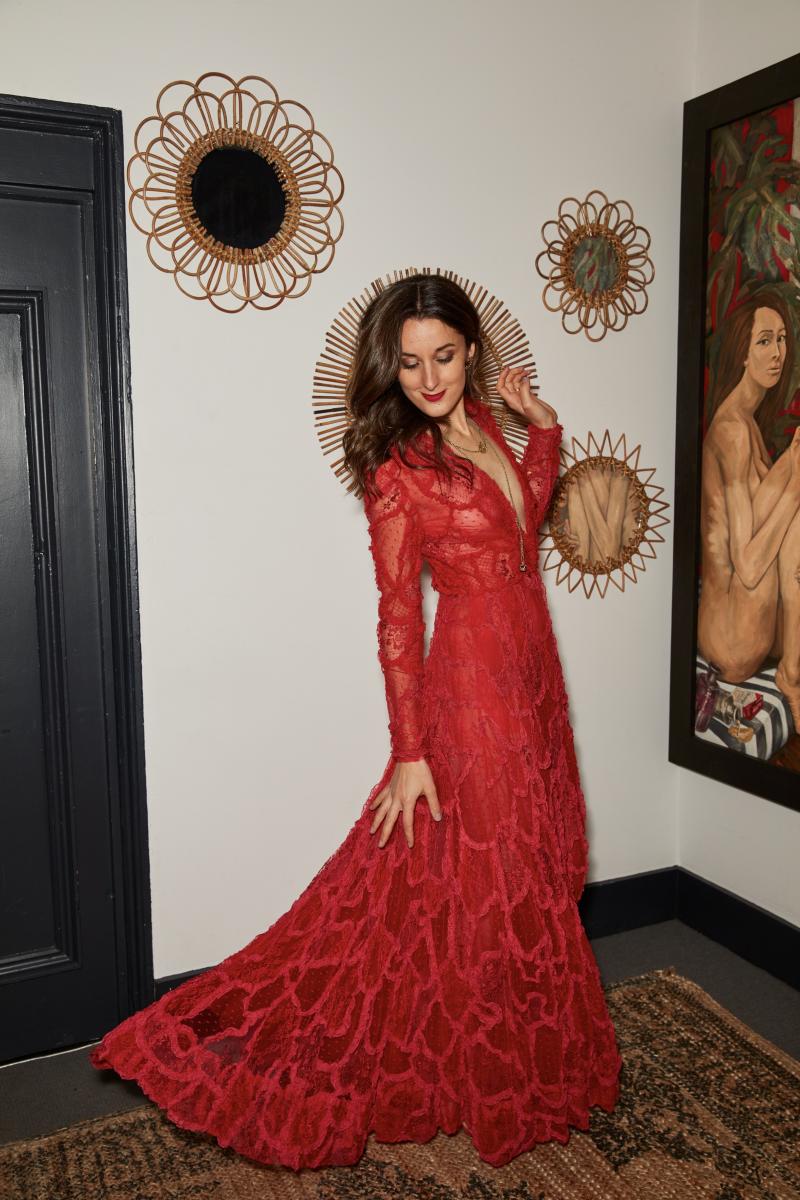 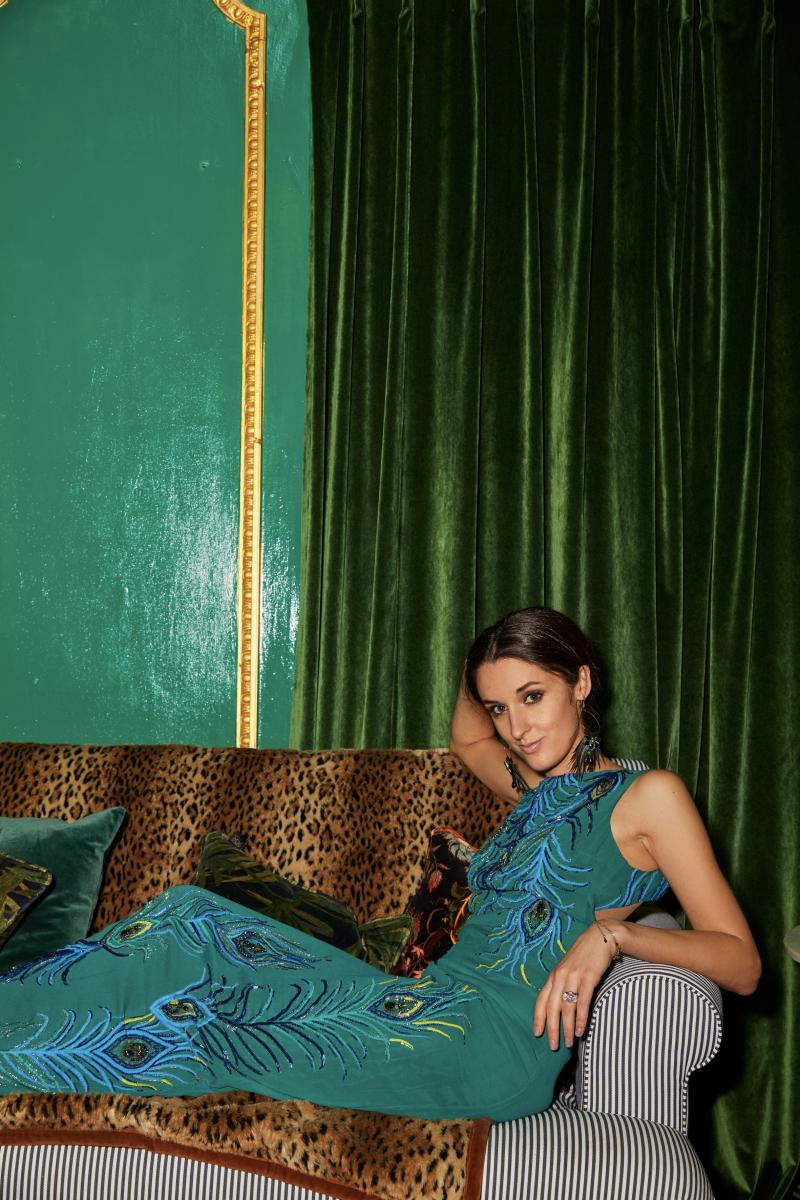 Student Strikes: How Young Activists Are Leading the Fight Against Climate Change
How To Use Your Money For Good
Plant-Based Milk - Which Dairy-Free Alternative is Best?
Homemade Christmas Gift Ideas
Fashion