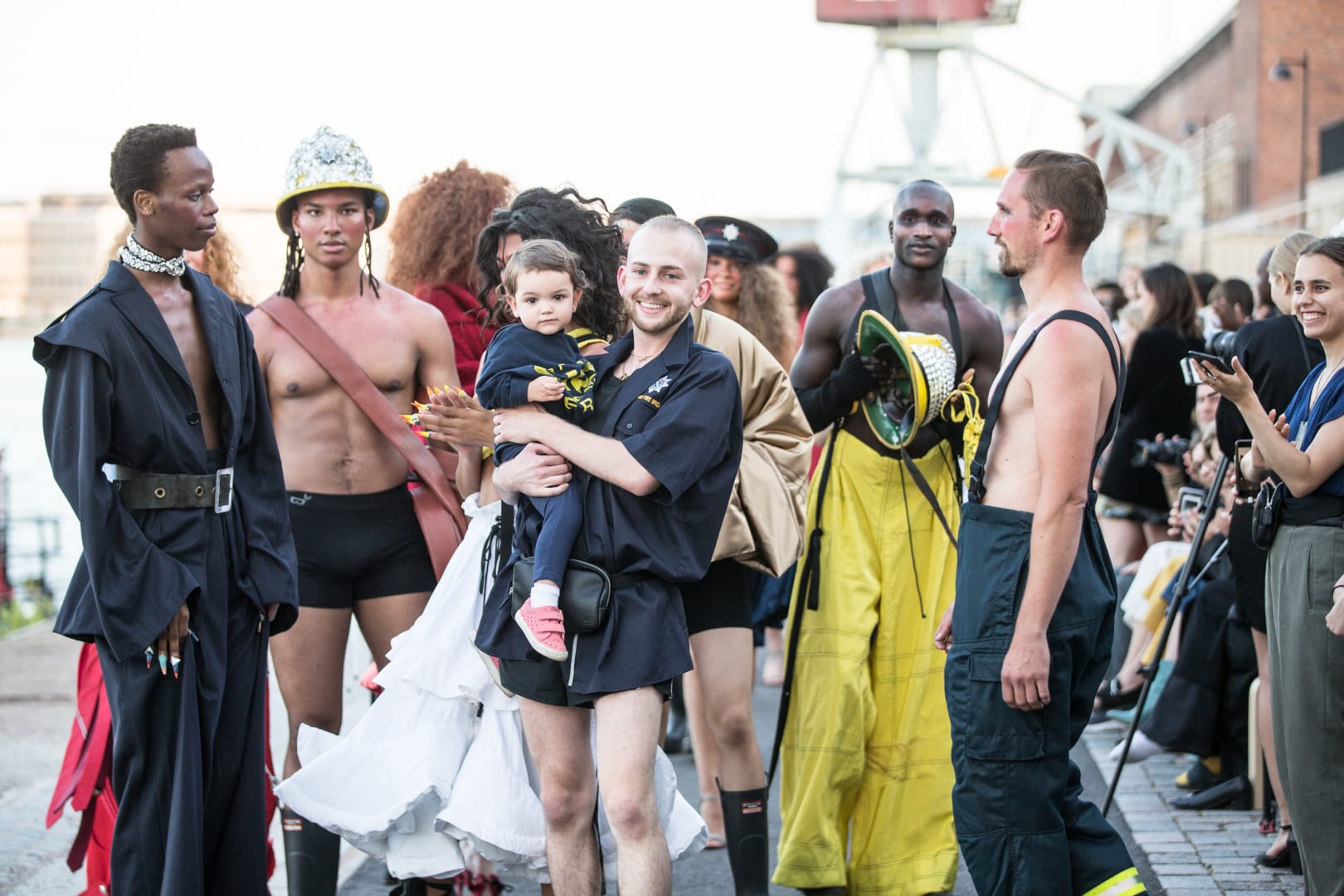 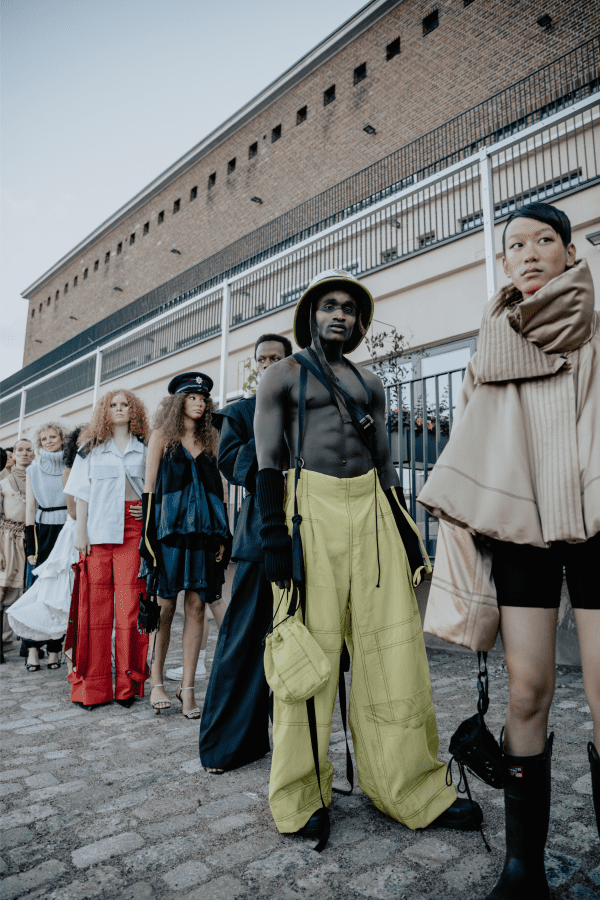 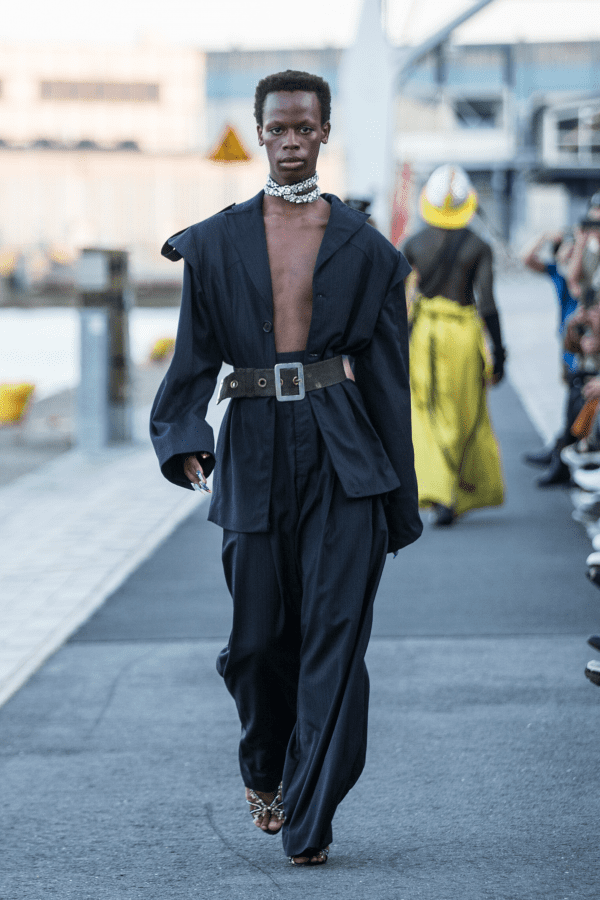 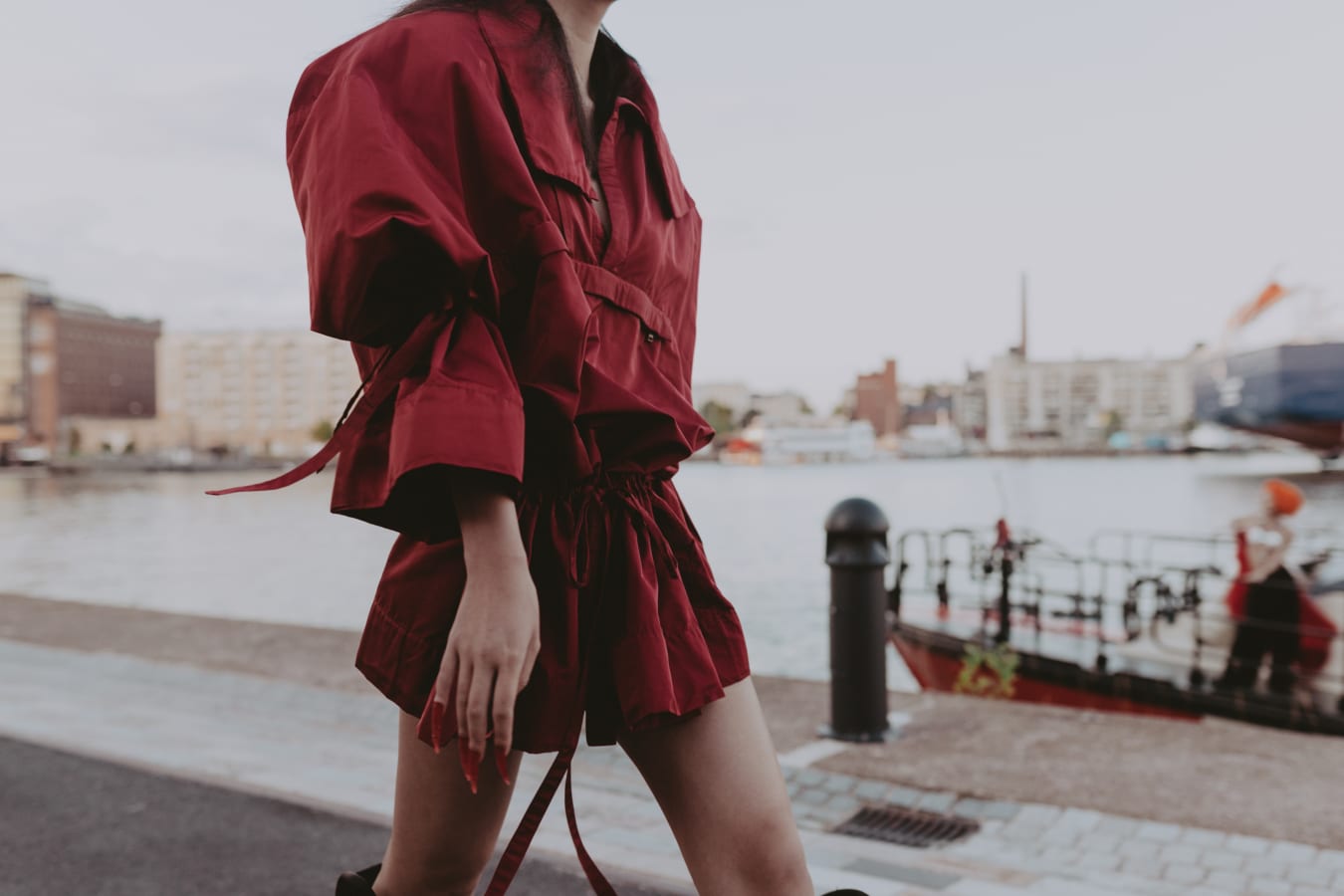 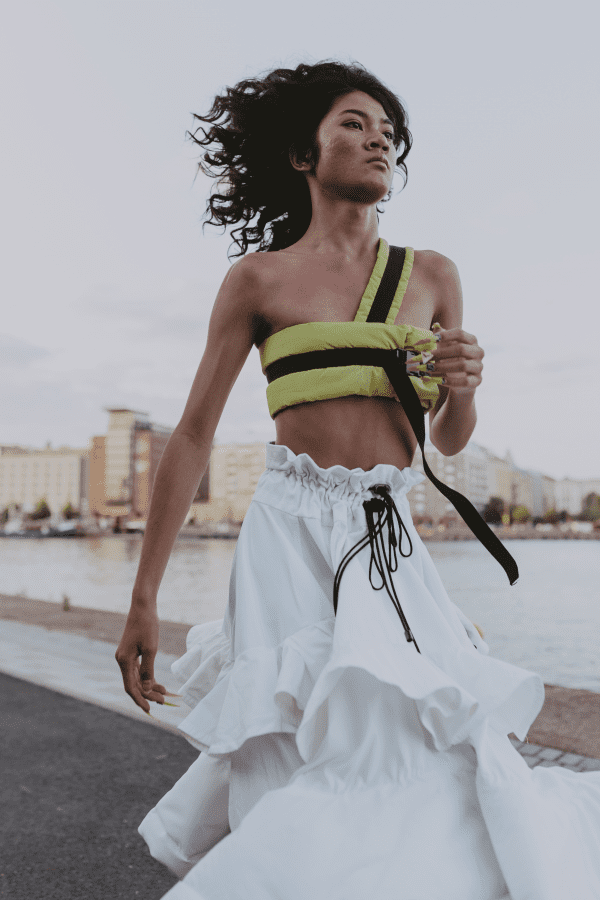 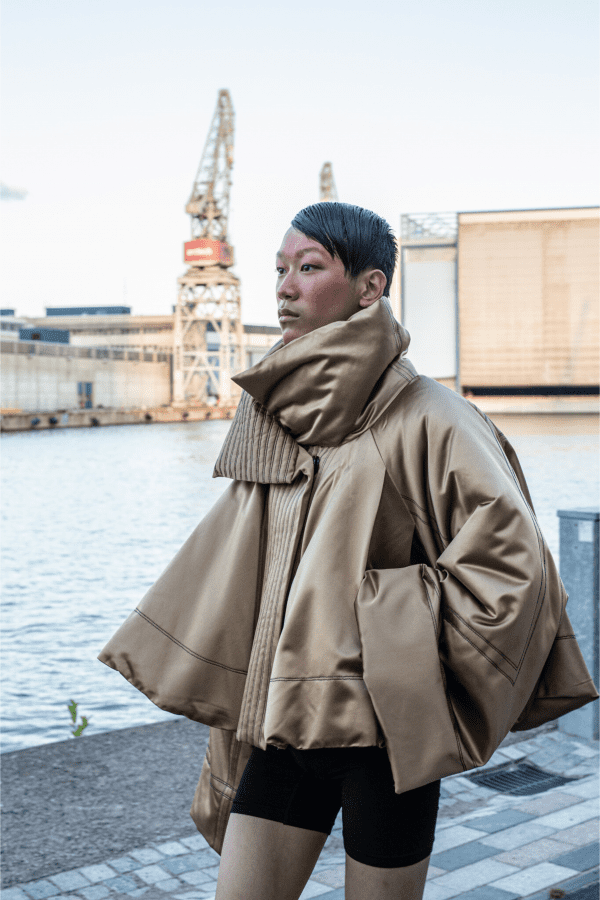 ‘A Crisis of Empathy’: Mathilda Della Torre’s Conversations From Calais
We Need To Include The Middle East In The Sustainable Fashion Conversation
Life As I Know It: Eshita Kabra
Why We Need to Help Save a Generation of Emerging Designers