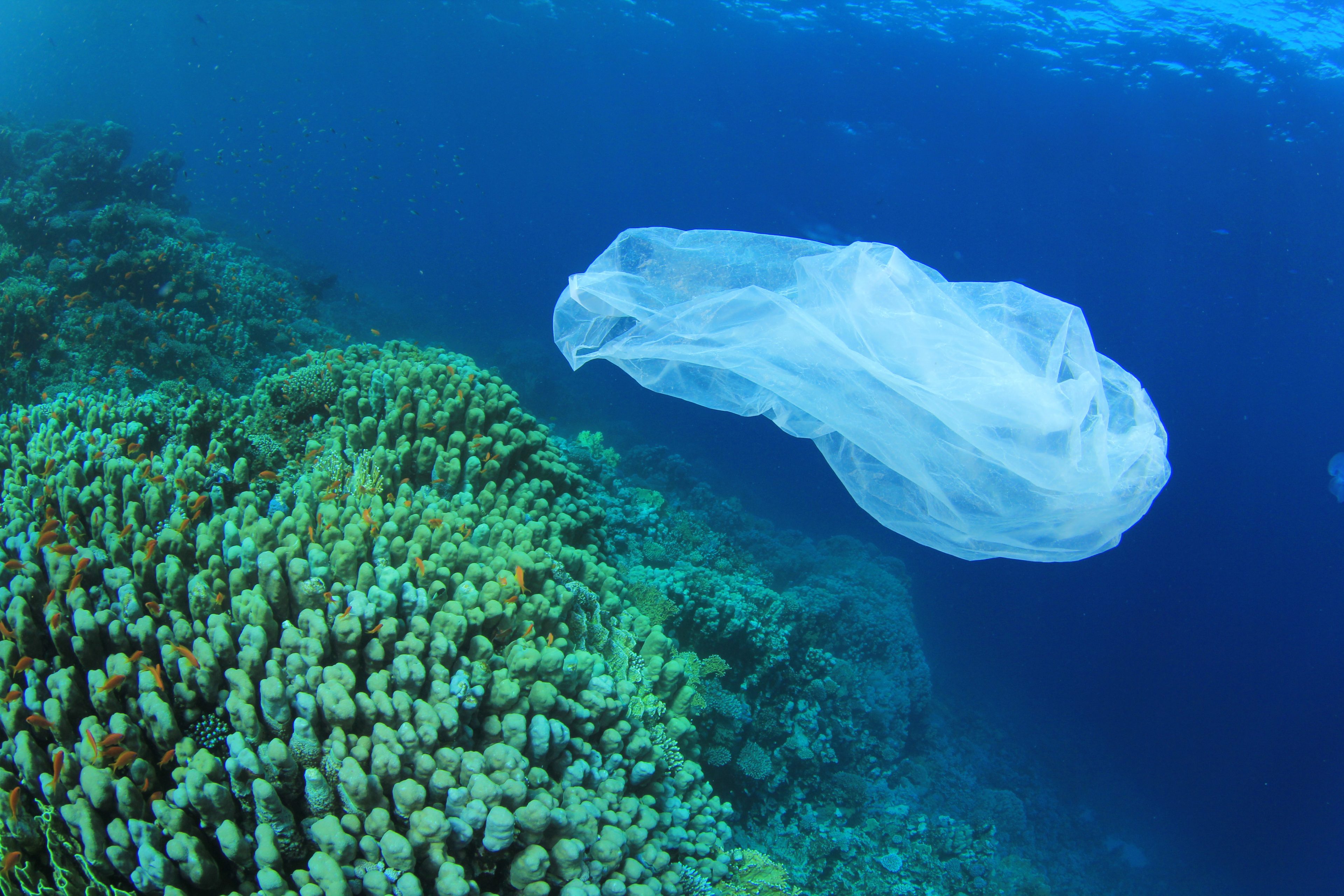 Image: Plastic pollution in the ocean, from Shutterstock

As the increase in the levy for plastic shopping bags in UK shops from 5p to 10p is delayed, Planet Patrol highlights how reports on the impact of the charge are misleading the public and urges the UK Government to ban plastic bags outright.

Today, Planet Patrol – a non-profit organization founded in 2016 by Lizzie Carr – has published an open letter addressed to the Environment Secretary, George Eustice, calling for the UK Government to begin proceedings for an outright ban on plastic bags.

Misleading reports on the success of the 5p plastic bag charge claim it has led to a 95% drop in plastic bag sales across supermarkets since it was introduced in 2015, however this data does not account for the huge increase in ‘Bag for Life’ sales that has followed. Unfortunately, rather than alleviating the environmental impact generated by plastic bag pollution, the thicker Bags for Life require up to three times more plastic and are also more carbon intensive to produce than a regular plastic carrier bag.

In 2015, when the 5p levy was first introduced, the Government set expectations for proceeds from the levy to be donated by retailers to good causes that benefit society and the environment. According to DEFRA, the 10 largest supermarket retailers donated over £65 million generated from single-use bag sales to good causes in 2016-17. However, by 2019-20, this figure had fallen 89% to just over £9 million of donations as single-use bags were replaced by Bags for Life at the point of sale in most major supermarkets across the UK. Meanwhile, sales of the costlier Bags for Life have continued to increase, with no requirement for proceeds to be donated to good causes. Instead, sales of Bags for Life generate an additional revenue stream for retailers – and, Planet Patrol points out, additional VAT for the Government.

Several retailers have now eliminated single-use 5p carrier bags entirely for customers, making Bags for Life the only option if a customer fails to bring their own bag. Sainsbury’s, Aldi and Lidl have all completely eliminated 5p bags, while Tesco, Morrisons, Asda, Iceland and Ocado only offer 5p bags for online deliveries. Keeping this in mind and accounting for each retailer’s market share and the online vs in-store split (which stood at 12.2% online in January 2021), only 23.2% of the retail grocery market can potentially be impacted by the 10p charge. The other 76.8% is totally unaffected by the legislation as it currently stands. 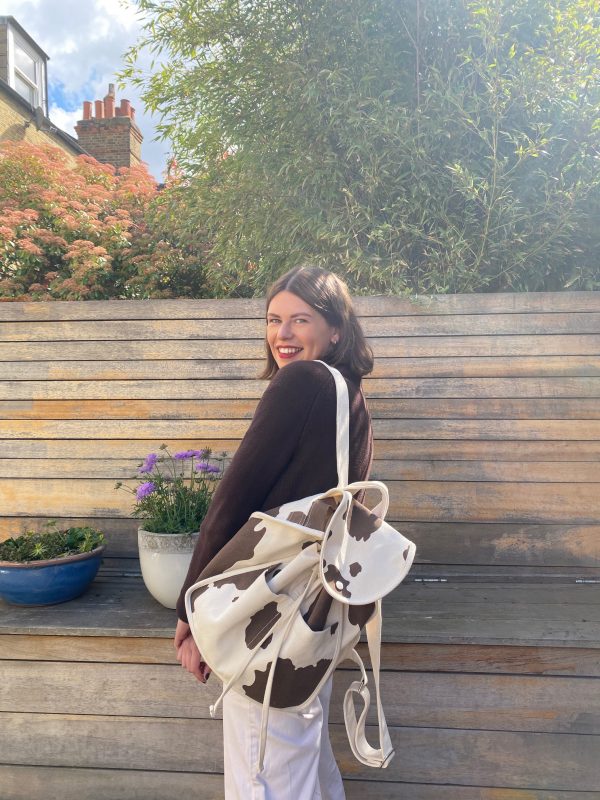 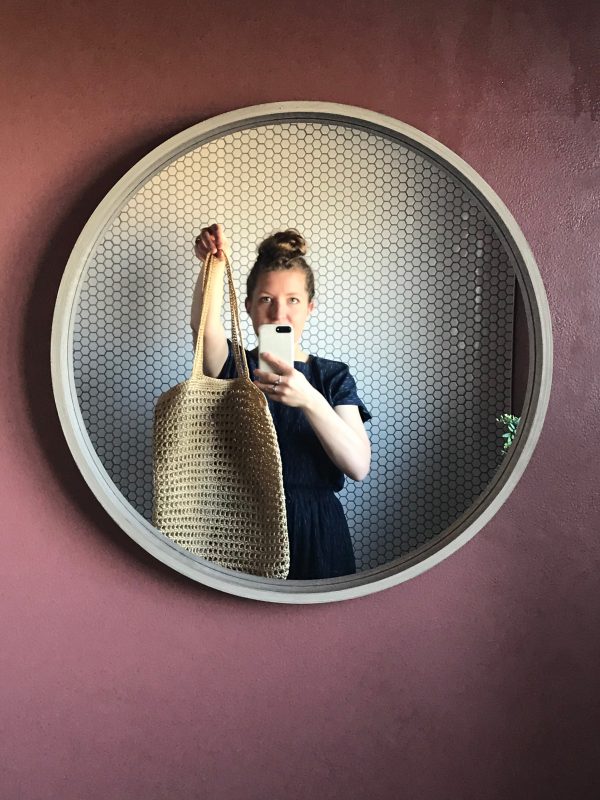 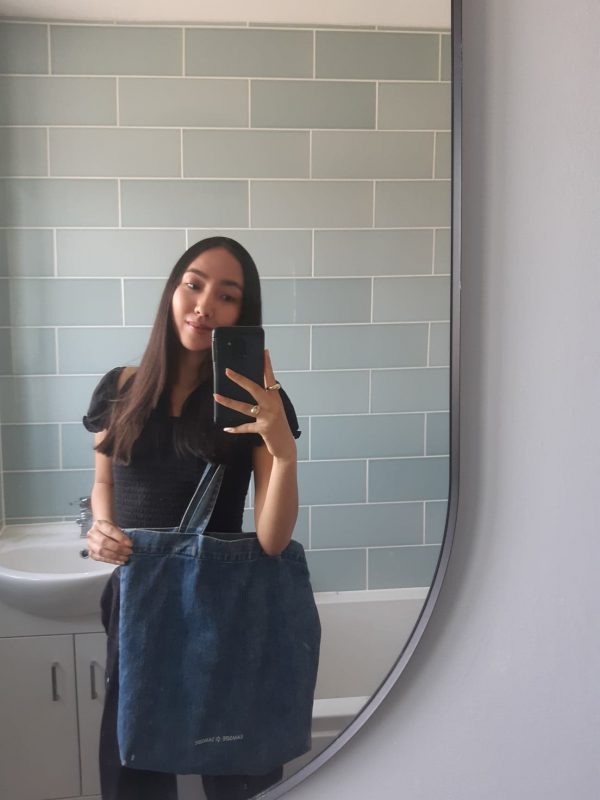 Planet Patrol is therefore also calling for more transparent reporting, from both Government and major supermarkets, on the overall volume of plastic bags sold and how proceeds from charges – including Bags for Life – are used. Currently, there are no requirements for reporting on sales volumes of Bags for Life.

“The delay on introducing the increased bag levy demonstrates that this intervention isn’t considered serious by the government,” says Planet Patrol founder Lizzie Carr. “The charge is a hollow attempt to demonstrate action whilst simultaneously allowing retailers to evade the reach of legislation.”

Planet Patrol’s litter data, collated by more than 25,000 volunteers around the world who have collected over 331,000 pieces of litter in 83 countries worldwide, shows plastic bags are one of the 10 biggest pollution types across the UK.

“More plastic is being used than ever in the production of bags and the levels of pollution we’re witnessing in nature are at an all-time high. The plastic crisis is intrinsically linked to the climate crisis, so if the government is sincere in its ambition to be a world leader in tackling plastic waste and its commitments to a green recovery, then plastic bags sales must be properly scrutinised and closed-loop solutions adopted.”

Planet Patrol is calling the general public to support The Big Bag Ban by putting additional pressure on local MPs to support the ban and requesting transparency in reporting from retailers. People can support the campaign by taking the pledge and supporting on social media using #BagYourselfAKeeper. 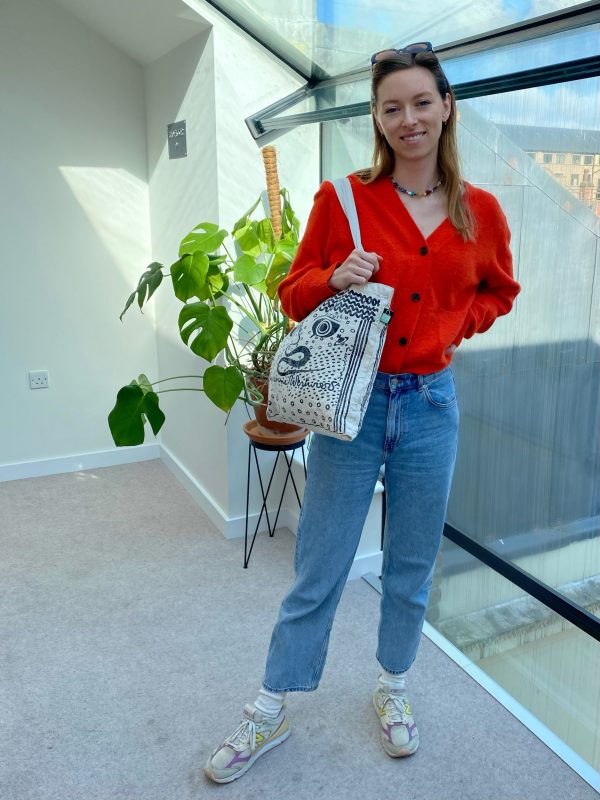 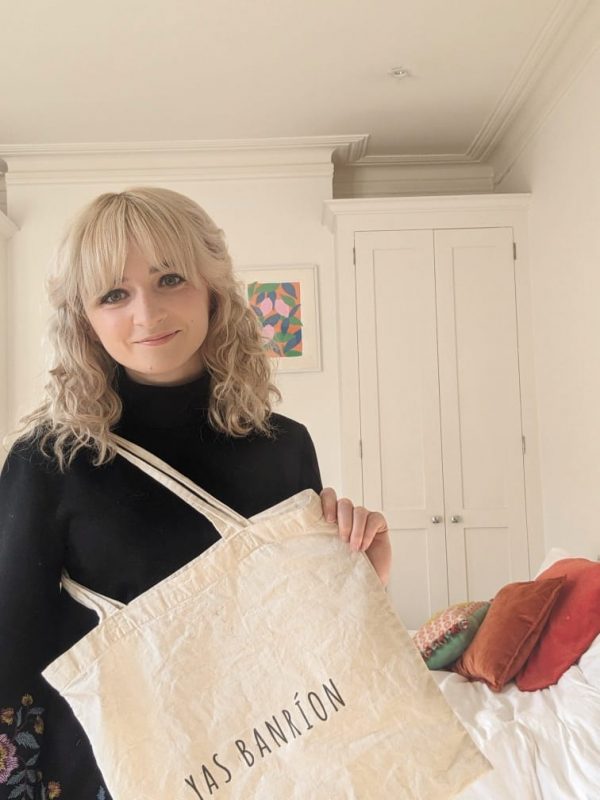 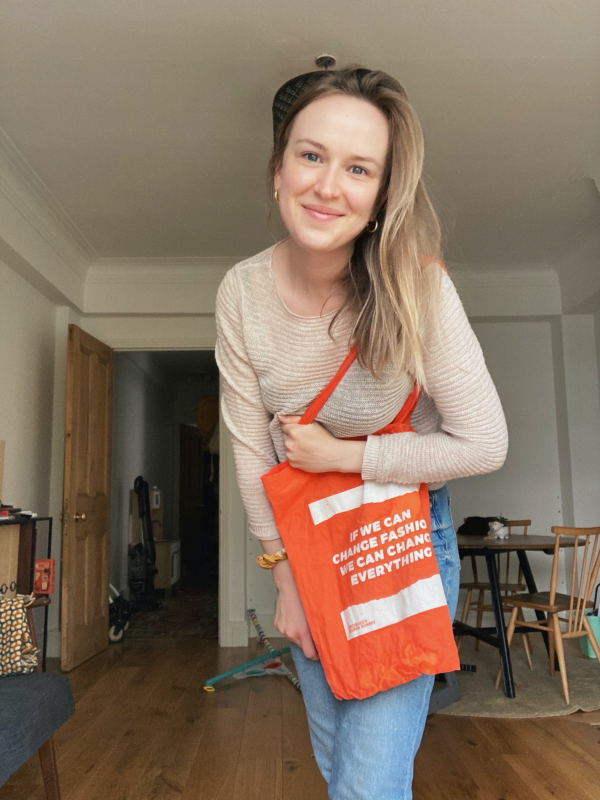 Sign and share the Big Bag Ban pledge: to show the Government and retailers that widespread support already exists and that you demand action: http://planetpatrol.co/bigbagban/.

Write to your MP: download the template message from our webpage and email and tweet your local MP.

Write to your retailer: download the template letter from our webpage and email and tweet your local supermarkets.