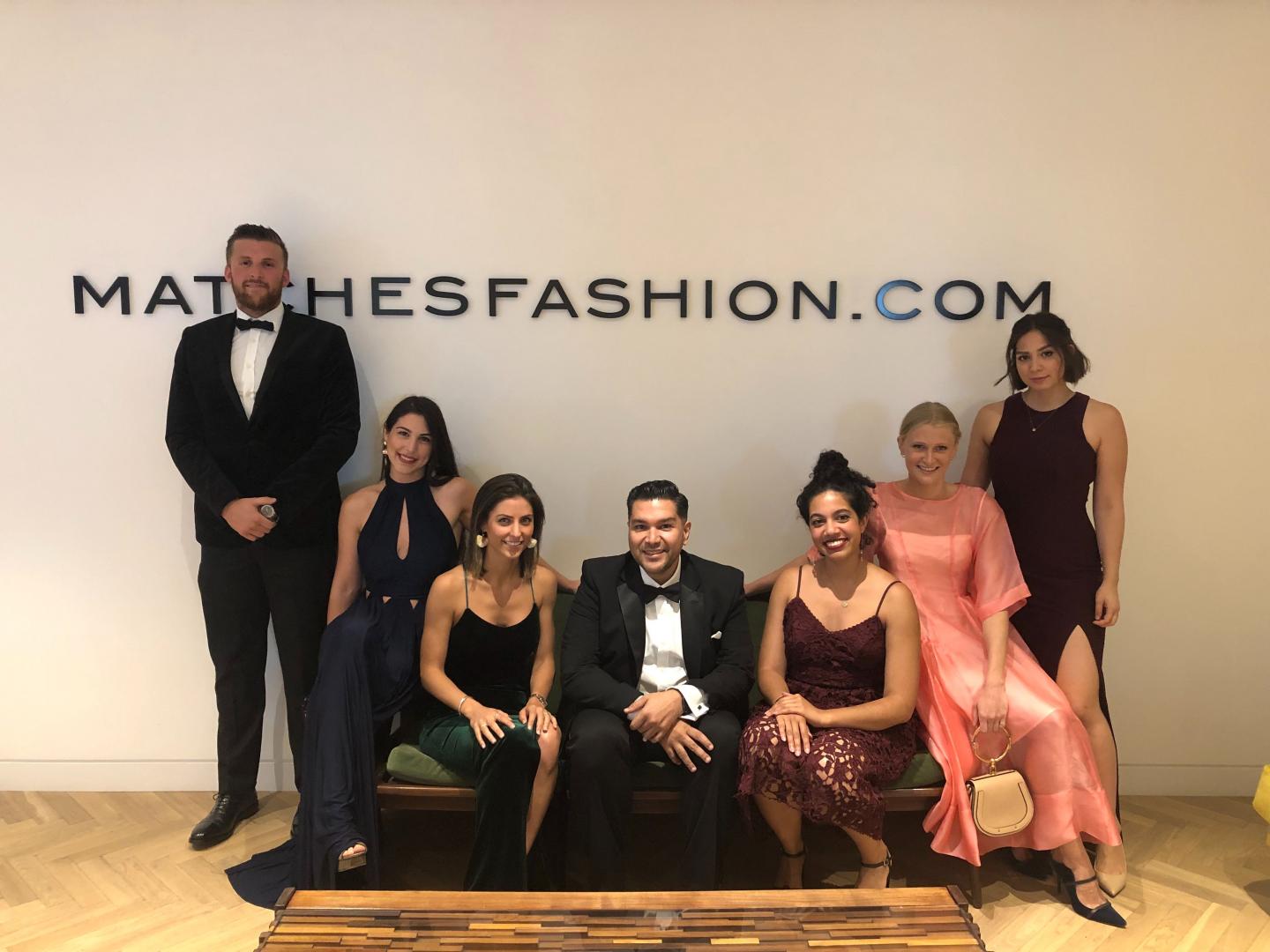 Promoting Positive Change within the Workplace: Meet the Matches Mob

MATCHESFASHION.COM was the only fashion retailer shortlisted for an award, highlighting the lead it is taking within the industry.

With wellness in the workspace being such a key topic at the moment, and something which affects most of the population in their day-to-day lives, it’s great to see companies stepping up to the challenge of keeping their employees happy and engaged. 88% of millennials say their job is more fulfilling when they are provided opportunities to make a positive impact on social and environmental issues, so implementing a workplace scheme that incorporates wellness with sustainability initiatives and social impact looks like it could be a real game-changer. 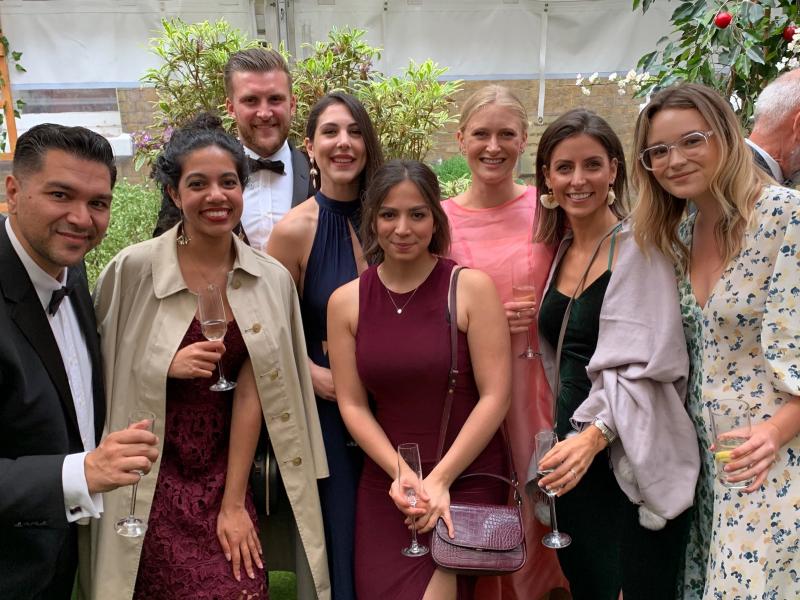 The goal of Matches Mob is to successfully create an internal network of employees who are fiercely passionate about making a difference and to give them the power and tools to actually go forth and do so. The scheme combines employee wellness with sustainability initiatives and charity partnerships and consists of three streams: ‘The Superheroes’, who encourage green behaviour and habits, ‘The Philosophers’, who reflect on working life, diversity and inclusion, and ‘The Incredibles’, who support the local community through charity partnerships. Through creating the three different streams, MATCHESFASHION.COM recognised the diversity of their workforce and their differing passions, interests, and goals.

All employees, no matter their department or level, were invited to join Matches Mob, creating a welcoming and inclusive environment. The initiative was kicked off with a launch event, to which all the company was invited, where Ulric Jerome (CEO) introduced the scheme. From there, employees who wished to participate were able to choose their ‘stream’. Each stream was allocated an external sponsor, to inspire and motivate the group. Scarlett Curtis (author of Feminists Don’t Wear Pink – which was our book of the month in November) was chosen for ‘The Philosophers’, Wilson Oryema(model and sustainable fashion activist) for ‘The Incredibles’ and Lucy Siegle(environmental journalist, BBC and The Guardian) for ‘The Superheroes’. 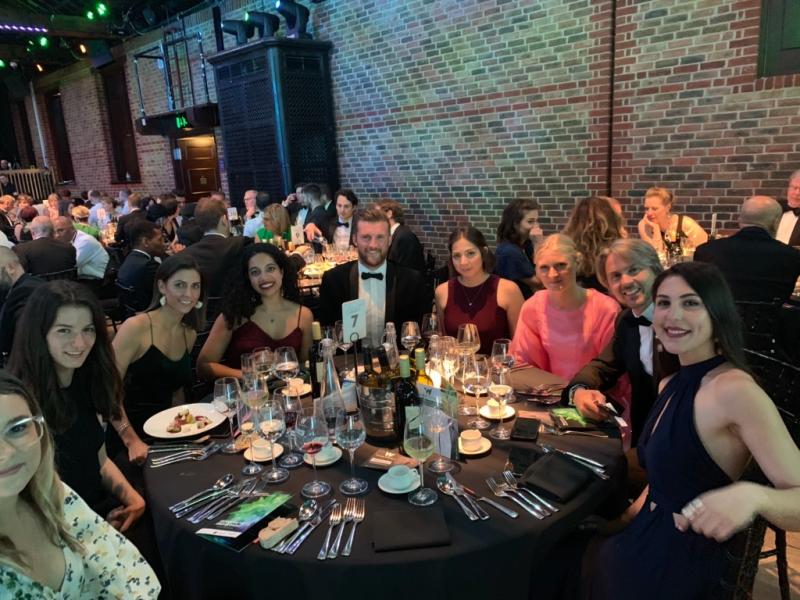 Throughout the year, The Superheroes championed green behaviour and strove to reduce the general employees’ environmental impacts. They hosted a ‘plastic-free week’ during which they held 7 talks and 3 documentary screenings on environmental issues, with a focus on plastic pollution. They encouraged reuse and recycling through office posters, emails and selling a total of 240 KeepCups. The Superheroes also hosted a ‘naked’ lunch which was totally plastic-free, which more than 60 employees took part in. The Incredibles were able to raise £3,479 in 2018 for local homelessness charity The Manna Society, 40% above their target of £2,500, and The Philosophers introduced Summer Fridays to encourage a better work/life balance.

We’re really excited to see that Matches Mob had a very successful 2018 and is set to launch again for 2019, with an exciting line up of new external mentors and plenty more ideas on how to re-ignite employees’ passions and drive forward innovation. It’s great to see businesses realising that sustainability and sense of social impact are intrinsically linked to employee wellbeing, and we can only hope that more businesses start to follow the lead taken by MATCHESFASHION.COM.

Read Simon Whitehouse’s five tips for coping with mental health, or else find out how connecting with the seasons can improve your wellbeing, from Claire de Boursac – humanistic psychotherapist and the founder of Nature as Nurture.