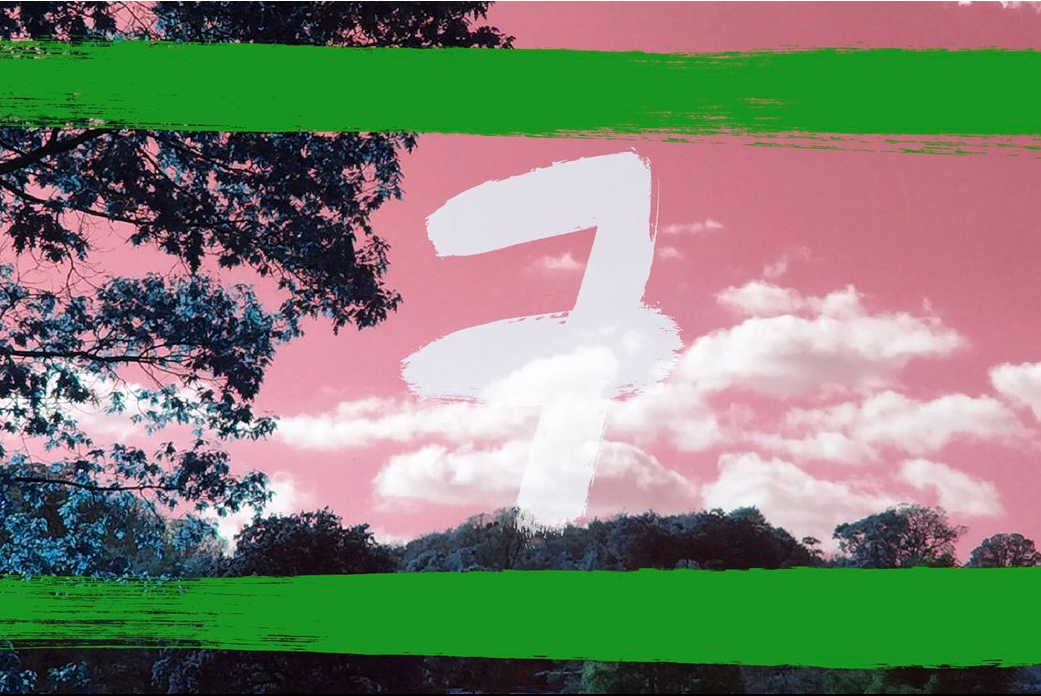 Seven Sessions: Know The Origin of Your Fashion Product Takeaways

The sixth of seven events organised by Seven Sessions, last night’s discussion saw Sophia Fei, Alice Wilby and Charlotte Instone among others come together to ask how consumers and businesses can know the origin of fashion products. Julia O’Driscoll and Sophie Parsons share their takeaways from the event.

On August 21st, Seven Sessions held the sixth event of its summer series focusing on various sustainability and environmental issues. From food to fashion and business, expert speakers have been sharing their knowledge to inspire audiences to take positive action since the sessions started in June. The discussion, which took place at Hackney’s Curtain Hotel, focused on modern slavery, transparency within fashion supply chains and the roles technology has in shaping change within the industry. 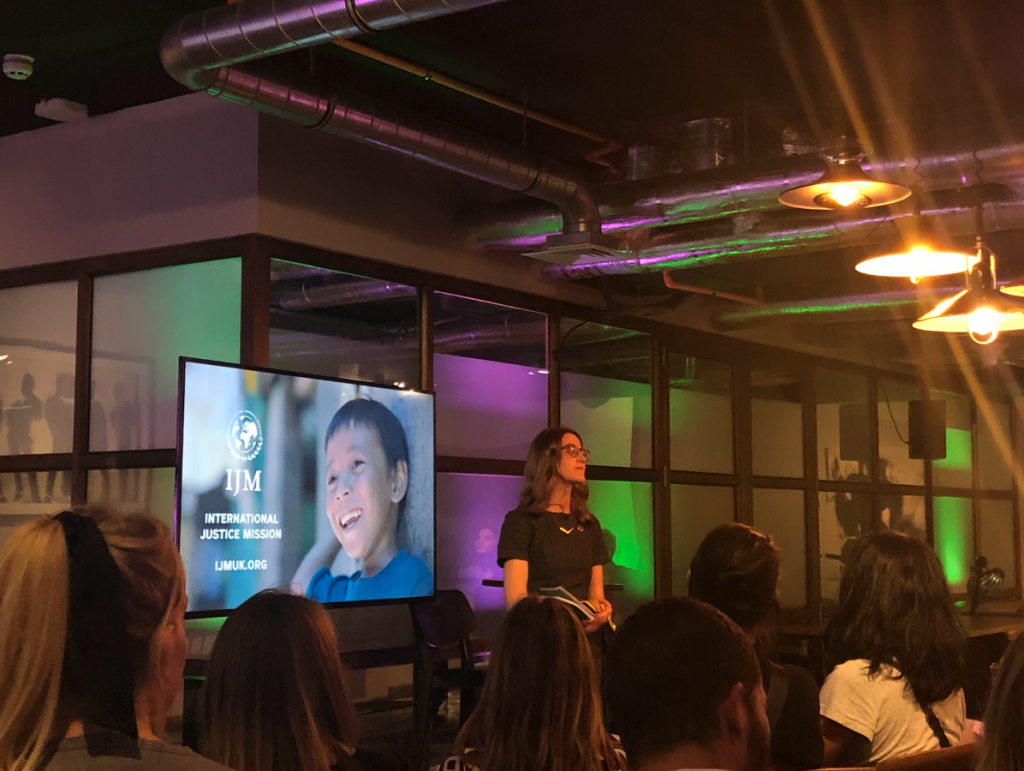 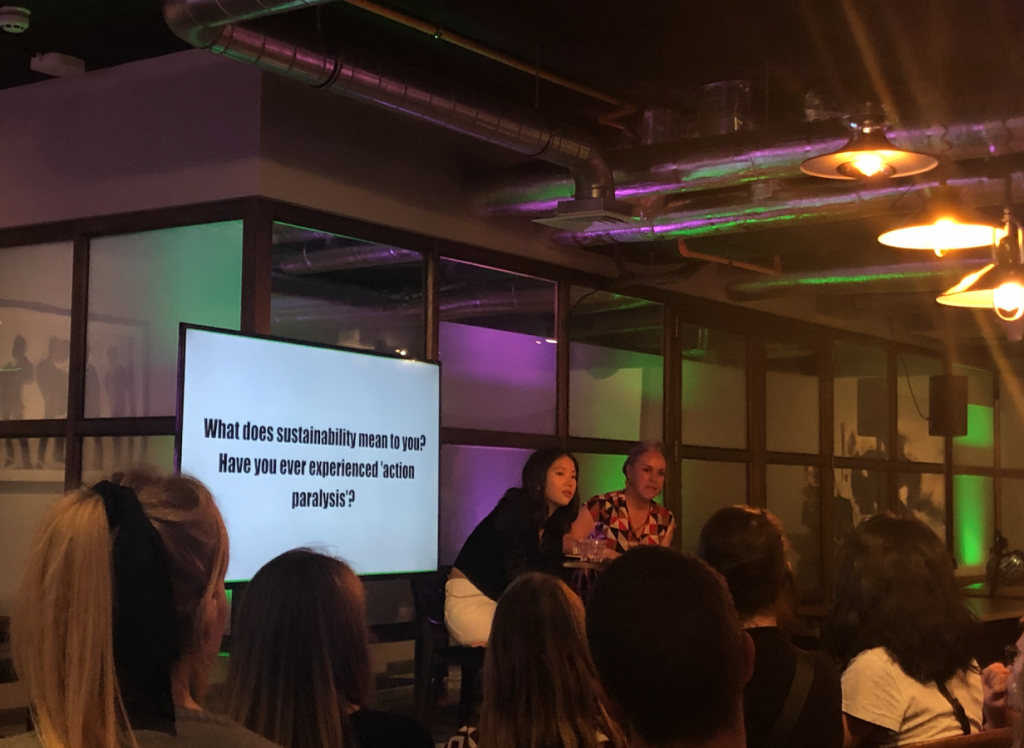 More people than ever before are victims of slavery, the International Justice Mission’s Laurel Anderson Hoffner said, beginning the evening’s discussion by sharing sobering statistics. Today, 40 million people across the world are enslaved, and one in four of those is a child. Slavery is something that consumers are to likely come into contact with on a daily basis; 77% of retailers believe its likely that there is some form of slavery within their supply chains. Factories outsourcing production makes transparency difficult and inadequate legislation means that brands can publish a modern slavery statement without providing evidence that their claims are true. “The fashion industry has been marking its own homework, setting its own standards,” Anderson Hoffner said. IJM works with local police and authorities across the world to help rescue people from slavery and other forms of oppression, and has so far helped 49,000 people.

Journalist and video director Sophia Li continued the conversation with Alice Wilby, sustainable fashion consultant and Extinction Rebellion’s Boycott Fashion spokesperson and coordinator (and Eco-Age’s former editor). “You can’t buy Boohoo and care about the planet,” said Wilby, explaining why she and many others are saying no to new clothes for 52 weeks as part of the boycott campaign. “It’s not about blaming individuals,” she noted; rather, Wilby passionately believes that “we need system change, not climate change.”

Visiting her father in China several years ago, Li was shocked by the levels of pollution and became starkly aware of how the future could look for more of the world if climate change continues at the current rapid rate. The two spoke about suffering from ‘action paralysis’ and how social media has fostered a mindset of influencing throughout a generation of Instagram and Snapchat users. “The whole business of Instagram is to consume,” said Li, a business where “Influencers influencing you to buy more clothes, more beauty products… to feel bad about yourself.” Wilby stressed the importance and responsibility of speaking to younger generations about social media, and how this can open up conversations around climate change and sustainability.

“You can vote for the kind of future you want with the brands you buy,” said Alice; “the most sustainable item of fashion is the one you already have in your wardrobe.” 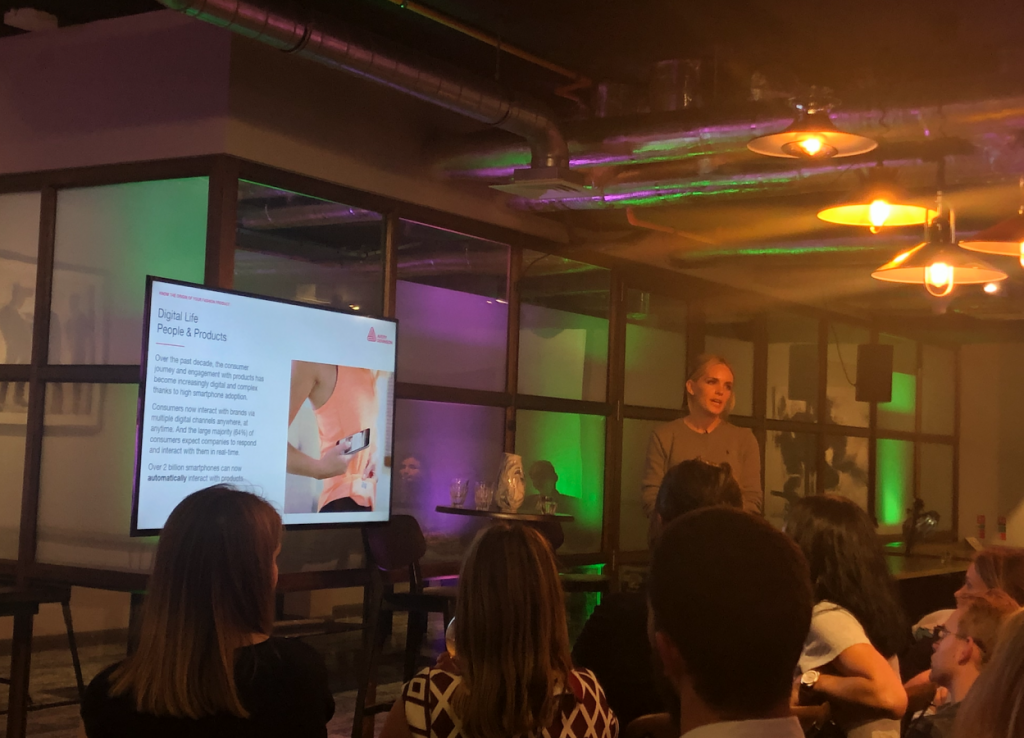 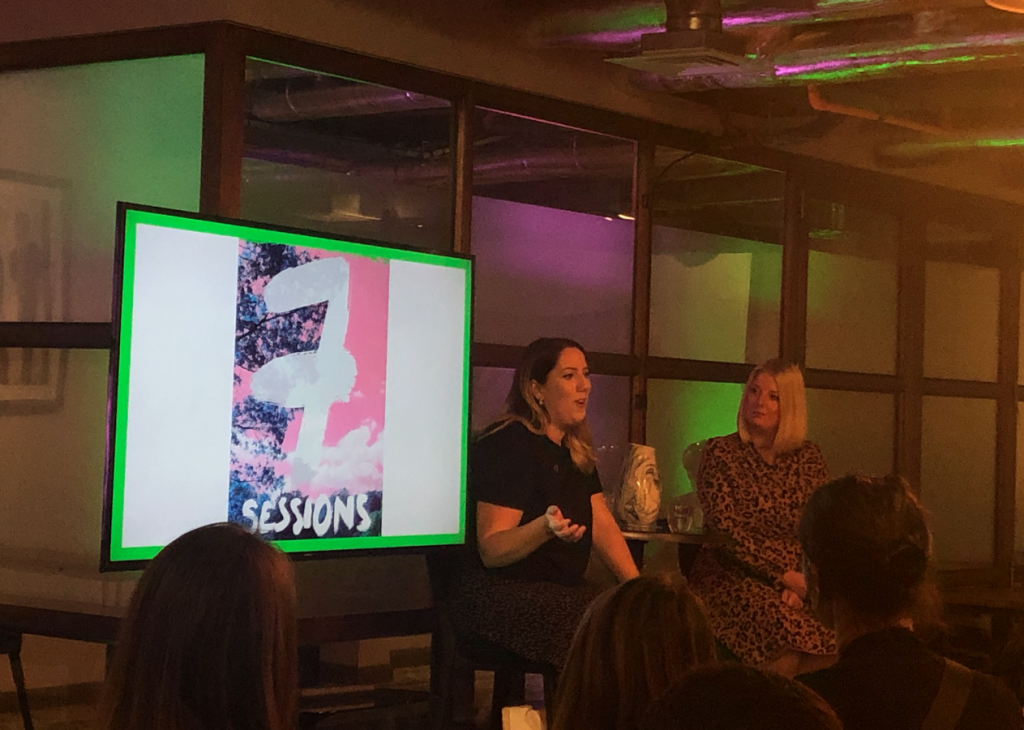 Moving the evening’s focus to what businesses can do, senior brand partnerships specialist Izzy Jolly of Avery Dennison discussed how technology can help the fashion industry to be transparent about supply chains and the journey of individual garments from seed to shop. Using intelligent labelling, Avery Dennison is helping brands and their products to tell their own story through traceable mapping, a development quickly being adopted by retailers globally.

Both Bannigan and Instone felt encouraged that the conversation about fashion and sustainability is gaining momentum – but perhaps not fast enough. “There is not enough being done, but there is more being done than ever before… Fashion doesn’t ask enough questions,” said Instone.

Neither of the speakers believe that 100% traceability is achievable: “Not so long as people are involved,” said Instone. Noting that the social, political and environmental powers are inextricable in issues surrounding sustainability, Instone said that 24 million people have been made climate refugees since 2008, with this number likely to increase unless drastic, urgent action is taken on a global scale.

Find out how innovation is creating sustainability in fashion.

Read about the UK Government’s inquiry into the sustainability of the fashion industry.

Find out how artificial intelligence could help to minimise deadstock in fashion.

See what’s coming up on our sustainability events calendar.