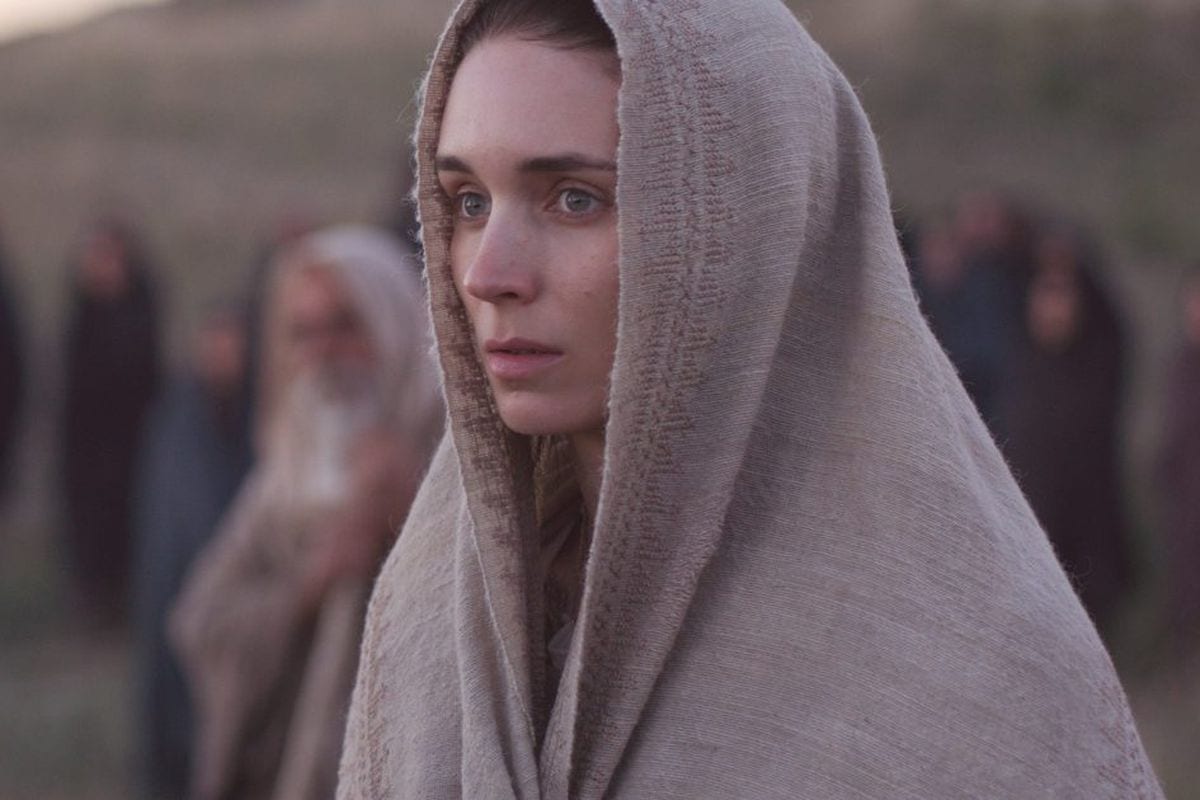 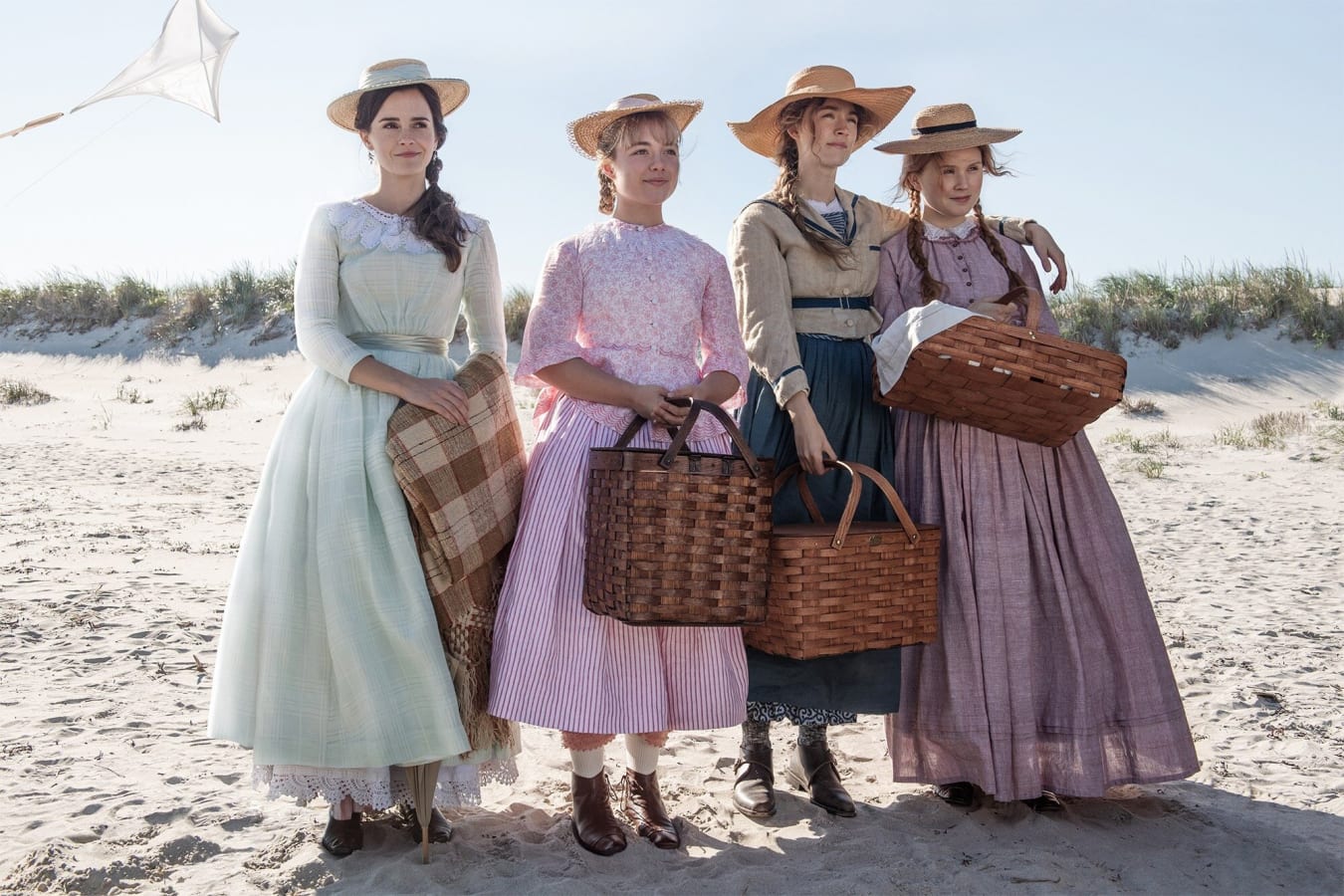 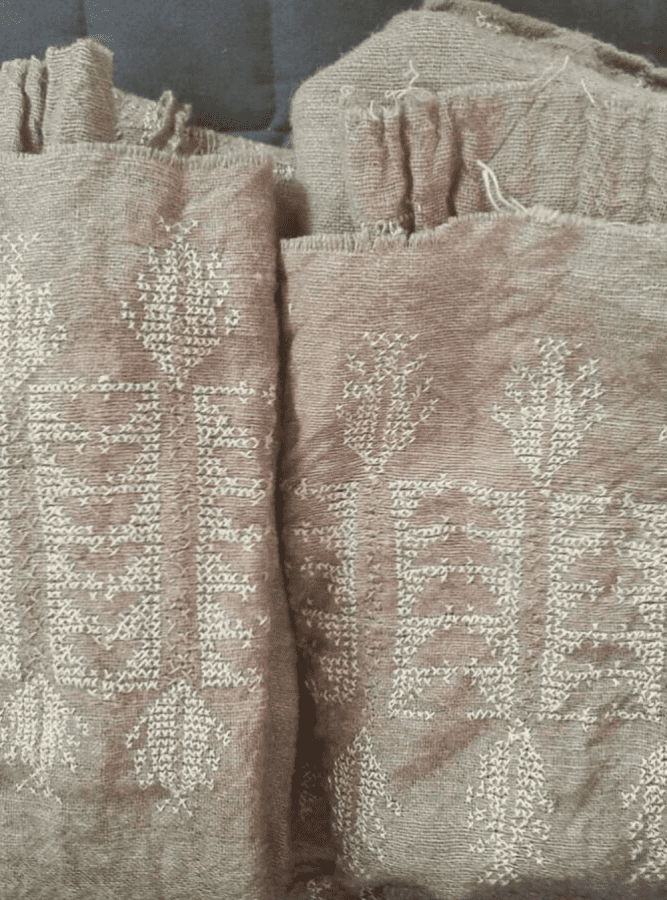 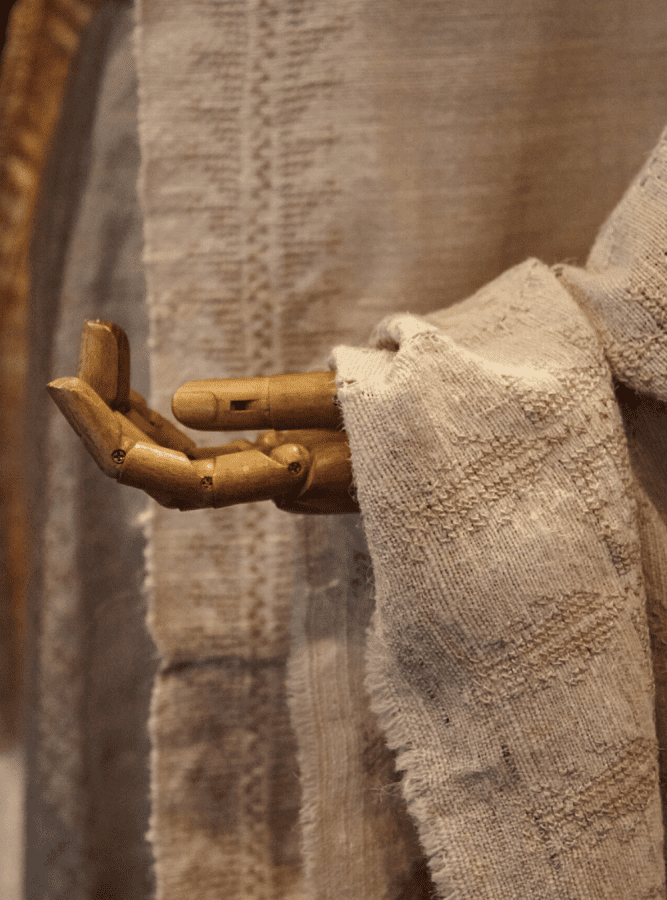 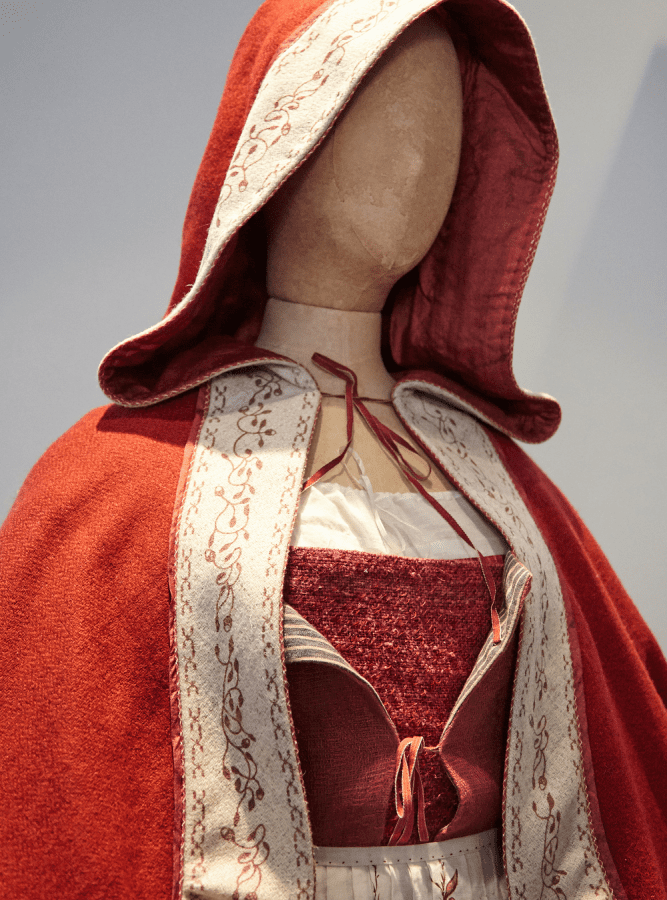 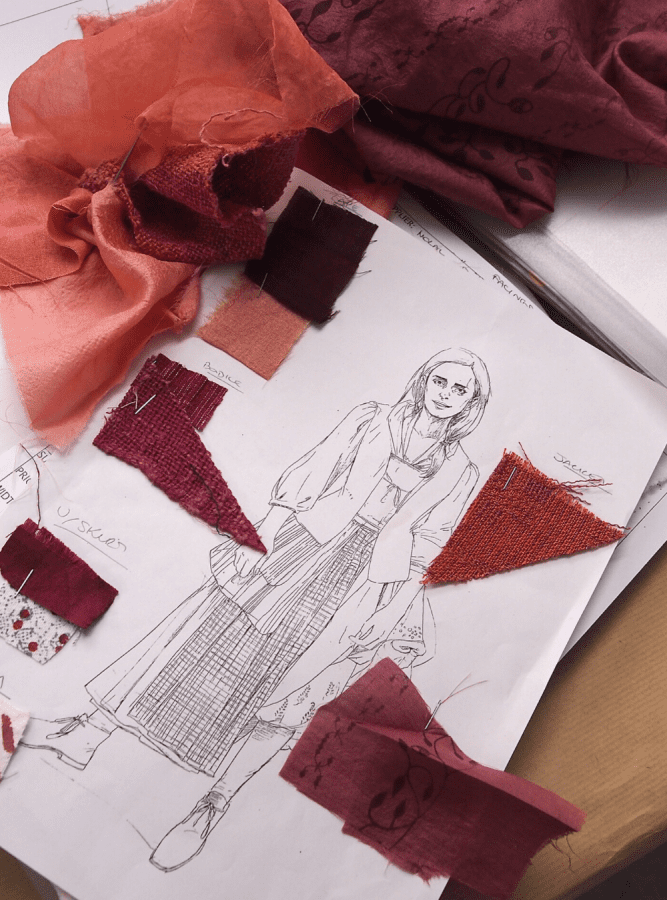 Wardrobe Crisis Podcast: Maggie Marilyn
A Conversation: Livia Firth talks to Noam Chomsky
A Day with the Saheli Women's Collective in Bhikamkor, India
'Why Racism is Everybody’s Problem': An Introduction to Allyship