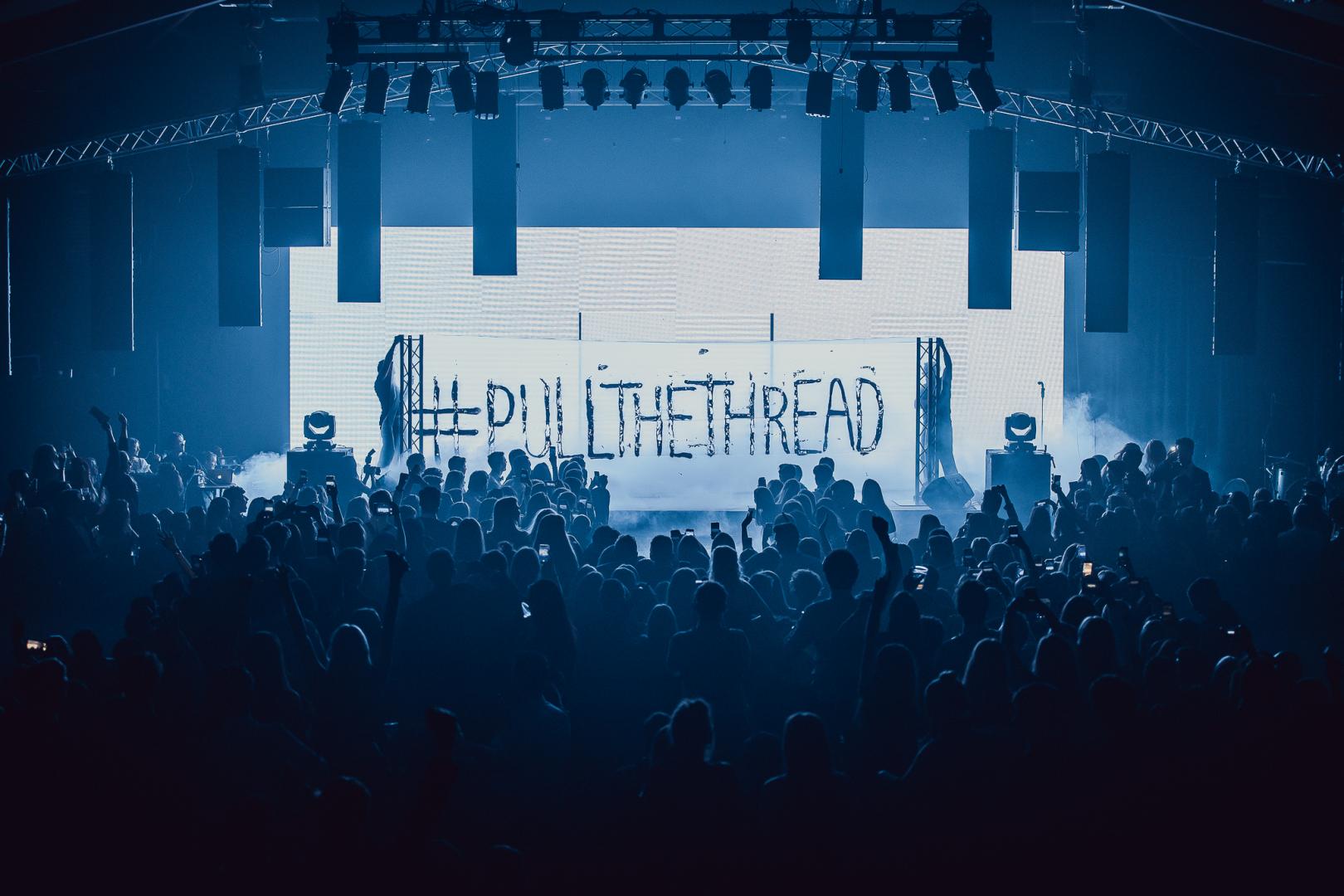 Student Strikes: How Young Activists Are Leading the Fight Against Climate Change

Students and young activists are striking in more than 100 countries around the world today to demand government action on climate change. We look at the rising tide of young activists challenging governments and standing up for our planet to ensure a better future for generations to come. Growing up in a social and political climate where #metoo and #blacklivesmatter are talked about on a daily basis and expressing your opinion on social media is as normal as taking to the women’s march, younger generations are becoming increasingly interested in making a positive change. Gen Z are the first generation that will live almost the entirety of their lives with the repercussions of climate change, as we now have a little less than 12 years to limit irreversible climate change catastrophe – including extreme heat, drought, floods and poverty. On February 15th, more than 10,000 UK school children from across 30 cities walked out of classrooms and marched for our planet, joined in Brighton by Green Party MP Caroline Lucas, who has been fighting for greener initiatives in Parliament. Today, they will strike again, joining thousands of school children in 1,769 places in 112 countries around the world who are protesting on #FridaysForFuture. The UK strike is being coordinated by school kids through an organisation they founded called Youth Strike 4 Climate.  School children are normally only allowed time off school for medical reasons or ‘exceptional circumstances’, which led to parents receiving a template letter to excuse the children’s absence with teachers that claims that “having only 12 years left to cut CO2 emissions by 50%, as per the latest UN IPCC report, is pretty dire and exceptional circumstances to find ourselves in. And it is in that light that I’m giving my child permission.”

Spearheading this young environmental movement is Greta Thunberg, the 16-year-old activist, who made headlines recently during the COP24 conference with a speech that spoke truth to power, by saying “until you start focusing on what needs to be done rather than what is politically possible, there is no hope. We cannot solve a crisis without treating it as a crisis”. In August 2018 Greta cut school and held a solo protest outside Sweden’s parliament for two weeks straight to advocate for change and will continue to do so every Friday until her country of Sweden (but ideally the world) will be in alignment with the Paris agreement.

Since then, thousands of school students around the world have joined her and the School Strikes 4 Climate Action protests culminating in a 30,000 student protest in Davos, Belgium during the World Economic Forum. The traction and magnitude of Greta’s action and words have resonated with teenagers around the globe who feel it’s time for change and are willing show up where it counts. Their weapon? Social media – used as a catalyst for good.

The same level of activism can be seen in the fashion industry as well, with young emerging designers such as Collina Strada and Chromat making statements about climate change through their collections during New York Fashion Week. In the UK, Durham University held a charity fashion show that has raised a whopping £150,000 for the Environmental Justice Foundation.

Sasha Reviakin, Head of PR and Marketing for the Durham University Charity Fashion Show, told us: “We have a huge role to play as students and can make it happen through individual action and collective campaigning”. Sasha has also noticed that “more and more student-led fashion initiatives [are] pushing for positive change from the grassroots.”  The amount raised for charity is a testament to what can happen when Gen Z demands action. After all, “it’s our and our children’s futures we’re talking about – there’s no excuse not to stand up, speak out and act before it’s too late,” says Sasha. 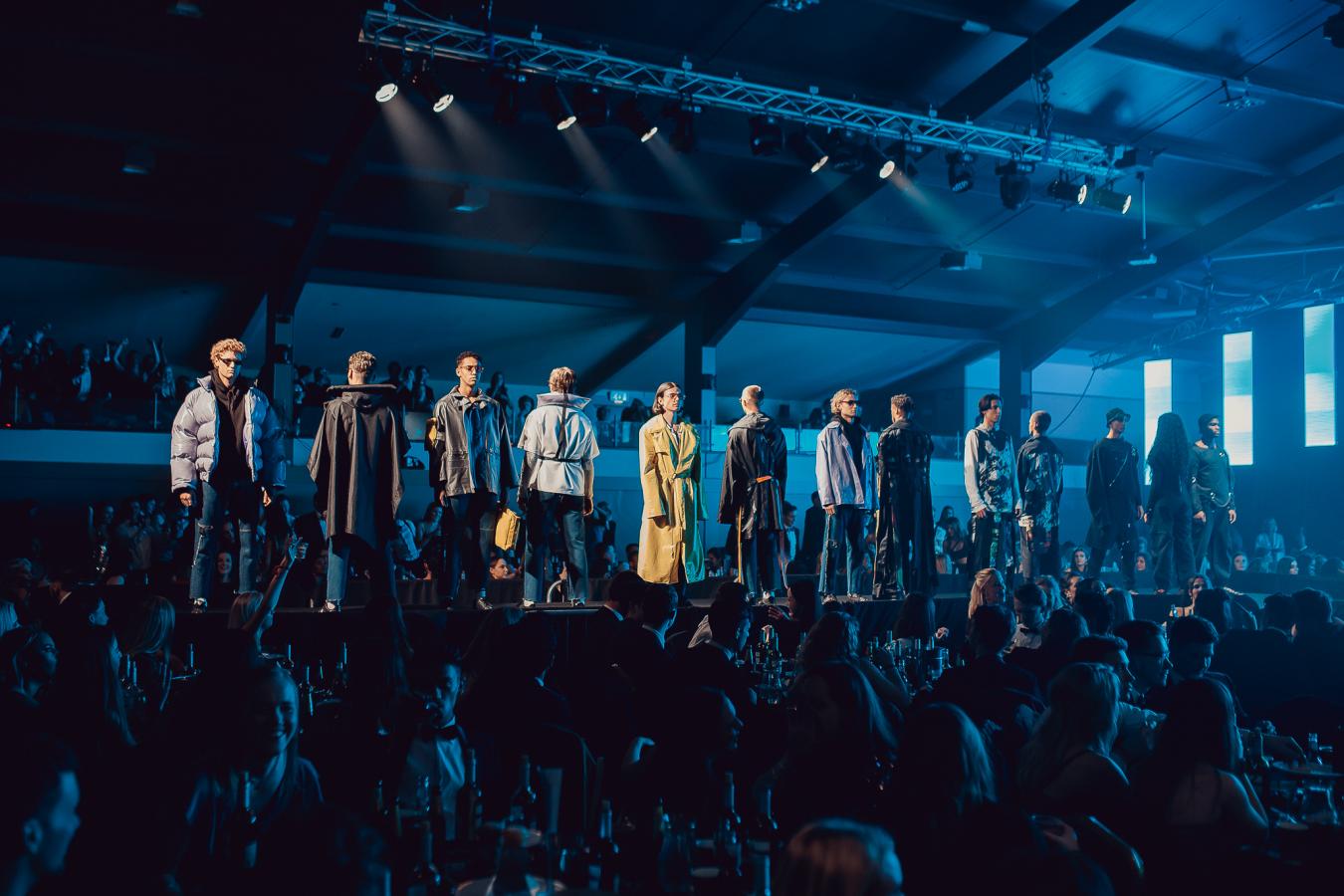 As we expect thousands of kids to strike in the UK and across the world today, while Greta will once again sit outside the Swedish parliament, it leaves us wondering if teeneagers are having to fight for their own futures and are having to do so at the cost of their own childhood and education, will governments finally listen?