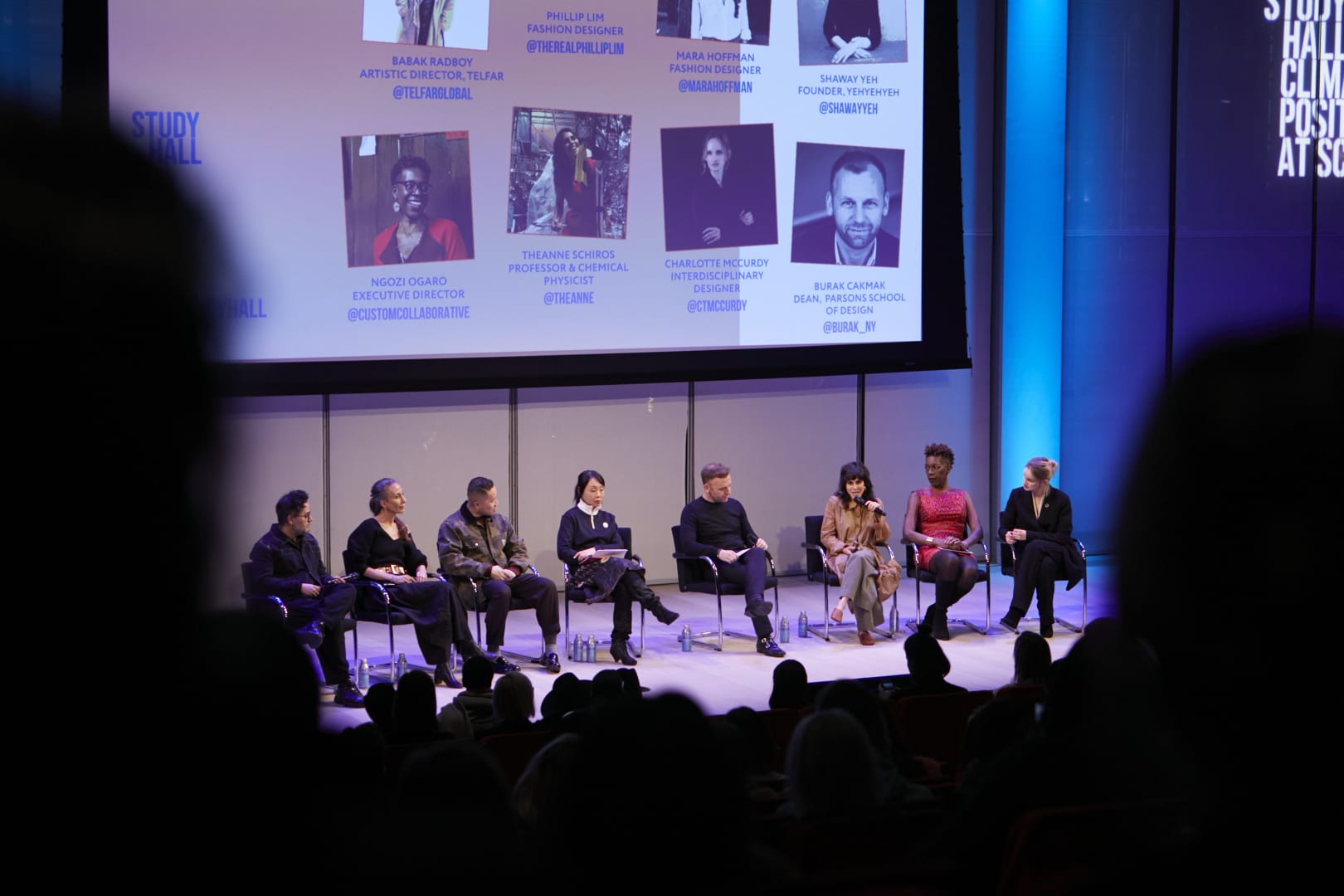 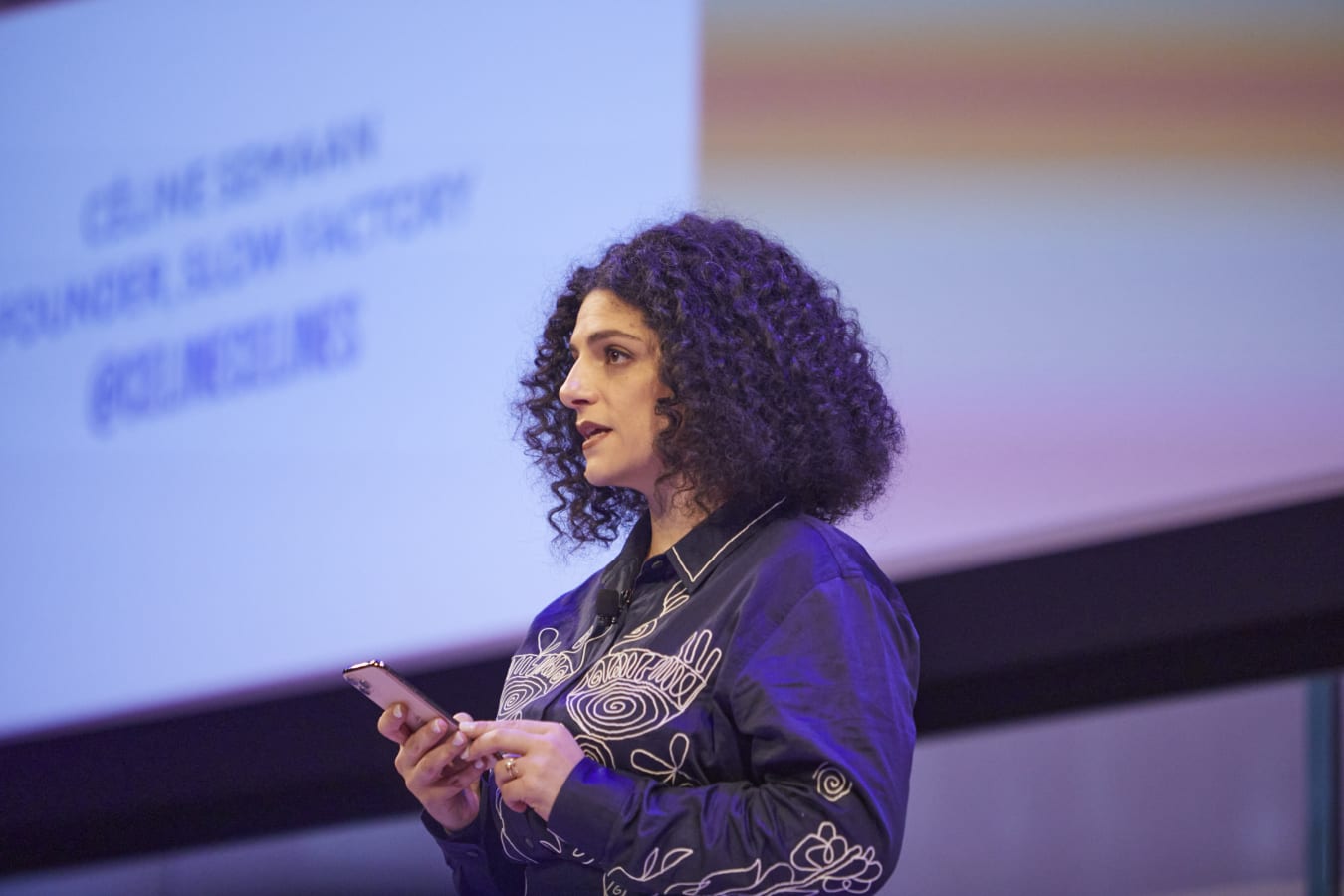 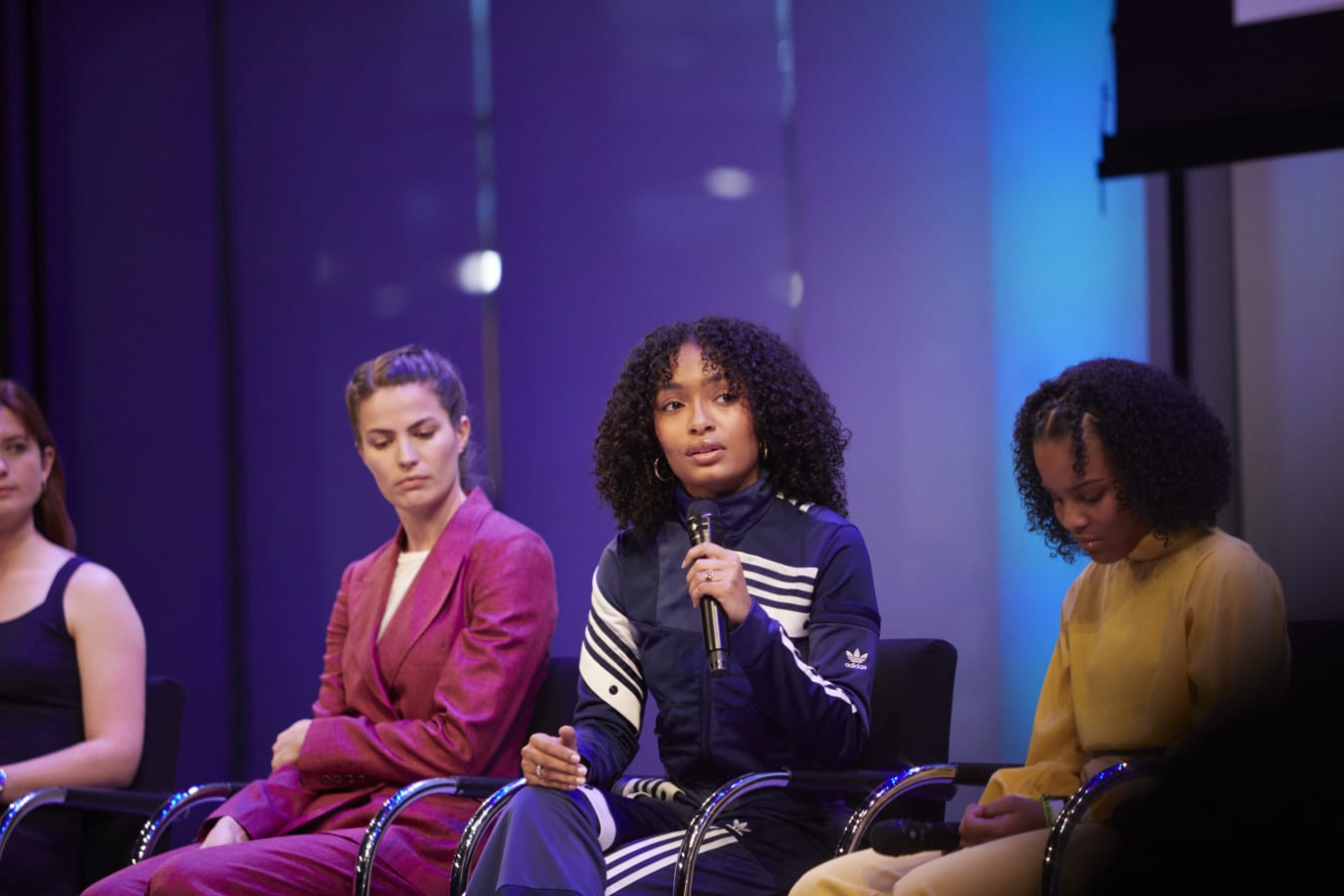 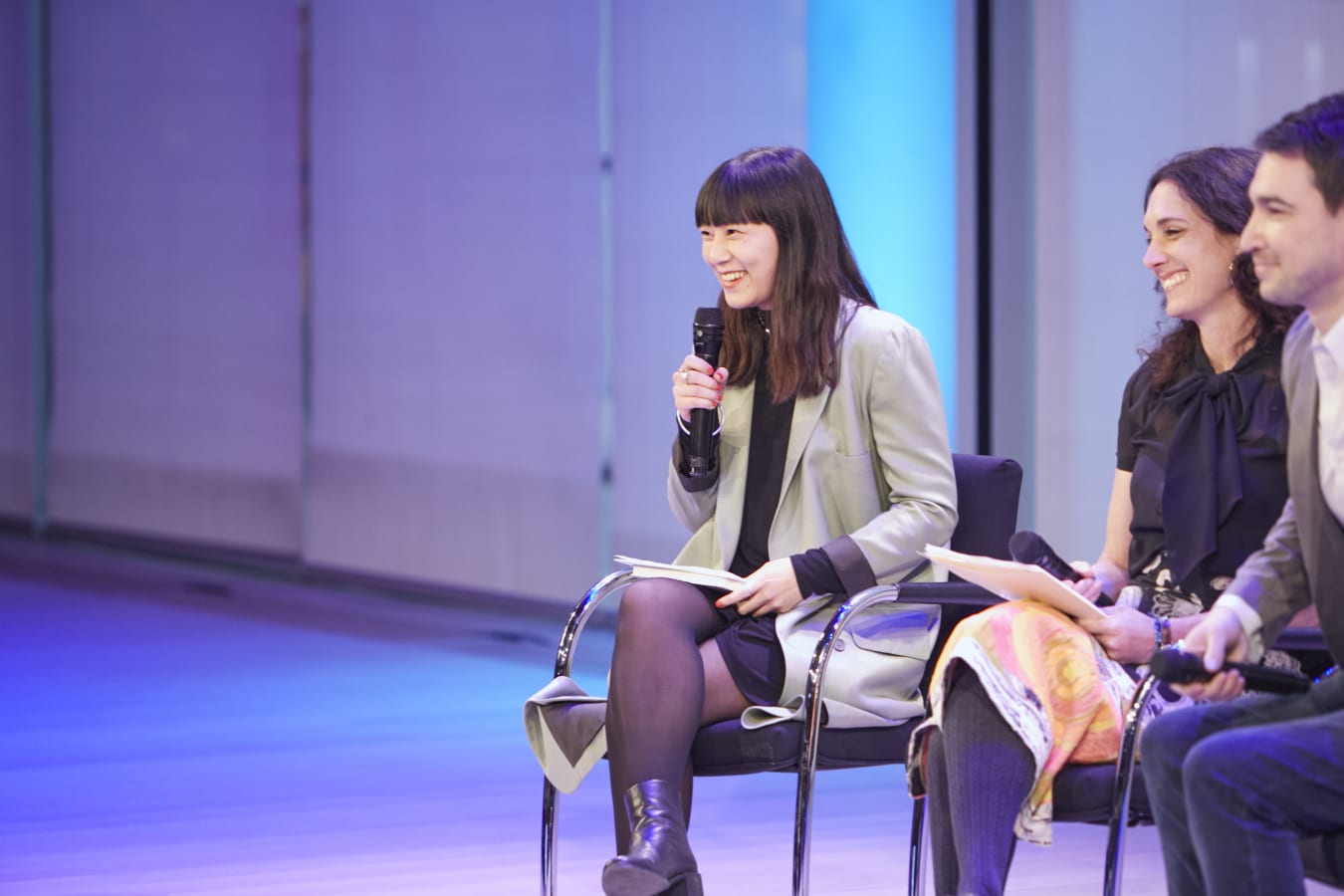 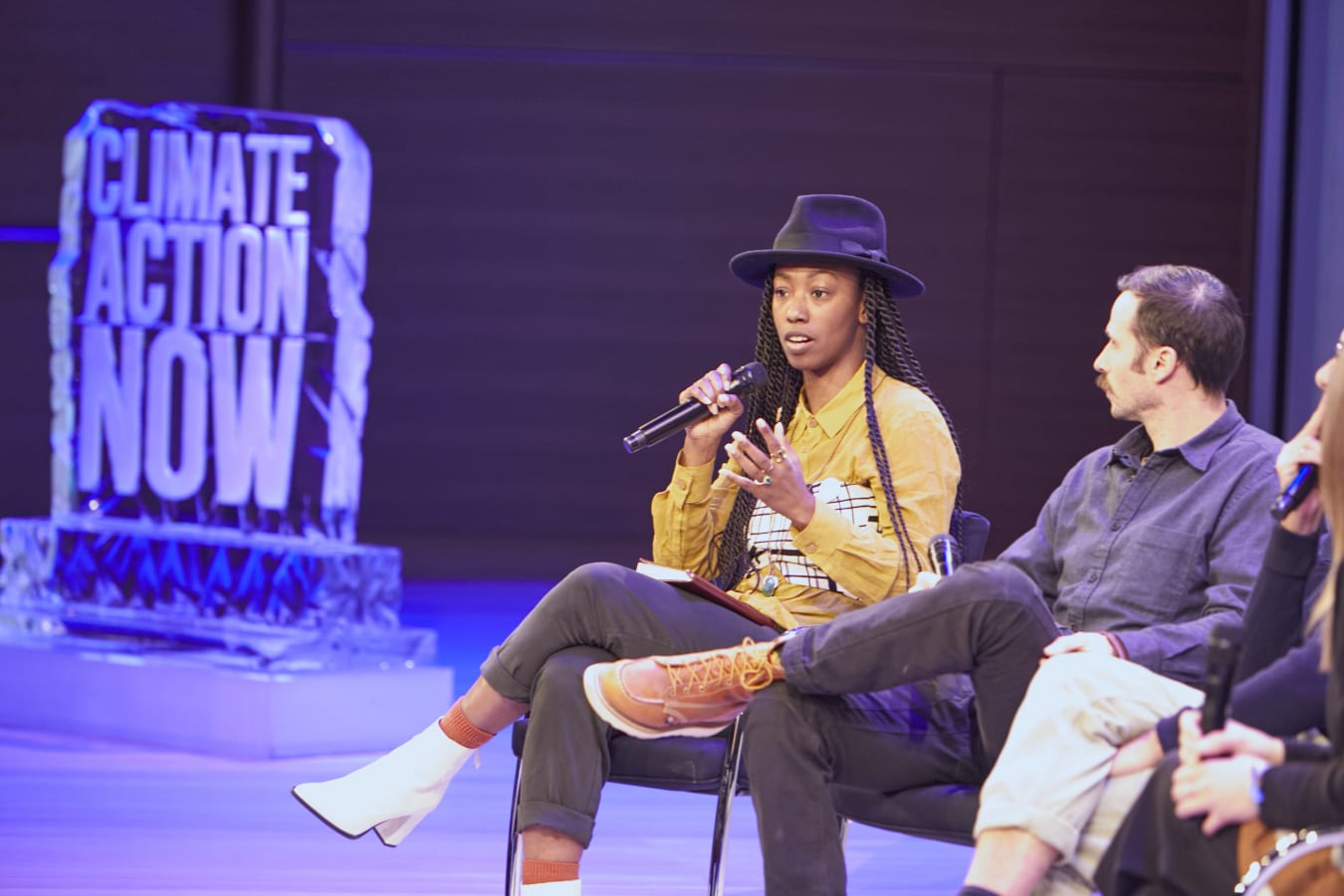 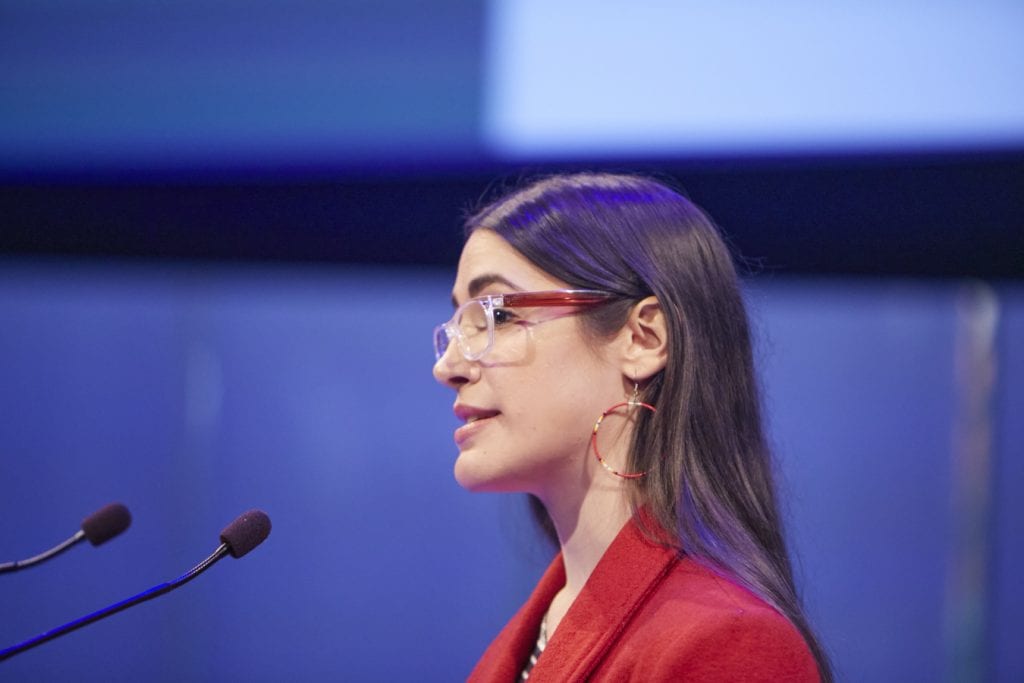 Livia Firth in Guatemala
Thrift Shopping Is A Political Choice. Here’s Why.
Life As I Know It: Doina Ciobanu
Is Your Clothing Destroying The Rainforest? Here's How To Find Out