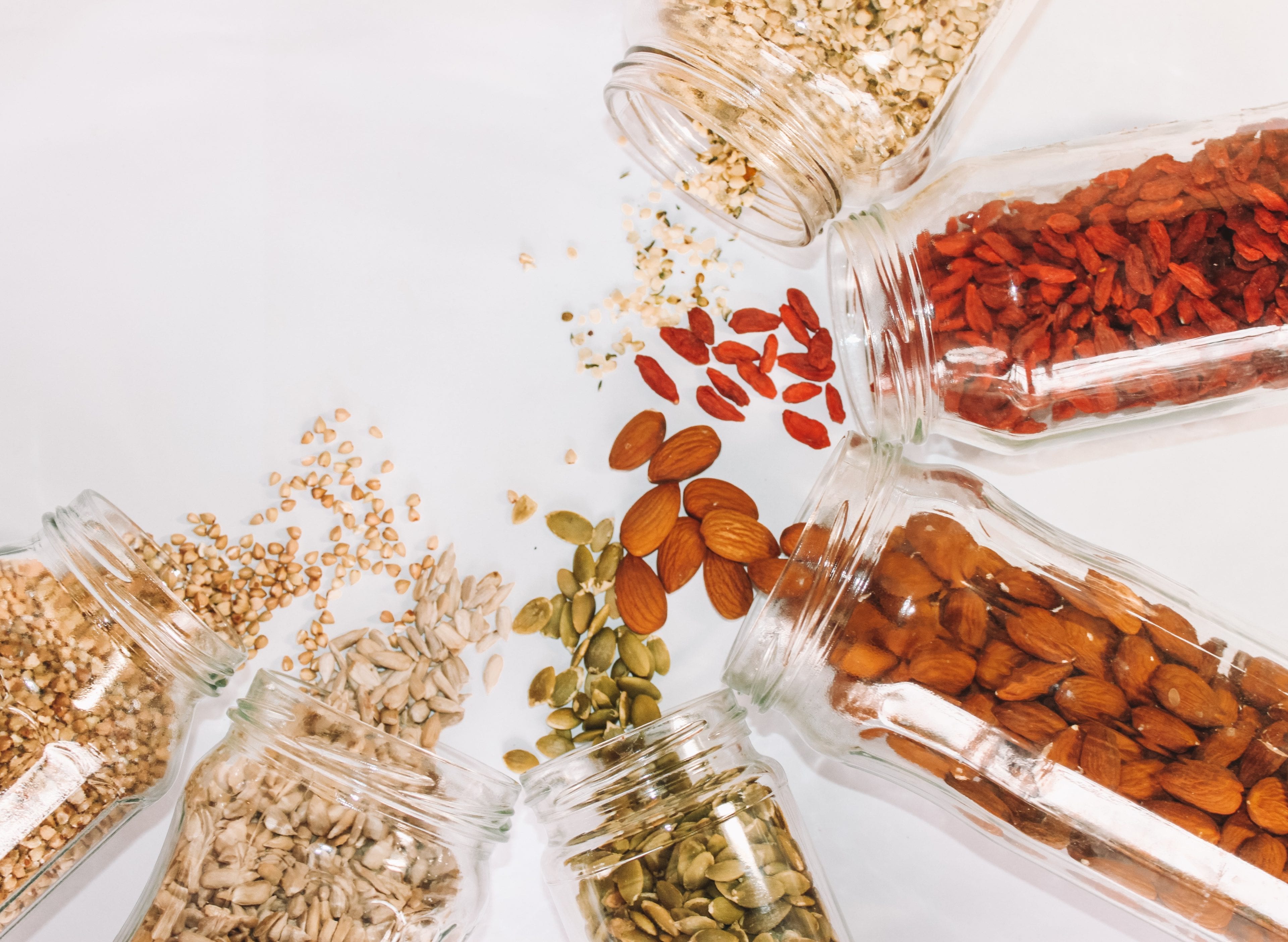 16/01/2019 | by Sebastian Runde
Naturopath and Herbalist Sebastian Runde explores the impact of so-called superfoods on our planet, local alternatives for common superfoods, and questions whether we actually need superfoods in our diet at all? Perhaps each era had its superfoods – naturally they changed, were a fashion that past, but when “in” were literally in everybody’s mouth? The craving for eternal youth, health and fitness seems to be an ancient desire of the human being. And how absolutely wonderful if you don’t have to do anything else but eat avocado toast to achieve that goal, cure a Yin-flash with a Yang-heavy Miso soup and have radiant skin without wrinkles thanks to your daily dose of Goji berries. True, food is our first medicine – the Ancient Greeks said diet was absolutely paramount. However, since then quite a number of years have past and certain aspects of the Greek concept got lost in translation. In classical Greek δίαιτα (diaita) means “way of living” and hence also “diet” as we use it today, but the notion is anything but limited to food – it includes any aspect a human being contributes actively to their health. 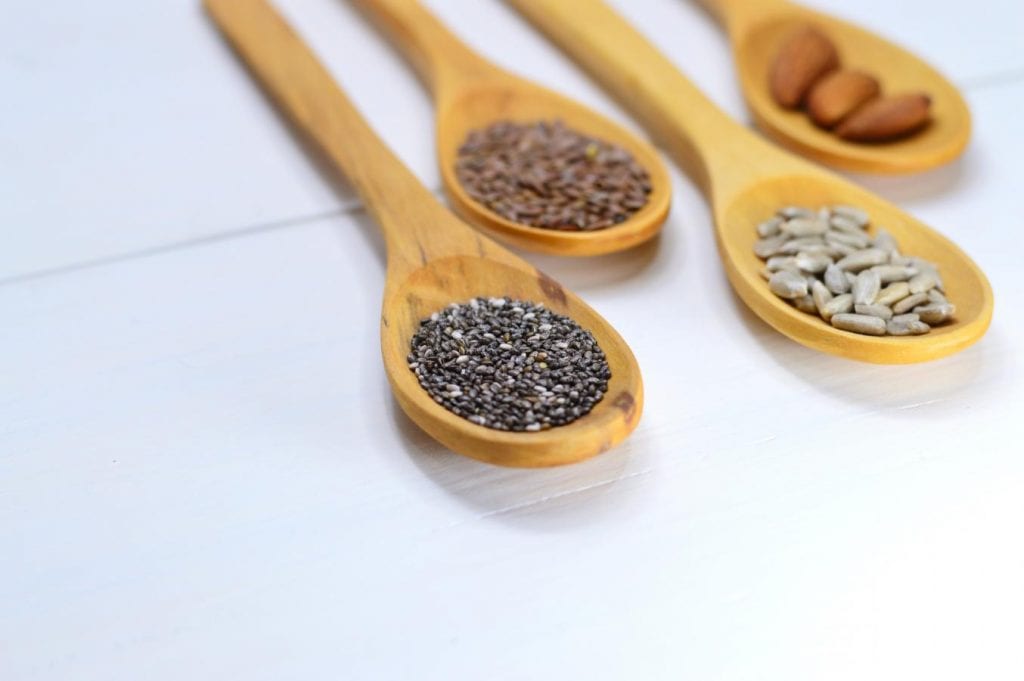 The need for more

After a long career in advertising and marketing, the idea of creating cravings and needs is not foreign to me at all; in fact, it is the basic foundation upon which marketing concepts are built.  The consumer is indoctrinated with the idea of not getting enough, not having enough and then is presented with the solution in the product or service. As a result, we have a population that has too much of everything and consumes far more than it needs. Since 2006, more of the world population is suffering from obesity than hunger.

And still, we are convinced we need more protein, extra vitamins and believe that some exotic plant or mineral – best if from a faraway place – will be the theriac to cure our ailments and ageing.  Fashions, beliefs, and even scientific theories change and evolve – the human mind, however, very little.

Our bodies have evolved, they are quite fantastic, actually. The body’s ability to self-heal is absolutely marvellous. Give it the proper food, exercise, rest and all in adequate amounts and you are right as rain.

Superfoods, a long way to go

Taking a closer look at many the so called ‘superfoods’, one immediately realises that very rarely are they locally produced and many cannot be called truly sustainable (even if grown organically) as they need to be hauled long distances before they arrive at your plate. Of course, this depends on where in the world you live; I’m writing this sitting in Central Italy.

Furthermore, often so called Superfoods are cultivated in environments where it is very difficult to trace back whether they were exposed to herbicides, pesticides and heavy metals in highly contaminated soil.

Freshness? Well, no, these products need to travel and often reach the consumer in the first stages of decomposition and covered in moulds not easily seen by the eye but nevertheless toxic for the body. Personally, I would expect superfoods to be ‘super’ on all levels – and these are quite easy to be found: 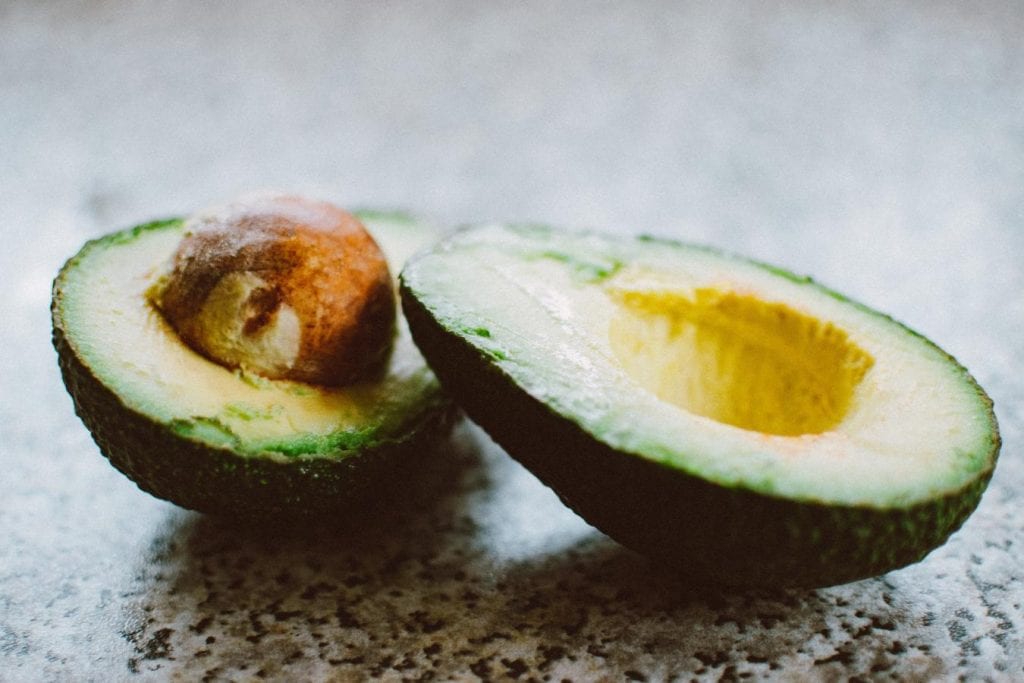 Blueberry instead of Acai

The South American Acai’s anti-oxidative efficiency is no different to the blueberry, only it sports a higher level of fat and thus delivers more energy.  Blueberries are richer in vitamin C, while vitamin A and E are at equal levels.

Linseed instead of Chia

Chia seeds travel a long way from South America or Asia to convince us of their special properties – especially their Omega-3 fatty acids. Linseeds, however, are even higher in α-Linoleic acid, potassium and vitamin E.

Black Currants instead of Goji

Goji berries come from Asia, where they have a well-established place in traditional medicine, as well as in the kitchen. Goji berries have a healing effect on symptoms of hyperglycaemia and malfunctioning of liver and kidneys. The dried berries are rich in minerals, especially calcium and iron – undoubtedly Goji is an amazing antioxidant.

A more local superfood that can be used as an alternative to the Goji is the black currant. It is the absolute winner in terms of immune stimulating vitamin C, far superior to the Goji, helping the absorption of iron from plant-based foods (absolutely paramount if you follow a plant-based diet).

In terms of antioxidants, the black currant is equal to the Goji, and if consumed fresh, much lower in calories than its dried rival.

Millet instead of Quinoa

Superfoods include not only fruit and nuts, but also grains – super grains even, which promise a wide array of nutrients and can travel a long way from South America.

Quinoa is praised for its high content of protein and the absence of gluten; very little is said however about the long journey and carbon footprint this food entails.  Millet is a sustainable alternative. It is even richer in iron and zinc, both very important nutrients for vegans, and it is also gluten free. In terms of macronutrients and vitamin E, millet is equal to its more exotic counterpart. 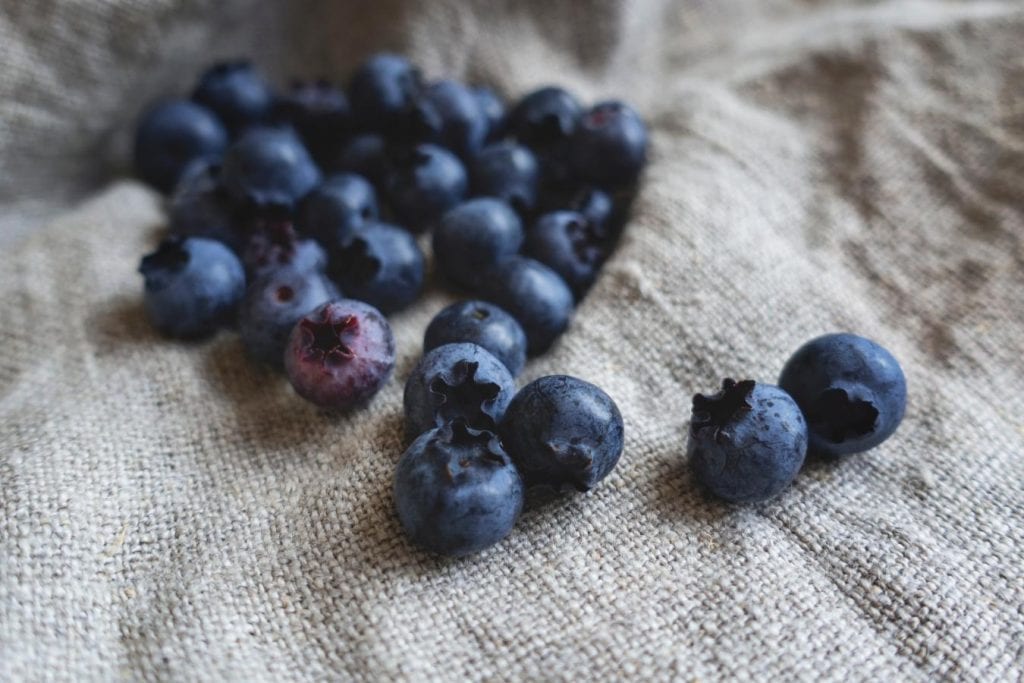 Avocados are delicious, incredibly versatile, healthy for the body – but their impact on the planet is often called into question. Transport and storage is usually highly energy intensive, as the fruit needs to be cooled, and for the cultivation of 1kg of Avocado, well over 1,000 litres of water is needed.

Nutritionally, there is actually nothing that couldn’t be found in alternative sources. The valuable spectrum of fatty acids, dominantly oleic acid as unsaturated fatty acid, that avocados offer can also be found in olives and olive oil. Walnuts, hazelnuts, linseed provide all the necessary minerals, locally-produced vegetables and fruit all the vitamins needed.

So do we need superfoods?

From a nutritional point of view, a diet of fresh food, locally produced, will always be far superior to any superfood you might have read or heard about.  From an ecological point of view, buying goods from far away when you have alternative choices right at your doorstep, doesn’t make sense at all. And in terms of social responsibility to the community you live in, it would be sad not to consider your local farmer. Superfoods you can obtain rather cheaply and locally are kale, oats, asparagus, apples (the apple a day is not a joke, this fruit is one of the most valuable superfoods we have), beetroot, hazelnuts and walnuts.

A balanced nutrition based on fresh produce provides everything the body needs, there is no need for exotic foods or food supplements.

Think of “diet” as the ancient Greeks did and provide your body with loving care not limited to food; often the pauses are more important, when we don’t eat, when we rest. More about that in my next article on δίαιτα.

Find out more about Sebastian’s life in Italy in his Life as I Know It.