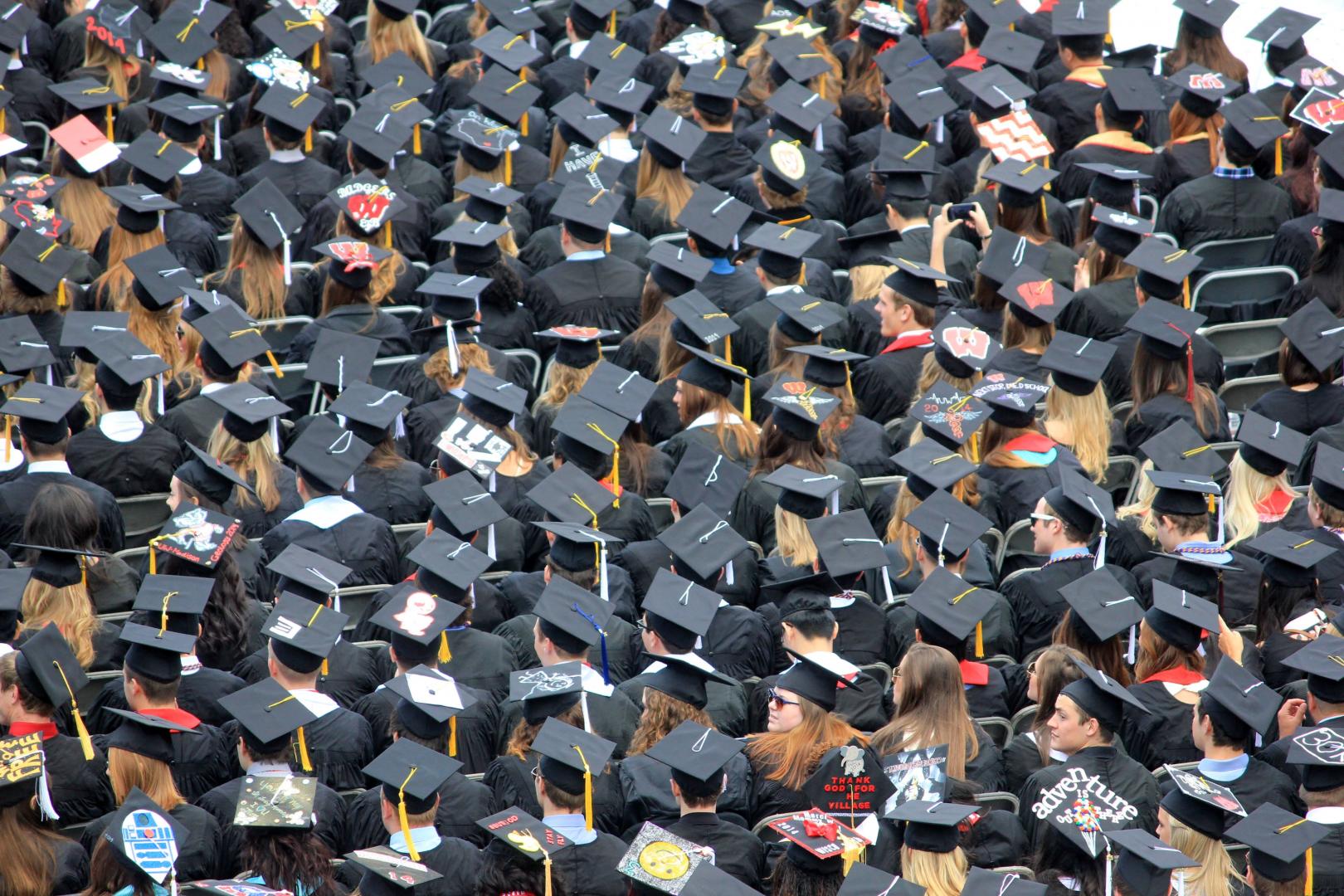 Which Are The Most Sustainable Universities in the UK?

As students across the UK today collect their A-Level results (good luck!) and the new academic year looms, Sophie Parsons investigates some of the sustainable and environmental initiatives being spearheaded by the UK’s universities.

September, for many, feels more like a new year than January 1st; though the academic calendar seems to be bought in with far less joy and celebration. For many students, next month brings with it the beginning of the end of their education – university. According to UCAS, 2018 saw a record number of 411,860 people in the UK pursue higher education, with 88% of those studying their first choice course. With A-Level results being published in much of the UK later on this week, and Scotland having received theirs a week prior, the academic year 2019/20 is fast approaching.

Much the same as universities being ranked for their academic results, the People & Planet University League looks to assess the ways in which 154 universities across the UK are addressing the issue of sustainability. Establishments are critiqued on everything from their environmental policies and strategies, to their worker’s rights and ethical investments. Each element of the report is weighted depending on their importance within sustainability, with carbon reduction being considered most highly at 15%.

#1 University of Gloucestershire
Ranked number one at the top of this year’s league table is the University of Gloucestershire, a small countryside university located in Cheltenham and Gloucester. According to the university’s sustainability report, they are ‘the only university in the Top 10 of every UK People and Planet league table since 2007’ – and it isn’t too hard to see why. Along with a newly completed business school boasting a BREEAM ‘excellent’ certified zero carbon status, the University has reduced over 2,000 tonnes of carbon each year compared to ten years ago. Just in the library alone, 11,556 books have been reused and recycled, saving 184 trees and 86,000 gallons of water. Perhaps one of the most effective (and simplest) initiatives in place is the complete elimination of disposable cups from the refectories (that’s 4610 cups), rather encouraging students to invest in reusable cups and mugs.

#2 Manchester Metropolitan University
Rather impressively, Manchester Met has managed to increase their score on People & Planet’s University League from a meagre 2.3% to 79.9% since 2017, landing them in second place in this year’s report. This has been made possible thanks to the University’s commitment to becoming a zero-carbon establishment by 2038; with a total of 1,554 solar photovoltaic panels having been installed on rooftops. Additionally, the student ‘Carbon Literacy Trainers’ scheme has educated a total of 863 carbon literate students and graduates.

#3 Nottingham Trent University
Nottingham Trent’s active focus on reducing their carbon emissions, in a plan entitled the ‘Carbon Elephant Plan’, has set targets of reducing energy consumption and carbon emissions by 48% by the next academic year of 2020/21. In their sustainability report, the Carbon Elephant Plan is described as being an annual ‘initiative which aimed to get staff and students involved in the University’s plans to reduce our carbon emissions.’ On a smaller scale, the University has introduced bike hire schemes for all staff and students to better encourage sustainable transport, as well as a food-share allotment to provide students with the opportunity to grow their own produce.

#4 Northumbria University
On the north-eastern coast of England, Northumbria University’s sustainability reportaddresses each of the UN Sustainable Development Goals, having hosted a free Global Development Policy Summer School for students this summer. The University sources 95% of their electricity from certified green sources and saves 80 tonnes of CO2 a year through their use of solar panelled buildings and rooftops. Their commitment to sustainability has influenced student participation on the topic too, with research being conducted into the measuring of microplastics found on the North East Coast and regular beach cleans and litter picks hosted by the Students’ Union.

#5 City, University of London
Alongside a commitment to reducing their carbon emissions by 2020, City Universityhave implemented small initiatives to better inspire their staff and students to live more consciously. Student volunteers can be found tending to the vegetable garden and rooftop beehives, harvesting fresh produce and around 10-20kg of honey a year. Better yet, the University’s annual Sustainable City Week encourages awareness on green living, with previous years having seen bike powered cinema showings, workshops utilising the beeswax and showcases of documentaries on topics of sustainable oceans and the food we eat. 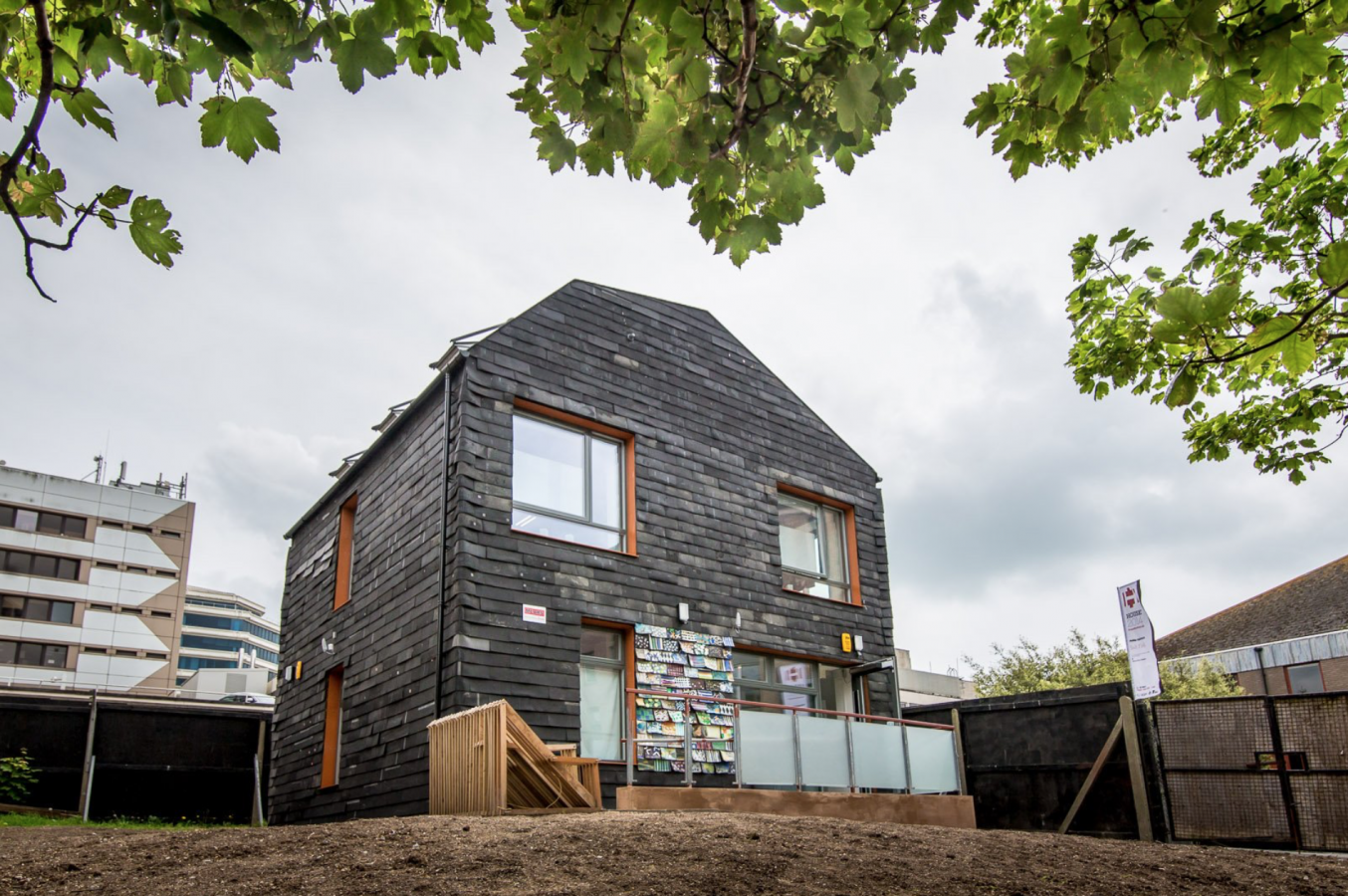 Though not always measurable on People & Planet’s sustainable criteria of carbon and energy, many other innovative sustainable practices are being carried out by universities all over the UK. Brighton University’s Wastehouse is a building built entirely out of waste, with materials such as old toothbrushes being used in construction – with ’20,000 of these having been used only once by business class & first class passengers flying from Gatwick’. The building is now home to the MA in Sustainable Design degree, as well as an open community hub for the Faculty of Arts. University of Bristol has implemented The Big Give, an end of term scheme rehousing unwanted student belongings to local charities, raising a total of £350,000 in 2017/18.

University sustainability schemes are often beyond the control of your average student; however, don’t underestimate the importance of influence. Find, or perhaps create, an environmentally conscious society that can in turn put pressure on the university to invest in sustainable schemes. Use Gloucestershire as an example and ask for single-use items like coffee cups and plastic straws to be banned in favour of reusables; or host a sustainability week like City University to inform and educate more people on what can be done.

Learn more about the importance of being a climate activist.

Write your packing list with help from our sustainable student essentials guide.

Be inspired by student activists leading the fight against climate change.