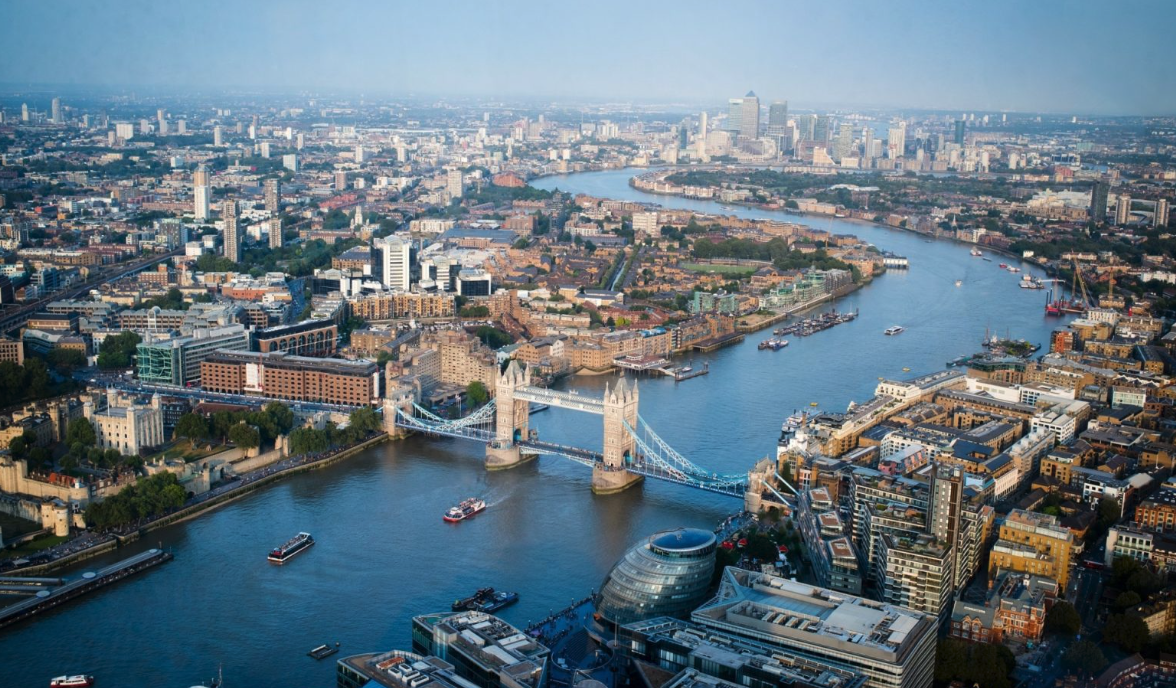 Last week, while Londoners sweltered in the sun, leading figures from multiple sectors came together in venues throughout London to engage, discuss and propose action on the most pressing issue of our time: climate change. With topics ranging from debates on the future of finance in a green economy, to workshops on the potential roles of artificial intelligence in the climate crisis, there were myriad opportunities to see how London is attempting to place itself in the vanguard of major cities tackling climate change. My curiosity was piqued – what was being said at these events?

On Thursday afternoon, I attended a discussion on ‘Fulfilling the Spirit of Paris: What Next for Climate Action?’ As melting quickens, ironically government action on climate change continues to move at a glacial pace. It has been two years since the United States withdrew from the Paris Climate Agreement and Trump’s unilateral fecklessness continues to compel political figures to shirk their climate responsibilities with blatant hypocrisy. As the moderator noted in a question that afternoon, it’s nice of UN Secretary General Antonio Guterres to call for a complete cease in construction of coal plants after next year, but ‘frankly, it’s not going to happen is it?’ 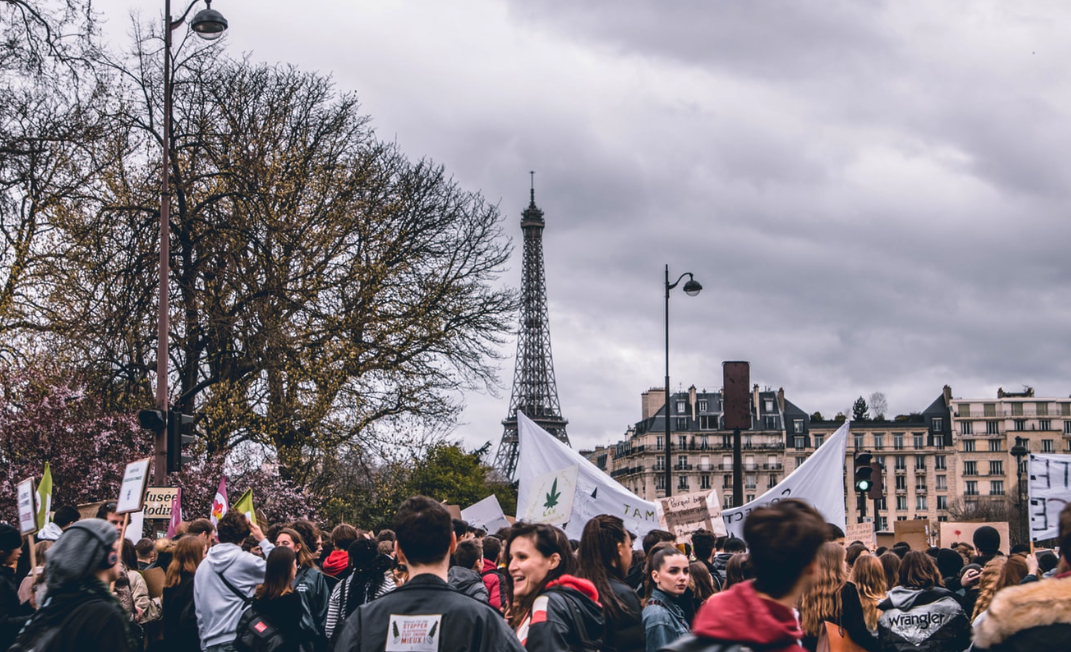 Throughout the discussion, what all of the panellists (who I can’t name due to the Chatham House Rule) emphasised was the need to restore parity in trust. It is true that polarisation on climate change has always blighted international cooperation, and especially so since the US unilaterally pulled out of the Paris Climate Agreement in 2017. It is integral that trust is restored between diplomats and organisations on an international level, and between citizens and these bodies as well. In order to attain this goal, frank and cordial communication must be restored to the international lexicon.

An anecdote from the discussion crystallised the difficulty in achieving global accord on the issue of climate change; the Paris Climate Agreement almost failed due to the vast chasm in demands between Chinese and US negotiators. This anecdote demonstrated that only a willingness to compromise led to the realisation of a deal that many have argued was an inadequate agreement given the scale of the threat posed by climate change.

Yet, as political events since then have led to an increasingly Trumpified international discourse, some of the panellists were pessimistic on the future of international cooperation, and doubtful that trust can be restored between international figures in the current international political climate. 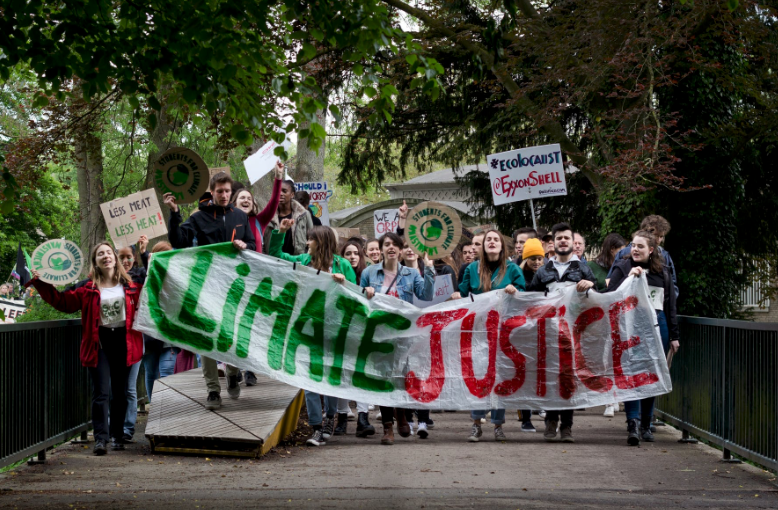 Aside from this major point of negativity, there were certainly some positive points to draw from this meeting. The main positive motif, which was also the key theme in a previous talk I attended (Climate Action: A Role for Civil Disobedience?), was the importance of sustained pressure on international discourse by people calling for international action on the Climate Crisis, whether that be the Extinction Rebellion, anti-frackers, school strikers, Green Party candidates or indigenous-rights advocates. If Paris was the spark that truly lit the spirit of a climate movement, its spirit shines on brightly in this respect. This pressure is undoubtedly having an effect; it was telling to see all of the panellists, all of whom had distinct professional roles, calling for revolutionary transition to a system in which land use, energy, housing and the like is irrevocably different to what it is now.

The panellists also praised the leadership in the climate movement and noted the stark comparison between climate action leaders who are empowering the climate action agenda such as Greta Thunberg, Anthony Kharefa Rogers-Wright and Alexandria Ocasio-Cortez against the void of international leadership on climate change. 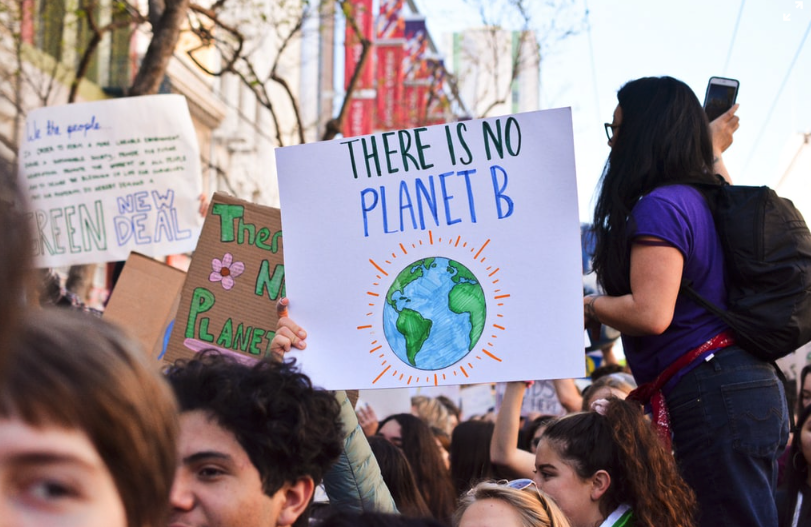 In spite of the negativity inherent with international cooperation at the moment, it was also refreshing to see the passion that these panellists shared to combat climate change. It is easy to criticise those associated with major international and economic bodies but all called to revolutionise the market while ensuring a just transition that doesn’t provide security for a small section of the population, but rather all of the developing world and those who are most exposed to the risks posed by the climate crisis.

Finally, all of the panellists emphasised that the Paris Agreement was lauded after its inception as a diplomatic success, and still is the framework for future, international climate action. Although it may be an imperfect document, it still is testament to the possible solutions to the climate crisis through a combination of bilateral, political agreement and by social pressure.