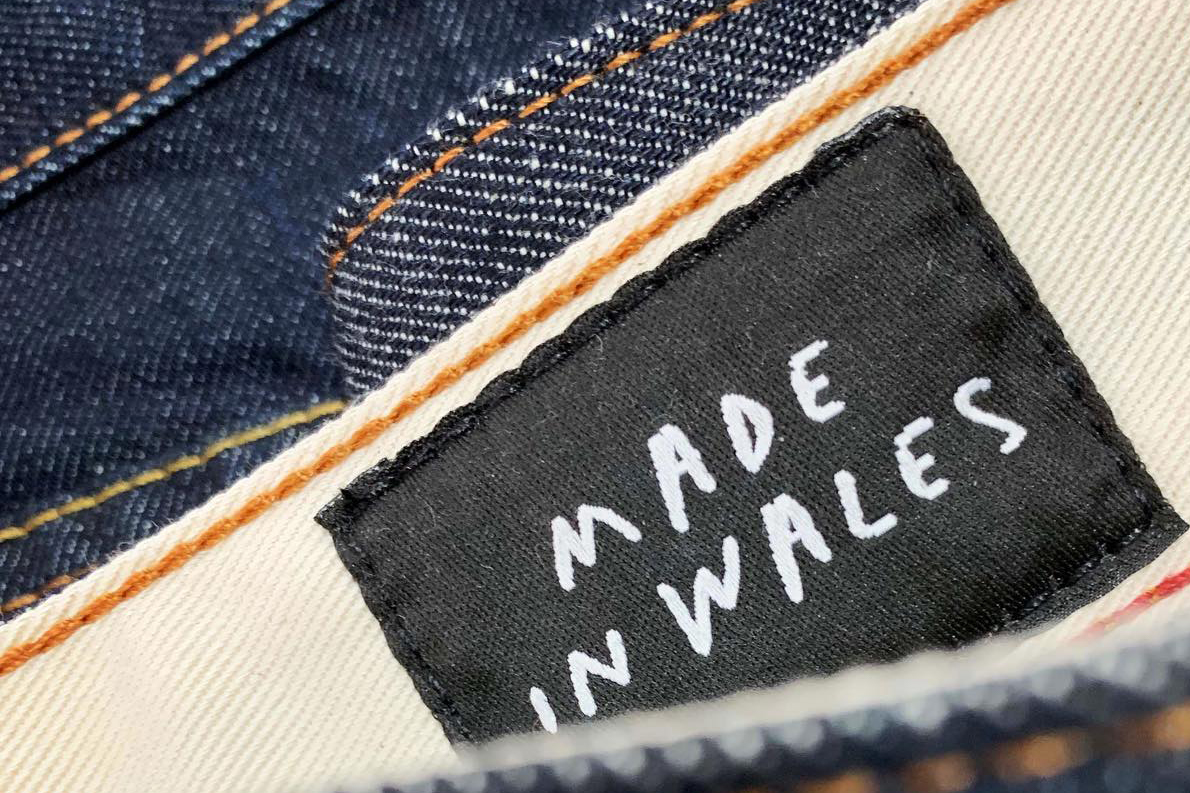 The Importance of Ethical Production in the Make It British Campaign

With Britain’s departure from the EU creating ripples of uncertainty throughout the fashion industry, Bianca Foley investigates how the Make It British campaign could be an opportunity for ethical and local production here in the UK.

Three months on from Britain’s formal departure from the EU single market, the consequences of both Brexit and a year of national lockdowns has left the British fashion industry in a state of uncertainty. Having formally departed from the EU single market on 31 December 2020, the first few months of this year have posed as a transitionary period for many of the UK’s industries. While fears of a “no deal” agreement and the predicted negative implications of almost £35bn to the UK economy are no longer a concern, the switch to World Trade Organisation rules have been estimated to cost the UK fashion industry between £850 and £900 million in export tariffs. With around 80% of exports shipped to the EU, British manufacturers are highly reliant such business. In an effort to avoid additional fees, many designers and brands are instead considering moving manufacturing and operations to the EU. For many retailers, the newly introduced fees are simply too high to consider.

With the fashion industry encompassing jobs beyond that of direct employees, restrictions on free movement between the UK and the EU has directly affected the jobs of models, photographers and other fashion professionals. Once considered a hub for creative work and opportunity, restrictions on travel and the requirement of visas could see London lose its status as a leader within the fashion industry. Consequently, a number of governing bodies in the fashion industry, including the British Fashion Council, are calling on the government for urgent support. With guidelines constantly changing, industry professionals are having a hard time staying up to date.

What’s next for Fashion in the UK?

There is, however, an argument to be made for the positive impact an increase in UK-based manufacturing could have for the industry. In a report into UK fashion manufacturing, covid and Brexit, it has been suggested that while ‘the pandemic has forced many retailers to look at their supply chains, retailers in the UK were already doing so given the expected impact of Brexit.’

The Make It British initiative has been a driving-force behind the revival of UK-made garments for 10 years and helps brands to understand that it shouldn’t cost them more to produce their garments locally versus overseas. #MadeInUKDay, a social media campaign started by the campaign group, reached as many as 35.8million social media users. In a discussion with Tamara Cincik for Eco-Age earlier last year, founder Kate Hills explained how despite retailers’ intentions of producing in the UK, limited resources means such demands are difficult to meet. “One of the main constraints to growth is the lack of skilled workers. Many manufacturers in the UK are micro-companies, which employ less than 10 members of staff, yet if retailers are not able to satisfy their demand from UK manufacturers, they have an incentive to move to suppliers in other EU countries,” says Hills.

One such success is that of the reopening of Manchester’s cotton mills, after the availability of cheaper alternatives saw their closure in the 1980s. Following a series of large-scale investments, textile company Culimeta Saveguard launched English Fine Cottons in 2015 and two years later, opened its Dunkinfield mill. Such developments have led many industry workers to believe Brexit to be an opportunity for ‘textile reshoring’, with the likes of locally sourced yarns eliminating some of the costs associated with importing from the EU and beyond.

In Wales specifically, there has been an emergence of social enterprises aiming to improve homegrown textile manufacturing. London based not-for-profit Fashion Enter opened a second factory in Wales Powys in November 2020, in a direct attempt to rehire the 75+ experienced machinists that once worked for Laura Ashley. Producing over 40,000 garments a week, the programme aims to educate the machinists on ethical production, with lessons on recognising unethical practices and open costings. Over in Cardigan, Hiut Denim produce around 100 pairs of jeans per week, once again hiring machinists and staff from a previously closed local factory.

Sophie Slater, co-founder of Birdsong London, commented, “a lot of brands are manufacturing here [in the UK], but do not want to talk about it because of the low pay”. Birdsong London works exclusively with a grassroots charity for Bengali women, producing each garment here in the UK. She continues, “the British textile industry has been so focused on fast fashion for over 20 years – which means we are the biggest hub for low pay.”

Over the past few year’s cities such as Manchester and Leicester have become the base of fast fashion retailers such as Boohoo and Missguided. Despite being an opportunity for ethical and local production, Boohoo’s factories have faced investigations into modern slavery practices with claims of wages being as little as £3.50 an hour – well below the UK’s minimum wage of £8.72. Leicester’s manufacturing factories have been under investigation before, with claims of unsafe conditions and illegal wages having surfaced years prior.

It goes without saying that there will be a number of hurdles to overcome in getting the manufacturing market running efficiently and ethically in the UK. Brexit has meant that there is now a shortage of garment workers and the gap is unlikely to be filled by British workers – with a lack of both skill and interest. The impact of fluctuating prices and instability of the British pound following the turbulence of Brexit must also be considered. Earlier this year, over 450 signatories from across the fashion industry showed their support of Fashion Roundtable’s fears for the future of the fashion industry without a unified approach to policy solutions. And while UK-based manufacturing offers the opportunity for localised supply chains and the subsequent avoidance of hurdles incurred by Brexit, ethical practices and the implementation of a living wage for garment workers is essential.