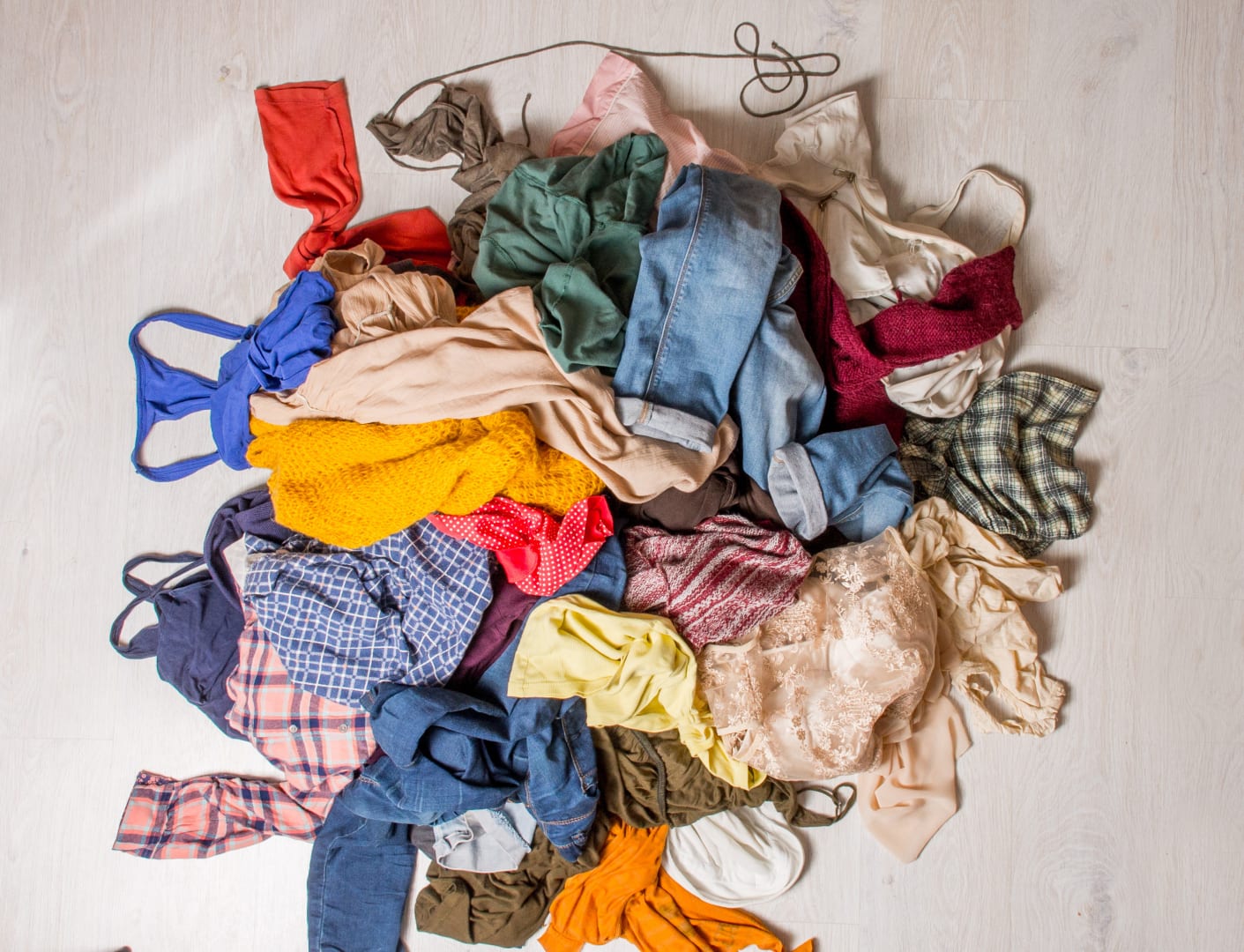 Wardrobe Crisis: Where Do Our Clothes Go When We Stop Wearing Them?

This week on the Wardrobe Crisis podcast, Clare Press meets recycling expert Adam Minter to chat about the course our clothes take once we no longer want them. Isabella Wiggs presents the her key takeaways.

What is purgatory like for our clothes? When you’re long over parts of your wardrobe way before their lives are, where do they go? According to Adam Minter, the American author of Junkyard Planet and Secondhand, “recycling is not the answer” to getting things to “green heaven,” despite it being often treated as such.

Listen to Adam Minter on the Wardrobe Crisis podcast here.

Having grown up in a junkyard (he’s from a long line of scrap dealers) and scoring his first writing job at Scrap Magazine, Minter can sing the praises of recycling better than most. Over the course of his career, he has investigated what happens to all sorts of discarded items, from electrical goods to clothes. He describes separating the metals from the plastics in discarded Christmas lights as “panning for gold,” and says we aren’t far from performing processes like this on mass through mining landfill. But there’s a reason recycling comes last in the holy trinity of ‘reduce, reuse, recycle’ – it’s a last resort. Just because something is ‘recyclable’ doesn’t mean it will be recycled.

From a sustainability perspective, prolonging the life of clothes makes sense – it uses less resources, even if it means transporting them to a new home. More germane, perhaps, is the emotional connection we have to our clothes and other items. “People want to re-engage with their stuff,” says Minter. “[They] really want to know that the stuff they cared about, someone else will care about.” This is one of the reasons why the second-hand economy is booming. According to Thredup, resale is expected to eclipse fast fashion in the next decade.

There is nothing this man does not know about #recycling. Have you listened to Ep 104 with Adam Minter? Hop to it! LINK IN BIO

Reselling your clothes is easy when they come with a designer label, but less so when they don’t. We are told that donating the rest of them is the right thing to do, but the story of where our clothes end up, after we drop them off at a charity store, is complicated. Minter says that less than a third of these clothes reach the shelves, and that much of the rest will be imported by emerging economies. His use of the word imported is significant. More familiar in this discourse is the idea that we export our waste problem when we don’t take responsibility for it, and that this kind of ‘dumping’ has colonial undertones. It has certainly been implicated in the death of local textile industries in countries like Ghana.

Minter, however, has another view. “A dumping narrative denies agency to the markets that want [these clothes],” he says. There will always be someone that wants what others do not. Do you agree?

Read ‘Life As I Know It’ by Clare Press.