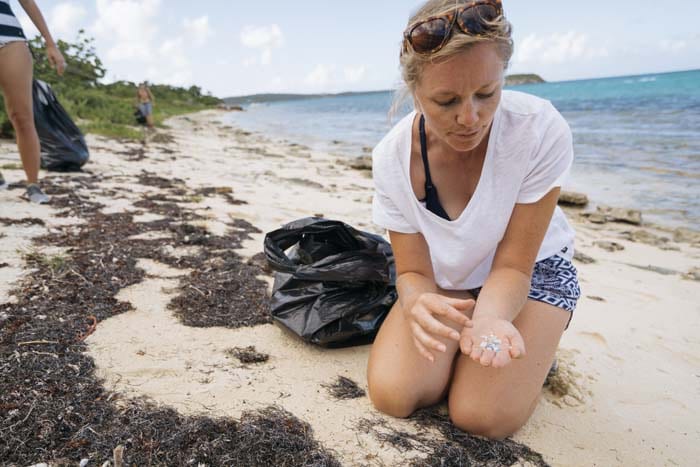 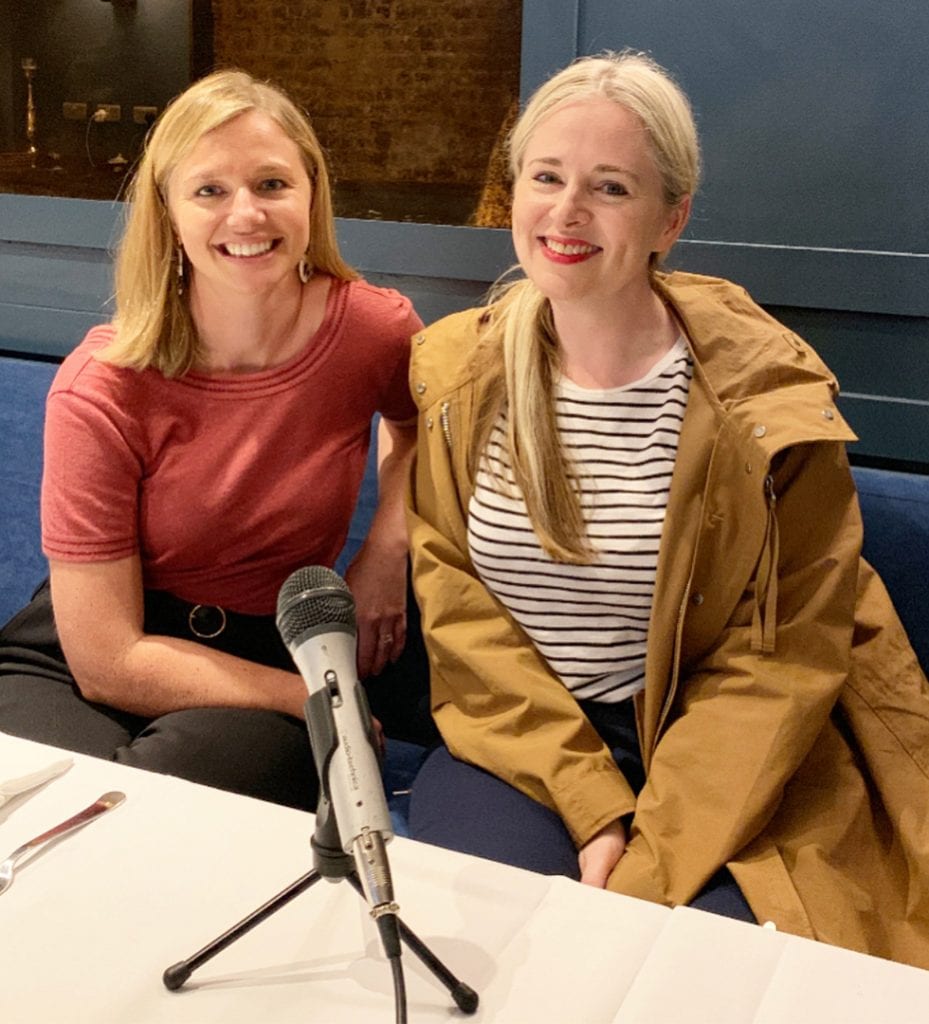 Fashionscapes: Forever Tasmania
Global Climate Strikes: A Photographic Account by Alice Aedy
Wildfires in the Amazon: Causes, Consequences and How You Can Help
Wilson Oryema: How the 'Regenerative Futures' Program is Redefining Global Sustainability