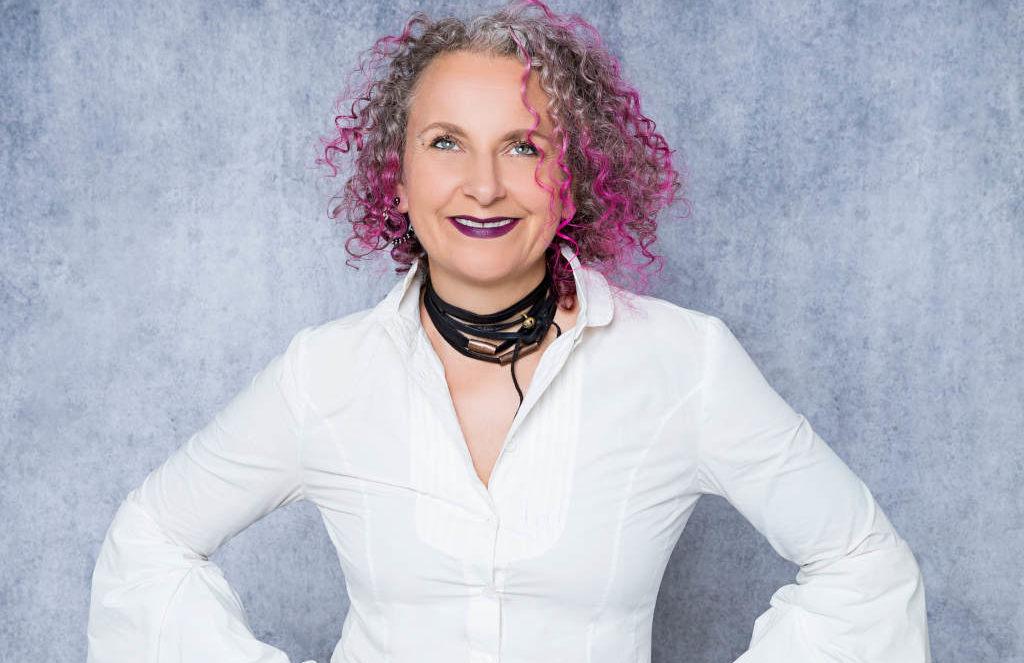 What does ethical fashion mean to you? Of course, it’s about supply chain transparency and treating garment workers right. But more broadly it’s about the entire system, including the people who buy fashion and those who are influenced by its imagery and ideals. Can fashion be ethical if it makes women feel bad about themselves? If it perpetuates poor body image and self-esteem, or even eating disorders? Or if it makes whole sections of society feel excluded?

Listen to the interview in full here.

Sass Brown is the author of two influential sustainable fashion books, Eco Fashion and ReFashioned. Until recently, she was the founding dean of the Dubai Institute of Design and Innovation. She believes the whole fashion system needs to change, starting with the way design is taught and ending with the media and the way in which fashion images presented.

Questioning “this concept that we have to be tiny, tall, skinny and preferably Western,” Brown says there is “a lack of diversity – which is beginning to change thankfully – in media, publications, advertising, brands and on runways. But it’s only beginning to change. Look at Victoria’s Secret or any number of brands that just don’t embrace diversity.”

She calls out tokenism, and says the industry still has a long way to go if it is to present a true diversity of beauty ideals, across age, abilities and size and ethnicities. Fashion’s narrow lens, she says, means that most people don’t see themselves represented. Low self-esteem – particularly in young people – can be the result.

Brown notes that in the US, 95% of people with eating disorders are between the ages of 12 and 25. She argues that fashion, while obviously not the whole reason, is implicated.

“91% of women in the US are unhappy with their bodies,” says Brown (according to this survey of college campus women from 1995. This 2016 British study found 74% of women feel uncomfortable when they see their bodies in a mirror.) “There’s got to be something wrong if 91% of the female population are unhappy with their physical form! It’s based on what they see [in media], and what’s considered desirable and what’s considered beautiful.

“If you expand that into other cultures and much more diversity, if you are never seeing a likeness of yourself in the pages of a magazine or on adverts or in fashion campaigns, it just adds to the devaluing of inclusion,” says Brown. “It’s a system that’s been based on a single model of success.”