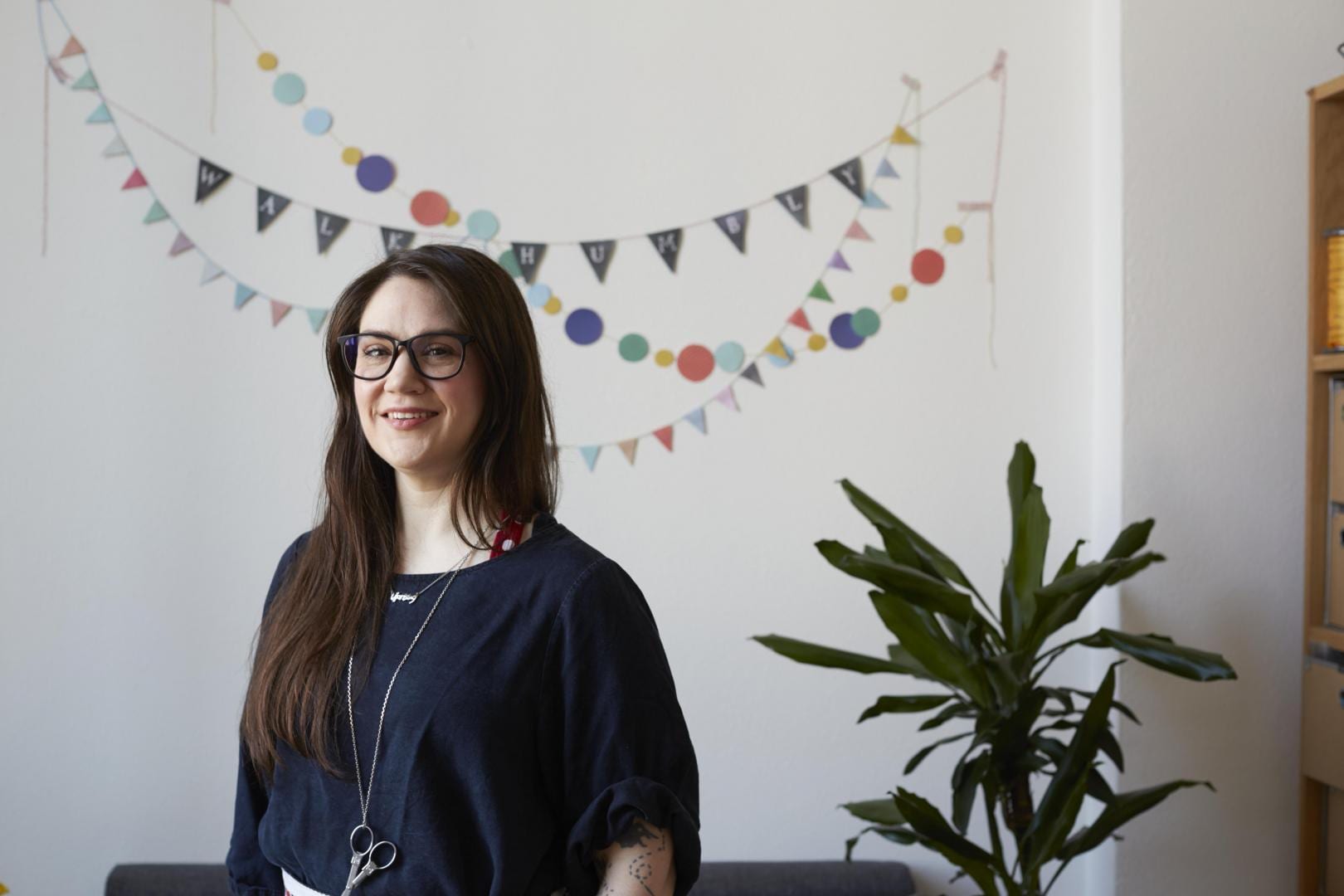 Wardrobe Crisis Podcast: How to Change the World with Compassion

Sarah Corbett took up craft in 2008, when she was feeling burned out by traditional methods of activism. All that shouting and chanting was getting her down. All the protesting, accosting passers-by and asking them to sign petitions. Corbett never revelled in this stuff anyway—because she, like one third of the population, is an introvert.

“I’m really good at quiet conversations, not mobilising lots of people,” she explains. “It’s about where your energy comes from… Extroverts seek stimulus constantly from people, from things…[whereas] introverts stimulate their own thinking so much that any extra can tip them over the edge.”

Listen to the interview in full here 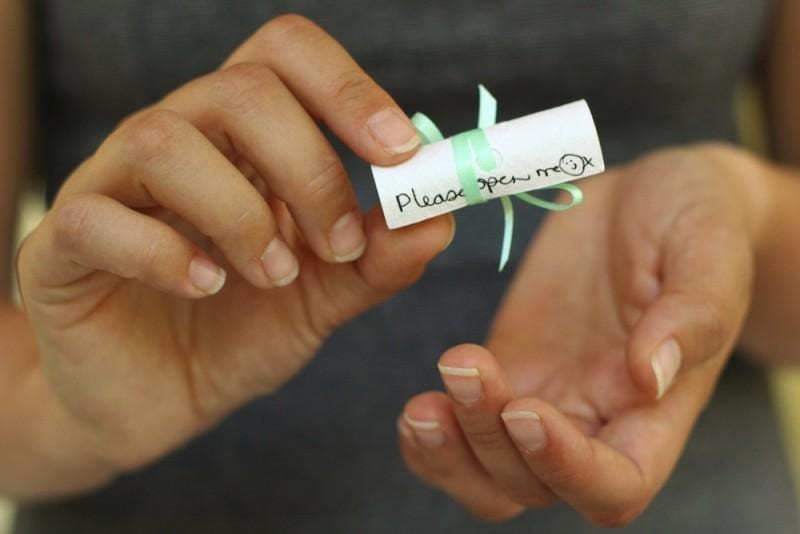 One of their projects, shop-dropping, is of particular relevance this week. It takes aim at fast fashion’s failure to look after garment workers, by way of tiny, pretty little messages carefully written on paper scrolls. You can buy kits online complete with suggested wording from Corbett, and designed to get fashion fans thinking about #whomademyclothes The idea is to shop-drop (as opposed to shop-lift) the scrolls into the pockets of new clothes in stores that could do better on worker rights and transparency.

“My approach is what I call gentle protest,” insists Corbett. “Activism is always the priority and craft is the tool not the taskmaster.

“It’s all about doing careful, courageous, compassionate activism using the process of craft to slow down and think…[creating] small and beautiful objects as catalysts for conversation, thought and action.

“It might mean building relationships with politicians or board members or others as critical friends by giving them gifts that say: we believe in you, that you’ve spent hours making. There’s lots of ways of doing [craftivism], but I think the most effective way is through gentle protest.”

Say WHAT? “By gentleness I don’t mean passive or weak,” adds Corbett. “It’s soft power. The gentleness for me is about being kind, considered and thoughtful with what you do, and just treating people how you’d want to be treated. That doesn’t make you a weaker activist. It’s actually really hard to do. But if you think about the rest of life [outside of] activism; you wouldn’t go to a staff meeting and scream and shout at them and throw eggs at them, would you? No. You’d say, ‘Did you realise you were doing that? How can we change this? How can we all be part of the solution?’”

4 Things That Need to Change about Fashion – Fast

2. Environmental impact. Fashion remains insanely polluting. According to the UK Parliament’s recent Fixing Fashion report, if current levels of consumption continue, the fashion sector could account for one quarter of the UK’s carbon emissions by 2050.

3. Waste. We’re still buying clothes to throw away. What’s with that? It makes zero sense. First, there’s the precious physical and often finite resources expended. Then consider all the love, care, sweat and toil that go into growing, spinning, weaving, designing, cutting and sewing a piece of clothing. On average, during their production, your clothes have been touched by about 80 pairs hands.

4. Wages. Many brands that produce off-shore are still failing to pay living wages to the workers who make our clothes.

Preserving The Art Of Natural Block Printing In Bagru, India
Why Reinstating The Government’s Free Fruit Scheme In Schools Is So Vital
Patrick McDowell: Being a Designer in a Changing Climate
The Brands & Designers Redefining The Way Fashion Works With Artisans