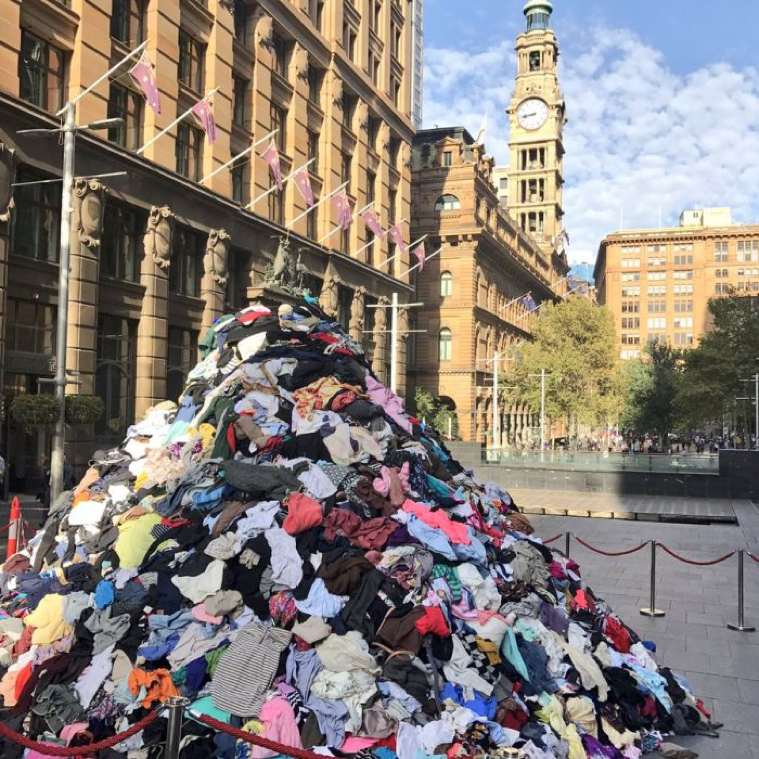 Wardrobe Crisis Podcast: What To Do About Overconsumption?

This week on the Wardrobe Crisis podcast, Clare Press and Kate Fletcher call for a radical fashion rethink.

We buy ridiculous amounts of fashion. We buy it unthinkingly, then throw it away. Single-use clothes, like single-use plastics, are now and thing – and they’re trashing the environment.

Barnados has published the results of a new survey, conducted with Censuswide, that reveals the extent of our wear-once fashion habit. Apparently, this summer, British shoppers will spend around £800 million on wedding outfits they won’t be wearing again, and another $700 million on single-wear holiday clothes. Festival outfits are another biggie. One in four of those polled said they’d be embarrassed to be seen in the same thing twice for a special occasion. 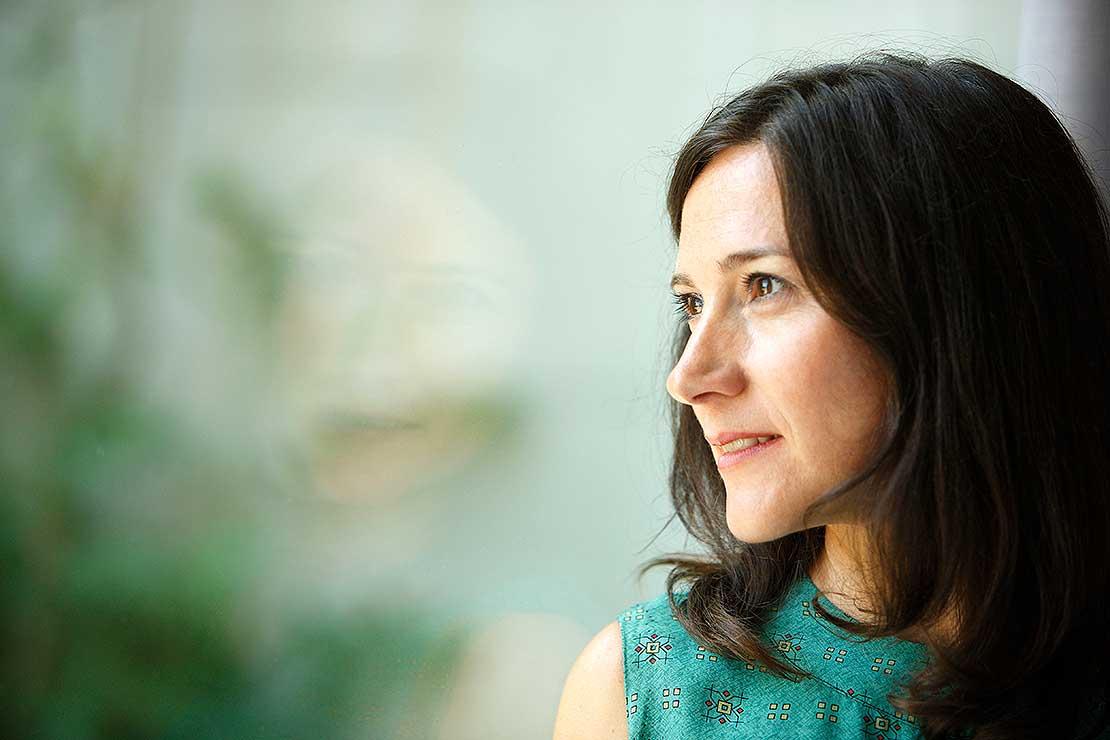 This week on the podcast I interview Kate Fletcher, a professor at the Centre for Sustainable Fashion and the author of a wonderful book about the life of clothes after purchase called Craft of Use. We discuss what fashion might look like in a “post-growth” world.

“If we could live within the limits of what we’ve already got, we could get a glimpse of what fashion might be like beyond consumerist obsessions,” she says. “Everyone always tries to reduce fashion to something we make and consume – I resist that!”

Listen to the podcast here.

Fletcher wants us to start thinking more about how we use clothes: how we live with them, wear them, share them, pass them on, mend or alter them, exist with and relate to them. That, she says, has nothing to do with commerce.

Fletcher is one of the co-founders of the newly formed Union of Concerned Researchers in Fashion. Asked if it’s an anti-capitalist organisation, she says no, “but we’re against a certain sort of uncritical approach to all of this. A lot of people see the current ways [they] go about engaging with fashion as values-neutral. None of it is, because it’s explicitly propping up the status quo.”

She hopes that more of us will begin to consider planetary boundaries. By 2050 there could be 10 billion humans on Earth. It’s time we called time on mindlessly guzzling resources, and stopped throwing stuff ‘away’ after single, or just a few, uses.  (*Hello! There is no away. Just a reminder!)

The days of merrily ignoring the consequences for Nature are over. And if that means reimagining fashion with a focus on its use over its acquisition, all well and good.

Read more about the Union of Concerned Fashion Researchers.

Wildfires in the Amazon: Causes, Consequences and How You Can Help
Artisan Vanessa Winston's Story of Courage
Young Activists Urge Greater Action on Climate Change
Inside Oshadi: The Collective Building a Regenerative Fashion Supply Chain in Rural India