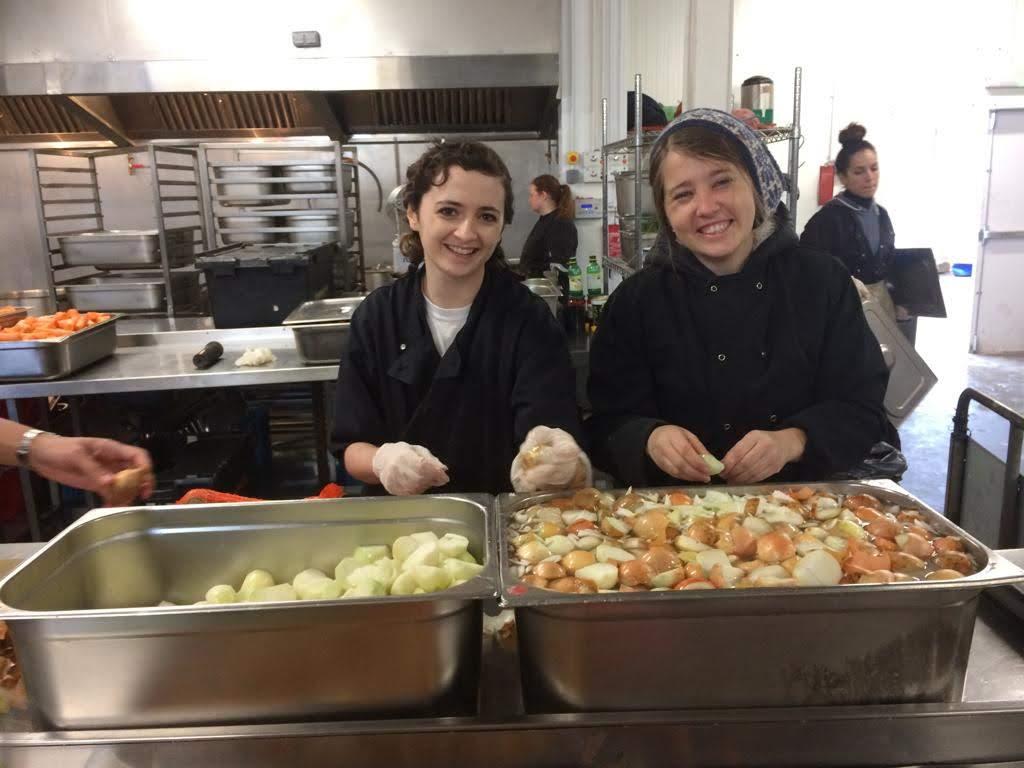 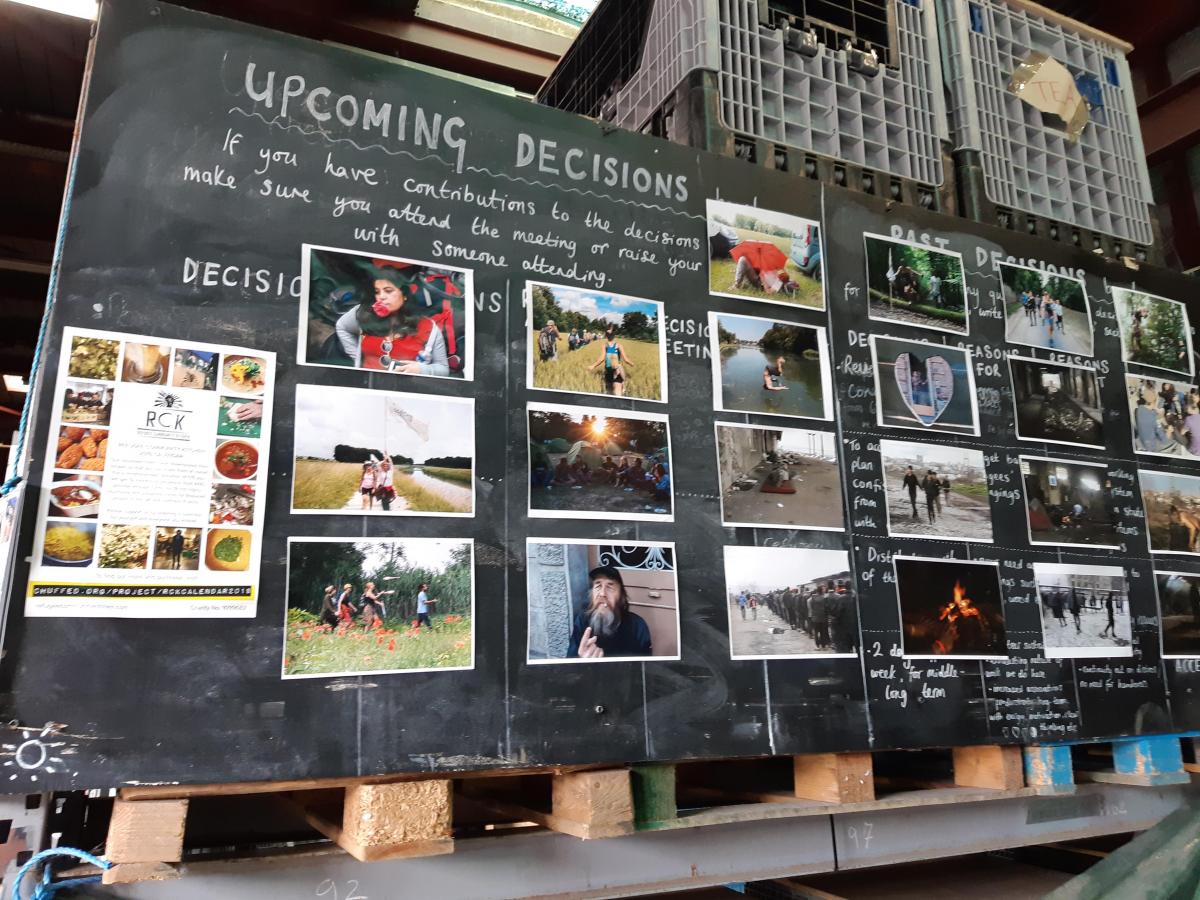 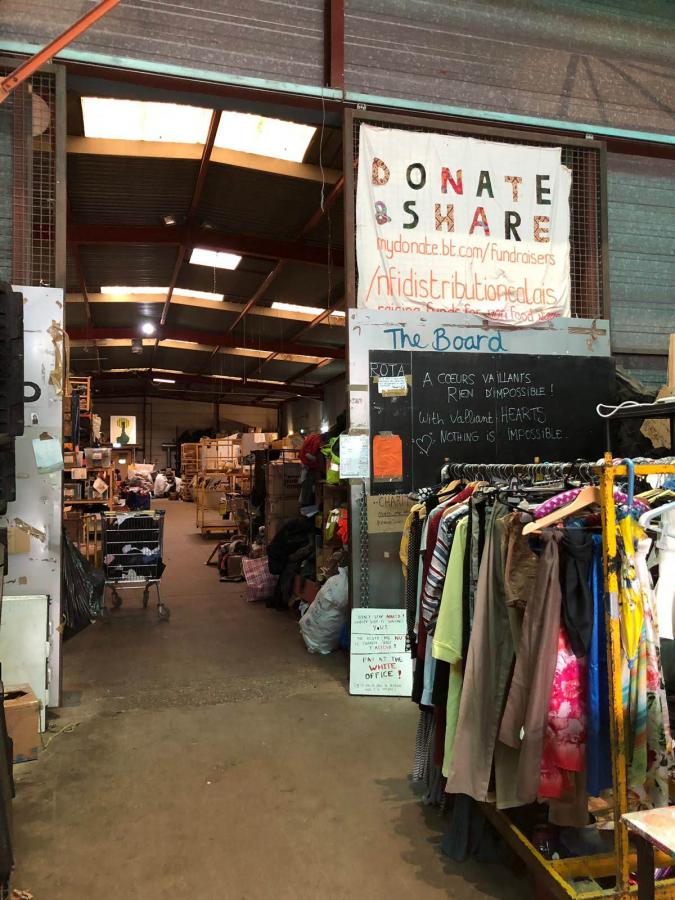 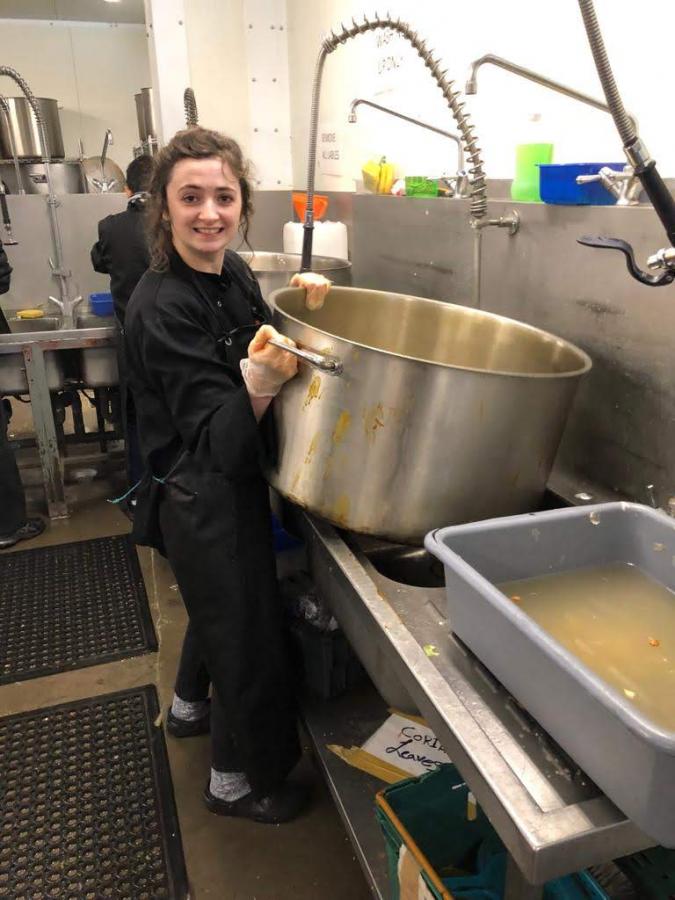 My COP26: Why I hid on a farm, and without FOMO
Life as I know it: Gabriela Hearst
Slower Living and Changes to Consumption: Reflecting on 2020
A Journey From Slacktivism to Activism