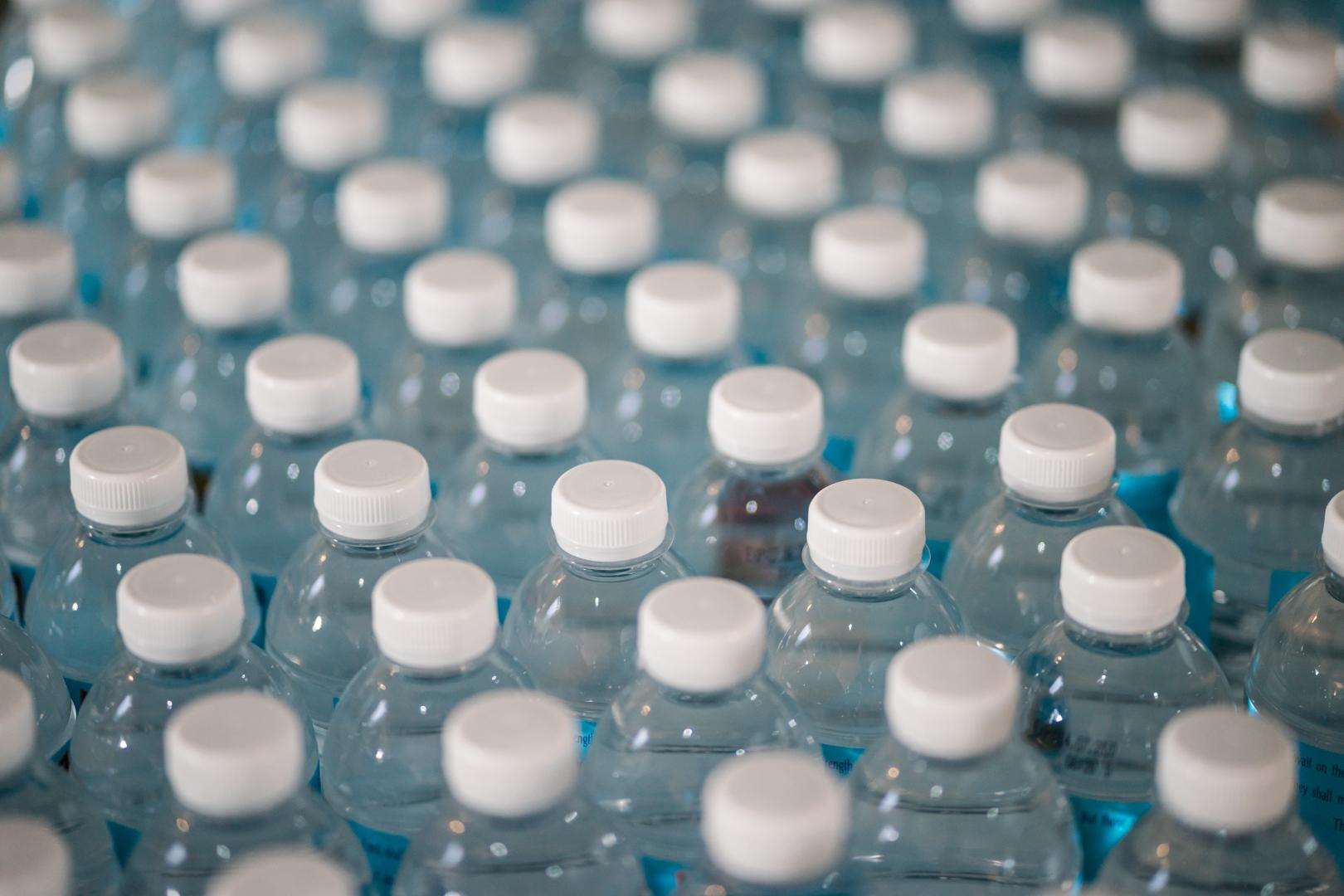 What is the Bottle Cap Challenge and why are people outraged by it?

Since it kicked off at the end of June, #BottleCapChallenge has been shared more than 235,000 on Instagram – but what is it and why are people calling it out? Julia O’Driscoll takes a closer look.

The Bottle Cap Challenge had completely passed me by until a video of Phoebe Tonkin parodying the phenomenon landed in my Instagram DMs. I had no idea what it was all about – but a quick google got me up to speed and opened up a whole corner of internet controversy.

So, what is the challenge? Performing a roundhouse kick to remove a loose lid from a bottle of water, without spilling it, on camera. Excellent. Then post, nominate a pal or two and watch the praise come flooding in. Farabi Davletchin (literally) kickstarted the trend on Instagram on June 25th. Conor McGregor, John Mayer and Jason Statham quickly got involved, their #BottleCapChallenge videos amassing more than 37 million views combined on Instagram.

And then, two days ago Kendall Jenner performed the challenge on a jet ski in the middle of the sea – and things really started to heat up in the comments section of her post. Kendall’s  polished pointed toes  kick the bottle cap straight into the sea – and as it splashes into the waves we’re suddenly hit with a sense of déjà vu, and flashbacks to April 2017 (that Pepsi campaign).

While Khloe and Kim were singing their baby sister’s praises, furious (and fair) messages came thick and fast expressing outrage about Kendall’s lack of concern for polluting the ocean with plastics – and her one comment response posted a day later stating that the cap had been retrieved from the water didn’t wash with many. 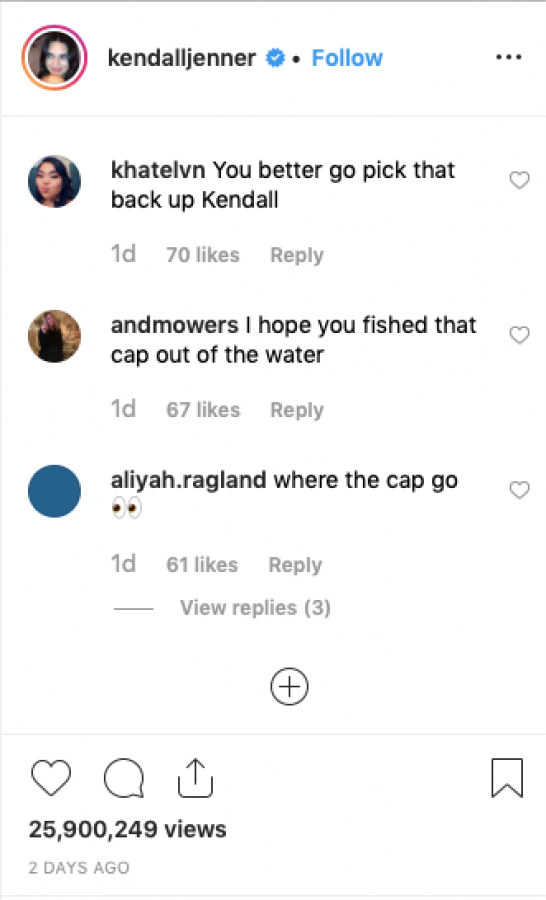 Kendall’s misjudgement highlighted an underlying issue – the challenge seems to be condoning the purchasing, use and careless disposal of single-use plastic bottles. The creator may not have meant to do so, but it doesn’t take much to turn a bit of fun into a viral trend with widespread influencing potential. Not everyone realises that a single-use bottle will take 450 years to biodegrade but with such high profile figures jumping on the #challenge bandwagon, the conversation about the environmental impacts of plastics could do with being cranked up a notch. When Ellie Goulding shared her video, nominating Cara Delevigne, Stella McCartney and Karlie Kloss among others, she wrote “STOP USING PLASTIC BOTTLES SUCKERS” – we’d like to see a little more of this please.

It’s a shame to see public figures jumping on a passing craze, using their huge social platforms to inadvertently promote a mindless attitude towards single-use plastics rather than shouting about the fantastic work being done by activists and environmentally-conscious brands to protect and conserve our natural environments. The timing seems particularly poignant too, given it’s only week two of #PlasticFreeJuly and that research published in June estimates we could be consuming 21 grams of plastics a month through our food and water supplies.

Our advice? Take a leaf out of Phoebe’s book and make a positive stand, however big or small feels right to you. Share some of the facts and stats with your online network or raise the debate with friends who’ve taken up the #BottleCapChallenge. And, of course, join the Plastic Free July challenge as an alternative and start making simple lifestyle changes that can have a huge long term environmental impact.

Find out how to get started with Plastic Free July.

To reduce your plastic usage, check out these simple swaps for reducing plastic food waste.

With Love From... London
How to Cope with Exam Stress Sustainably
Are You Suffering From Eco-Anxiety?
5 Simple Changes to Take Your Business Plastic-Free
Environment