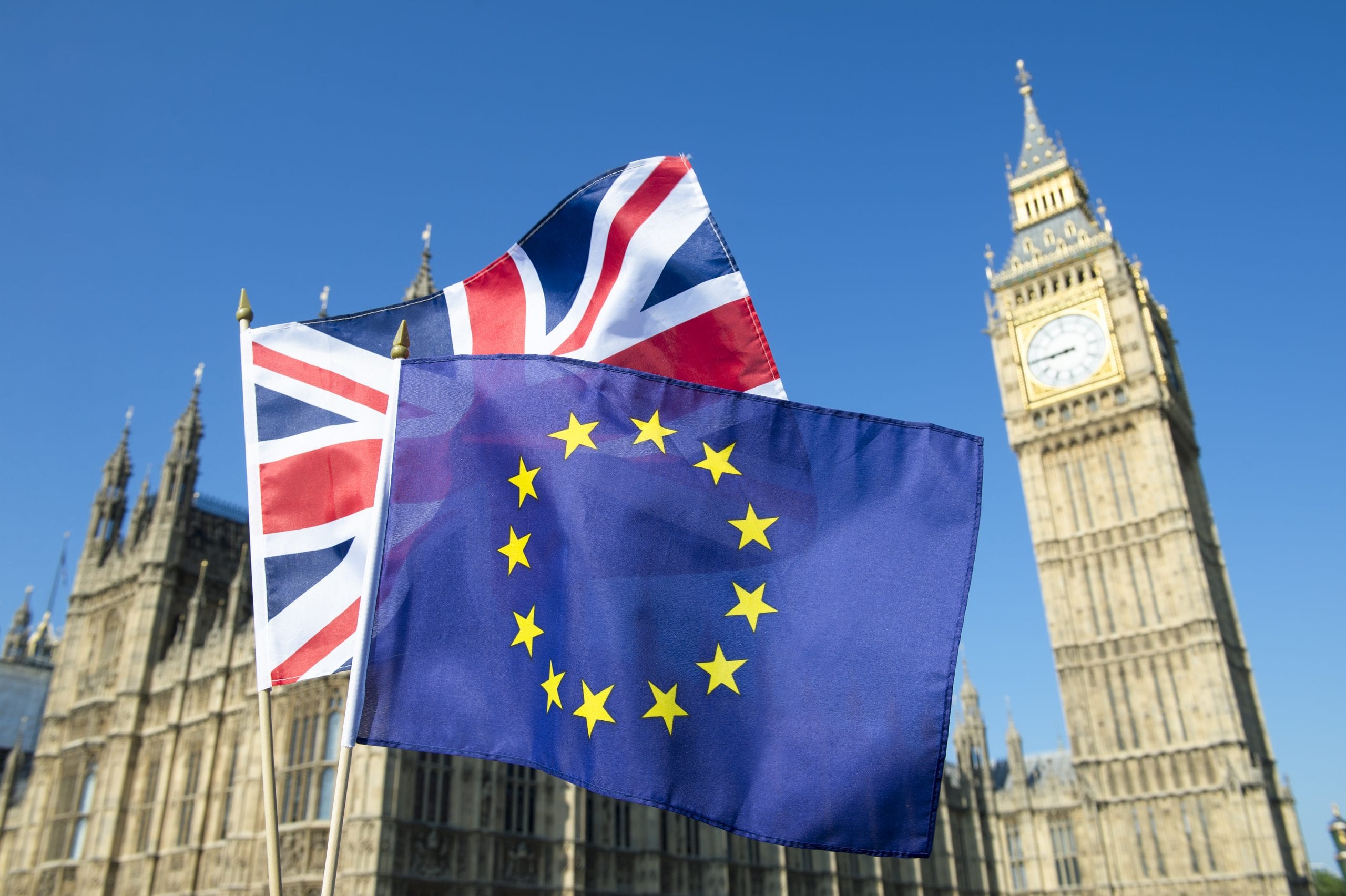 Sustainability Gamechangers: The Innovations Set to Shape the Future of Fashion This November
London Film Festival: Putting Climate Change on the Creative Agenda
#CreateCOP25: Tackling Climate Change with Art
Is Mentoring the Key to Sustaining a Happy Career?