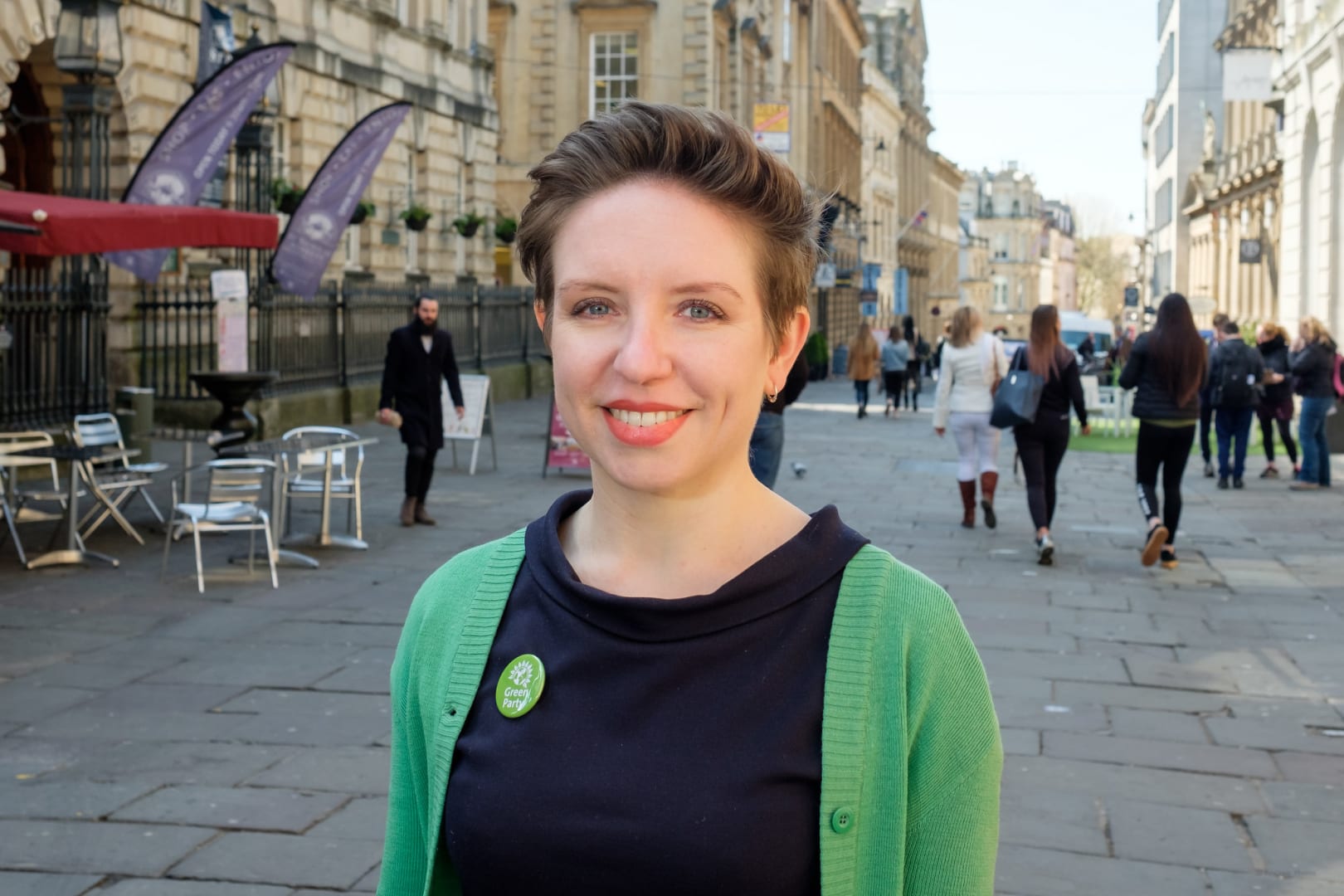 One Year On: What Happened When the First UK City Declared a Climate Emergency

One year ago, Carla Denyer became the author of the first Cimate Emergency declaration in Europe when the city of Bristol declared one in November last year. A year on, she looks back at the victories and challenges following the declaration and explains the next actions we should be taking.

Late last year, I proposed a motion to Bristol City Council that called on the Mayor to declare a Climate Emergency. It included commitments to make the city of Bristol carbon neutral by 2030, lobbing national government for the necessary powers and money, and reporting back in six months with a decarbonisation plan.

It was the first Climate Emergency declaration in Europe, but back then I had no idea the impact it would have. The motion passed unanimously and within weeks, other cities followed suite. Nearly 300 UK Councils have now declared Climate Emergencies, plus the London Assembly, Scottish Government, Welsh Assembly, UK Parliament and many other organisations.

Animation: Climate Emergency declarations from the first in Australia in Oct 2016 to now.

The Zeitgeist was with us. With the alarmingly hot summer, the growing Extinction Rebellion movement and the IPCC report warning against the climate change catastrophe, people other than scientists and environmentalists were starting to realise that climate change is not just ‘an issue’, it’s the most serious threat facing humanity.

So, what is a Climate Emergency declaration?

The main part of declaring a Climate Emergency is to acknowledge that we cannot go on as we are: it means admitting that something must urgently change and committing to necessary action to make it happen. We don’t have to know exactly how we’ll get there, but what’s important is that we start now. It’s not dissimilar to the method used by Alcoholics Anonymous: the first steps are simply acknowledging you are in a bad situation and you need to change.

So, is it just a symbolic gesture? Yes and no. Sure, it’s partly to pressure the national government into action. But it’s also about doing everything we can now, because there really is plenty that local authorities can and should do immediately, while we wait for Westminster. 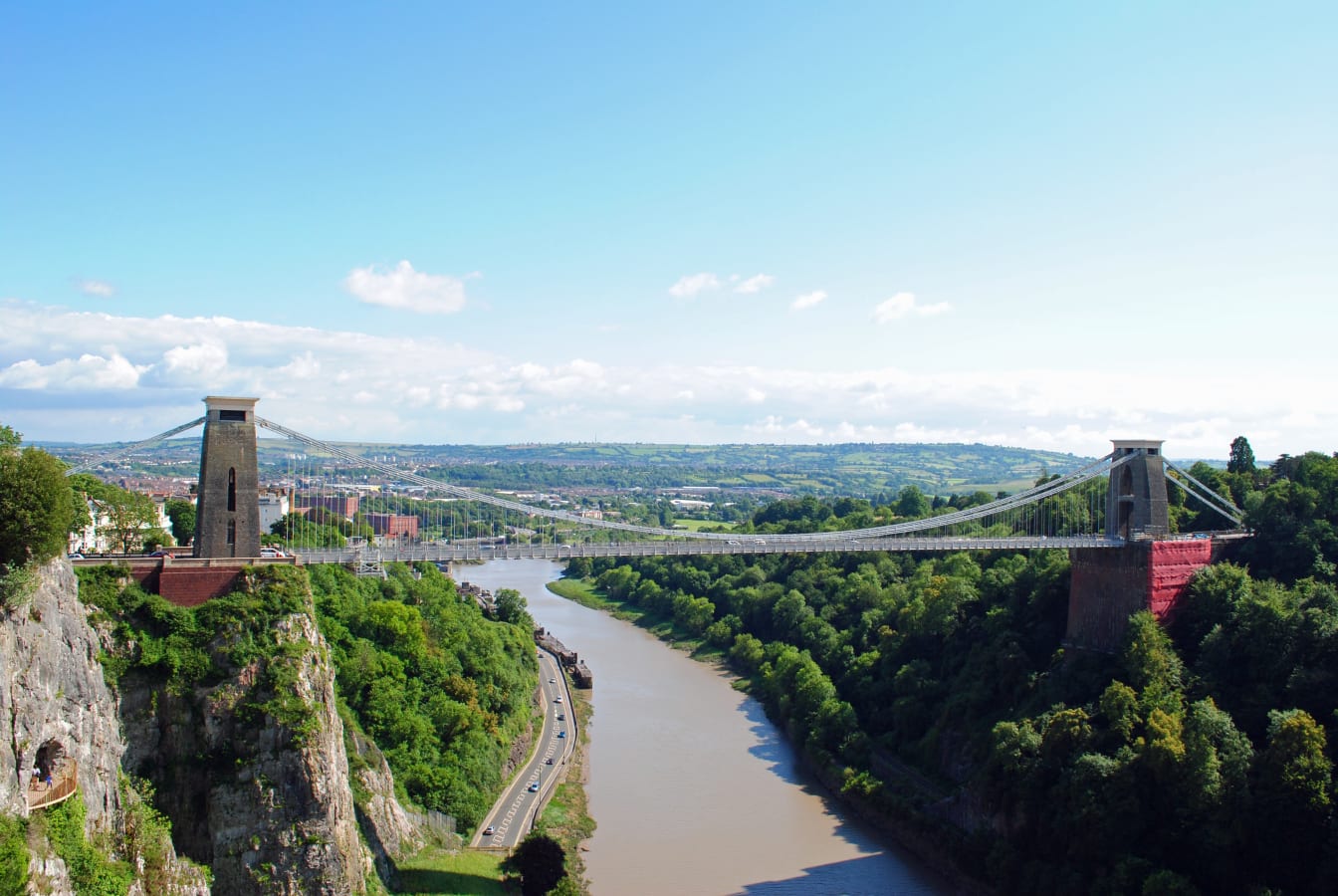 What has it achieved?

My motion required the Mayor of Bristol, Labour’s Marvis Rees, to publish a detailed decarbonisation plan. He did publish a report, which announced a new Environment & Sustainability Board and an Advisory Committee. It also set out some actions the Council can do, and identified areas where government action is needed. The report was a positive step and it even contained some of the Green Party’s proposals such as a carbon budget (an idea borrowed from Oslo).

However, it’s been far from smooth sailing and there are still hurdles to overcome. An understanding of the emergency still needs to be woven through all aspects of the Council’s work, and a thourough decarbonisation plan put in place. There has still been talk of doubling Bristol Airport’s capacity and plans to keep pensions invested in fossil fuels, even with calls from UNISON to divest. The downside is that even after a big declaration has been made, the real solution still lies in seeing it through. However, if organisations don’t follow their declaration with meaningful action, it does mean that we have the right grounds to stand on in order to constantly remind them: “This goes against the Climate Emergency you declared.”

What needs to happen next?

I believe that there are two things that we urgently need across the country. The first is a National Climate Emergency with the right power and authority to support it. We need ambitious deadlines, and consequences if they are not met. The second is a Green New Deal – a concept first discussed in the UK by Caroline Lucas which is finally getting mainstream traction. But we must make sure it facilitates concrete and community-led action, instead of simply being a top-down industrial strategy.

There are a suite of Green New Deal measures I’d like to see in Bristol, such as a congestion charge to discourage driving while funding better, cheaper, cleaner public transport. I also want to bring in skills training and bolstering local supply chains to accelerate retrofitting of homes, creating jobs while providing lower carbon places to live. And finally, I’d like an end to Council support for the proposed expansion of Bristol Airport. These are yet to be taken on board, but I won’t be giving up any time soon. 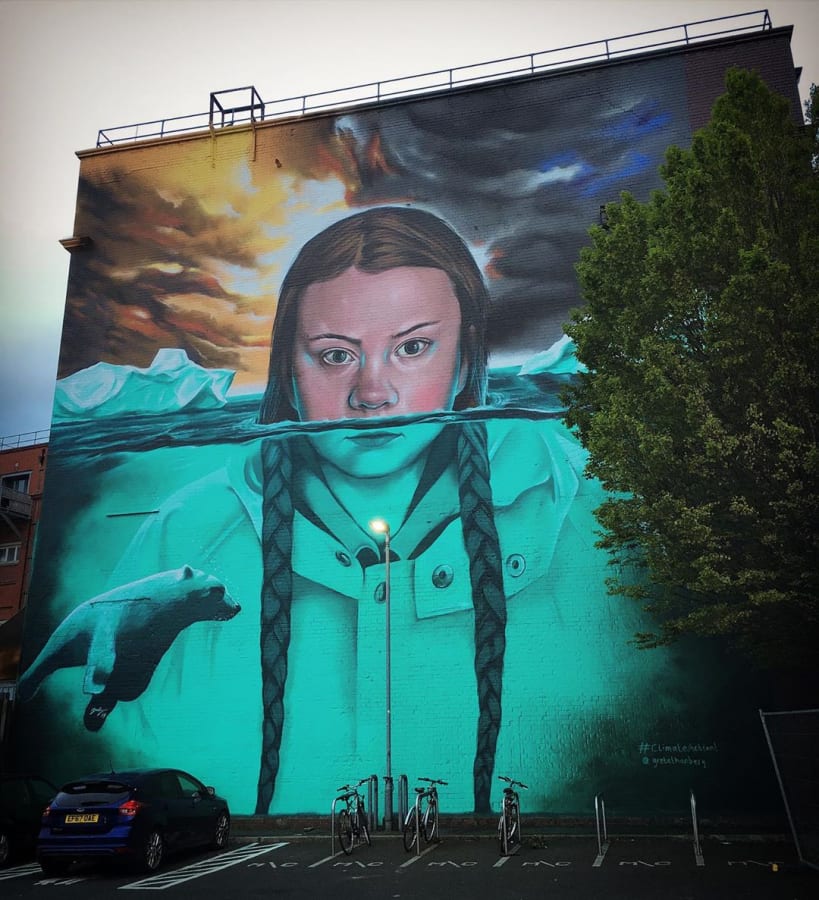 What can you do?

While we are waiting on Westminster, the good news is that there are plenty of things you implement to prioritise the planet in your daily life. Simple changes include switching to a 100% renewable energy supplier and improving your home insulation. Think about how you travel (both commuting and for holidays), and consider the impact of your diet – this BBC carbon calculator is a handy tool to work out the footprint of your food. You can even switch to a bank that doesn’t invest in fossil fuels.

Beyond daily decisions, now is the time to use your political voice to drive change. First and foremost, make the most of your vote by look into who has the most ambitious climate policies as well as the best track record of sticking to them. You can even consider writing to your elected representatives. This is a great way to ignite climate action at a local level because councillors don’t get written to much, and when we do it’s mostly about bins, not the future of the world! Use these Friends of the Earth or Quakerguides for inspiration.

Last but not least, simply talk to your friends and family. Have those all-important, gritty conversations. Think your parents or grandparents aren’t interested? Then simply remind them that these changes are necessary to protect their way of life for their children.

Carla Denyer is a Green Party councillor in Bristol and the author of the first Climate Emergency declaration in Europe. She is standing to be an MP for Bristol West.

Discover the best green spots in Bristol with our sustainable city guide.

Read about our experience at the climate strike with Extinction Rebellion.

Find out how a no-deal Brexit could affect the environment.