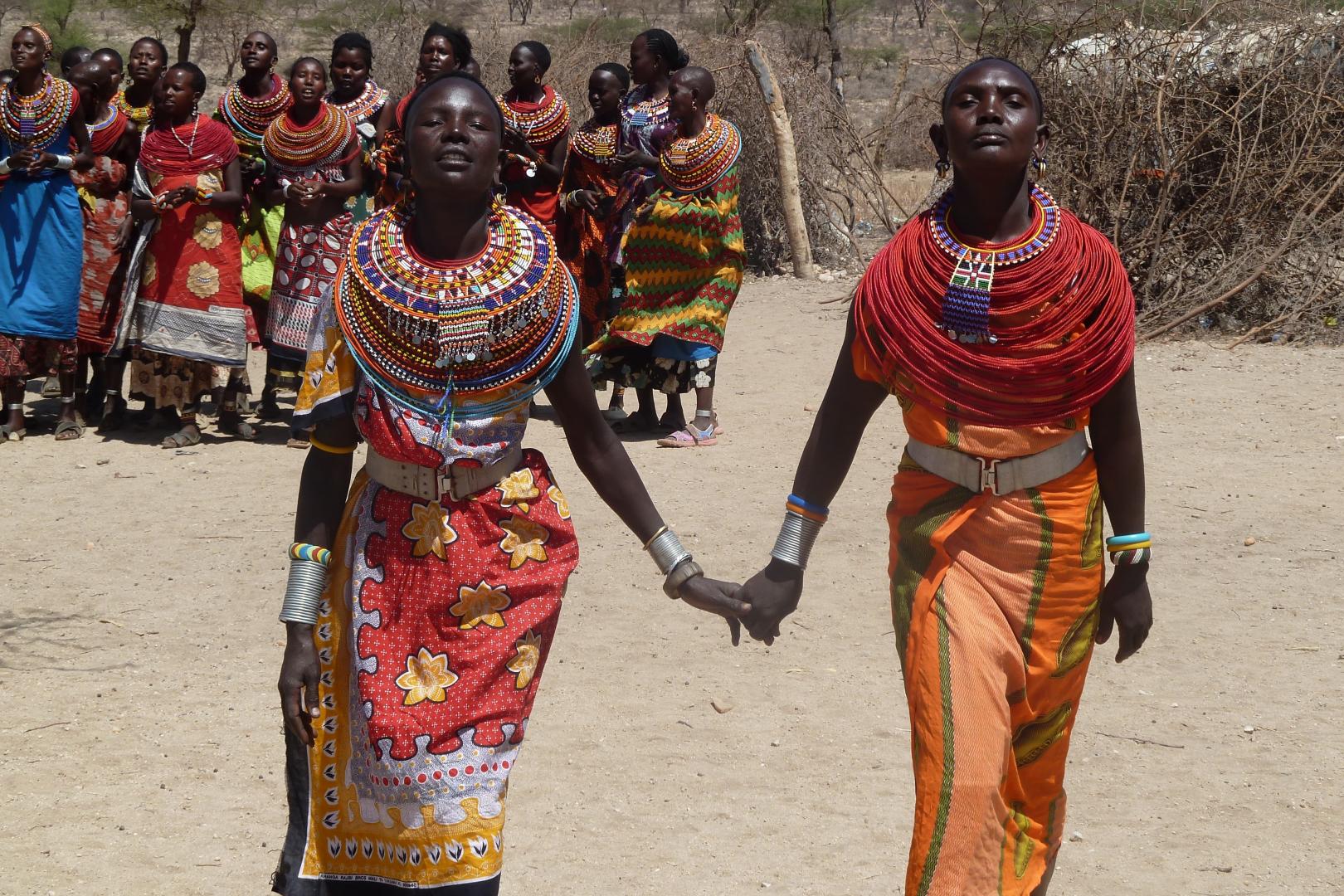 24/06/2019 | by Clare Press
The future belongs to respect, collaboration and co-creation, says Clare Press of the fashion industry’s cultural appropriation problem.  Saturday was Cultural Fashion Day. The idea is to encourage the wearing of traditional clothes and designs while telling the stories of their significance. To “promote cultural appreciation, not cultural appropriation, @givecredit #GiveCredit and ask fashion brands to do same.” It couldn’t be timelier.

Surely this whole give credit idea should not be so hard to grasp. It’s straightforward: borrowing without asking permission is, basically, stealing. The rich cultural heritage of indigenous communities is not the pick n’ mix candy counter. (Hello! If it was, you’d have to pay.)

Fashion designers and brands have a beautiful opportunity to collaborate and co-create with artisans, to treat them as equal partners, give them credit and provide fair work. This is a win-win scenario, but for some reason, it hasn’t clicked with everyone yet. Brands keep plundering cultures that are not their own, then seem to be genuinely surprised when it backfires.

Here’s just a few examples: remember when Isabel Marant was accused of plagiarising from an indigenous community in Mexico for her Spring ‘15 Etoile collection? How about when Louis Vuitton referenced traditional Basotho blankets from Lesotho in a 2012 menswear collection – without crediting or working with the originators? Urban Outfitters’ “Navajo Hipster Panty” might have passed you by in 2012, but five years later these ill-advised undies were cited by a committee with members from 189 countries that called on the UN’s World Intellectual Property Organisation to make profiting from cultural appropriation illegal, and stamp out this scourge once and for all. It didn’t work. Because… the Chanel boomerang. And now we have Wes Gordon’s Resort 2020 collection for Carolina Herrera. 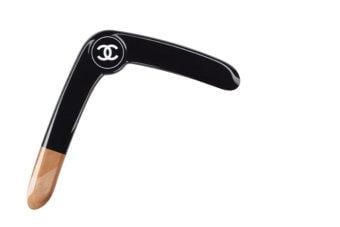 On June 7th Gordon, the brand’s new creative director (Herrera, who is Venezuelan American, retired last year aged 79), shared news of the new collection on Instagram, explaining that it “takes on the playful and colorful mood of a Latin holiday”— one he’d apparently just taken himself.

“Inspired by the House spirit of alegria de vivir that is synonymous with the resort season, this collection is about visceral reactions of delight—eclectic patterns, unexpected silhouettes, pulsating energy,” he wrote.

He thanked his “amazing design team and the brilliant patternmakers and seamstresses who tirelessly brought it to life.” Alas, he forgot to thank the indigenous Mexican artisans of the Tenango de Doria, Hidalgo community to whom the embroidery designs belong.

A few days later, Mexico’s culture secretary Alejandra Frausto apparently wrote to the company to complain. According to Reuters, “the ministry demanded that Herrera ‘publicly explain on what basis it decided to make use of these cultural elements, whose origins are documented, and how this benefits the (Mexican) communities.’”

Wes Gordon subsequently told the New York Times that they were discussing these important issues internally, which is usually how these things go. It’s damage control time! Time to come up with a plan and an apology. But here’s an alternative idea: how about we come together to prevent it happening in first place. How about we convene spaces to amplify the voices of those we don’t normally make space for? Ask indigenous artisans and cultural custodians and elders to tell us what sort of fashion future they would like to see?

“This project could have had such great potential if you had input from indigenous groups that INVENTED these designs,” commented one woman, Stephanie Martinez, on Gordon’s Instagram. “We have been silenced and discredited, and you have continued this cycle of ignorance. As a designer, it is your responsibility to understand what kind of situation you put yourself in, especially when it is a project regarding a culture that is NOT yours.”

Hector Ali, an artisan producer from Hidalgo, also weighed in. He was “proud” to see his local Otomi embroidery on the world stage, but disappointed by the way it got there. It would be better, he wrote, if designers could “include the indigenous communities. I belong to a group called ZÄNÄ, we are more than 20 families and we produce wonderful pieces full of love, colour, effort and hope.” His hope? “That the work of each artisan is recognized and valued.”

It’s down to what advocate and Eco-Age co-founder Livia Firth calls “the handprint, the human stories” behind our fashion, textiles and accessories. Until we respect these, we’ll get nowhere.

In the latest Eco-Age Fashion Scapes film, Artisans in Guatemaya, the iconic American designer Donna Karan tells Firth, “The future is education… I would love to see [more] designers going into the fields, to work with these artisans.” Too often this is the missing step.

Watch Artisans in Guatemaya here or below.

In the film, Cynthia Lawson Jaramillo, associate professor of integrated design at Parsons, The New School, reminds us that, “The key word is collaboration. When there’s collaboration with indigenous communities who are in the culture, and who have these techniques and designs, there is a non-issue around appropriation. The issues arise when the indigenous person is absent from the design,” she explains.

“So when somebody travels, is ‘inspired’, then goes back to their studio wherever they are living and creates something that looks exactly like what they saw, but the indigenous community is not benefitting at all – from learning, from income generation [or] from exposure – I think that’s where the line is.”

Watch Fashionscapes: Artisans Guatemala, which follows Livia as she travels to meet some of Guatemala’s 1 million artisans.