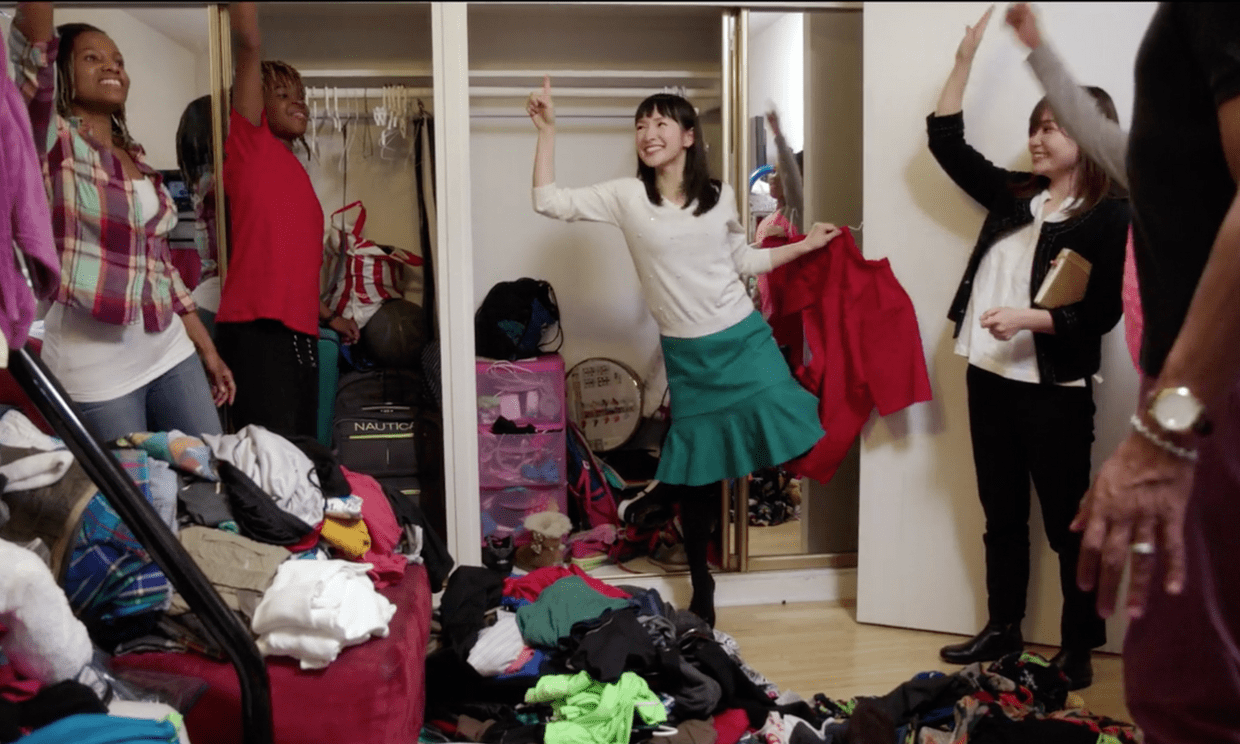 As the Netflix original series Tidying up with Marie Kondo spurs us on to declutter our homes, we discuss how this can be done with the planet in mind – after all, there is no such thing as ‘away’.

It was William Morris who originally said: “Have nothing in your house that you do not know to be useful, or believe to be beautiful.” Now Marie Kondo, author of The Life-Changing Magic of Tidying up, has adapted this concept for modern living, encouraging us all to keep only the possessions that ‘spark joy’.

The thing is, when William Morris first introduced this concept, the world was not such a place of excessive consumption or impulse buying as it is today. Although the industrial revolution had already started moving the nation in that direction, with increasingly polluting production processes and non-functional Victorian bric-a-brac adorning British homes; plastic as we know it did not exist. Citizens were also not armed with the knowledge of the permanent environmental implications of their disposal choices as we are today.

As a serial organiser, I was excited to both read Marie Kondo’s book and watch her Netflix original series Tidying up with Marie Kondo.  However, I abandoned the book before the end (I have since finished), because I was so distressed by the frequent mentions of black plastic bin bags, throwing things away, and the fact that in 2011 she already estimated that her clients had thrown away over 28,000 bin bags of possessions, or over one million individual items. Where did they all go? And what would that number be now? Particularly in light of the Konmari craze, which is no doubt sweeping the world thanks to her Netflix show.

The core message that we should only surround ourselves with items that bring us joy or serve a purpose makes absolute sense – and by that logic we should drastically reduce the amount we buy.  However, we cannot release ourselves from the physical responsibility of our possessions as soon as we decide we no longer want them.

This of course throws up questions of what to do with our unwanted goods? Clearing out and decluttering can be good for the mind, and living minimally proves that we don’t need as much ‘stuff’.  But the problem lies in encouraging people to throw perfectly useable items into the general rubbish, only for them to end up in landfill. Equally, charity shops may not be the place to take in all of the nation’s rejected possessions. 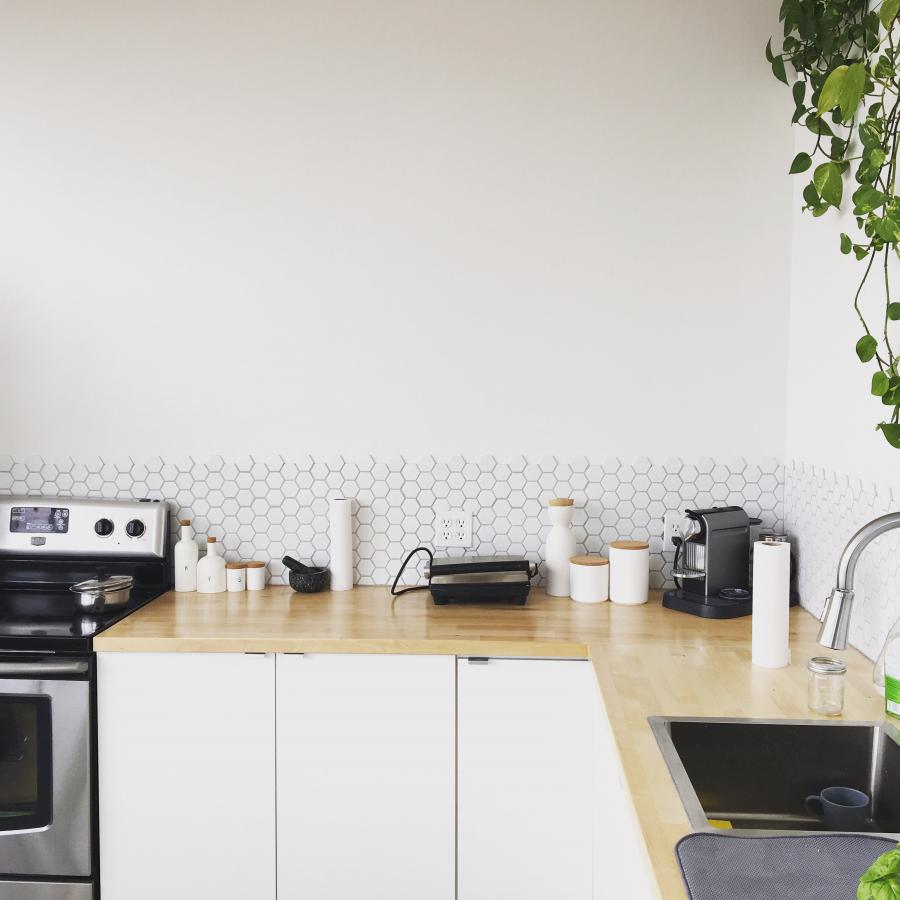 The problem with Marie Kondo’s message is the great unknown of what is meant by ‘throw away’. Granted, we have seen some families’ unwanted possessions donated to wonderful causes, sold in yard sales, or collected, presumably taken away to sort and sell / recycle (hopefully). But we have also seen (and read about), people simply trashing perfectly useable items.

It would be wonderful for Marie Kondo to help people learn how to responsibly remove unwanted items from their homes – in her book and on her show, as well as directly to her clients. Perhaps this conversation takes place behind closed doors already, but it really needs to be shared with the general public too.

It might not be as quick a fix as throwing everything in bin bags and from there straight out of our front door and in to bins / the local tip, etc. But there are a few responsible ways to deal with the things we no longer want in our homes:

4. Donate – If none of the above options work for you, you could always donate your clothes (and other household items) to a charity shop or goodwill.
It’s important to consider the potential downsides of donating however, such as risk of flooding foreign markets with our unwanted goods and damaging their manufacturing and retail industries. To avoid this, consider carefully what you choose to donate, and to which charity – see if you can find a small local charity that could benefit from your donations, considering if there is going to be demand for these items.

5. Clothing banks, shoe banks, textile banks –  If you don’t have a charity shop near you, look for a bank that collects pre-loved items and donates or recycles them.

Just as Marie Kondo has adapted William Morris’ concept for modern living, we also need to adapt the way we choose to both consume and dispose of goods if we are to have any hope of mitigating the global environmental degradation we face.

As a final thought, Marie Kondo talks about thanking our possessions for their service. This is a wonderful concept, helping us feel more connected to all of our possessions. But moving forwards, why don’t we also recognise and thank the people that made these items? It took human power and natural resources to create these products, and we should recognise them for the sum of their parts, as well as how they make us feel.

Once you’ve decluttered and are looking to do some early spring cleaning, see our favourite eco cleaning products.