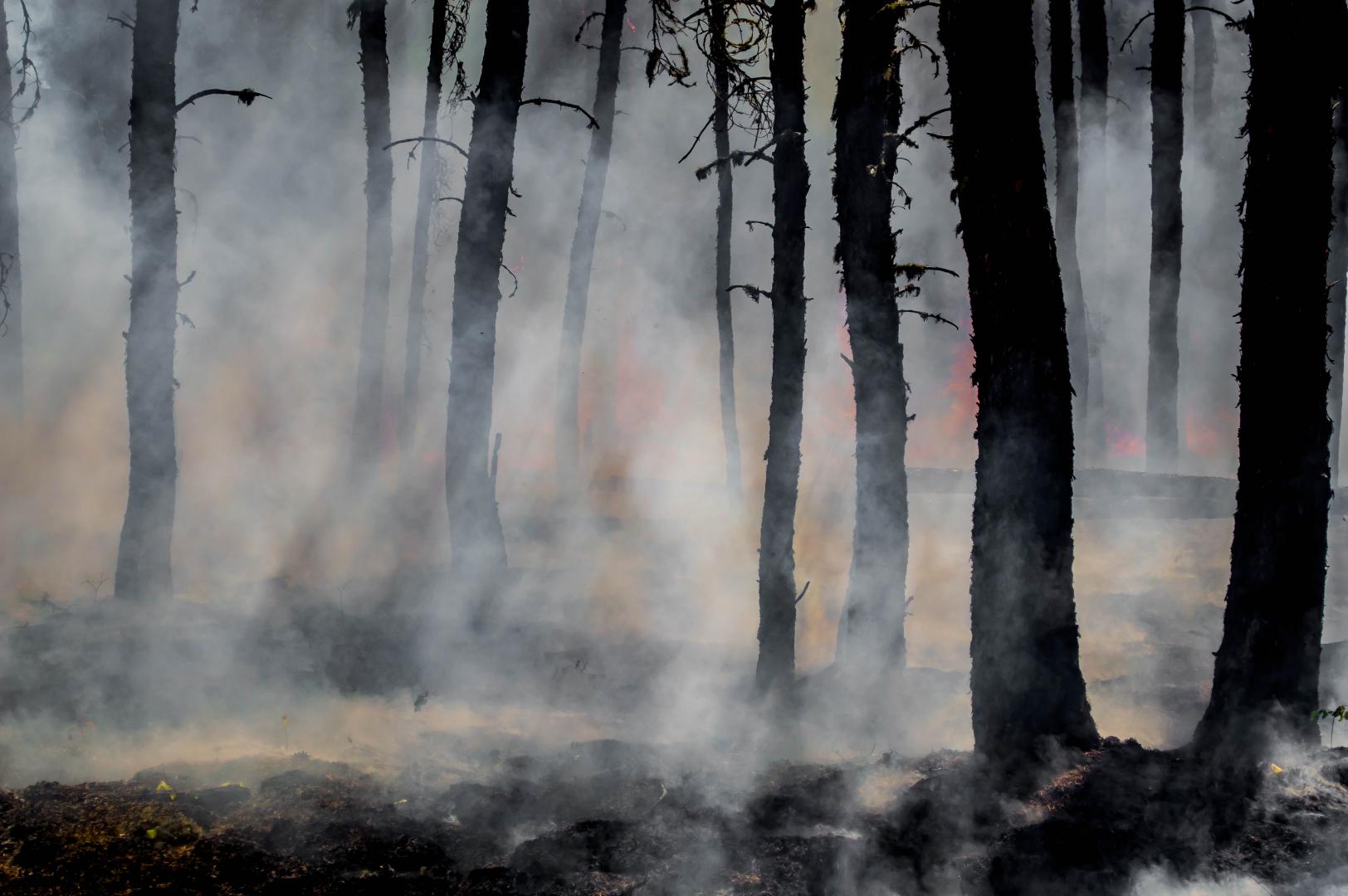 Wildfires in the Amazon: Causes, Consequences and How You Can Help

While watching the devastating effects of great swathes of the Brazillian Amazon going up in flames, it’s hard not to be overwhelmed by a deep sense of mind-numbing helplessness. We’re witnessing the beautiful world we live in tragically being destroyed beyond recognition, by the actions of humans who (ironically) also depend on this planet’s health to live. But, although it may feel hopeless, Liz Wootton discovers some actions we can all take to help the situation.

Simply put, the delicately-balanced ecosystem of the Amazon produces more than 20% of the world’s oxygen supply and is home to over 50% of the world’s species of plants and animals, as well as around one million indigenous people. The wildfires which are currently sweeping through the world’s largest tropical rainforest are annihilating vital resources that the planet cannot afford to lose.

The flames have been blazing fiercely for over two weeks now, shrouding the city of São Paulo in a dark blanket of smoke. This scale of burning is unprecedented in an area of forest which usually experiences torrential rain and very rarely burns.

And it’s not just the Amazon we should be worried about. These terrifying wildfires are sweeping through the rest of the world too. California, Greenland, Siberia, Gran Canaria, Alaska and Indonesia, to name a few, are all feeling the devastating effects of their beautiful forests going up in smoke.

WHY ARE THEY HAPPENING?

Forest fires have always had an important role in nature, clearing out the deadwood and decomposing foliage, thus providing space and nutrients for new trees and plants to grow. However, the unprecedented frequency with which they are currently happening is causing immense damage and disrupting nature’s delicately-balanced ecosystems.

This is because the majority of wildfires are now being caused by humans and the consequences of human actions, rather than nature itself. Global warming is a key factor here, with this July being the hottest month ever recorded on the planet. The increase in temperature has led to droughts, water shortages, and vast areas of dry forest land – the perfect conditions for forest fires. Forests that were once lush and teeming with life have been transformed into volatile tinderboxes, where just one little spark can lead to a ferocious fire raging for days, or even weeks.

This is where human carelessness comes into play. It’s predicted that nowadays only 10 – 15% of wildfires are started by natural reasons, which leaves humans responsible for the other 85 – 90%. The causes range from sheer thoughtlessness e.g. leaving a campfire unattended or flicking away a lit cigarette butt, to farmers deliberately starting fires to clear land for cattle or crops or other intentional acts of arson. Whatever the specific circumstances, the results are clear: fundamentally humans are once again causing widespread destruction of the planet due to carelessness, convenience, selfishness or greed.

WHAT ARE THE CONSEQUENCES?

The most obvious effect of wildfires is the utter destruction and devastation they leave in their wake. The loss of human, animal and plant life is a terrible tragedy, as is the annihilation of the land and habitats that these people, animals and plants called home.

As well as eradicating beautiful and complex ecosystems, the fires also lead to the destruction of entire species, some of which will always remain unknown and ‘undiscovered’. In Western medicine, around 25% of the drugs we use are derived from plants in the Amazon. However, less than 5% of the plants in the Amazon have actually been studied by scientists, meaning that with the burning of the Amazon, a vast and untapped medicinal potential is also being extinguished. Humanity shoots itself in the foot once again.

Not only do wildfires destroy trees (which, news flash, are doing vital work in helping offset humanity’s staggering carbon footprint), the burning of the forests leads to more carbon being released into the atmosphere. The devastating wildfires in Indonesia back in 1997 were said to have generated 25% of global carbon emissions. As well as destroying oxygen-giving plants and trees and releasing more carbon into the atmosphere, the fires also pollute the air for miles around. Leaving local residents breathing in smoke, ash and carbon monoxide, resulting in health issues that stretch well beyond those directly involved in the fire itself.

Another, less-considered, result of wildfires is the extensive use of water to put them out. As we all know, water is a valuable resource, and having to frequently use great amounts of it to combat the rising level of wildfires is definitely not great news for the world’s resources. In addition to this, the soil erosion caused by the vast amounts of water needed to put out the fires further impacts the already damaged land, making recovery and regeneration even more difficult.

This list is by no means exhaustive: wildfires have many consequences and, as they increase due to global warming and deforestation, will continue to damage the planet in myriad unimaginable ways.

HOW CAN YOU HELP?

The World Wildlife Fund estimates that by 2030 we will have lost over a quarter of the trees in the Amazon if the current rate of deforestation continues unchecked. An outcome which will have drastic consequences for the world we live in. This terrifying statistic highlights the fact that we need to act now, before it’s too late.

Although the wildfires may seem out of our control, we need to keep in mind that they are caused by human actions and therefore human intervention could also help. Here are some ways you can make yourself heard.

Want to do more? Find out how you can help with the California Wildfires.

Discover 12 incredible companies who plant trees when you shop with them.

Inspired to give nature a helping hand? Here are 12 ways you can show your love for the planet.

Love trees as much as we do? Find out what Kelly Green learned from trying out forest bathing.

Life as I know it: Christine Liu
The Brands & Designers Redefining The Way Fashion Works With Artisans
15 Inspiring People Changing The World Today
Livia Firth in Conversation with Satish Kumar: “Every Crisis is an Opportunity”