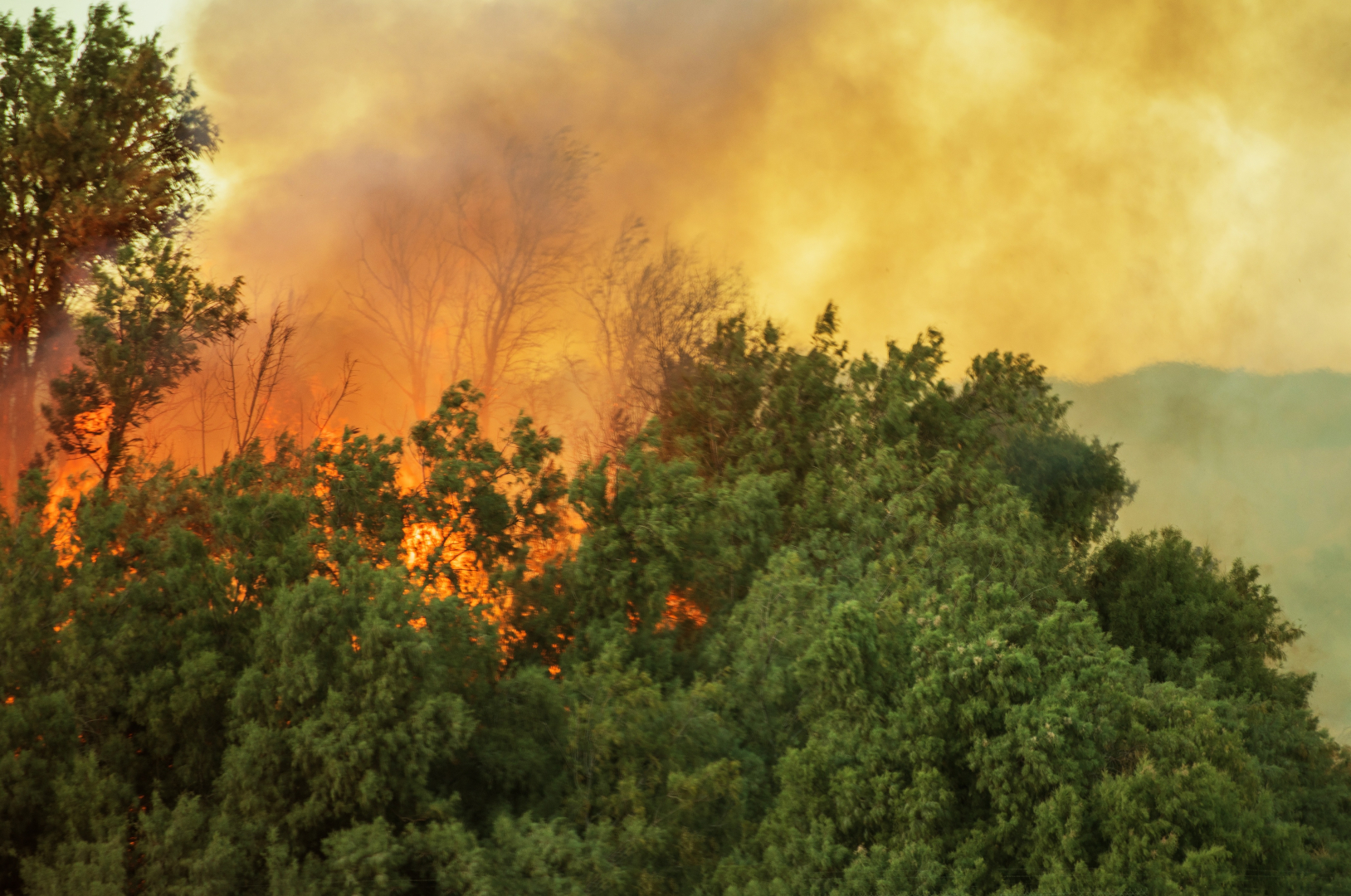 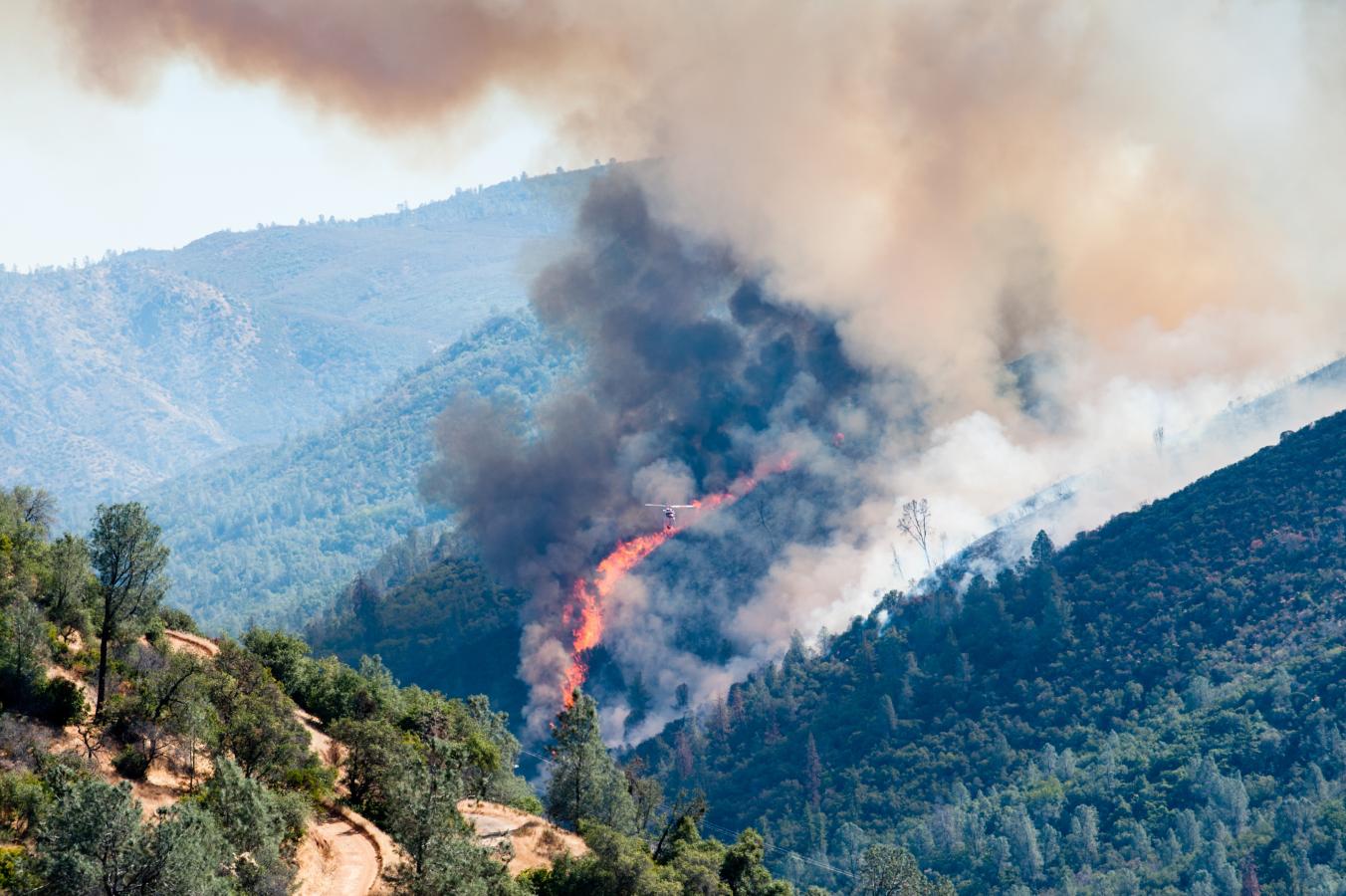 Study Hall Climate Positivity Summit: "Climate Change Is A Social Justice Issue"
Meet the Brands Who Are Focusing on Female Empowerment
Carolina K: 'The Present is Handmade'
A Day at the Atelier: Meet The Restory’s Artisans