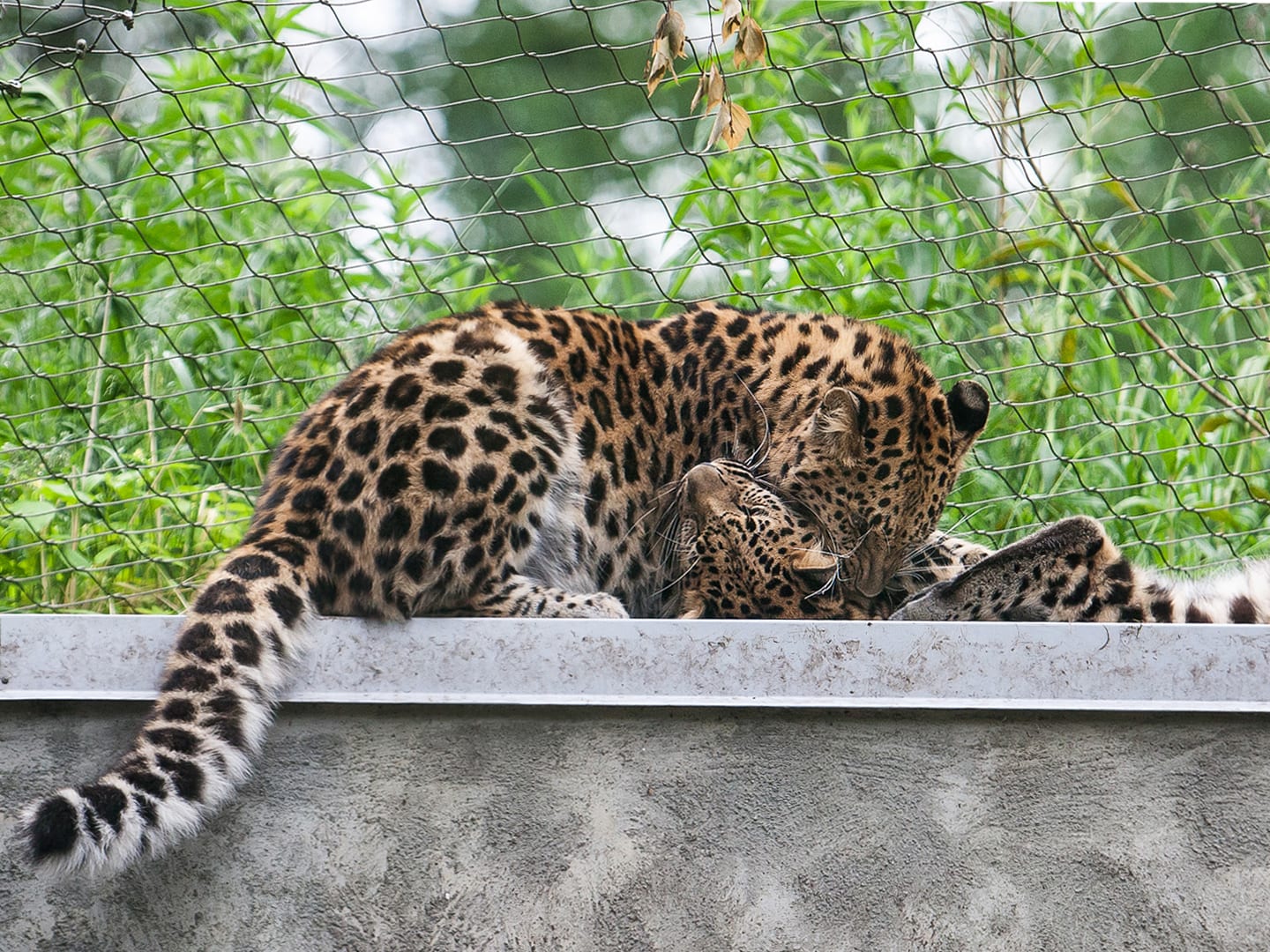 The Zoo Debate: Does Captivity Have a Role in Conservation?

Are zoos good or bad? After going behind the scenes at the Zoological Society of London for a year, Rose Ellis gained some important insights into the fundamental conservation work made possible through the global zoo network – from breeding programmes to managing genetic diversity.

First founded as menageries for the wealthy, zoos were long defined as collections of (often exotic) animals. Today, they are centred on education, research and conservation, with many even registered as charities. But if one thing hasn’t changed over the years, it’s the ongoing controversy around captivity – something that continues to permeate the conversation on zoos to this day.

Let’s start with some context. We are now in what the WWF has called a ‘very serious biodiversity crisis,’ with more than 31,000 species on the International Union for Conservation of Nature’s (IUCN) Red List. Against this backdrop, the collaboration of zoos is known to be fantastically successful when it comes to some breeding and reintroductions into the wild. Conservation work which is now, perhaps more than ever, imperative to the cause.

Take one unlikely invertebrate, for example – the Bermuda land snail. Between them, Chester Zoo and the Zoological Society of London (ZSL) zoo have bred 800 lesser Bermuda land snails (Poecilozonites circumfirmatus) that are considered critically endangered on the IUCN’s Red List. They were possibly extinct in the wild, but releasing the captive bred ones has, quite literally, brought the species back from the brink.

Another species that owes its survival to zoos is a toad endemic to Panama – confusingly called the Panamanian golden frog (Atelopus zeteki). Its numbers have been greatly affected by several human-induced factors, combined with the chytridiomycosis fungus. The toad is also considered critically endangered on the IUCN’s Red List and is likely functionally extinct. This means that although there may be some individuals in the wild, there are not enough to recover naturally. Therefore, without outside help from zoos, extinction is highly likely. However, this amphibian is the most poisonous of all toads, and therefore represents a challenge to those working to conserve the species. A joint effort from Maryland Zoo in Baltimore and the Smithsonian National Zoo overcame this by adapting their diet such that they were safe and no longer poisonous to keepers and conservationists looking after them. 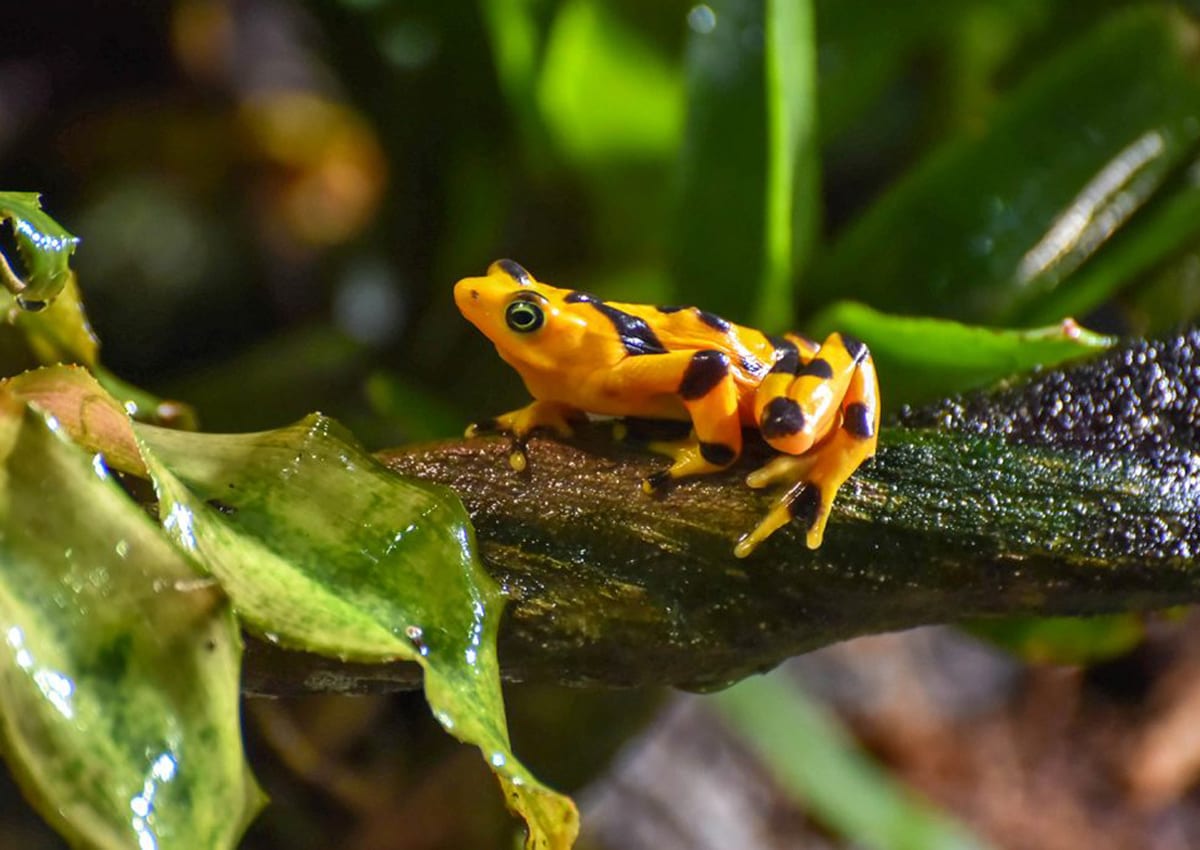 Zoos also have a key role in maintaining genetic diversity within certain species, which ultimately acts as a barrier to their extinction. The aim of these programmes is to conserve and retain genetic diversity in a given species, while increasing its breeding population. With higher genetic diversity and a larger population size comes more evolutionary potential, whereby species is more robust and less vulnerable to environmental changes. It is perhaps easier to appreciate the importance of high genetic diversity and population size when we think about what might happen if they are decreased. If a species has a reduced ability to evolve to climatic changes and becomes more susceptible to genetic disorders and inbreeding, it could be at higher risk of extinction.

A common cause of reduced genetic diversity and low population size is when a population undergoes a bottleneck, whereby the number of individuals in the population is drastically reduced in a single event, such as an epidemic, or is more slowly reduced by ongoing stresses such as habitat loss. With a smaller population size, inbreeding is more likely – and this further reduces genetic diversity and reproductive fitness. This in turn reduces survival rates, further reducing the population size, leading to more inbreeding – a cycle known as an extinction vortex. Once in this downward spiral, the species more is likely to face extinction if it is not rescued by the introduction of unrelated individuals with new genetics.

Zoos effectively hold isolated fragmented populations of a species and through translocating individuals to other zoos, they artificially unite the captive populations. To do this, the global zoo network collaborates with the World Conservation Union and different species are assigned a coordinator – for example, ZSL keeps the blue-crowned laughingthrush’s (Garrilax courtoisi) international studbook and creates the breeding plan, involving other zoos worldwide. This conserves genetic diversity and population size to maintain scope for wild reintroduction in order to support wild populations.

One success story is the Amur Leopard. There are just 50-70 Amur Leopards (Panthera pardus orientalis) left in the wild, in a small pocket of Russia, leaving them susceptible to an extinction vortex. They are considered critically endangered on the IUCN’s Red List. But with a further 220 Amur Leopards captive in zoos, the ZSL and Moscow zoo have a breeding plan in place and reintroductions organised. In this way, captive populations can serve to increase genetic diversity and population size for the remaining Amur leopards in the wild and help this magnificent big cat avoid extinction. 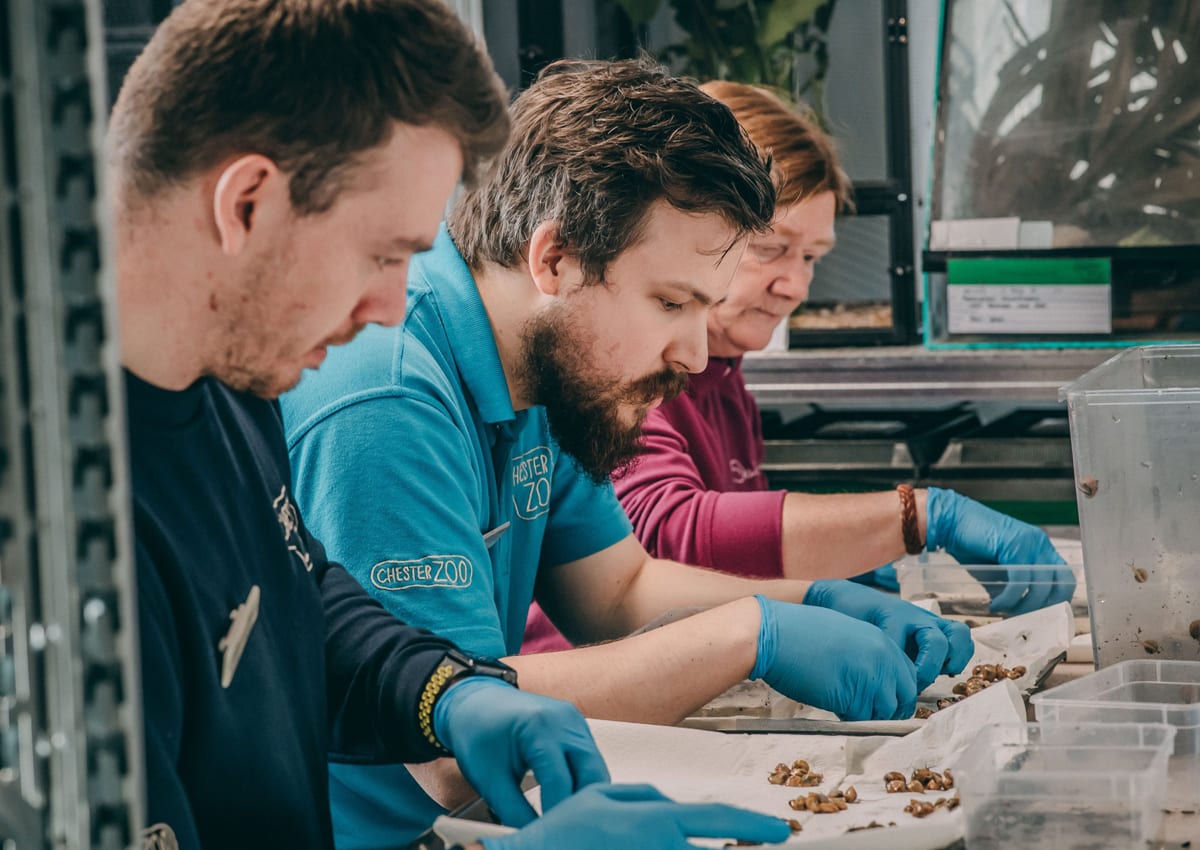 Zoos are undeniably key when it comes to education and awareness, but behind the scenes there is much more happening that may not be obvious when visiting. So perhaps next time you visit, you will see it through different eyes than before. Maybe you will see some of the animals in captivity whose genetics are helping to bring wild populations back from the brink.

We are in what’s widely considered the ‘sixth mass extinction’, and zoos are vital to some species’ survival. By supporting zoos that are accredited by WAZA (World Association of Zoos and Aquariums) or EAZA (European Association and Aquaria), you can help to uphold the vital conservation work they are doing too.

More than they seem, zoos have a place in conservation.

From eco-tourism to poaching, how has coronavirus affected conservation?

Tiger King: sensationalised storytelling, or helping to spread a message about big cats in captivity?

GCFA, Italia: 2020 - CNMI's Carlo Capasa on Taking the Green Carpet Fashion Awards Digital
How Jasmine Hemsley Created Her Responsibly Sourced Collection with Needle & Thread
Modest Collections: A Faux Pas of the Past?
Thrift Shopping Is A Political Choice. Here’s Why.